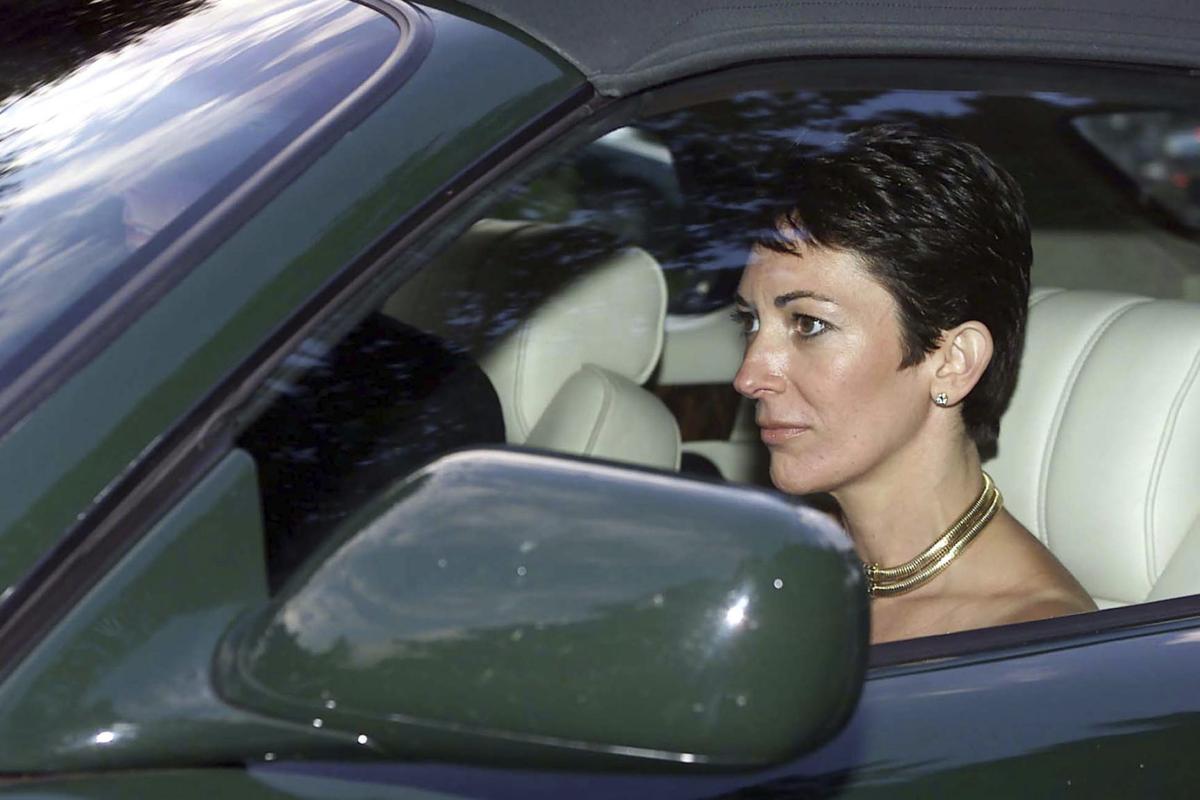 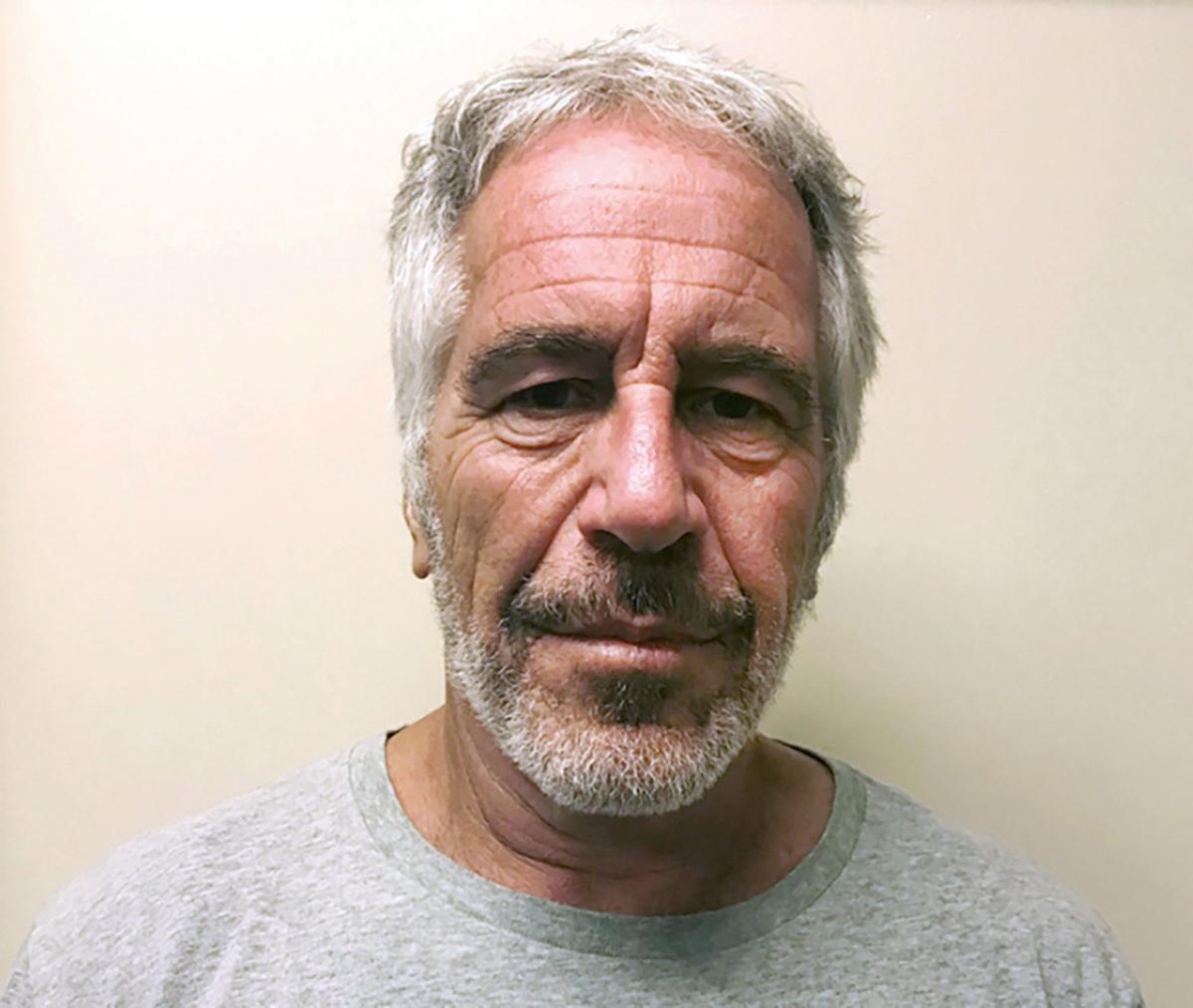 British socialite Ghislaine Maxwell was arrested Thursday on charges she helped lure at least three girls — one as young as 14 — to be sexually abused by the late financier Jeffrey Epstein, who was accused of victimizing dozens of girls and women over many years.

According to the indictment, Maxwell, who lived for years with Epstein and was his frequent companion on trips around the world, facilitated his crimes and on some occasions joined him in sexually abusing the girls.

Epstein, 66, killed himself in a federal detention center in New York last summer while awaiting trial on sex trafficking charges.

Maxwell has, for years, been accused by many women of acting as a madam for Epstein, helping him scout young girls for abuse, then hiring them to give him massages, during which the girls were pressured into sex acts. In one lawsuit, a woman alleged Maxwell was the “highest-ranking employee” of Epstein’s alleged sex trafficking enterprise. Those accusations, until now, never resulted in criminal charges.

The 58-year-old was arrested in Bradford, N.H., where she was living on a wooded estate she purchased for $1 million last December. The FBI had been keeping tabs on her after she disappeared from public view following Epstein’s arrest a year ago.

“More recently we learned she had slithered away to a gorgeous property in New Hampshire, continuing to live a life of privilege while her victims live with the trauma inflicted upon them years ago,” William Sweeney, head of the FBI’s New York office, told a news conference Thursday.

Jennifer Araoz, who says Epstein raped her when she was 15, said she feared the financier’s ring of conspirators for years.

“Now that the ring has been taken down, I know that I can’t be hurt anymore,” Araoz, now 33, said in a statement. “Day after day, I have waited for the news that Maxwell would be arrested and held accountable for her actions. Her arrest is a step in that direction, and it truly means that the justice system didn’t forget about us.”

She was also accused of perjuring herself during a deposition in a civil lawsuit over alleged abuse.

“Maxwell lied because the truth, as alleged, was almost unspeakable,” Audrey Strauss, the acting U.S. attorney in Manhattan, said.

Messages were sent Thursday to several of Maxwell’s attorneys seeking comment. She has previously repeatedly denied wrongdoing and called some claims against her “absolute rubbish.”

At a brief hearing Thursday, a magistrate judge ordered Maxwell to remain in custody while she is transferred to New York for a detention hearing there.

In a memo seeking Maxwell’s detention, prosecutors wrote that she “poses an extreme risk of flight.” Maxwell has three passports, is wealthy with lots of international connections, and has “absolutely no reason to stay in the United States and face the possibility of a lengthy prison sentence,” they wrote.

Among the most sensational accusations was a claim by Virginia Roberts Giuffre that Maxwell arranged for her to have sex with Britain’s Prince Andrew at her London townhouse. Giuffre bolstered her allegations with a picture of her, Andrew and Maxwell that she said was taken at the time.

Andrew denied her story and Maxwell said in a deposition that Giuffre was “totally lying.”

The prince was not mentioned in the indictment, and the charges covered Maxwell’s dealings with Epstein only from 1994 through 1997, a period well before his alleged encounters with Giuffre in 2001.

Strauss said she would “welcome Prince Andrew coming in to talk with us,” but did not answer further questions pertaining to these charges and Andrew.

The indictment focused on Epstein’s alleged abuse of three specific girls at his Manhattan mansion and other residences in Palm Beach, Fla.; Santa Fe, N.M., and London. Their names were not revealed in court filings.

Prosecutors’ allegations mirrored many claims from civil lawsuits against Maxwell, saying she would “entice and groom” minor girls by asking them about their lives, their schools and their families.

“Through this process, Maxwell and Epstein enticed victims to engage in sexual activity with Epstein. In some instances, Maxwell was present for and participated in the sexual abuse of minor victims,” according to the indictment.

Maxwell is the daughter of British publishing magnate Robert Maxwell, who died in 1991 after falling off his yacht near the Canary Islands. At the time, he was facing allegations that he had illegally looted pension funds from his businesses.

Maxwell was in an intimate relationship with Epstein for years and also was paid by him to manage his various properties, according to the indictment, which included a photograph of Epstein with his arm around Maxwell and his head nuzzling hers.

Epstein was initially investigated in Florida and pleaded guilty to state charges in 2008 that allowed him to avoid a lengthy prison sentence. He was free a little after a year in prison.

At the time, a federal prosecutor in Florida signed off on an agreement, initially filed in secret, that barred the federal government from charging “any potential co-conspirators of Epstein.”

But Geoffrey Berman, the U.S. attorney in Manhattan until he was fired last month, argued that federal prosecutors in New York were not bound by that agreement and brought a sweeping indictment against Epstein.

Maxwell’s indictment was celebrated by lawyers for some Epstein accusers.

Spencer T. Kuvin, who represents some of the women, said Maxwell was “hopefully ... the first of many co-conspirators to face the consequences of this horrific crimes.”