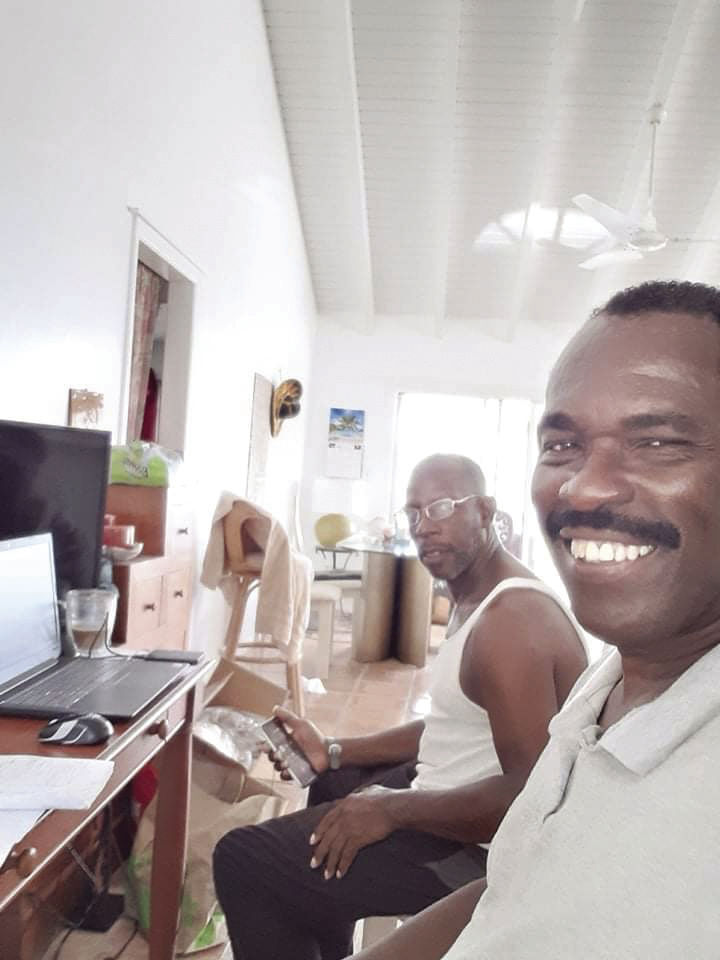 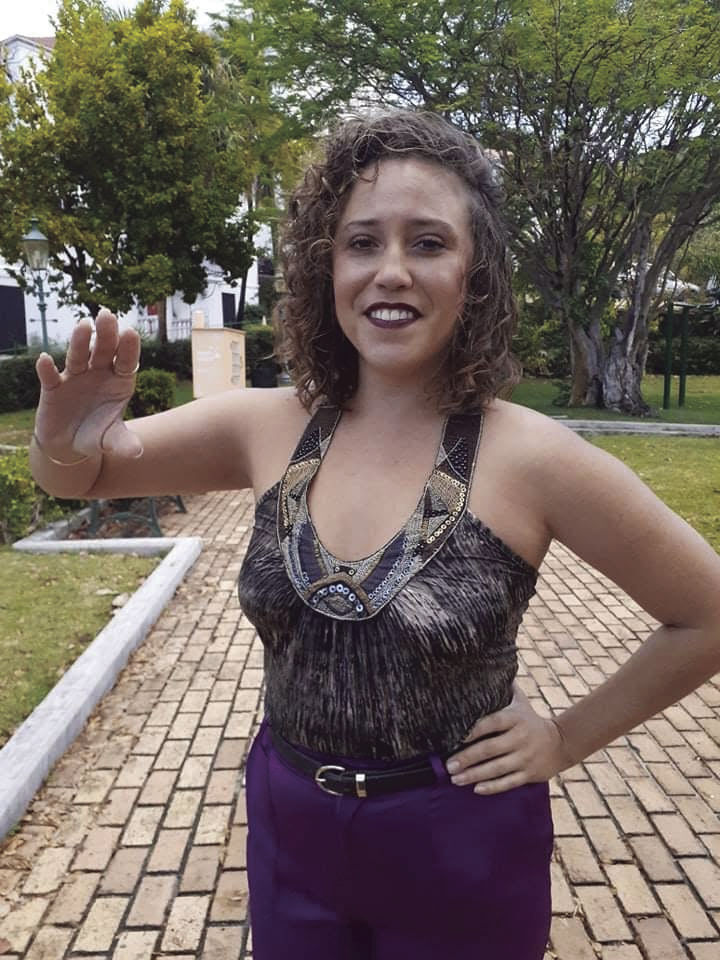 John Christian Jr., creator, writer, producer, director, editor and marketing manager of the series, started producing at a young age in Los Angeles, Calif. He has worked in the industry for years with names such as Disney, Fox Sports Network and Universal Studio. Health issues brought him to St. Thomas four years ago, where he works as a technical assistant for WTJX and for Rialto Network TV in California, which carries the FOOD BEAT series.

Although he produced some food TV and online videos in California, he started working on island segments with technical director, editor and cameraman Robert Ogami Wilson, a freelance videographer who retired from WTJX in January 2020, just before the pandemic hit.

“I am a technical assistant [level] one, but I couldn’t get to be the producer, and I wanted to produce, so I saw this thing on Frontline emailing out videos and I started doing that, and the next thing you know, we started doing YouTube. From there, it just kept growing,” said Christian. “COVID was a good time to start that, because so many people were on lockdown, so I got a lot more viewers than I expected to. People just started locking onto it.”

FOOD BEAT Island Adventure is a documentary and excerpt TV/online series that travels throughout the USVI to learn about the foods of the territory. According to Christian, the series starts off in the present and takes viewers to the past and back to the present, exploring the history of each dish, where it came from and how it got to the Virgin Islands. Segments are typically 15 to 25 minutes, and shorter excerpts are also made for those who don’t want to watch a full segment or for public television stations to use to fill in short gaps.

So far, there are 21 videos in the series which focuses on dishes such as curry, sweets, fish tacos; and a segment on mixology featuring a Rum Runner cocktail.

A new video is in production featuring their new guest host, Meagan Peebles Bryan, and it focuses on vegetarian food and the Rastafarian tradition in the territory.

“That’s what we do with our show,” said Wilson. “We give a lot of local businesses free advertising with our show. We go into a business and feature their cuisine and that brings them to light.”

Their website, www.cookingontv.net, also includes series such as Easy Cooking Lifestyle, Unique Sandwiches and others, plus recipes, articles and an Amazon affiliate store. FOOD BEAT is also available on YouTube and on TV in many areas of California on the Rialto Network, including Hollywood, Burbank, Rialto, Beverly Hills, Pasadena and others.

Less than two months ago, Christian started a new series, Book Television Online, which will be highlighting local authors and personalities. With Natalie Victoria once again the host, they have so far interviewed Julius “The Chef” Jackson about his cookbook and St. Croix author Marcy Heistand.

“We’re just trying to keep up with everything and still have a life and work. We didn’t have an audience when we first started, but now we have an audience, so we’ve got to keep going,” said Christian.

“One thing I like about Book Television online is that I’ve always been interested in history and I like hearing the stories from the people who are actually telling it,” said Wilson.

It’s tough getting started with a new product, they said. Currently, Christian and Wilson are using their own equipment and Christian is trying to keep up with the financing to keep their staff together.

“Economically, we are doing this on our own, and hopefully we can grow, with grant money, donations, underwriters, to do really great shows, but right now, it’s a labor of love. Stations in California love it. We’ll give it some time and see how it goes.”