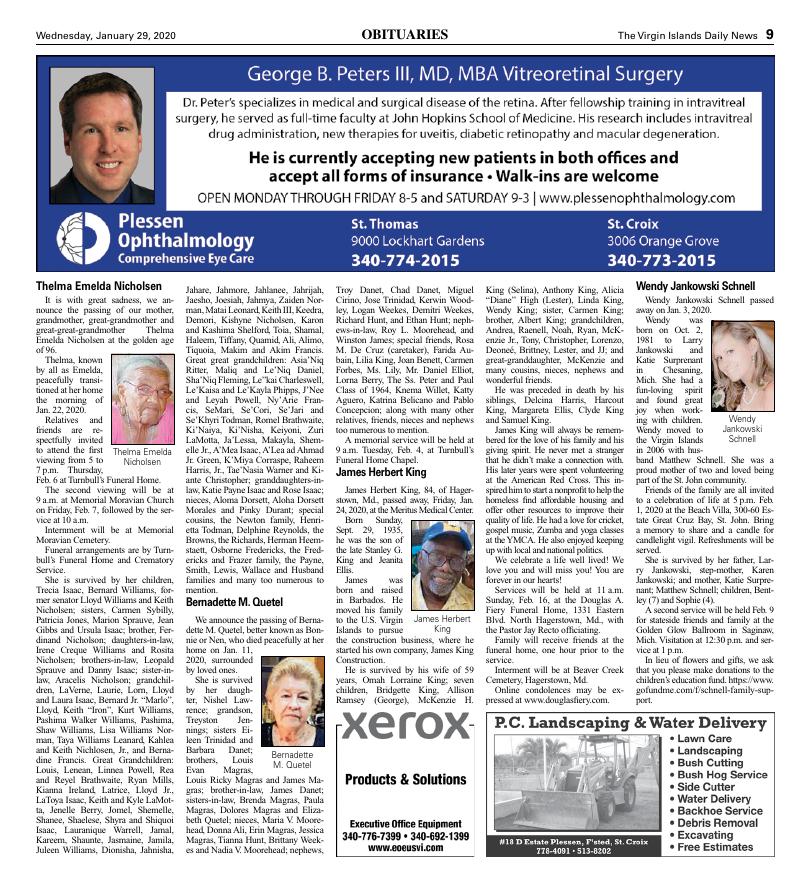 Grieved and saddened, we announce the passing of our mom, grandma, great-grandma, sister, aunt, godmother Evelyn Marlene Hendricks, at the age of 82.

Marlene, also known by her very dear friends as “Sis,” peacefully transitioned at her home while asleep on the morn of Jan. 21, 2020.

Marlene’s viewing will be hosted by Turnbull’s Funeral Home from 5 to 7 p.m. Monday, Feb. 3.

A memorial service in remembrance of Marlene’s life will be held at Ss. Peter and Paul Catholic Cathedral beginning at 9 a.m. Tuesday, Feb. 4, followed with internment at Western Cemetery No. 1, St. Thomas, Virgin Islands of the USA.

Arrangements are by Turnbull's Funeral Home and Crematory Services. 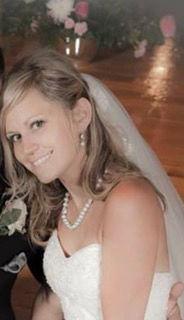 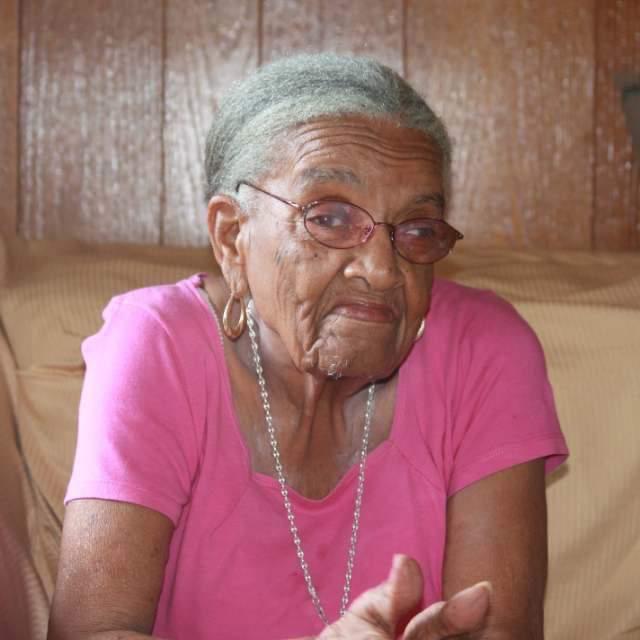 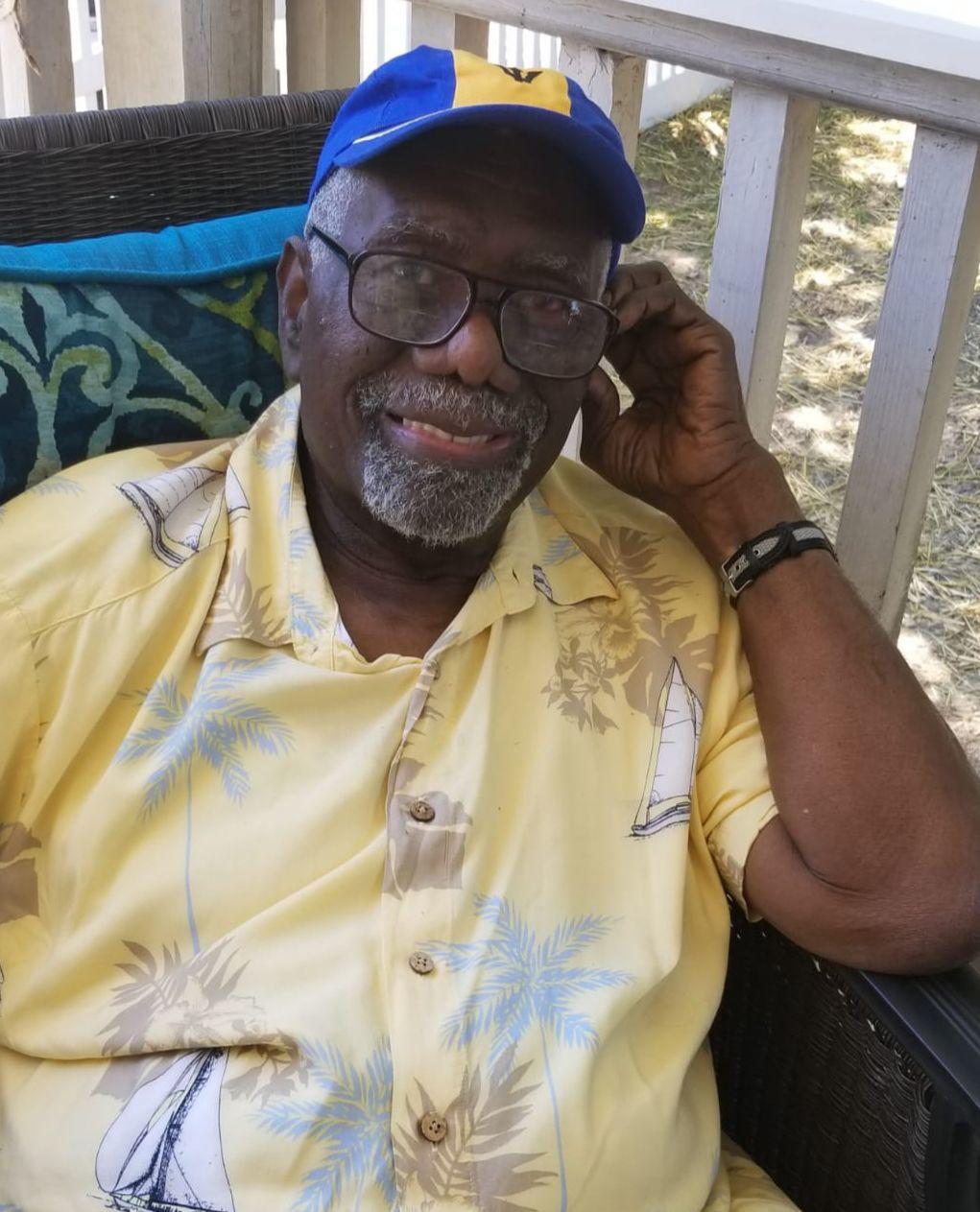 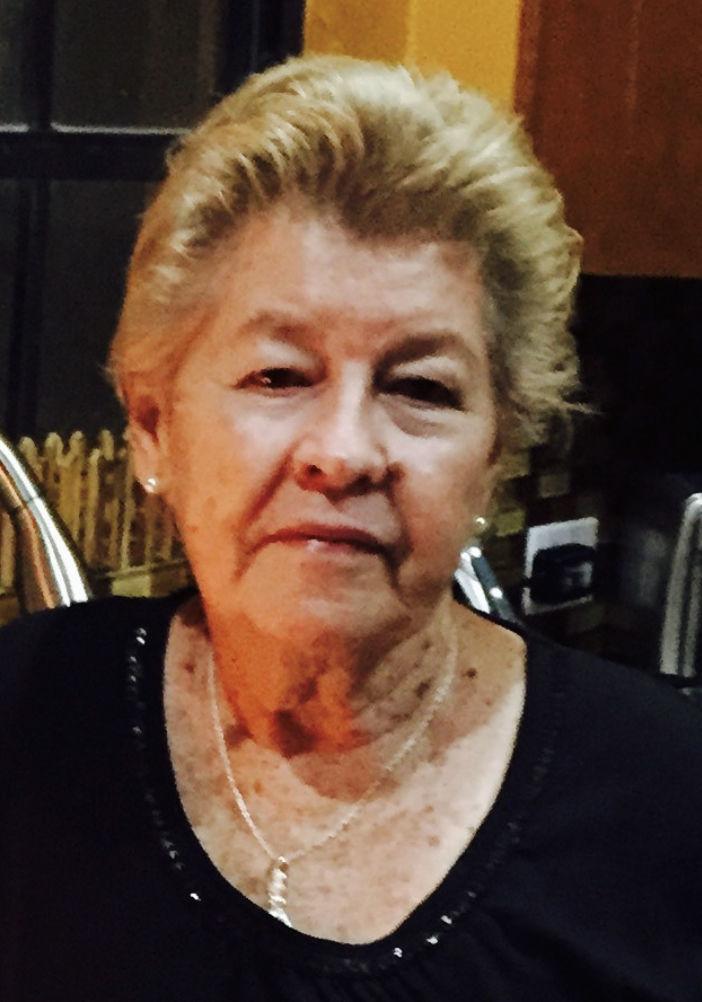 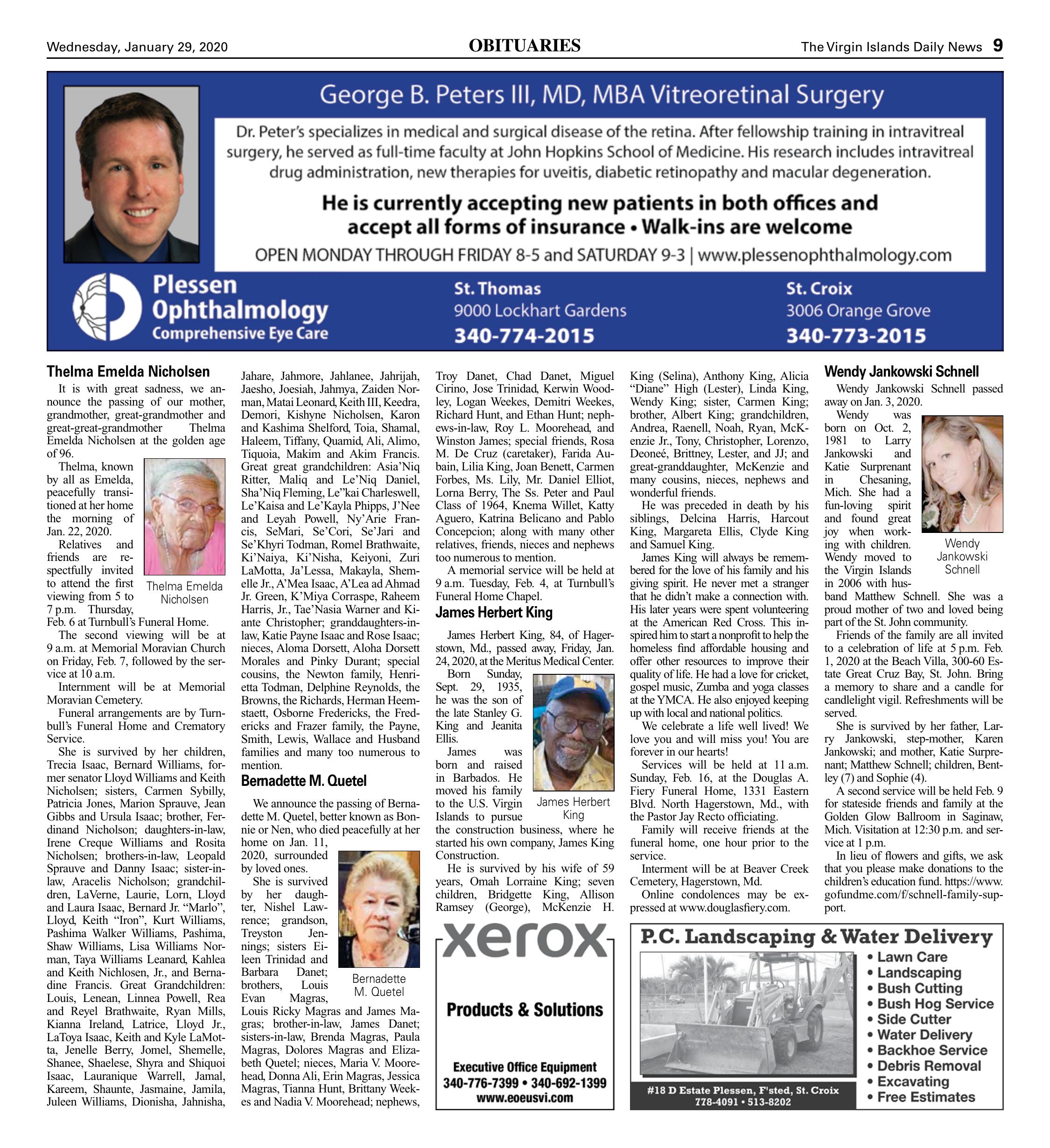