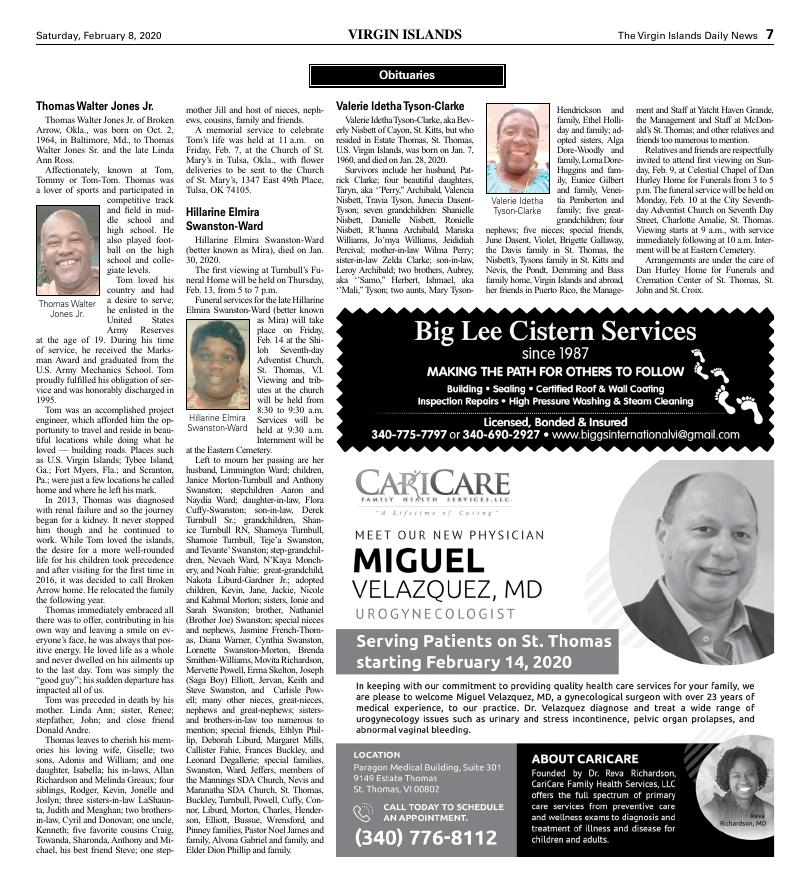 Relatives and friends are respectfully invited to attend first viewing on Sunday, February 9, 2020 at Celestial Chapel of Dan Hurley Home for Funerals 3:00pm – 5:00pm. THE FUNERAL SERVICE WILL BE HELD ON MONDAY FEBRUARY 10th, 2020 at THE CITY SEVENTH-day ADVENTIST CHURCH ON SEVENTH DAY STREET. CHARLOTTE AMARLIE ST. THOMAS. VIEWING STARTS at 9.00AM with service immediately following at 10:00am.

Arrangements are under the care of Dan Hurley Home for Funerals and Cremation Center of St. Thomas, St. John and St. Croix

Affectionately, known at Tom, Tommy or Tom-Tom. Thomas was a lover of sports and participated in competitive track and field in middle school and high school. He also played football on the high school and collegiate levels.

Tom loved his country and had a desire to serve; he enlisted in the United States Army Reserves at the age of 19. During his time of service, he received the Marksman Award and graduated from the U.S. Army Mechanics School. Tom proudly fulfilled his obligation of service and was honorably discharged in 1995.

Tom was an accomplished project engineer, which afforded him the opportunity to travel and reside in beautiful locations while doing what he loved — building roads. Places such as U.S. Virgin Islands; Tybee Island, Ga.; Fort Myers, Fla.; and Scranton, Pa.; were just a few locations he called home and where he left his mark.

In 2013, Thomas was diagnosed with renal failure and so the journey began for a kidney. It never stopped him though and he continued to work. While Tom loved the islands, the desire for a more well-rounded life for his children took precedence and after visiting for the first time in 2016, it was decided to call Broken Arrow home. He relocated the family the following year.

Thomas immediately embraced all there was to offer, contributing in his own way and leaving a smile on everyone’s face, he was always that positive energy. He loved life as a whole and never dwelled on his ailments up to the last day. Tom was simply the “good guy”; his sudden departure has impacted all of us. 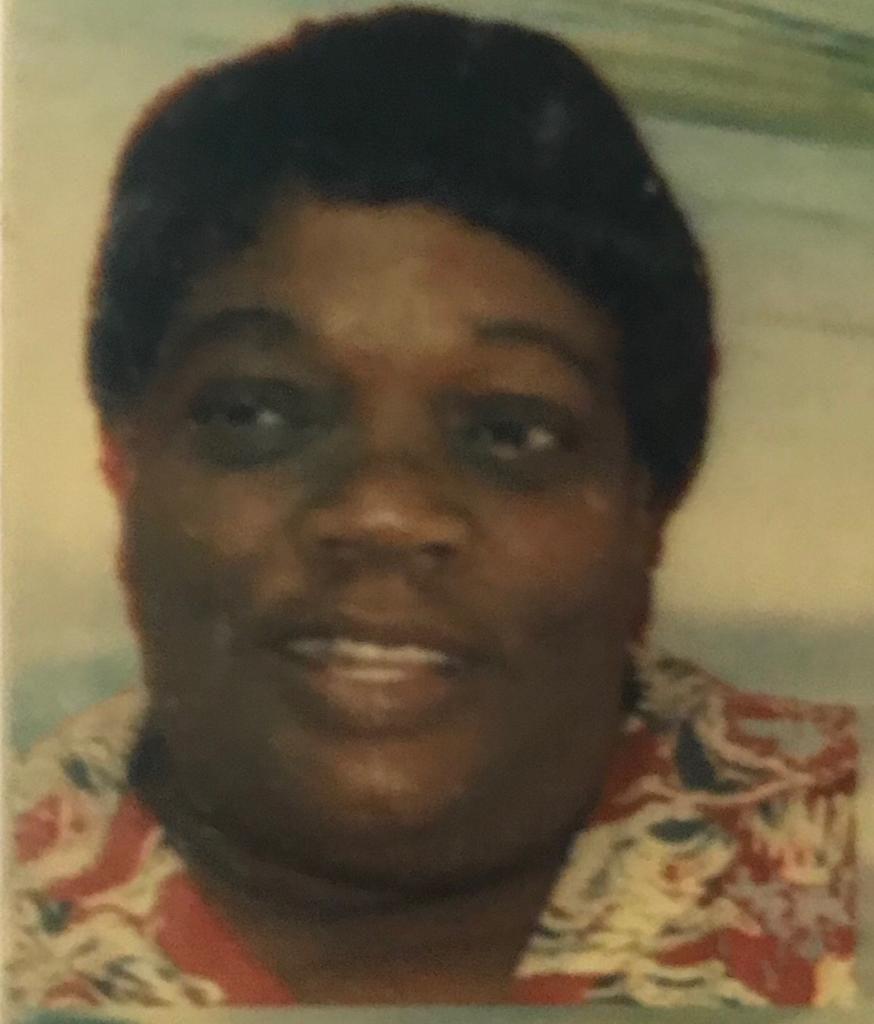 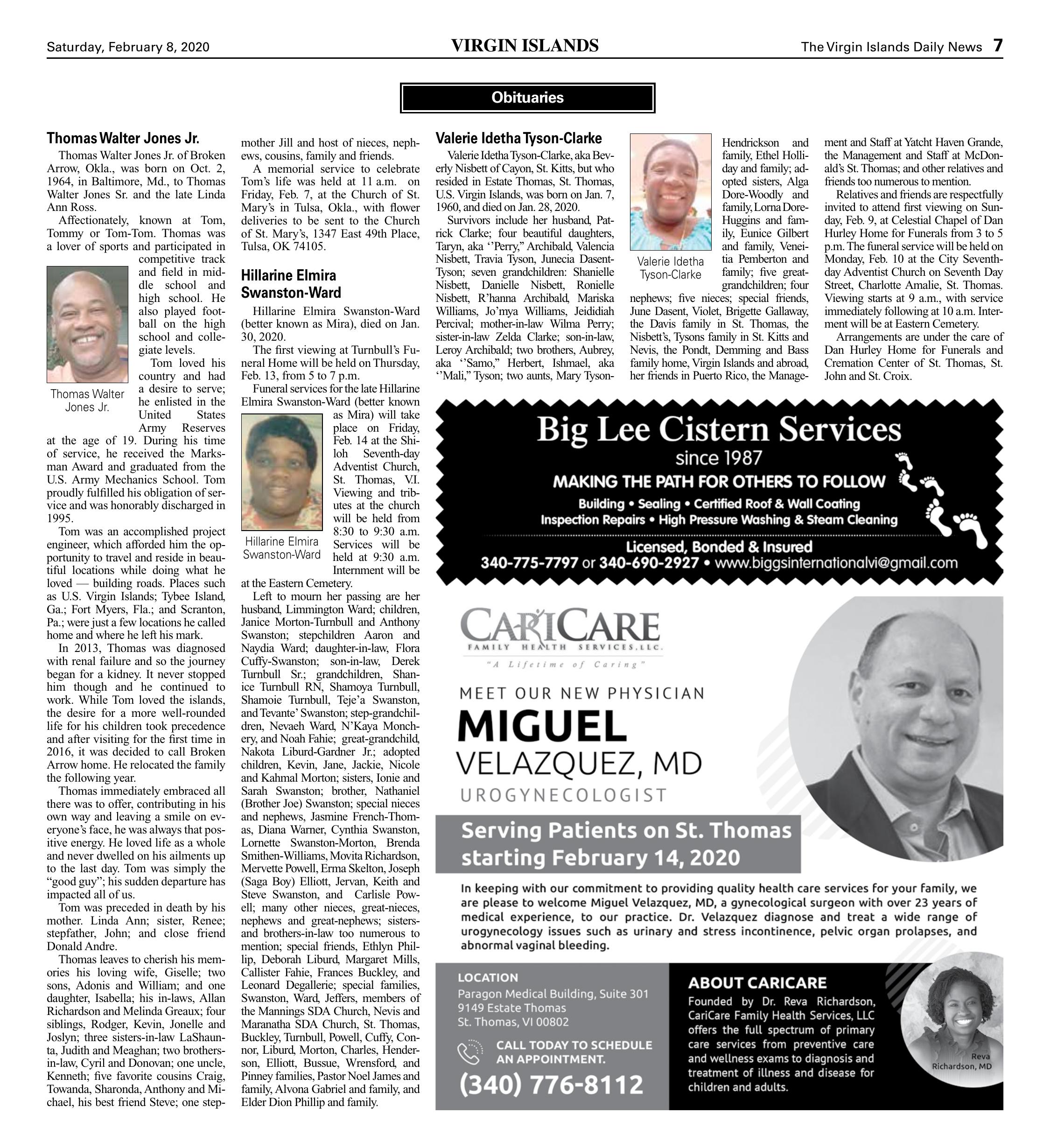