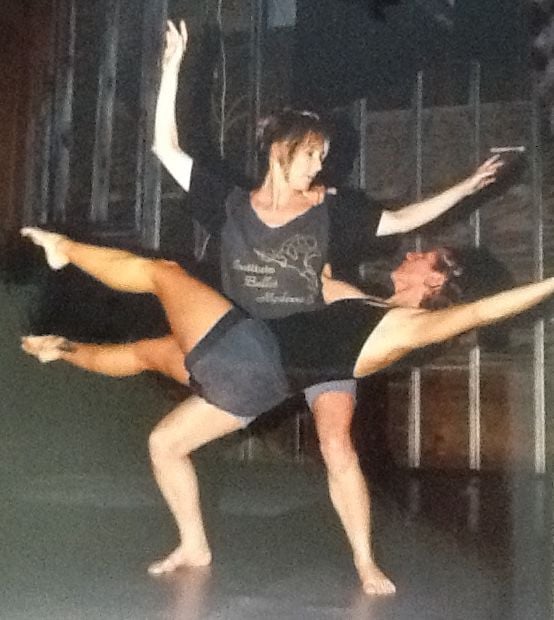 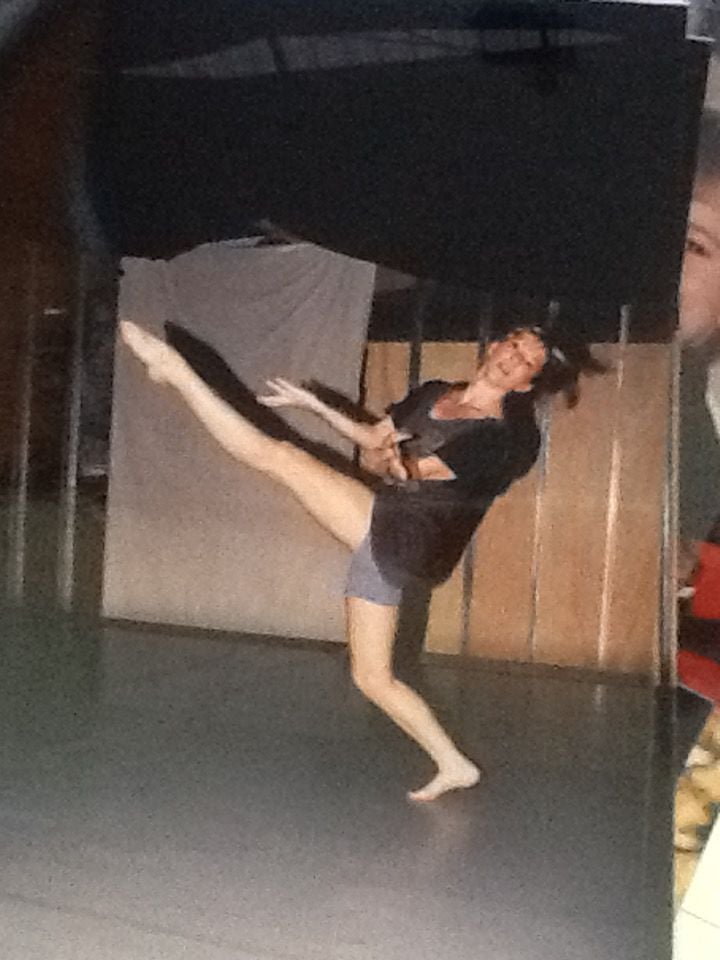 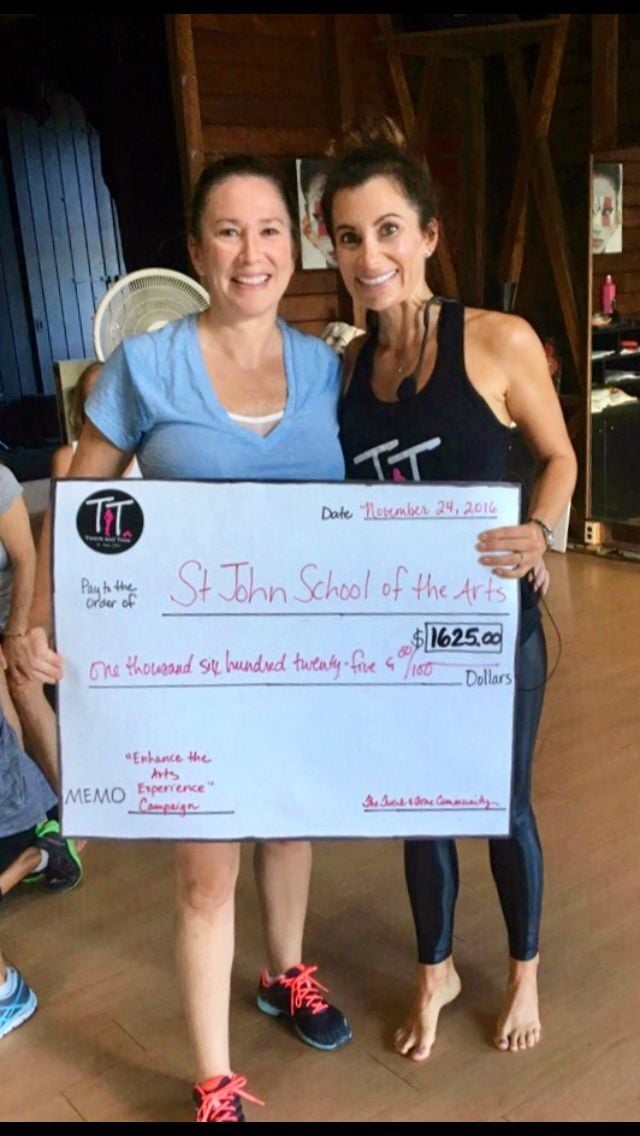 Kim Wild and Ashley Cates fundraising for air conditioning for the St. John School of the Arts building. 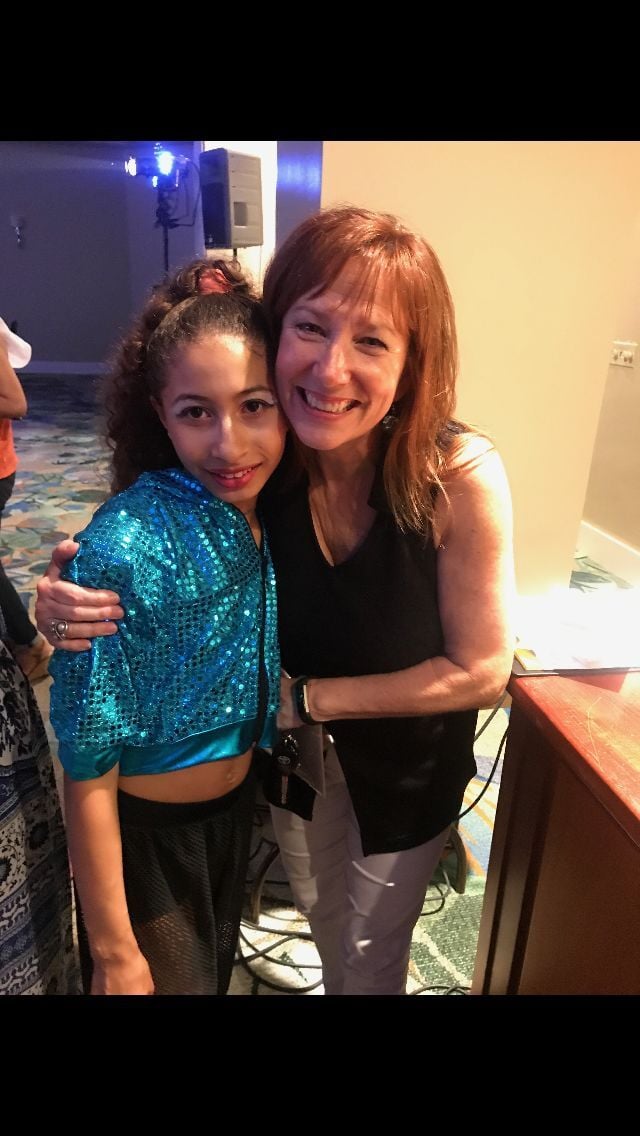 Kim Wild and student Shaiah David at a 2017 student recital.

Kim Wild and Ashley Cates fundraising for air conditioning for the St. John School of the Arts building.

Kim Wild and student Shaiah David at a 2017 student recital.

Over the past 23 years, Kim Wild’s career has grown from dance teacher to executive director at the St. John School of the Arts. Now, faced with St. John’s housing crisis, she is taking her final bow as executive director.

“My daughter works here on St. John and she doesn’t drive, and with the arts school sometimes having late-night events, there’s no way, with all our schedules, we could feasibly live on St. Thomas,” said Wild. “I would have many more years here if it wasn’t for the housing issue. I was thinking I’d get 25 years in at least. It’s really cut me short.”

Despite the untimely departure, Wild looks back on her decades at the arts school with the utmost fondness.

She earned a masters of fine arts in dance before the National Park Service brought Wild and her husband to Puerto Rico, then to St. John in 1998. Friends encouraged Wild to meet with school founder Sis Frank, which led to her first job at the school as a dance teacher. Frank soon learned that Wild had office experience, and her role grew. Wild brought the school’s records into the digital realm, an upgrade from the handwritten method Frank had been using.

After Frank’s death in 2010, Wild would take over as executive director upon Jan Kinder’s departure from St. John in 2012.

“It amazes me that this school has been servicing the community for more than 40 years, and I’m a part of more than half of that history,” Wild said. “I do what I do because I love the arts and I love what the school does for kids. I’ve been called secretary, office manager, director of curriculum development, assistant director and now I’m the executive director. I still do the same jobs I’ve always done like putting down chairs for a performance or sweeping because I feel like the arts school is my baby. Just like with having a child, I’ve had laughter, tears, anger, and all of the good feelings.”

Wild has seen the school through the devastation of the 2017 hurricanes and a global pandemic, but when asked about the biggest challenge she’s faced in her executive director role, the current housing crisis is the first thing that comes to her mind.

“The challenges are creating specific programs, then a particular faculty member leaves so you can’t keep running that program,” Wild said. “Keeping quality teachers employed and happy and able to find housing is such a huge issue.”

“That was very fulfilling to me,” she said.

Wild also fondly recalls the school’s music video, “Kick It!,” and the Broadway Comes to St. John fundraiser, which will return in 2022 after a hiatus due to COVID-19. She points out several students who have gone on to pursue careers in the arts, including Savannah Lyons Anthony, one of Wild’s proclaimed “success stories.”

“As a practicing artist and performer, I cannot credit enough the role that the St. John School of the Arts has played in my early life as a haven and place of study,” said Lyons Anthony. “Miss Kim has selflessly dedicated her time at the school to community building and bridging serious gaps within St. John, introducing myself and many children to a love of art and instilling confidence and wonderment in a community that is severely underserved.”

“We love you Miss Kim,” said Lyons Anthony. “Thank you for everything you gave us.”

Tuesday is Wild’s last day as executive director, but she has plans to stay on as a consultant from her new home in Florida. The school’s board of directors is advertising to fill Wild’s position, which will be filled in the interim by retired Gifft Hill School Lower Campus Principal Beth Knight.

“Nobody could take Sis’s place, but Kim was a more modern thinker,” said board of directors past president Glenda Werbel.

“She grew into her role very well. The school has expanded greatly under Kim’s leadership and we’re very proud of her,” Werbel said.

Wild and her family will stay connected to St. John, as her husband has a few more years before his retirement with the national park.

“I will truly miss the community,” said Wild. “The school is with me 24/7 so it’ll definitely be a change to wake up and not start looking at emails. I won’t miss the chickens here, but I will miss the night sounds and looking at the stars.”