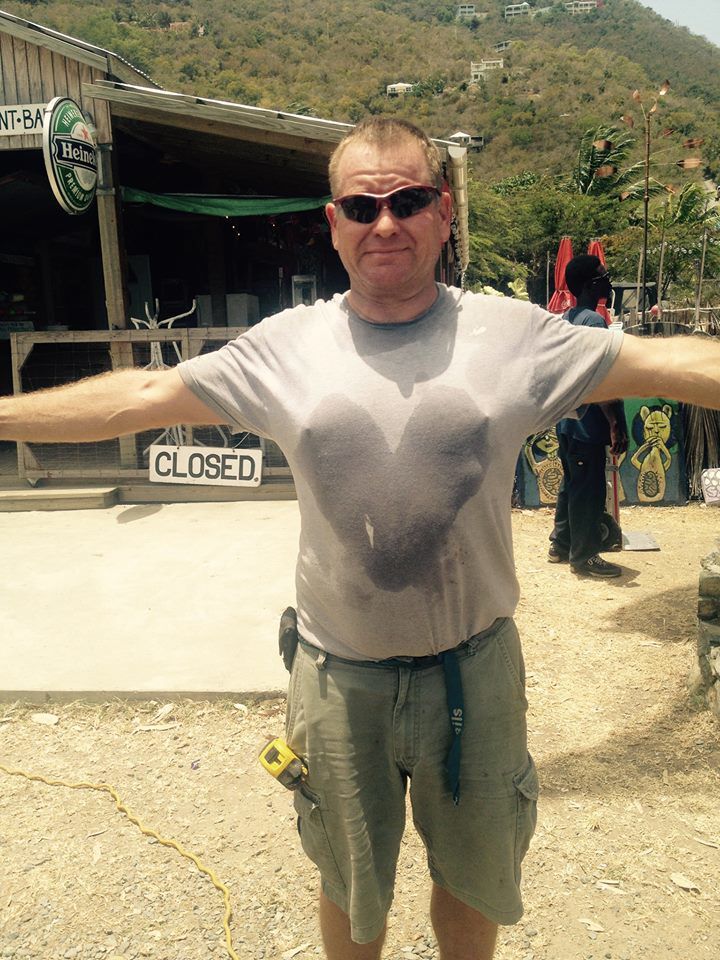 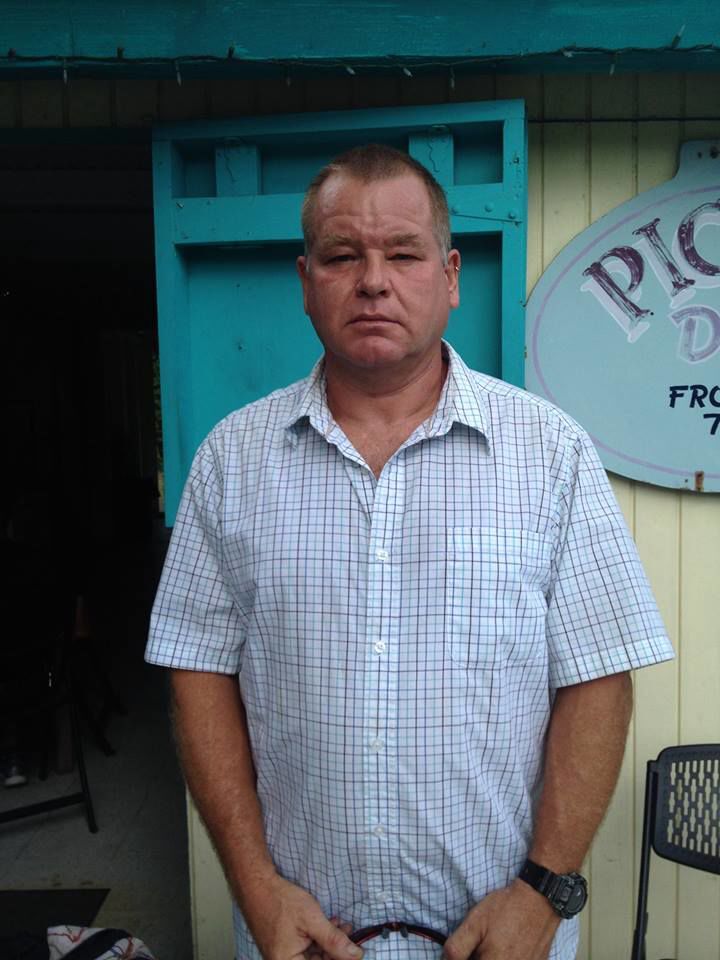 Fifty-four-year-old Coral Bay resident Mark Maunder is in the intensive care unit at Schneider Hospital following a hemorrhagic stroke he experienced on Jan. 11 that left his right side paralyzed.

A GoFundMe has been set up to support his wife, Rose, and their two children, Shane age 10 and Jace age 4, as they ready their home to accommodate Maunder’s eventual homecoming.

Born in England, Maunder arrived in Coral Bay 15 years ago aboard his catamaran, S/V Manatee. A master builder, Maunder has worked as a charter captain and in construction on the island.

He’s been an active member of the Coral Bay Yacht Club, always willing to lend a hand to fellow boaters, and he’s served as the Coral Bay captain for the volunteer organization St. John Rescue for several years.

After the 2017 storm season, Maunder pitched in to rebuild temporary and permanent roofs on homes across the island. He recently trained as an instructor to volunteer with the Kids and the Sea Program.

“Mark is an amazing man who makes so much of his life about helping others,” said fellow Coral Bay boating community member Leah Hanson.

Maunder’s prognosis is still largely unknown, said his wife, who is planning changes to their home to accommodate his wheelchair and limited mobility. He was able to begin physical therapy yesterday.

“We are rearranging our home so that when Mark gets home, his wheelchair will be able to access a bedroom, bathroom, and sleeping space for the boys, because it is our family tradition for Mark to read the boys to sleep every night,” said Rose Maunder.

“Every day, we are grateful that he has retained his vital personality and the ability to speak with his boys. Mark is fully cognizant of where he is and what he is missing at home. He is incredibly lucky to have survived a hemorrhagic stroke and to make it to medical care alive. His right side is paralyzed right now, but with rehabilitative therapy we are hopeful he can recover some use.”

Donations to support the Maunders can be made via the GoFundMe fundraiser called “English Mark, Lord Mark Maunder Stroke Recovery,” or via the St. John Revolving Fund.

Make a check out to St. John Revolving Fund with Mark Maunder’s name in the memo line and drop it in person at Connections in Cruz Bay, or mail it to PO Box 37, St. John, VI 00831. Donations made via the Revolving Fund are tax deductible.