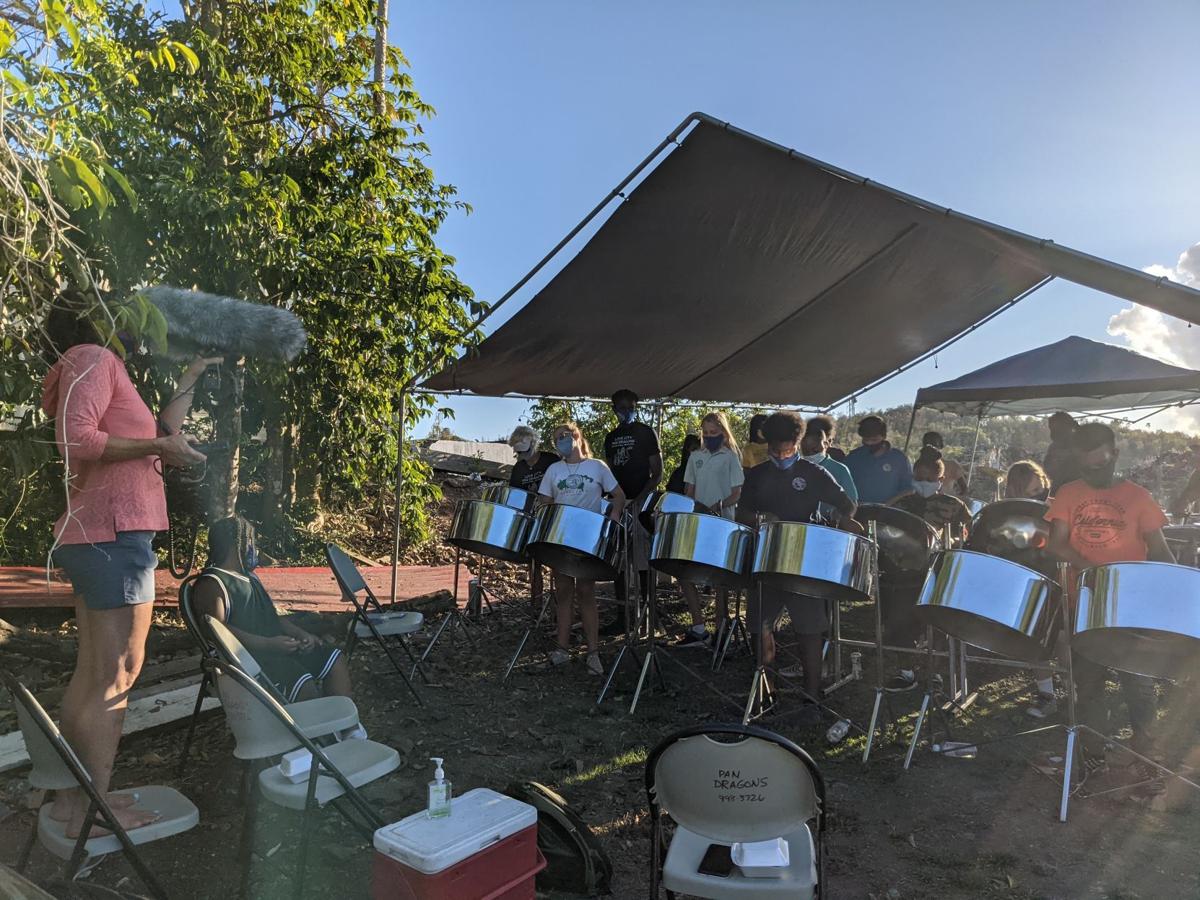 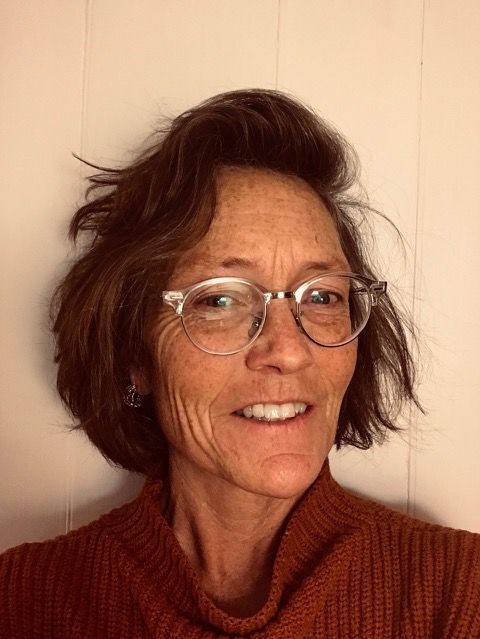 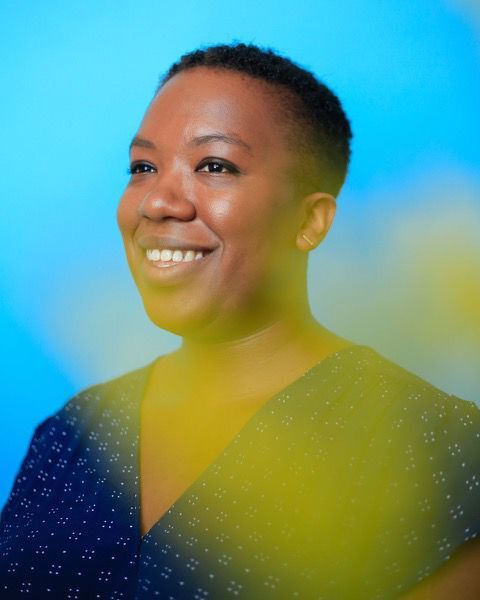 When Stephanie Guyer-Stevens arrived on St. John from California in January 2015, she knew little about the community she was joining. The executive producer of multimedia organization Outer Voices had relocated with her husband, Dave Worthington, who was hired as chief of resources and chief of interpretation with the Virgin Islands National Park.

“I was ridiculously clueless about the Caribbean, and St. John in particular,” said Guyer-Stevens. “It was a massive learning curve for me trying to understand the vibe of the place and what the island was all about. I came up with this idea not long after we arrived — wouldn’t it be good to have something for the [park] staff to explain the place they’ve just landed, from the perspective of the people who are from the island.”

Then-Friends of Virgin Islands National Park President Joe Kessler responded favorably to the idea, but it wasn’t until September 2020 that the project was green-lighted. Funded by the Friends and a National Endowment for the Humanities grant, Guyer-Stevens set out to capture the very essence of the island that she initially sought as a newcomer.

“My big concern is that I included a broad enough range of people that those who weren’t included or chose not to participate still feel represented,” said Guyer-Stevens. “Tell me what’s important to you for people to know about St. John. What do you feel is missing from the conversation? What do you wish people coming to the island for the first time would think about, ask about, or know about? That’s the framework I provided.”

The finished product, dubbed “Here, St. John,” is available online at https://friendsvinp.org/stjohn-voices/, where the click of a button takes listeners to a map of the island with pins representing the various stories. The 24 spots, each ranging from five to 10 minutes long, cover a wide topics like manners, Queen Breffu, sea turtles, bush medicine and Bru Nansi, the trickster spider.

The stories are told by St. John natives and scientists who live on the island.

“I’m really pleased that it’s the people of St. John who are taking the first step in reimagining the stories of the land that the National Park occupies,” said Guyer-Stevens. “Our hope is that ‘Here, St. John’ provides a template that Outer Voices can use on behalf of other people and their land in the areas of National Parks going forward. The whole idea is geared first and foremost to visitors to the island, but we also hope that anybody — even Virgin Islanders and St. Johnians — will want to give it a listen because I think we’ve done a pretty interesting job of giving an alternative story of St. John, one that not everybody will necessarily know. I’m immensely grateful to everybody who was willing to participate and talk to me, and went out of their way to make time.”

“On St. John, much of the cultural heritage practices, traditions and arts are deeply connected with the natural resources including the use of local plants and animals and the physical spaces now defined by the park,” said Lovejoy. “By better understanding what the impacts on culture are when the relationship with nature and native land is changed, we may begin to better preserve cultural heritage on St. John and forge a healthier partnership between the Virgin Islands National Park and the local community.”