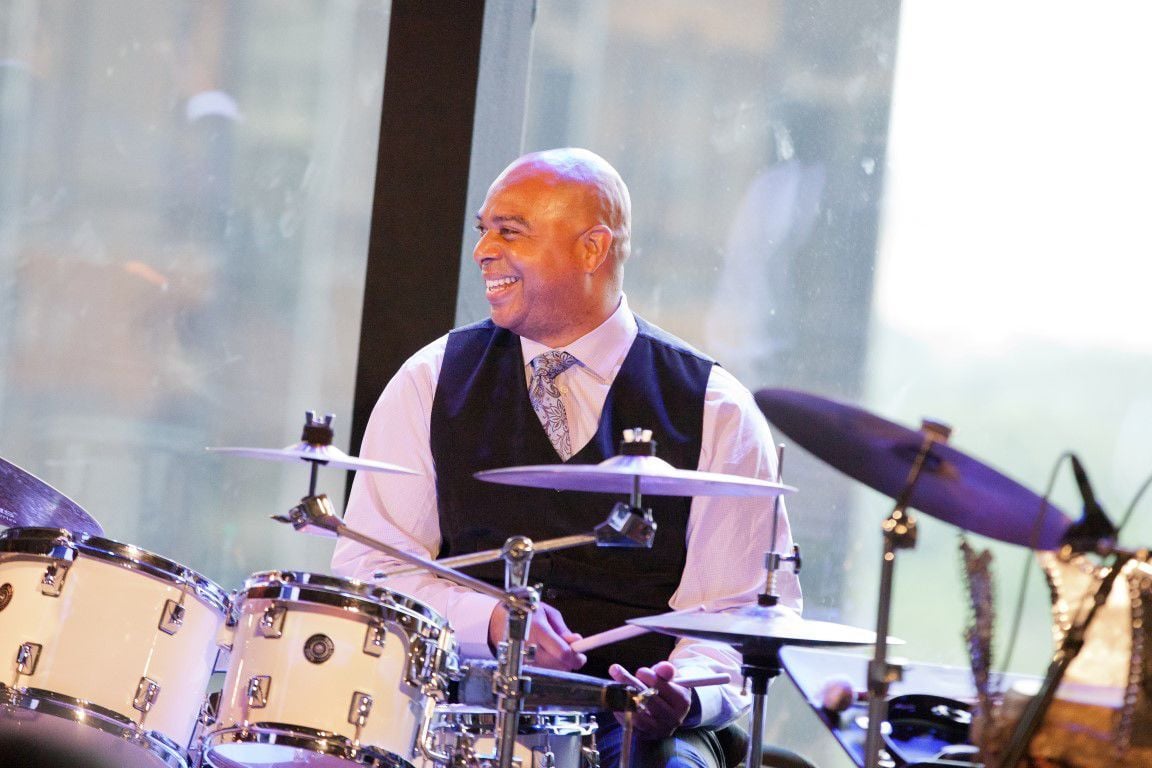 Dion Parson, one of the artists set to preform as a part of the Sis Frank Concert Series. 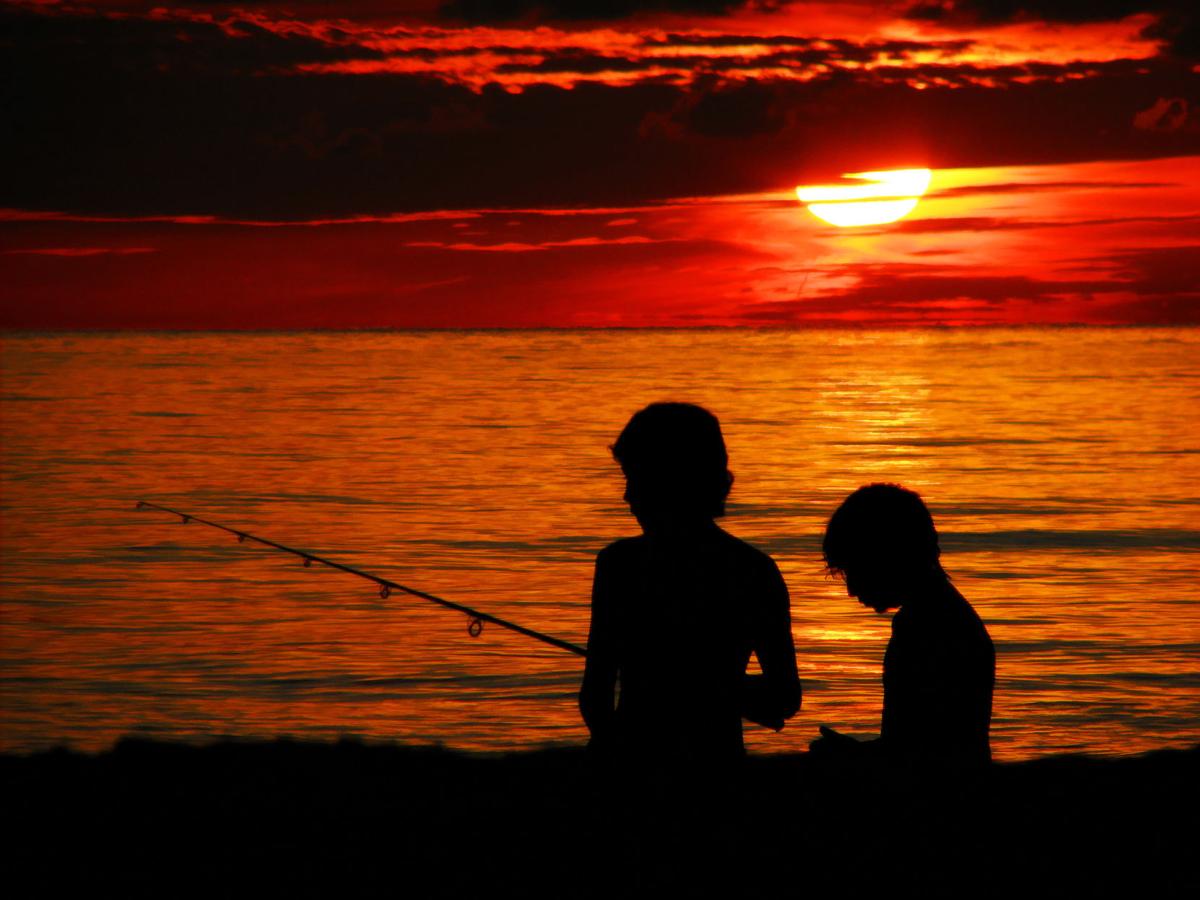 Memories of a Long Day Fishing by Bill Stelzer is one of the pieces of work that will be auctioned off as a part of the fundraiser for St. John School of the Arts. 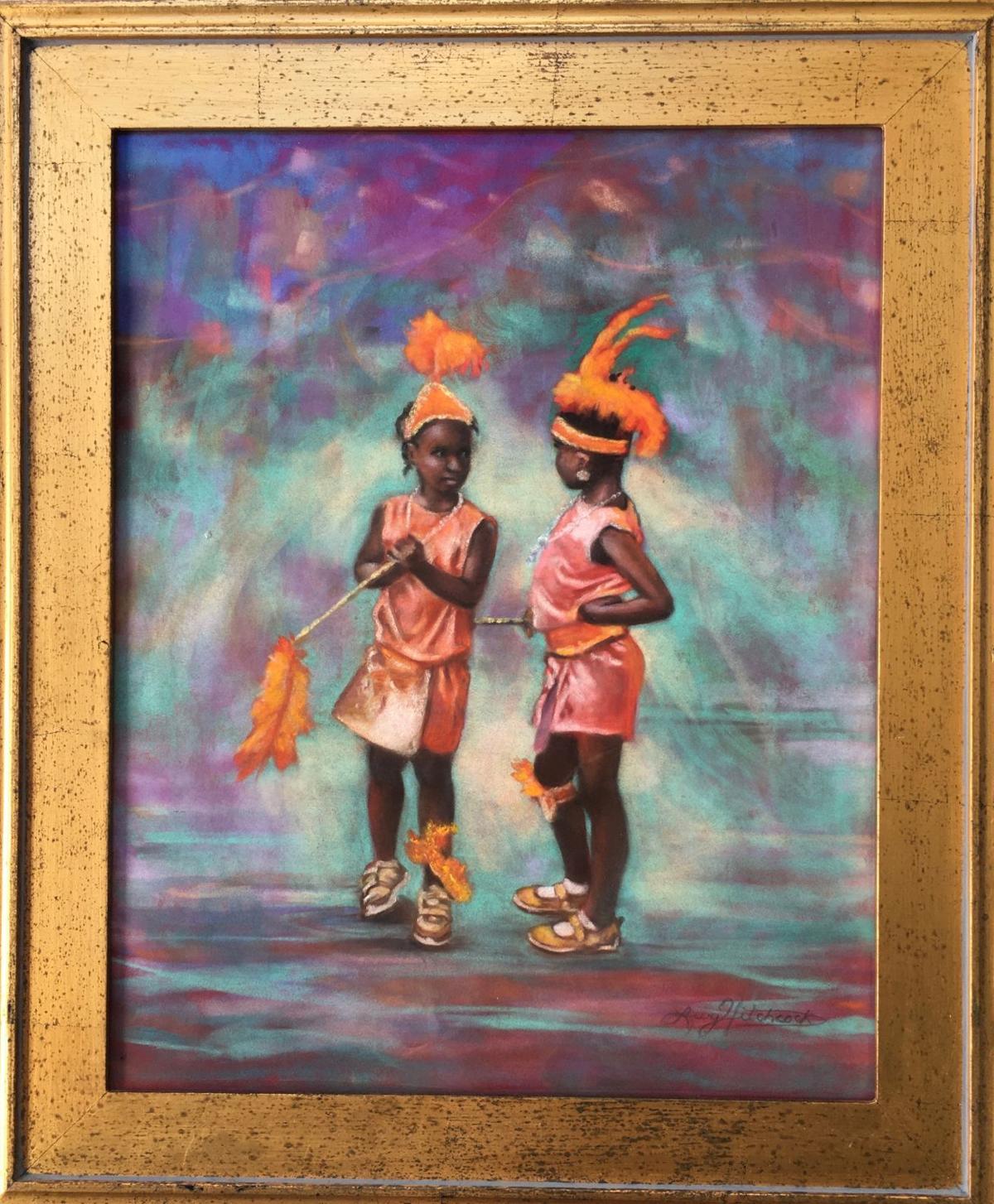 Carnival Attitude by Livy Hitchcock is up for auction on Sunday.

Dion Parson, one of the artists set to preform as a part of the Sis Frank Concert Series.

Memories of a Long Day Fishing by Bill Stelzer is one of the pieces of work that will be auctioned off as a part of the fundraiser for St. John School of the Arts.

Carnival Attitude by Livy Hitchcock is up for auction on Sunday.

The St. John School of the Arts has worked throughout the pandemic to keep the arts alive on St. John, and now they’re inviting supporters to help with this cause in an art auction and raffle, which opens 7 p.m. Sunday.

“We’re doing the art auction for two reasons,” said SJSA Executive Director Kim Wild. “Our main concern is that artists are not essential workers, and they’re hurting badly. We’ve seen artists on social media really thinking outside of the box and trying to make the most of things, but even these efforts are not paying their bills. The idea behind the art auction and raffle is to bring a broader audience to St. John artists, because with it being virtual, everyone from around the world can participate.”

The 28 artists whose works are being auctioned will receive 60 percent of the final bids, with the rest of the money going to the arts school.

Money raised by the school will help offset tuition for families of students who can’t afford the cost of lessons.

The winner of the raffle portion of the event will take home a 12-inch-by-12-inch painting by island artist Katia Moltisanti called Sunset in Paradise.

The raffle and auction will run through Feb. 14. There’s no charge to register, which can be done via the Events page at www.stjohnschoolofthearts.org.

“It’s a win-win for the community,” said Wild. “We’re hoping to get a lot of people bidding. If everybody shares the flier to friends all over the world, we could have lots of bidders.”

The boost in funding comes at an important time for the island’s only arts school, which is unable to host its major annual fundraiser, Broadway Comes to St. John, due to the coronavirus pandemic.

A Virgin Islands Council on the Arts grant allowed the school to provide classes, some virtual and some in-person, through November, but that money has now run out.

“We’re now at a place where we have to start asking people to pay tuition again,” said Wild. “We’ve dropped it low, only $8 a class, and we’re asking parents to let us know if they can’t afford it, or how much they can pay per month.”

One unique class that arose out of the pandemic was a songwriting program taught by Terre Roche, a well-known musician who has a home on the island.

“Terre was here in March running a songwriting program and she got stuck because of COVID,” said Wild. “I told her I had some grant money through VICA and that we should run another songwriting class. We opened it up to anyone in the community. There were about seven participants; we all wore masks. She had some very inspiring motivational exercises to get our brains working creatively. It was a full weekend and a lot of fun.”

Roche and her husband, musician Garry Dial, will kick off the school’s annual Sis Frank Concert Series, which this year will be presented virtually due to the pandemic.

Each concert will open with a 30-minute live mingle with the musicians via Zoom at 7 p.m. the night of the event. The concerts will then be presented via YouTube.

Each show in the Sis Frank Concert Series is free to attend, however the school is asking that those who take part consider making a donation.

“We couldn’t do this without our concert sponsors,” said Wild. “Any amount that people can donate really will help.”

The series will feature mostly local artists. Three special guests, who the school is keeping under wraps for the time being, will appear as part of the Roche and Dial concert.

“I think this will be fun,” said Wild. “I’m hoping people will get dressed up, get themselves a refreshment of their choice, and sit back and enjoy the music.”

For more information on the school and its upcoming events or to make a donation, visit www.stjohnschoolofthearts.org.