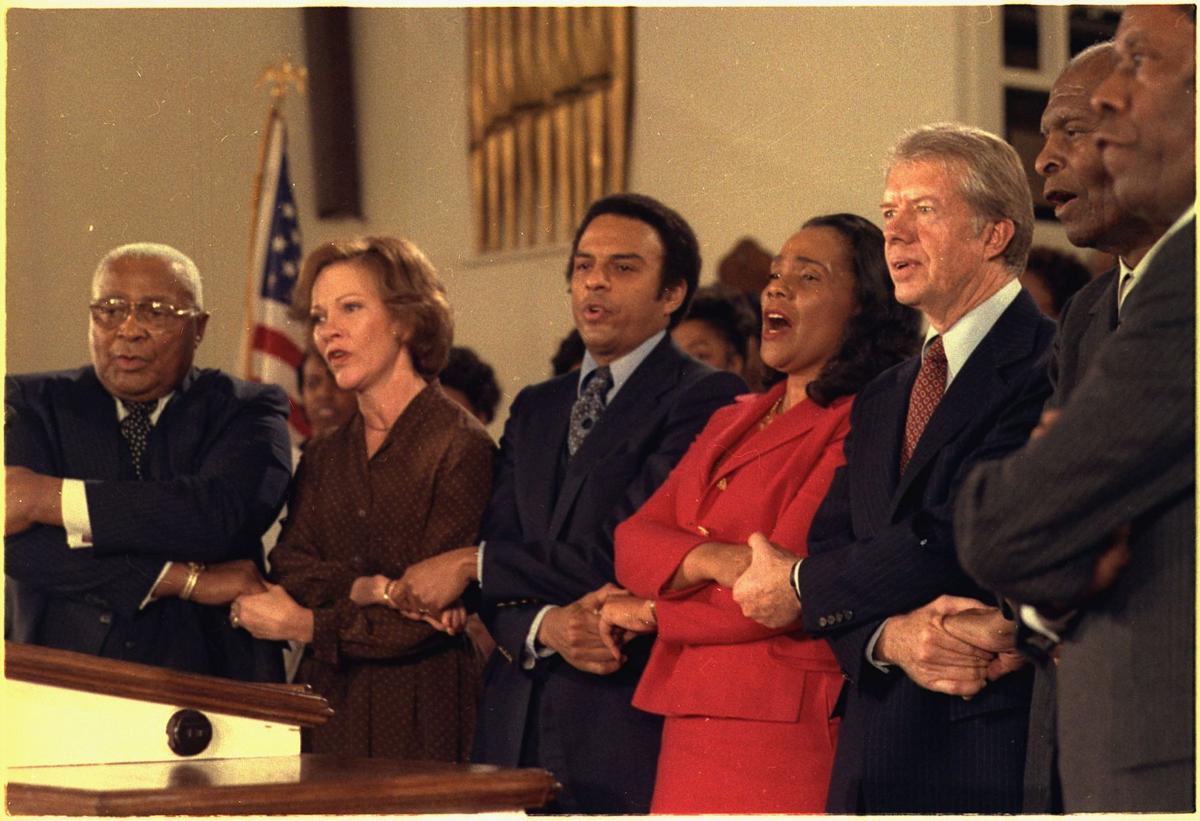 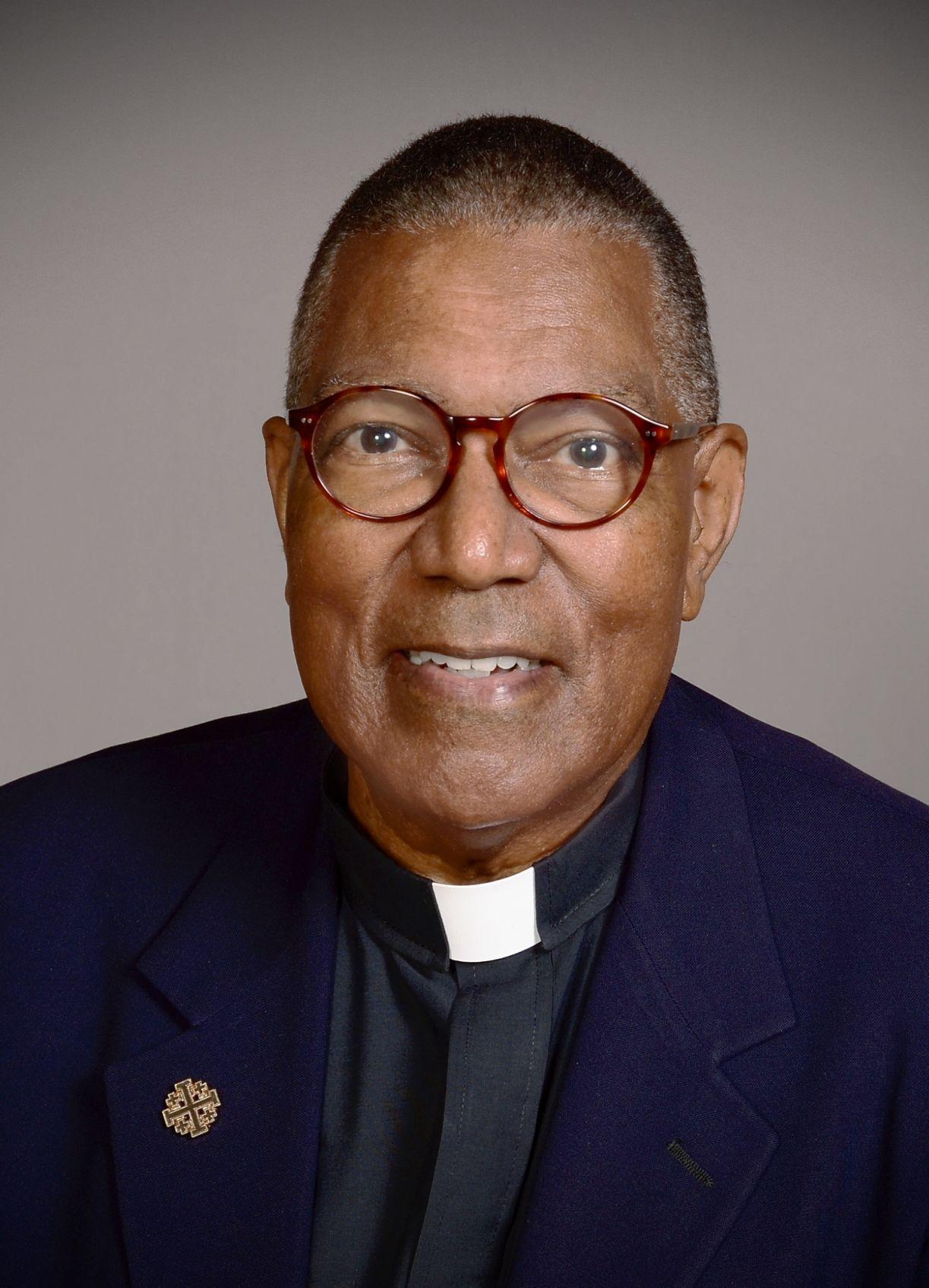 My enrollment in the 1950s in a prominent New England boarding school ushered in an affinity for the school’s worship in ways set out in the Episcopal Church’s Book of Common Prayer, which was used for Sunday Morning Prayer and for Vespers every day of the week except Saturday. But I could hardly escape the lingering cultural “tug” of my family’s active involvement for at least six generations in their Baptist churches and worship.

So when my father was chairing the Board of Trustees of Zion Baptist Church in Northwest Washington during the Presidential term of our very Baptist President Jimmy Carter and was able was able to entice Martin Luther King Sr. to visit and preach one Sunday, I was there as usual with my wife Karen and our three little children. We were poised for our weekly race the six miles from Zion to St. John’s Episcopal Church, Lafayette Square, for Sunday School and the last service there.

Meanwhile, “Daddy King,” as he was so often called, had preached with his usual slow cadence to give intended emphasis on aspects of his message. It was on the importance of answering God’s call to faithful service, having in mind the lesson in chapter 3 of the 1st Book of Samuel on the calling of the boy who would one day become the judge, prophet, and priest, Samuel. Toward the end, the old man began his slow walk up the long center aisle of Zion to where I had chosen to sit — right on the aisle so I could make a quick escape and join my family who were already outside waiting.

Daddy King’s call for unaffiliated congregants to make “decisions for Christ” was well under way, but of course, I thought it had nothing to do with me, since both of my parents were leaders in one way of other at Zion, and I too was an active member. (None of which, however, might have been known to this visiting preacher.)

Suddenly, I realized that Daddy King seemed on his way toward me. And then he stopped and shouted, like so many other Baptist preachers I had known in my then 30-odd years: “BOY?”

I slumped in my seat, as if that would avoid the attention of that majestic mountain of a man. And again he shouted, “BOY?” right at me. “Don’t you hear God calling you?”

No matter what else might be going on in my life. No matter who or what might be awaiting me. No matter, no matter, no matter — here was a call delivered by one who had taught Martin Luther King Jr. magnificently. And here was a man, a pillar of faith, who by that time had lost and yet, as he described it, saved his son, Martin Jr., his son, A.D. King, and his wife Alberta Williams King — all three dead and yet alive — this man walked right up to me and asked with confidence, “Have you tried Jesus, Boy? He’s alright!” Little did he know, I thought, that my middle name is “Samuel”; that my classroom name conferred by my beloved Hebrew teachers was and remains “Yirmeyahu-Shmuel” (Jeremiah-Samuel).

My sixth grandchild is, not accidentally, named Samuel. Hopefully, all that drama and that commitment in the Episcopal or a Baptist or any other sheepfold of faith will bear fruit! I ask you now, as we look around this woefully needy world: on’t you hear God calling you?