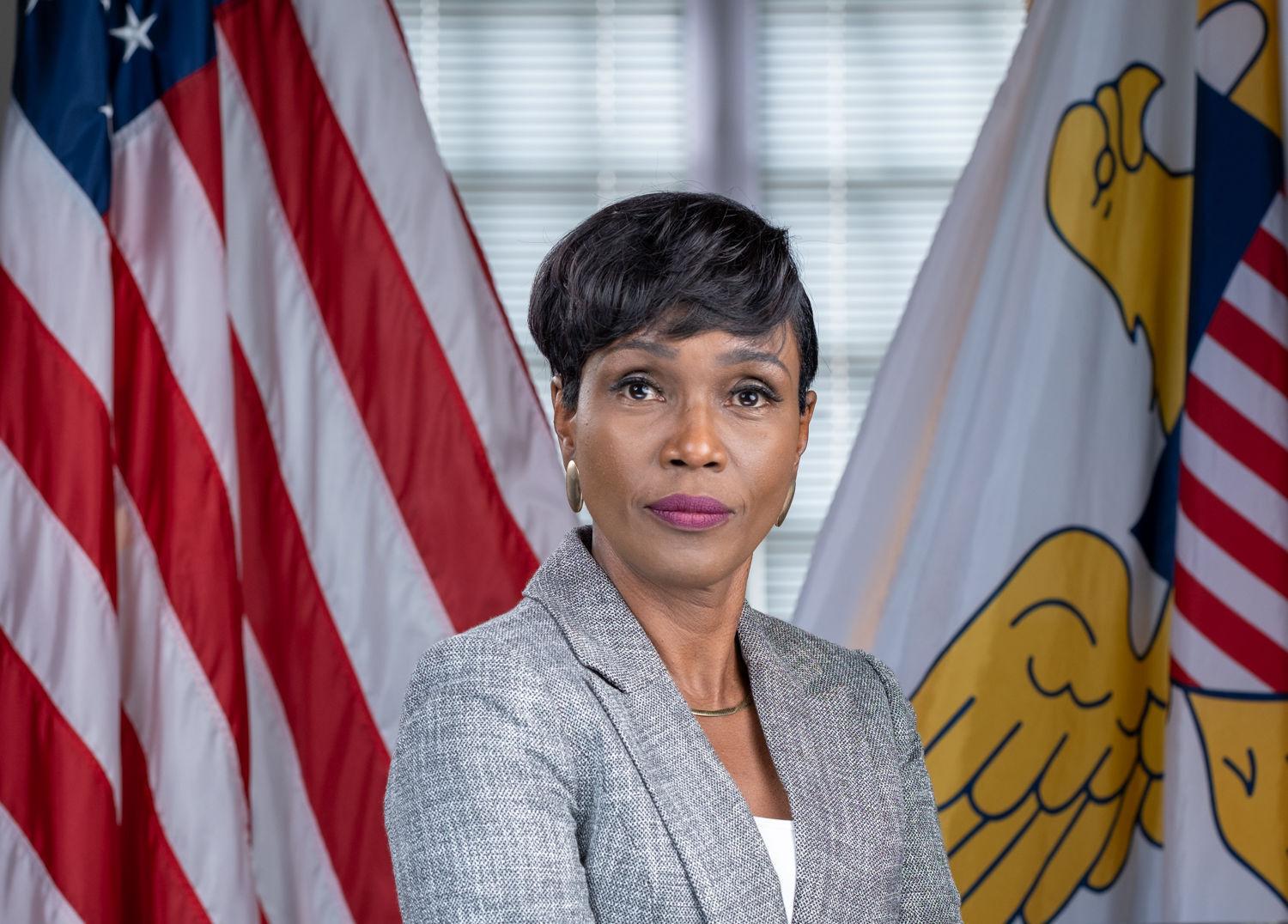 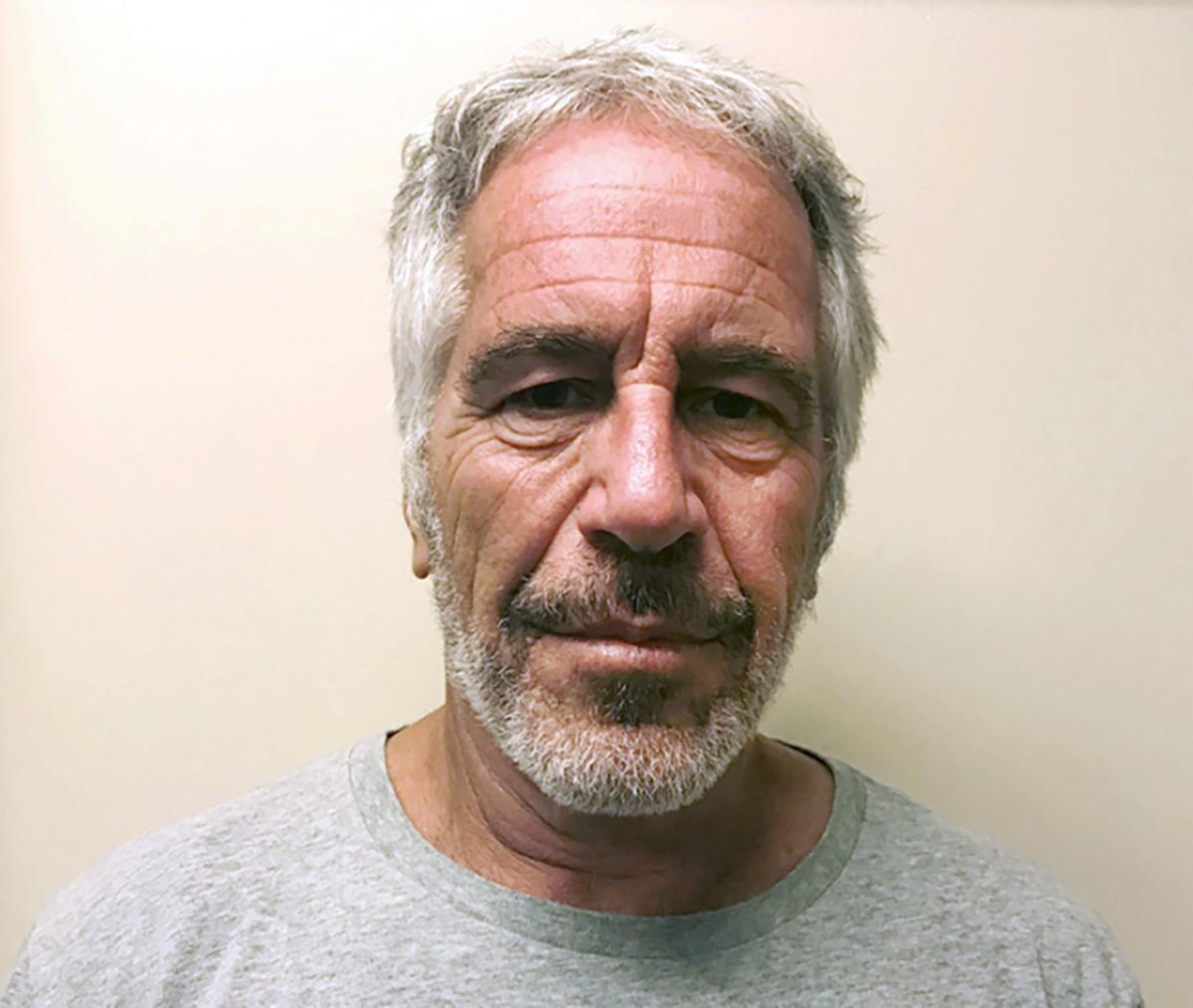 The legal battle over the terms of a proposed compensation fund for victims of sex offender Jeffrey Epstein is continuing, and V.I. Attorney General Denise George has asked a probate judge to settle one remaining sticking point.

The issue is “the estate’s demand that, in order to obtain funds under the program, victims be required to sign broad releases to protect other individuals who sexually abused them,” according to a statement issued by George. “With this demand in place, the fund cannot ensure a fundamentally fair and legally sufficient process for victims who choose to participate.”

George filed a civil enforcement action in January under the V.I. Criminally Influenced and Corrupt Organizations Act against Epstein’s estate and six of his companies. The complaint claims that Epstein and his attorneys used the Economic Development Commission’s tax benefit program to save millions of dollars that helped fund his criminal sex trafficking operation.

Before and after Epstein’s Aug. 10 suicide, dozens of women filed claims that Epstein raped and abused them as girls, and the estate has proposed establishing a compensation fund similar to that used to provide payments to victims of 9/11 in New York City.

No other individuals have been charged in connection with Epstein’s sex crimes, and George has argued that the release requirement in the proposed compensation fund protocol would prevent prosecutors from filing cases against possible co-conspirators.

“While it does not affect the Government’s lawsuit, such a broad release essentially amounts to a misuse of probate funds and an abuse of the probate process, solely to protect persons who are not a part of the Estate,” according to George’s statement.

George supports the compensation fund, in theory, which “would allow victims to avoid the publicity and trauma of a trial and provide them, promptly, with a measure of justice and closure,” according to the statement, and said the current protocol “is a substantial improvement from the original victims’ claim fund proposed by the Estate.”

Some of those stipulations include protections to ensure that information shared by victims during the claims process cannot be provided to the Estate and potentially used against them or other victims, access to counseling services, and approval of the program’s administration budget by the probate court and monthly reporting to the court and Attorney General’s Office on the number and value of claim awards.

In an effort to bring the fund to fruition, George said she’s asked the probate court “to determine whether to approve the required release of independently culpable third parties.”

George “acknowledges the tremendous bravery and strength of the women who have come forward to work with the Attorney General’s Office on this process and is hopeful that the fund will be able to proceed fairly and successfully,” according to the statement.