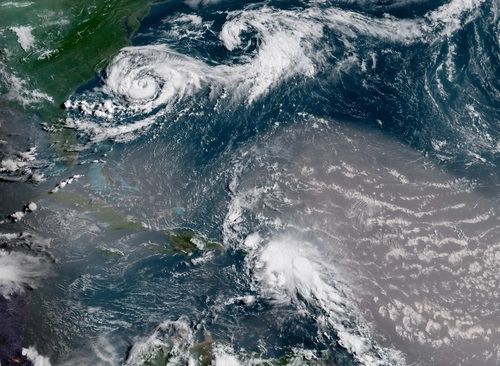 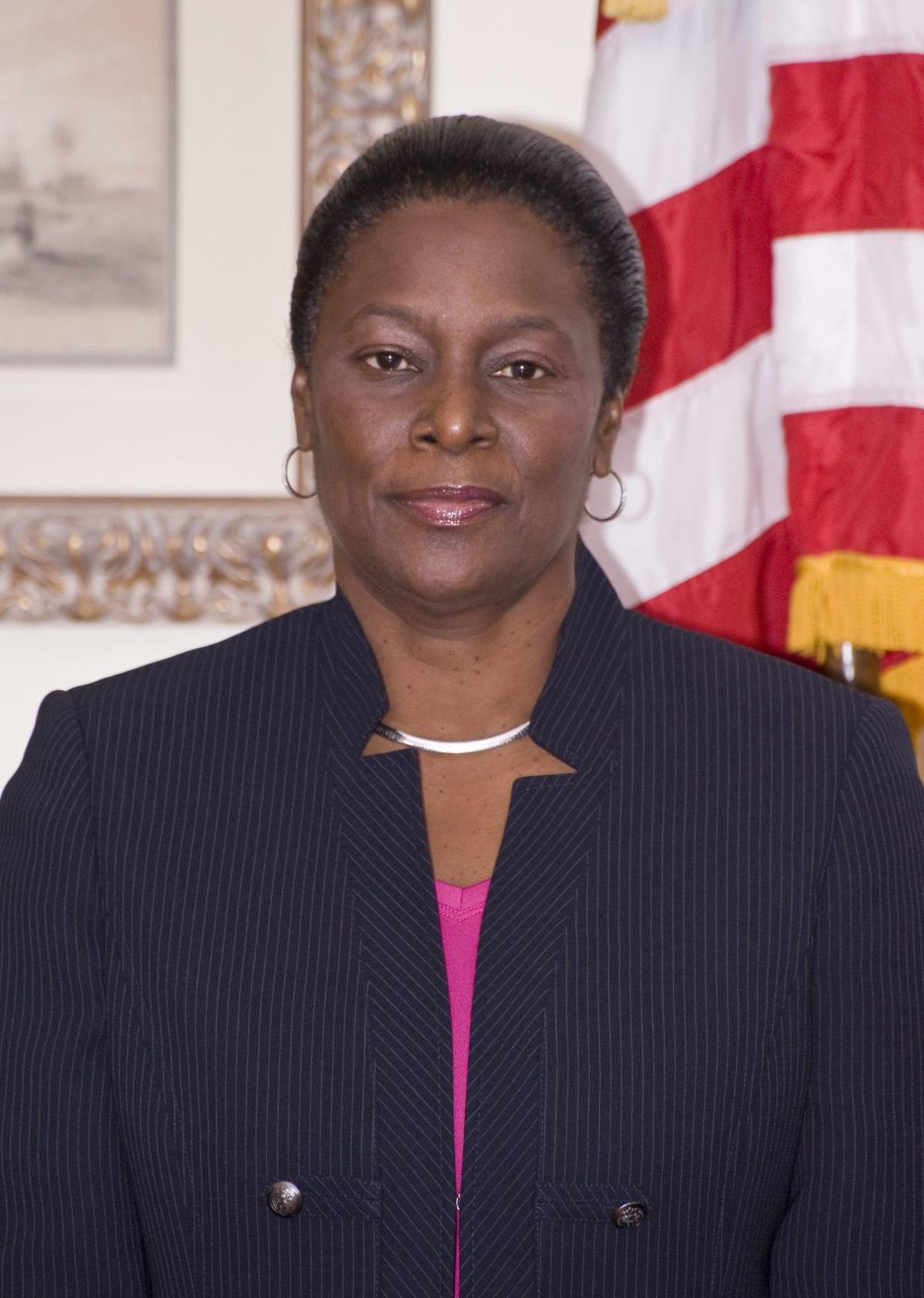 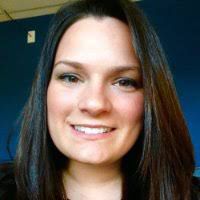 The ever-changing Beryl, from hurricane to tropical storm to tropical wave, had a relatively low impact on the U.S. Virgin Islands. But local and federal officials say the storm proved insightful and offered a valuable test of the territory’s hurricane preparedness.

Mona Barnes, director of the V.I. Territorial Emergency Management Agency, said Beryl was a “good starter” in that it inflicted no severe damage but allowed local and federal officials to better communicate and coordinate their plans of action, which, according to Barnes, is an important lesson learned from last year.

“The governor, myself and the Federal Emergency Management Agency have been in constant conversations since Thursday,” Barnes said. “On Friday, Saturday and Monday, we held conference calls and received updates from the adjutant general, the police commissioner, Human Services, Public Works, Property and Procurement, Education and Fire.”

“I would say the Alert V.I. is working exceptionally well,” Barnes said. “We had folks sending in messages on our website saying the system really worked.”

Barnes said VITEMA did not receive any reports of damage in the immediate aftermath of Beryl. She added that VITEMA is continuing to monitor the so-called “remnants” of the storm.

According to FEMA External Affairs Officer Lauren Lefebvre, FEMA’s regional office in New York and Joint Field Office on St. Croix have also been monitoring Beryl and staying in contact with Gov. Kenneth Mapp and VITEMA.

Though the Region II FEMA Incident Management Assistance Team rapidly deployed to St. Croix to assist in possible response activities, Lefebvre did not report any significant damage caused by Beryl.

Lefebvre said FEMA staff have been in the territory since last September and nearly 400 FEMA personnel remain on the ground in support of Virgin Islanders.

While much of the V.I. government closed Monday due to the weather, first responders and employees who work on infrastructure, such as those at the Public Works Department, the Water and Power Authority and Waste Management Authority reported for duty.

“There wasn’t a whole lot for us to do except what we normally prepare to do — clean up and complete our assessments of the drainage systems,” said Public Works Commissioner Nelson Petty Jr. “So, we went out and cleaned some guts that may have clogged — just routine maintenance. Once the rain stopped, it was pretty normal.”

Petty said there were no reports of major flooding in the aftermath of Beryl and no major cleanup |operations.

Greaux said service was restored in about an hour.

According to Waste Management Authority spokesperson Charmin Springer, there were no issues or problems reported following assessments conducted at wastewater facilities.

“Additional cleanup services were conducted at our bin sites territory-wide to address the influx of waste from residents preparing their households for the storm,” Springer said. “These bin sites are being addressed at this time.”

Beryl was a Category 1 hurricane on the Saffir-Simpson wind scale Friday afternoon, with sustained winds of about 80 mph, according to NOAA’s National Hurricane Center. By the time the storm hit the territory Sunday evening, it had dissipated to a tropical storm and later a tropical wave, bringing rainfall and winds of around 35-40 mph.