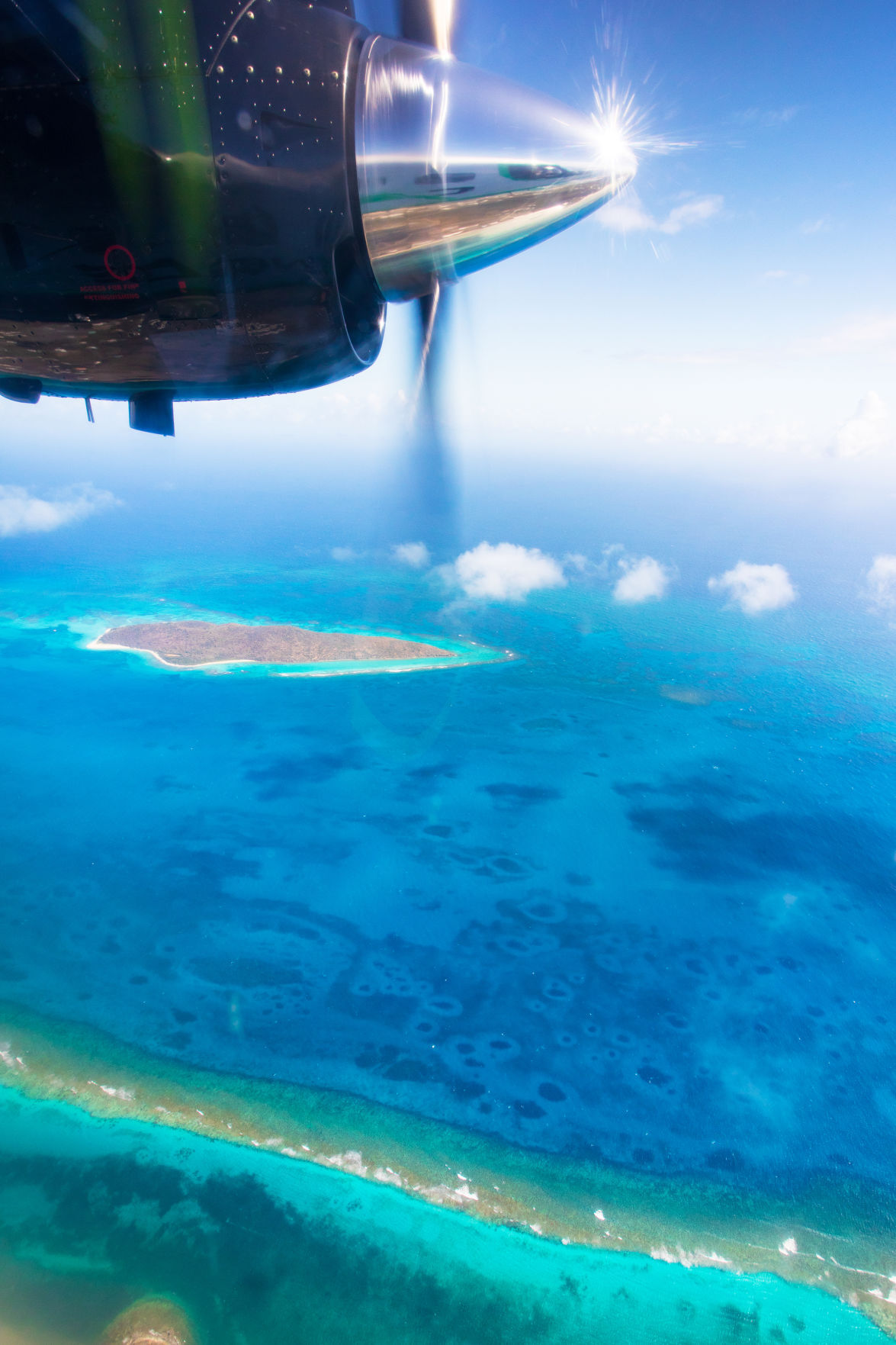 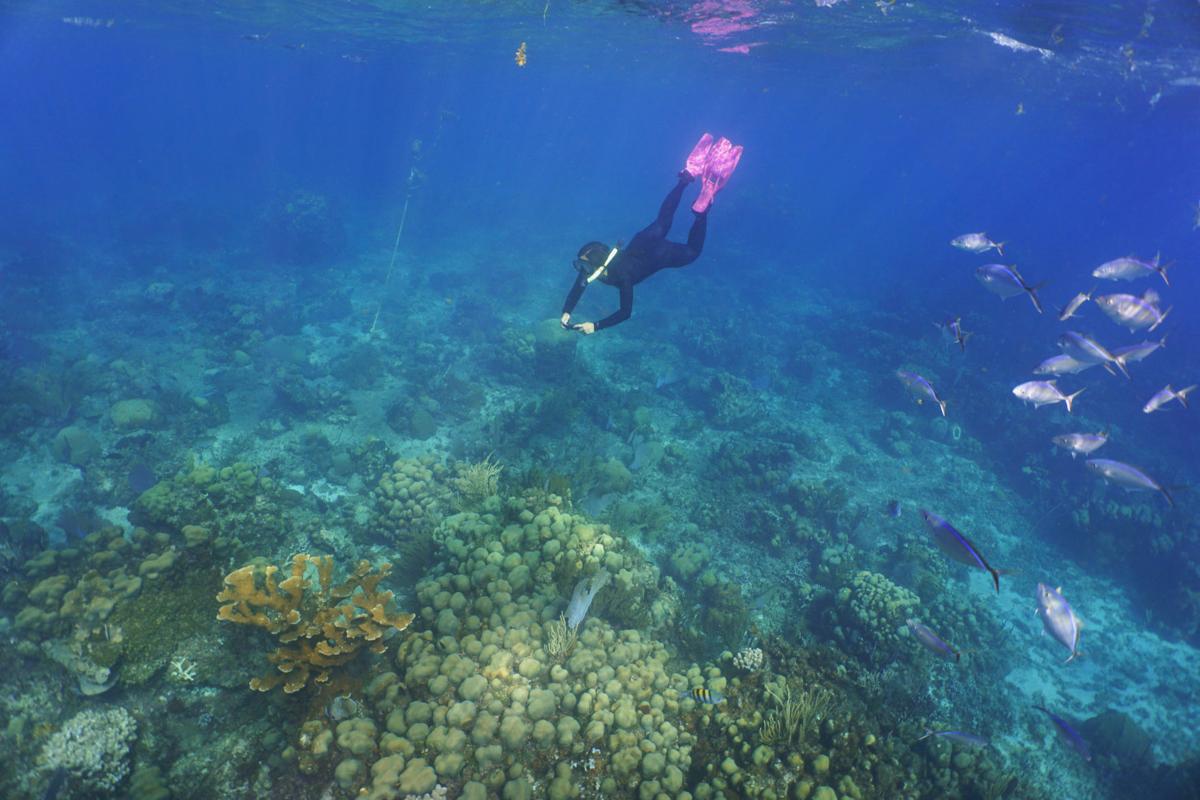 For generations, maps have shown what lies above the waterline, and to a lesser extent warned of hazards for sailors that might lie just below the surface. Now, the Caribbean’s shallow coral reefs have been mapped, providing insight into the vital underwater habitat that is rapidly dying off.

“You cannot protect what you don’t know is there,” said Dr. Robert Brumbaugh, Executive Director of The Nature Conservancy’s Caribbean Division. “Having access to these maps is a game-changing achievement for the Caribbean.”

Thirty countries and territories finally have access to better, more detailed information about their underwater habitats to help them better protect marine areas, support sustainable livelihoods and prioritize their adaptation to potential climate change impacts. Understanding and protecting natural resources is critical to the economic success of these countries.”

The maps, funded in part by the Community Foundation of the Virgin Islands, reveal the location of coral reefs, seagrass beds and other oases of underwater life, making it possible to more accurately monitor the impacts of climate change, measure the effects of hurricanes and identify areas that need protection and restoration.

To create the maps, the conservancy and its partners stitched together tens of thousands of images from satellites, aircraft, drones and even divers — capturing a region

“in which 60% of living coral has been lost in the past few decades alone,” according to a news release.

Roughly half of all livelihoods in Caribbean communities depend on healthy nearshore and coastal habitats, including fishing and tourism, according to the Nature Conservancy, which published a study in 2019 showing that coral reefs and associated activities generate an estimated $7.9 billion in economic value to the tourism industry and draw nearly 11 million visitors to Caribbean islands every year.

“Decision-makers across the region can now use these new maps to identify areas optimal for coral restoration activities, guide climate change adaptation, and identify the best locations for establishing marine protected areas that successfully balance protection and diverse uses,” according to the news release.

“The scope of these maps is unprecedented in the region, and the opportunities they unlock to provide a better future for Caribbean ecosystems, and the millions of people who depend upon them, are astonishing” said Dr. Joseph Pollock, senior coral reef resilience scientist for The Nature Conservancy.

“Using traditional approaches, it would have taken approximately 250 million diver hours to map such a large area. New technologies have helped deliver these desperately needed maps at a tiny fraction of the effort and cost.”

Conservancy scientists, in partnership with the Arizona State University Center for Global Discovery and Conservation Science, worked with Planet Labs to stitch together more than 38,000 high-resolution satellite images. The Nature Conservancy is now working with Vulcan Inc. to make them available as part of the Allen Coral Atlas.

“Working with TNC to enhance the value of Allen Coral Atlas offerings and data will be a tremendous asset to the coral conservation community,” said Allen Coral Atlas Program Director Paulina Gerstner. “This high-resolution view of Caribbean shallow-reef ecosystems perfectly augments the global mapping work being undertaken by the Atlas partnership.”

To view the finished map, visit CaribbeanMarineMaps.tnc.org. Later this year, it will also be available at allencoralatlas.org.