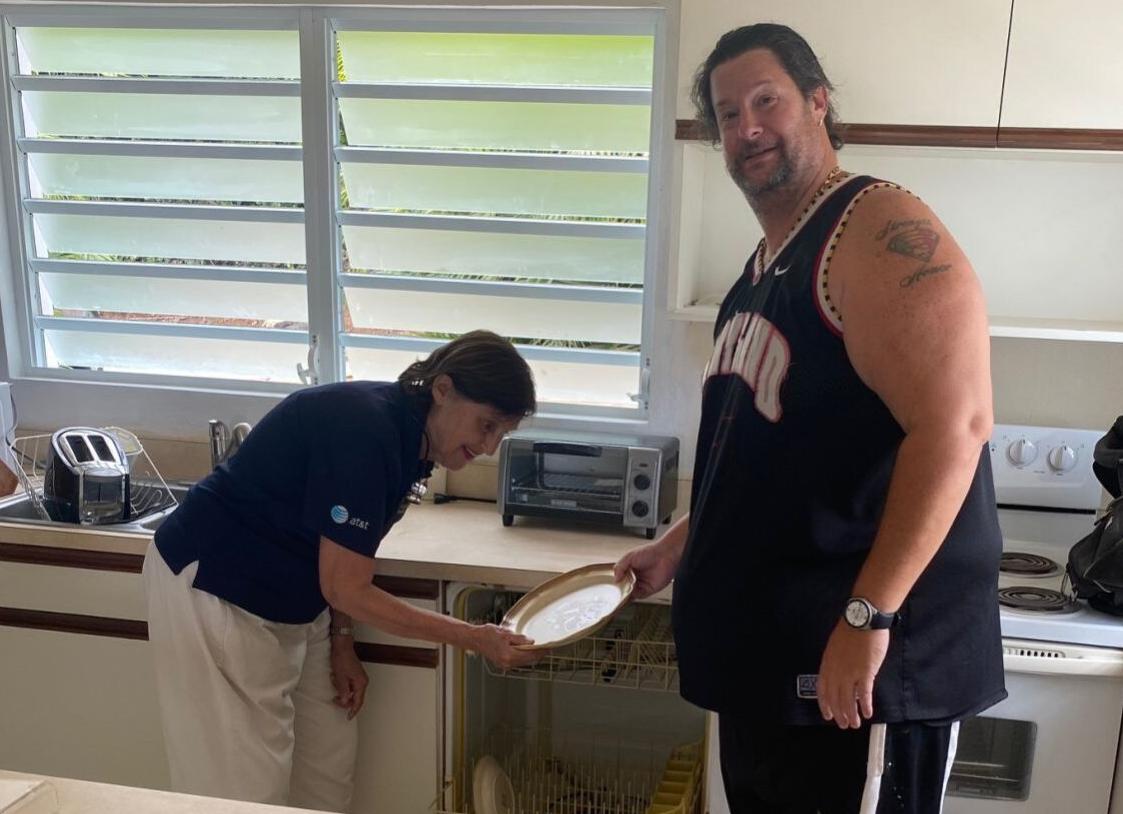 Susan Seipel and her son Peter load the dishwasher at the condominium she and her husband, Walter, purchased from the late political icon Shirley Chisholm in 1984. Susan Seipel, who said she is currently refurbishing the condominium, noted it’s the original dishwasher used by Chisholm, the first black woman elected to Congress, and to run for president. 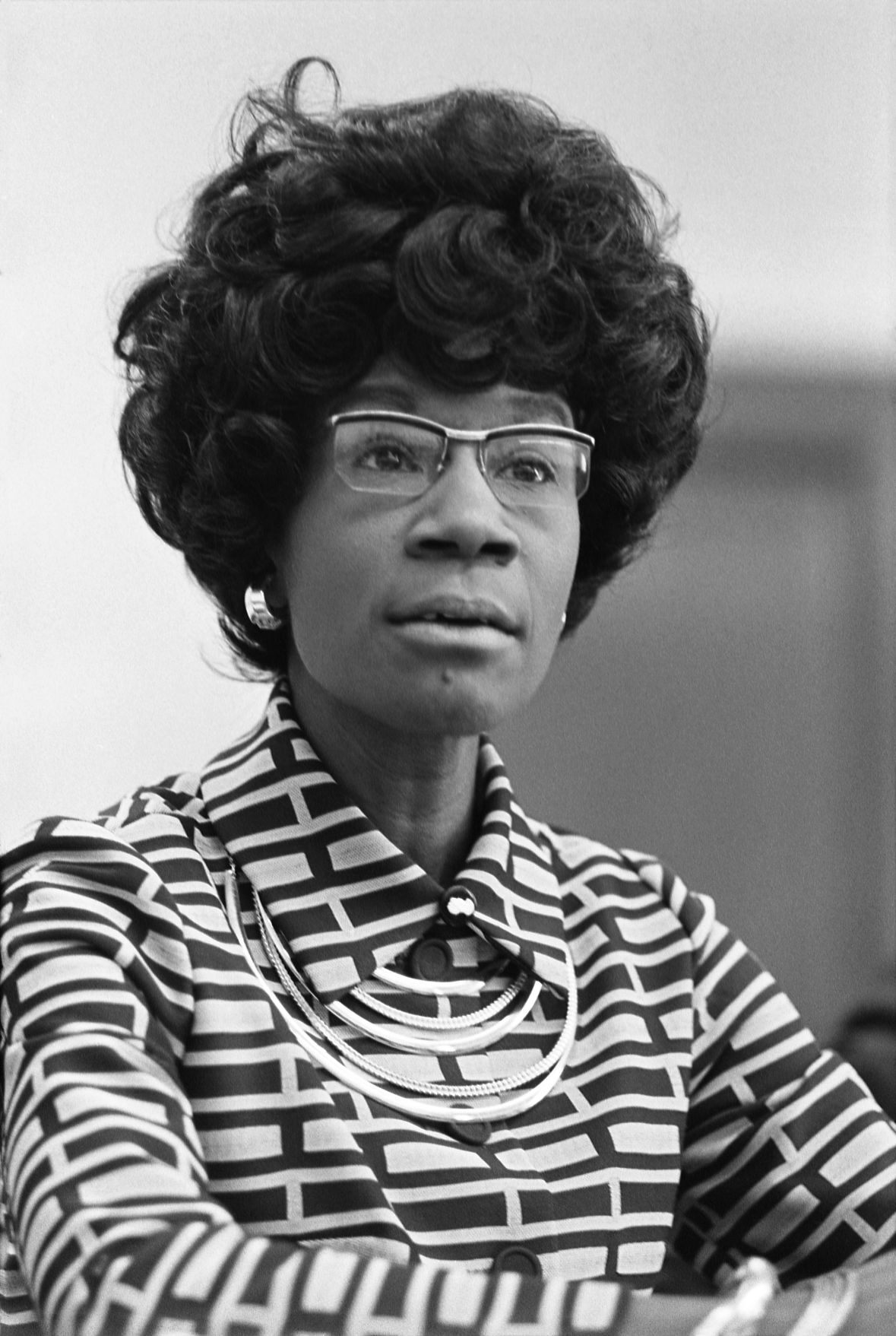 ST. THOMAS — When Susan Seipel and her husband Walter boarded a Pan Am flight from New York bound for St. Croix in the 1960s, they never imagined that their paths would cross with a major figure in U.S. history.

The couple, whose son Peter was born in the Virgin Islands, purchased their home from Shirley Chisholm, and it’s a story they get to tell over and over.

Shortly after arriving on St. Croix, the Seipels decided to move to St. Thomas where they eventually settled down. Then in 1984, when the couple began looking for a new home, they met Chisholm, a cordial, soft-spoken woman who was looking to sell her condominium. In 1968, Chisholm became the first African-American woman elected to the U.S. Congress, representing New York’s 12th congressional district. She served seven terms from 1969 to 1983, and in 1972 became the first African-American woman to run for president of the United States. Chisholm, who was born on Nov. 30, 1924, died on Jan. 1, 2005.

“I was delighted and impressed when I first met her,” Susan Seipel told The Daily News. “I had known who she was and I remember thinking to myself how neat it was to meet Shirley Chisholm in person.”

Although Seipel has told the story of the encounter with her fellow New Yorker to those visiting her home, she began reminiscing about that time after reading a quote from Chisholm which appeared in the Opinion section of The Daily News.

Seipel said that although she and her husband had only met with Chisholm three or four times, they were able to recognize that she was a truly charitable and benevolent woman. Their casual conversations, free of any political talk, were simple, yet revealing, Seipel recalled.

While Chisholm never permanently lived in the Virgin Islands — the home was more of a quiet getaway — she did have strong ties to the Caribbean. Both of her parents grew up in Barbados before moving to New York. Additionally, Chisholm and two of her sisters spent roughly five years of their childhood in Barbados. According to her biography, despite having been born in New York and having spent the majority of her life there, Chisholm always considered herself a Barbadian-American.

As for Seipel, she said that not many people know that Chisholm had a vacation home on St. Thomas. She said she loves telling those who visit her that the late congresswoman once owned the home, and that she purchased it directly from Chisholm.

In fact, she said, she shared the story recently with her golf partner after reading Chisholm’s quote in the newspaper.