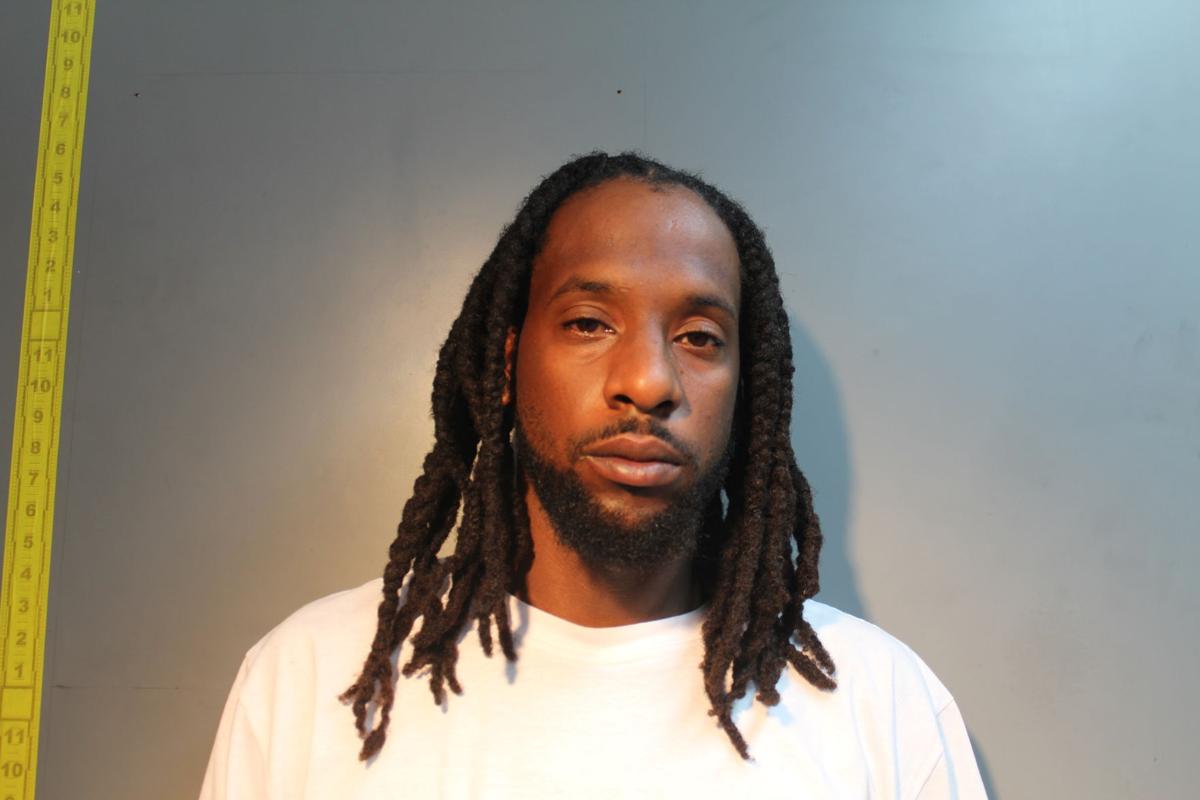 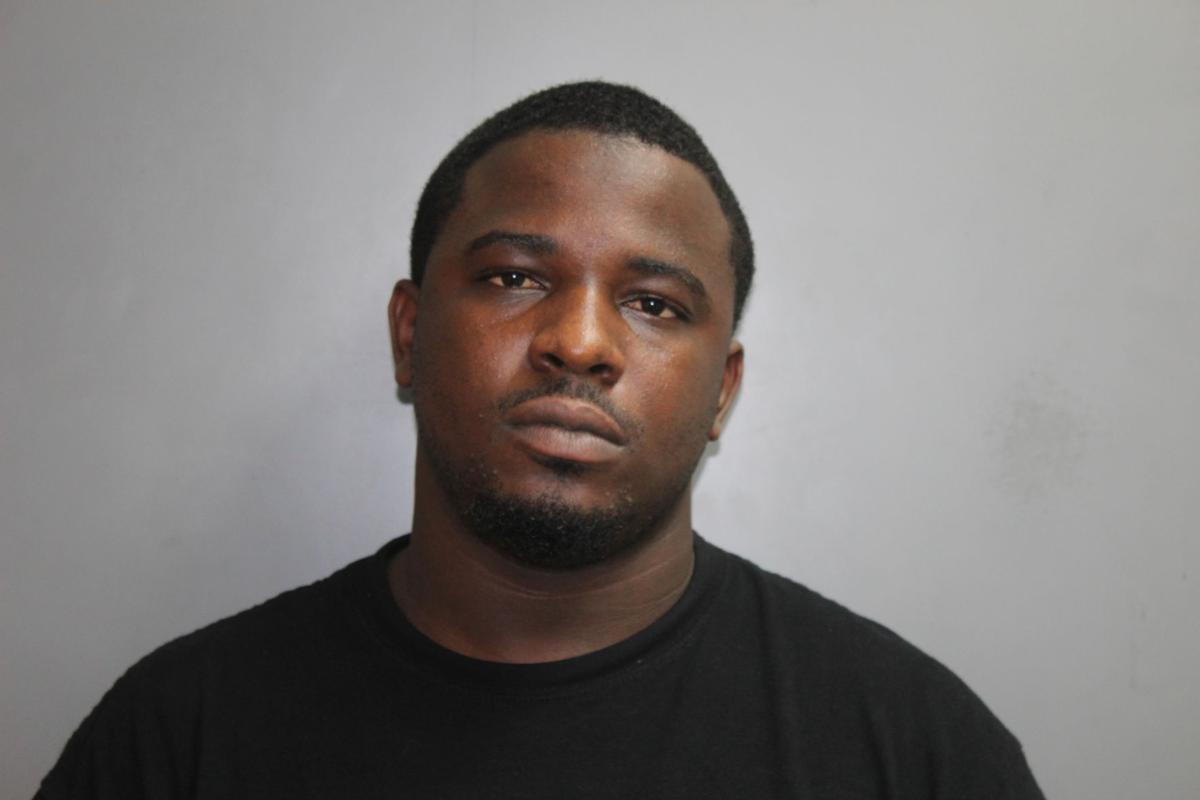 A 29-year-old man, identified as Toby Derima II, was arrested early Saturday morning and is facing four gun-related charges including possession of a firearm near a school.

If convicted, Derima faces a 20-year prison sentence on the single charge of possessing a gun in proximity to the school.

Police spokesman Toby Derima issued a brief press release about the arrest Sunday, but did not respond to questions from The Daily News for additional details about the suspect, including whether they were related.

The arrest of Toby Derima II came after police, in the affidavit, said they were patrolling to inspect nightclubs and bars to ensure that they’d closed at midnight as required. According to the fact sheet, officers heard loud music and noticed a lot of cars parked outside Luna Lounge in New Castle Coakley around 1:05 a.m. Saturday morning.

The manager told police that only employees were inside the club, and “after we confirmed that they were currently closed to the public, we were driving out of the parking lot and observed a heavily tinted silver four door car that did not bear a registration sticker nor license plates displayed.”

A police sergeant, and the officer who authored the fact sheet, said they stopped to speak with the vehicle’s two occupants — a man and a woman — and asked whether the vehicle was “legal to be on the road,” according to the fact sheet.

Further, “the occupant stated that it is not registered nor does it have valid insurance.” Police asked for the male driver’s license “and the title of the vehicle to verify that it is not stolen.”

The driver couldn’t provide police with any documents and said he’d left all of his identification at home. Another sergeant who arrived on the scene asked if there were any weapons or illegal substances in the vehicle, and the driver denied having any contraband.

“I noticed that the driver was acting nervous because his hands were trembling while being interviewed so I asked the driver if I could make a search of the vehicle and he agreed, admitting that there was a firearm in the glove box,” according to the fact sheet.

Police found a gun in the vehicle’s center console, according to the fact sheet. “The individual then stated that his name is Toby Derima II.”

Police said Derima was found with the weapon within 235 feet of Zion Christian Academy, and the proximity to the school prompted the enhanced charge that carries a possible 20-year prison sentence.

A forensic technician found eight rounds of ammunition in the gun, according to the fact sheet.

The V.I. Police press release said Derima was released after his arrest, but did not say whether he posted bond.

According to the fact sheet filed by police in V.I. Superior Court, “Bail for Mr. Derima was not set and waived by Honorable Magistrate Ernest Earl Morris Jr.,” and Derima “was not remanded to the Bureau of Corrections.”

The woman, whose name was redacted on the affidavit, was not charged.

While Toby Derima II was not taken into custody after his arrest, another man charged later that day with similar crimes was held on $50,000 bond and spent two nights in jail.

Jahseem Smith, 26, was arrested at around 7:06 p.m. Saturday after police stopped him for driving without a rear license plate on Queen Mary Highway near Castle Burke.

Smith admitted to having marijuana in the vehicle, and police said they found 10 grams of marijuana, as well as a firearm containing six live rounds, and a total of eight loose rounds.

Smith was charged with carrying of firearms openly or concealed, possession of an unauthorized firearm in a vehicle, possession of ammunition, and driving an unregistered vehicle.

At their advice-of-rights hearings Monday, Derima appeared via videoconference alongside family members, while Smith appeared in shackles and an orange jumpsuit from Golden Grove Adult Correctional Facility.

Territorial Public Defender Leslie Davis said Derima was born on St. Croix but has lived and worked in North Carolina for the last eight years, and was on vacation visiting family at the time of his arrest.

Davis told the court that Derima’s family will struggle to come up with $5,000, but the judge said the charges are too serious for anything less than 10% cash security.

“These firearms all over the island are not safe for people here, and he comes from North Carolina and is walking around with a weapon? No. $5,000 cash,” Camacho said.