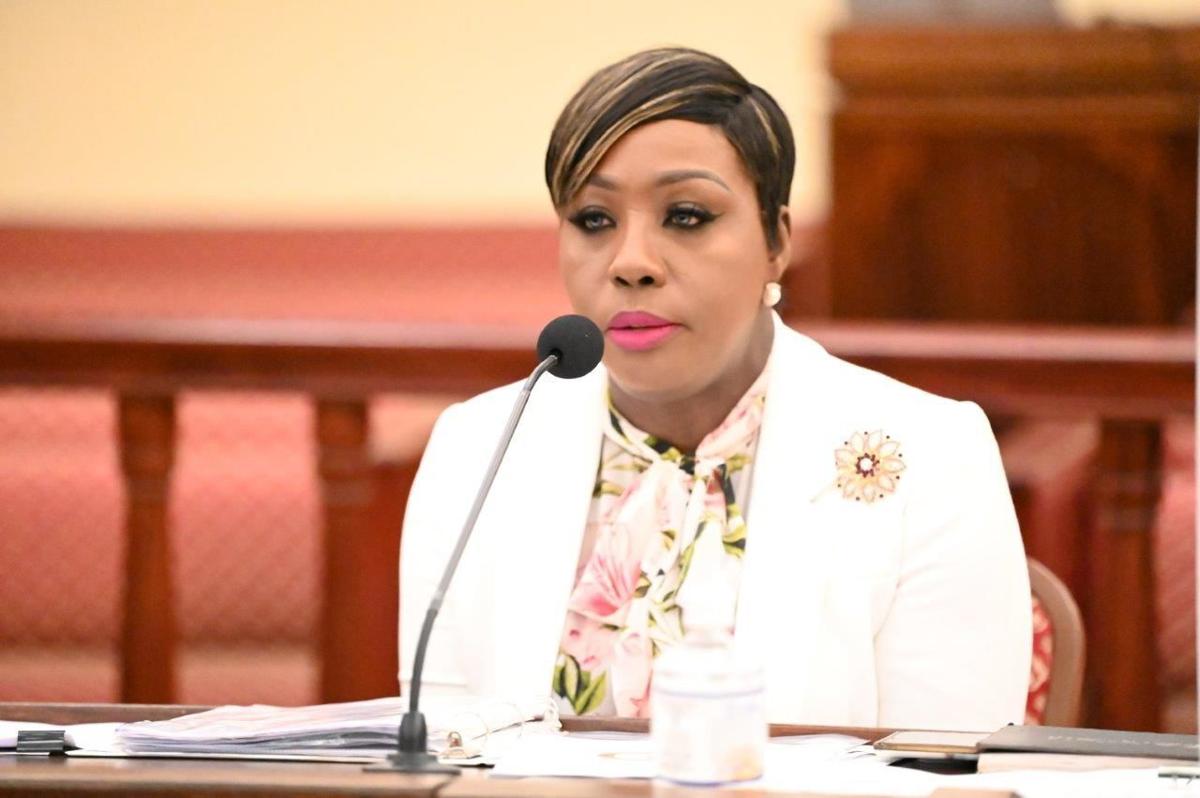 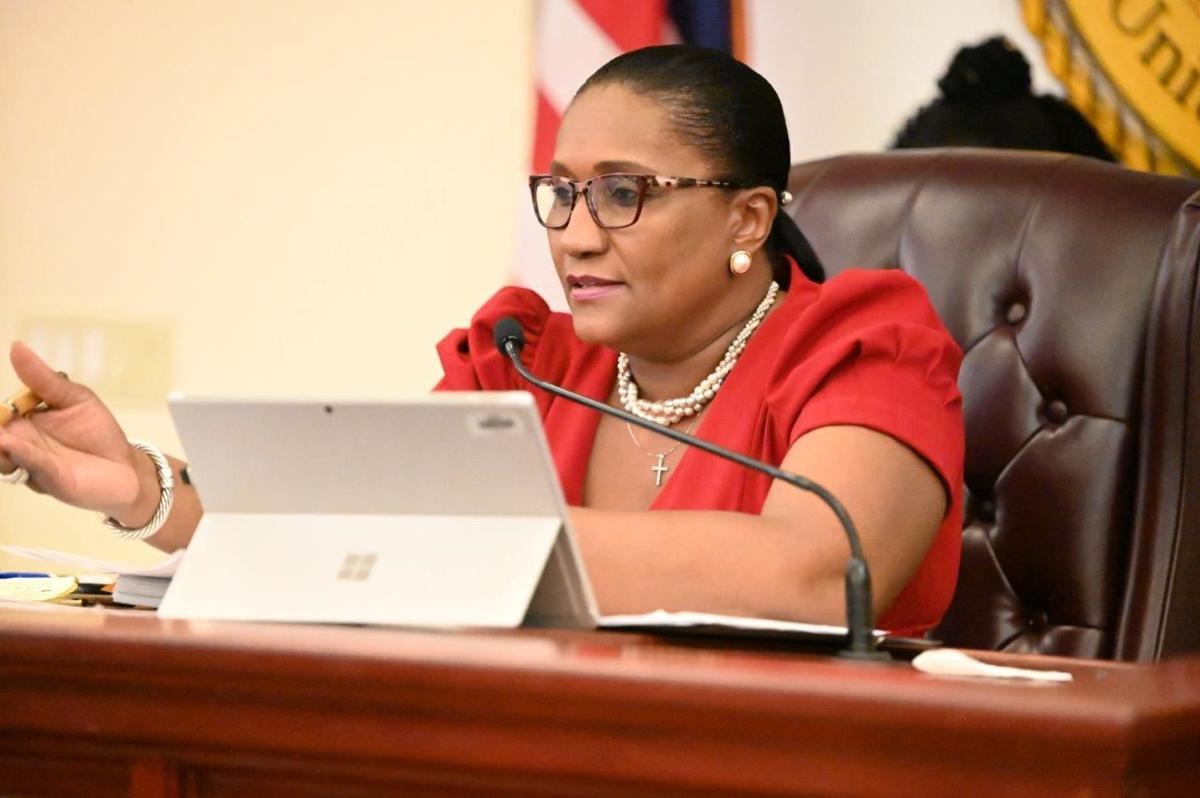 ST. THOMAS — V.I. government employees likely won’t have to pay more out of pocket for insurance premiums, according to testimony Tuesday during a meeting of the Senate Committee of the Whole.

“For the past two years, through the Legislature, the government has absorbed the costs of the increases to the plan for government employees,” Senate President Donna Frett-Gregory said during the meeting held to discuss renewal plans for the government’s medical, dental, vision and life insurance — which are due Sept. 30.

“As insurance costs go up, it is affecting the bottom line of the government,” she said while favorable to again absorbing the increased cost.

Beverly Joseph, chairperson of the Health Insurance Board, updated senators on negotiations with insurance companies.

The board projects an additional $5.6 million, or a 3.3% increase, in insurance costs to the government. The cost is attributed to an increase in the medical, dental and life insurance premiums.

The overall medical and dental increase would be about $4.4 million, but Cigna has also given the Legislature the option to use $4.7 million from the Premium Stabilization Reserve Fund to offset the increase, allowing the government to absorb the increase on behalf of the employees.

Cigna has agreed not to change any benefits or decrease services offered under the current plan.

For government retirees over 65, United Health Care premiums and services will remain the same.

Senators spoke with a number of health insurance representatives about wellness programs for government employees, such as a pre-diabetic program under Cigna.

Sen. Carla Joseph explained that under the free program, with more than 400 participants in the territory, pre-diabetic individuals can receive one-on-one coaching to assist in weight loss and improve overall health.

“We also have to make the commitment to healthy lifestyles in order to see the costs go down,” Frett-Gregory said.

D.A. Challahan, Cigna senior client manager, said the company provides a comprehensive report each year on the government’s insurance plan, showing the highest claims, and what categories they are in.

Callahan explained that 41% of V.I. residents have a chronic condition, such as hypertension, diabetes, glaucoma, obesity and asthma, which can impact the overall cost of insurance.

Sen. Novelle Francis Jr., who chairs for the Health, Hospitals and Human Services Committee, expressed his interest in semi-annual meetings with Challan to review the reports.

The Health Insurance Board is required to solicit competitive bids every five years for the insurance program, and Joseph said the next required bidding process will be in 2023.