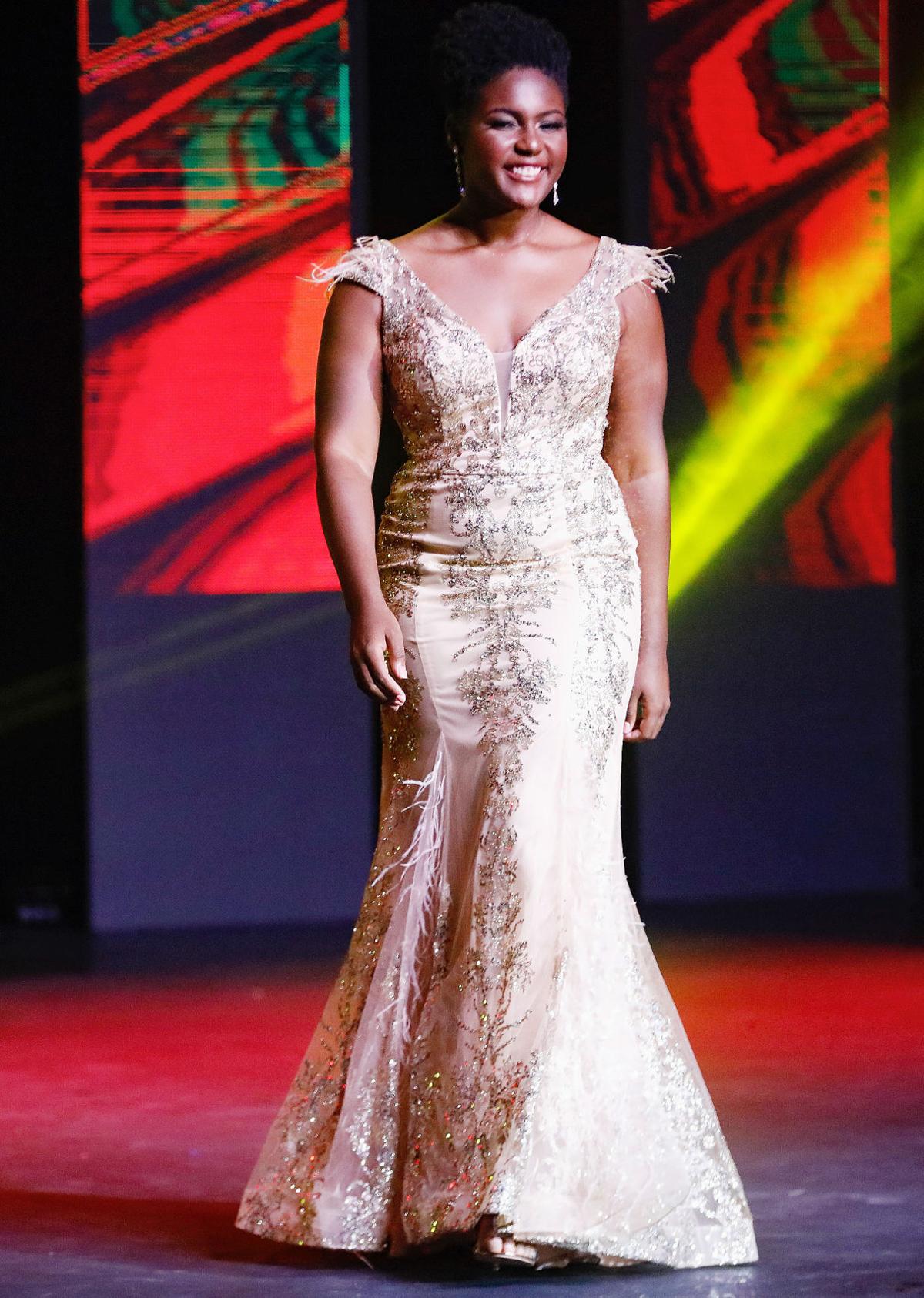 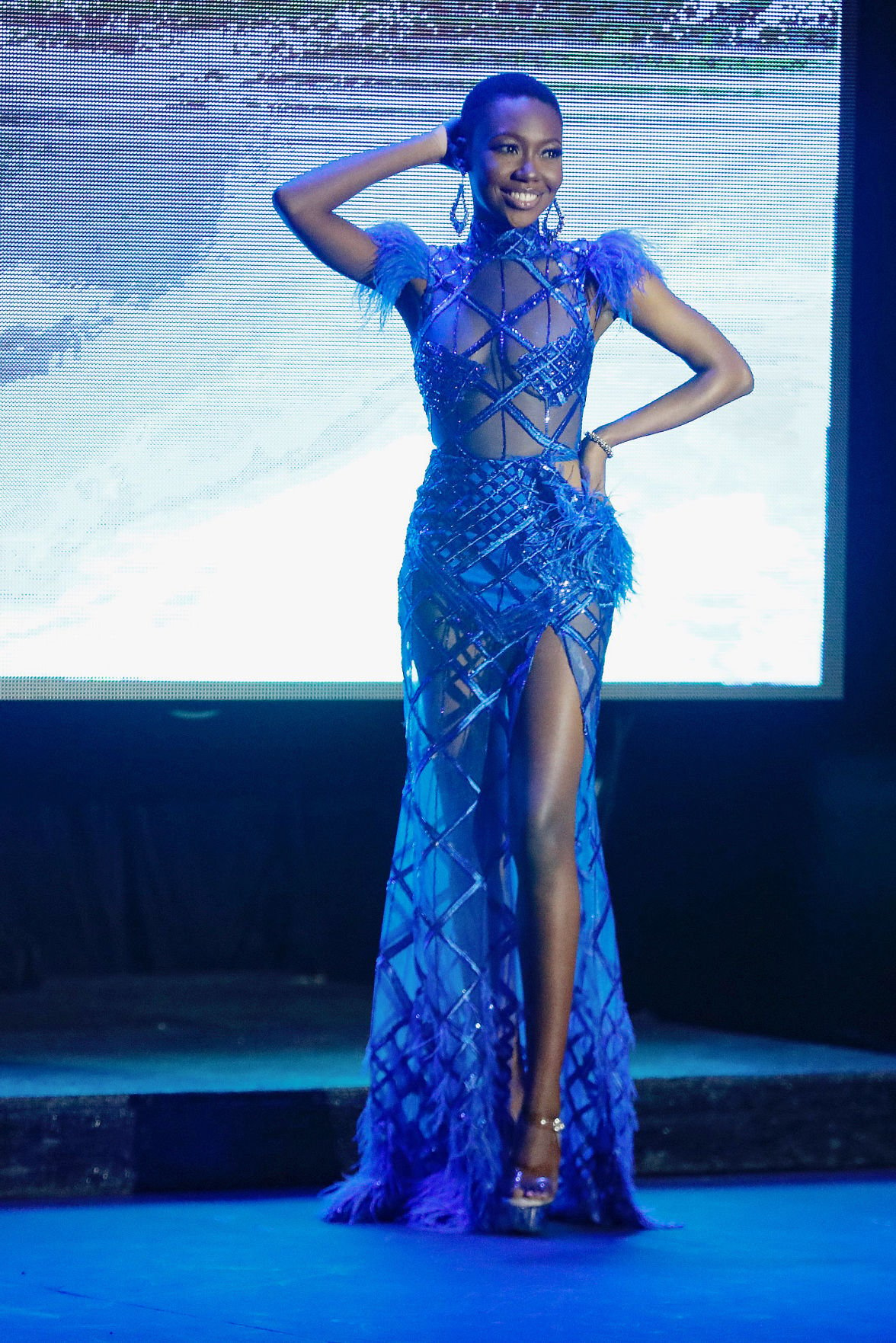 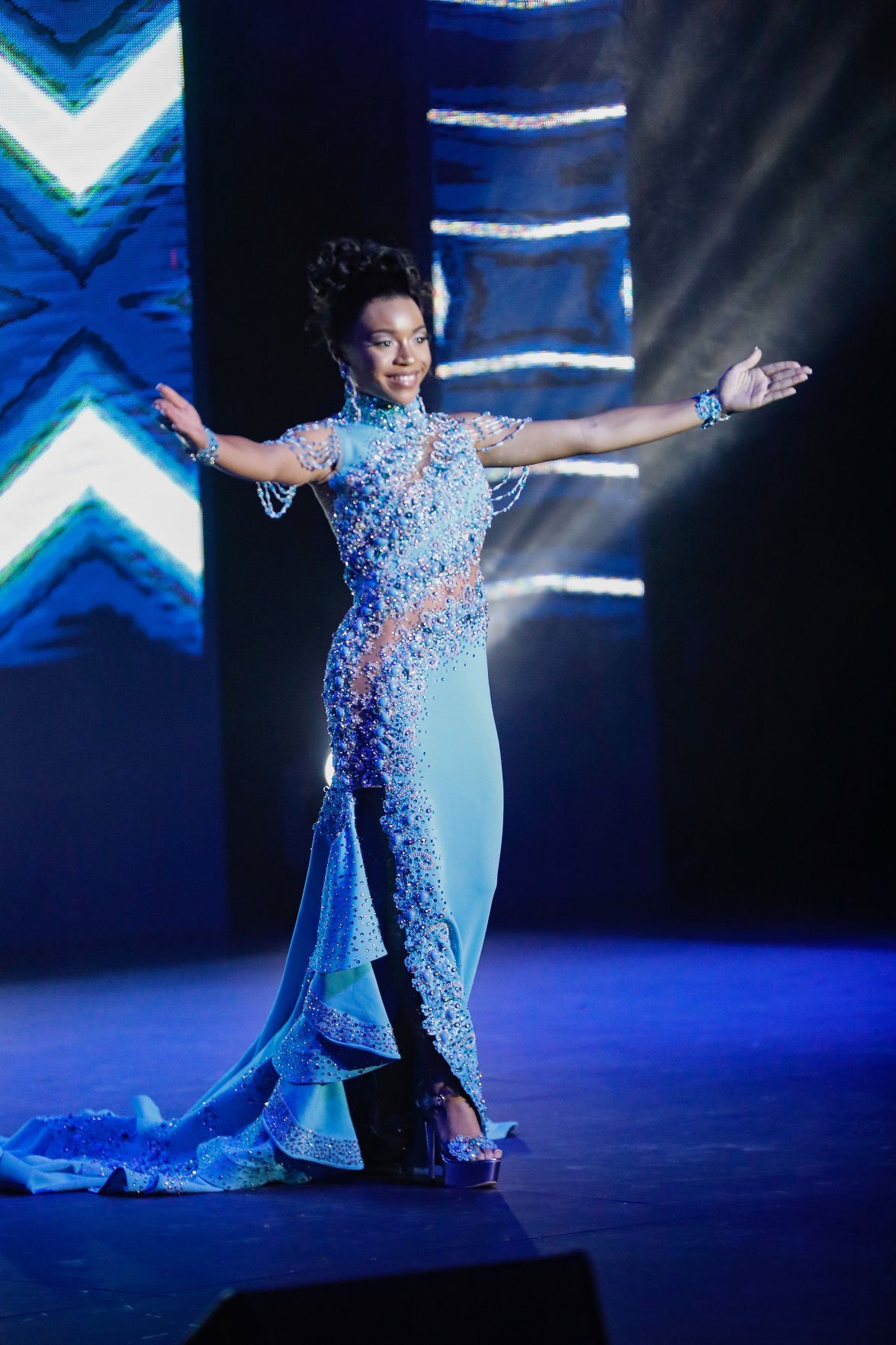 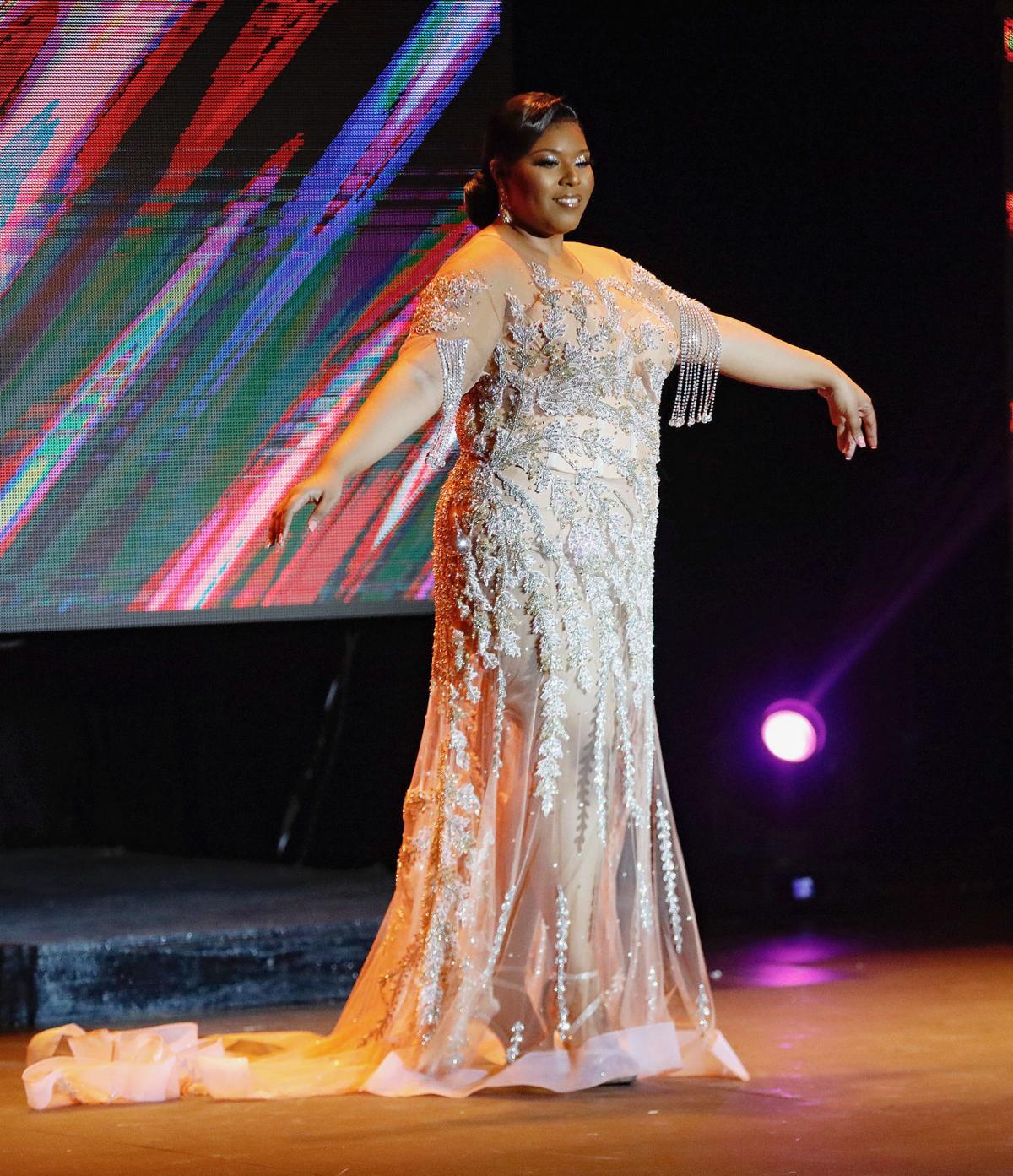 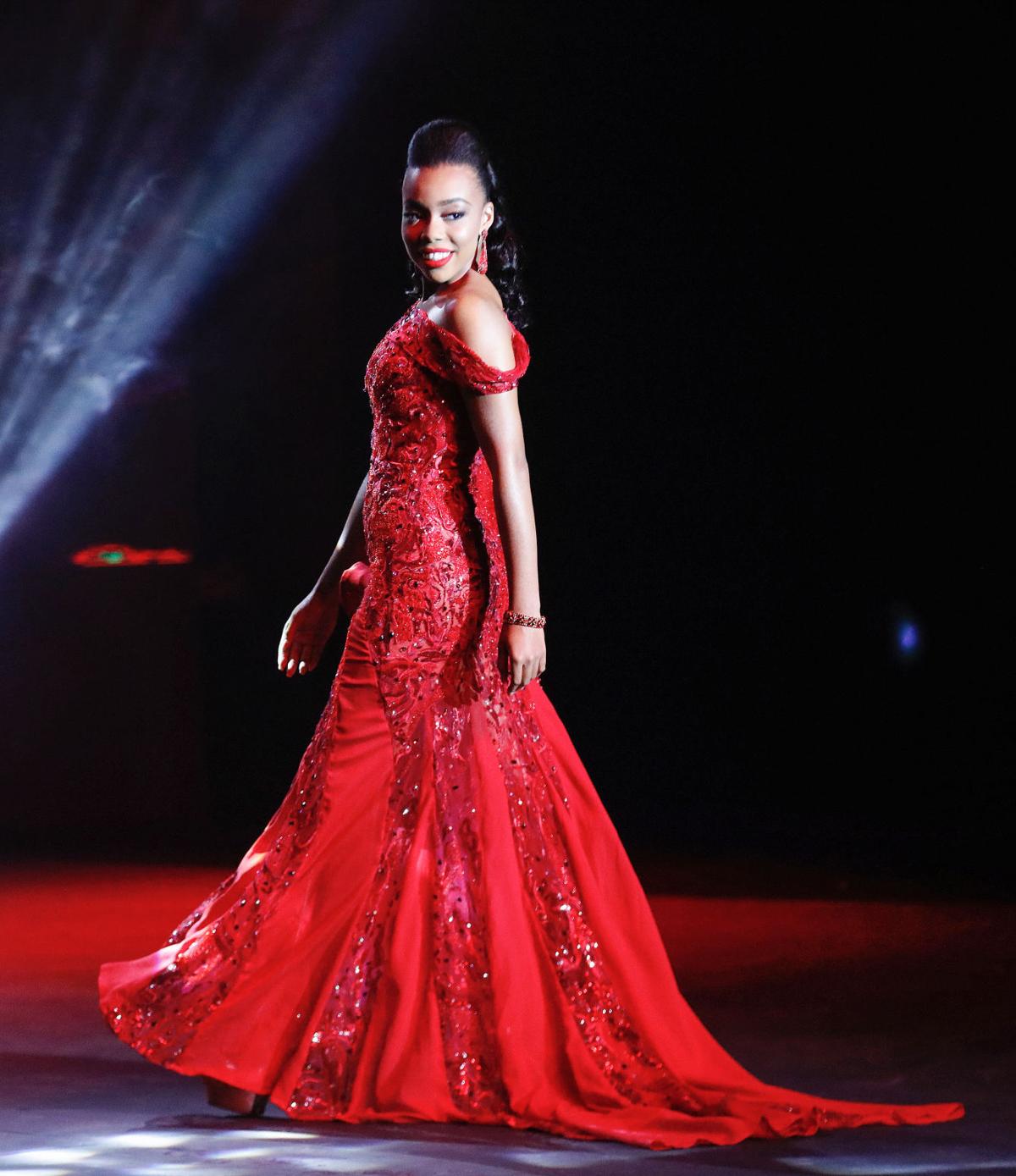 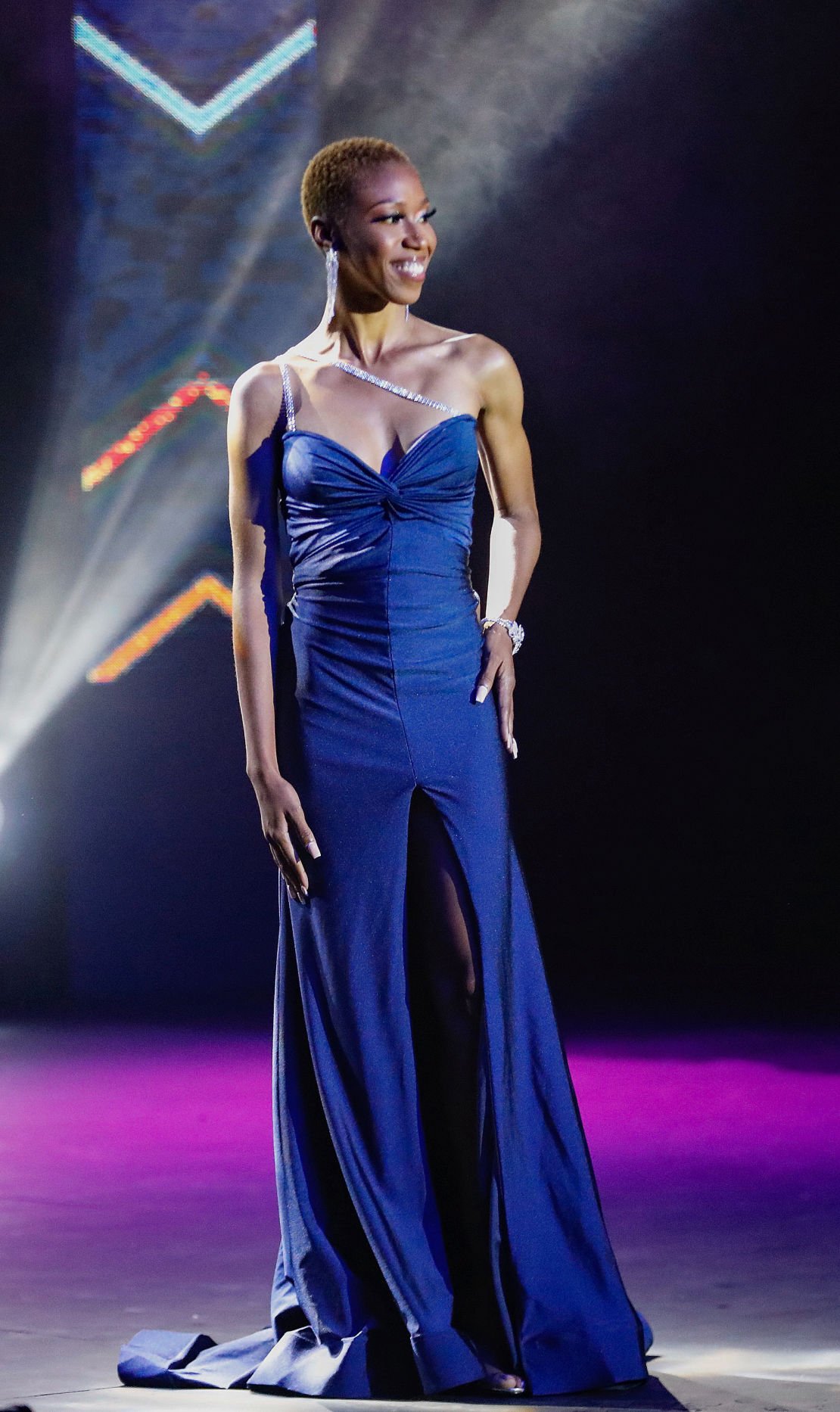 The 20-year-old Howard University student, or Contestant No. 6, walked away with the title of Miss Intellect and held the highest score following her personal interview.

The 19-year-old is a National Bank of the Virgin Islands employee and is a business administration student at H. Lavity Stoutt Community College.

“She’s beautiful, smart, talented and it’s such an honor to work with her, that I thought it made perfect sense,” Archibald-Drew, a Howard University economics student, said of Penn. But she was pleasantly surprised after hearing her own name announced as the winner.

“I didn’t expect this outcome, but I’m so happy with it. This really means the world to me to get to represent within the territory and abroad,” she added. “It’s exactly what I wanted to do. Hopefully, I can carry forward my platform that can honor us and bring us joy.”

The pageant, she said, gave her an opportunity to come face to face with her community, outside of her family and her church.

“I really want to serve the BVI in an ambassadorial position and I want to better understand the expectations of women in the world, the standards that came with it, and I figured that a beauty pageant would be the best way to do so and I’ve learned a bunch and I think it’s the best decision I’ve ever made,” she said.

Archibald-Drew, whose platform centered on ambassadorship, said she loves to talk about the BVI, how wonderful it is and why people should visit.

Penn, who won a $1,500 cash award among her first runner-up prizes, said the pageant was a great way to be an ambassador for her “Unmask Her Rape” platform.

“Being a survivor and having the confidence now to speak up and tell my story — I want to give other victims that confidence to become empowered as well,” she said.

The other contestant were Reba Smith, 19, a general studies student at Stoutt community college. She won the Best Cultural Costume segment.

Natalie O. Hodge, chairperson of the Miss BVI Pageant Committee, told The Daily News she believed the pageant went exceptionally well and explained the process of posting contestants’ personal interviews with judges online — a segment that pageantgoers and in this case viewers — are not often privy to.

“I guess a lot of people are surprised, but once again, the reason why we wanted to implement this new strategy of posting the personal interview was so that persons don’t be surprised because as you can see, she was the clear front runner coming into the pageant, based off the personal interview,” Hodge said of Archibald-Drew. “Clearly, she kept up a consistent performance throughout the evening as a front runner.”

The pageant’s theme was “A Cultural Identity. Perseverance. Resilience. Evolution,” and was originally scheduled for Aug. 1, but was postponed because of the July COVID outbreak that saw up to 1,600 persons infected.

It marked the first time in history that the pageant wasn’t held on the night preceding the annual August Festival Parade. Typically, Miss BVI is showcased during the parade to start her reign.

In three of the last four years, there has been no parade, starting with the floods of August 2017, the ongoing recovery in 2018 from Hurricane Irma the year before, and in 2020 due to the pandemic.

Also for the first time, the pageant offered both in-person and virtual audiences with a pay per view with watch party locations around the BVI.

Hodge said some 300 persons attended virtually “and I heard the watch party locations had a full house at the various locations.”