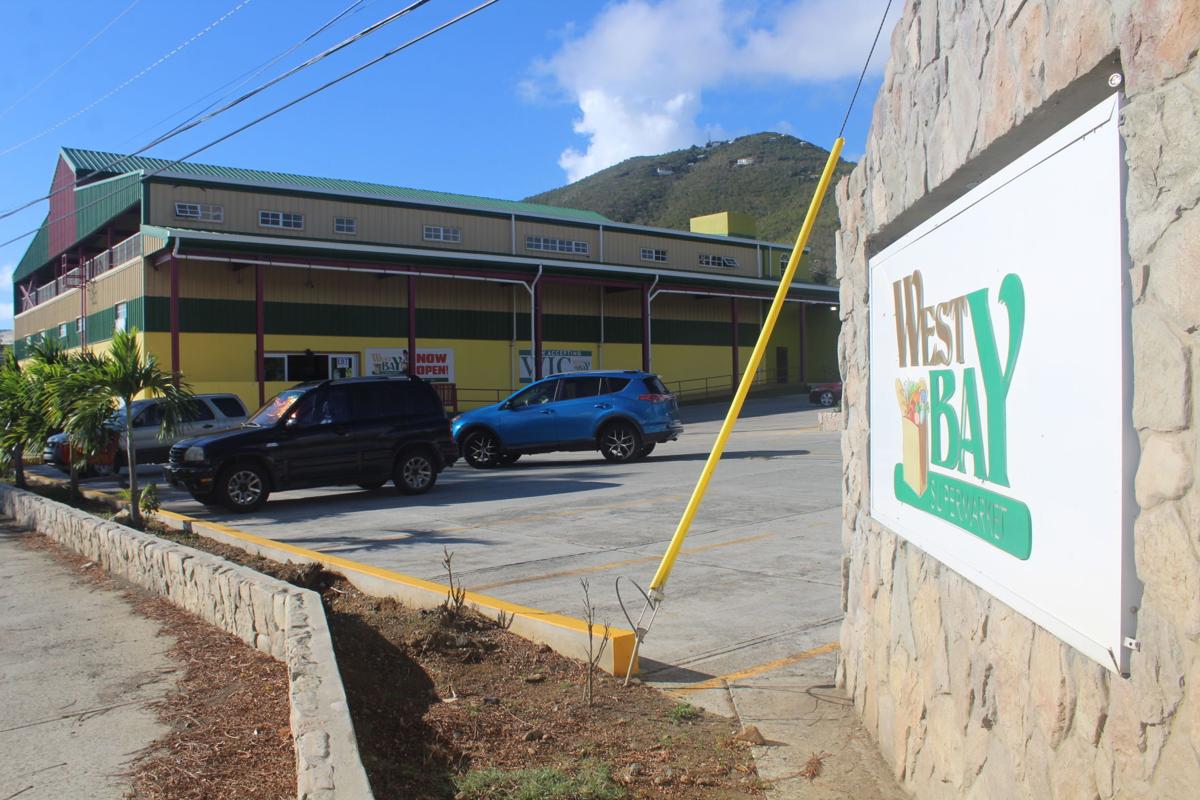 West Bay Market, built on V.I. Port Authority land on St. Thomas, seemed troubled as soon as it opened with shelves that were frequently empty. 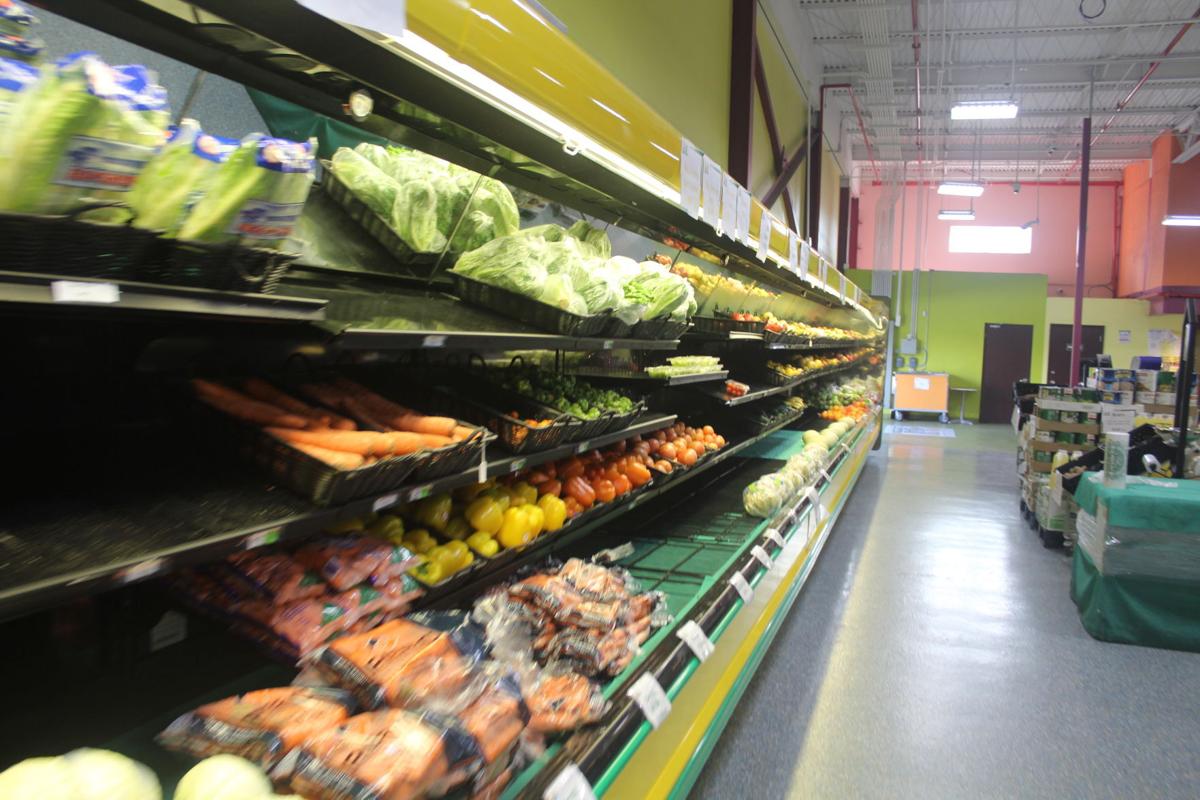 A rare sight at West Bay: Shelves filled with produce. 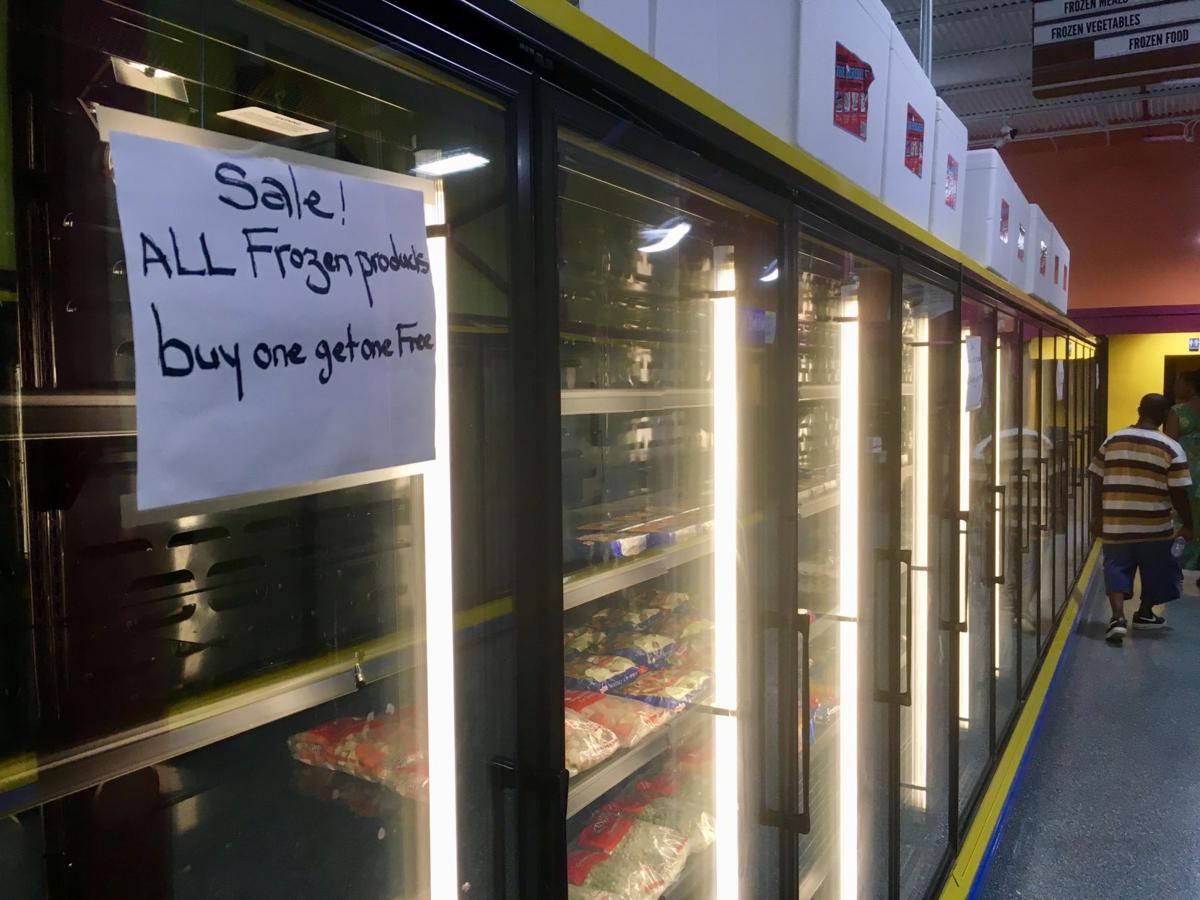 The freezer section at West Bay Supermarket in Lindbergh Bay, St. Thomas, was nearly bare Thursday, and remaining items were on sale, buy one, get one free.

West Bay Market, built on V.I. Port Authority land on St. Thomas, seemed troubled as soon as it opened with shelves that were frequently empty.

A rare sight at West Bay: Shelves filled with produce.

The freezer section at West Bay Supermarket in Lindbergh Bay, St. Thomas, was nearly bare Thursday, and remaining items were on sale, buy one, get one free.

An $11 million loan from the Government Employees Retirement System to a failed St. Thomas supermarket was not properly managed, and at least $480,850 was “diverted for unauthorized purposes,” according to an audit report published Tuesday by V.I. Inspector General Steven van Beverhoudt.

The audit, which specifically examines a loan given to V.I. Finest Foods to open the short-lived West Bay Supermarket, comes after an earlier 2016 audit found that GERS has been making risky and illegal “alternative” investments.

Despite GERS saying it had suspended the Alternative Investment Program in 2015, “GERS continues to provide loans to non-members,” including an additional $3 million to V.I. Finest Foods, according to the 2016 report.

“We are concerned that GERS continues to provide commercial loans to non-members and that those entities are not qualified for the loans,” van Beverhoudt reported at the time.

GERS entered into an $8.2 million construction loan agreement on June 30, 2014, with V.I. Finest Foods. At the time, the St. Thomas-based business “operated a wholesale company and had contracts with the Government of the Virgin Islands to provide wholesale food items to various government entities,” according to the report.

The supermarket was expected to be completed by November 2015, but was repeatedly delayed. The company requested additional time and money to complete the project, and GERS amended the original loan to a total of $11 million in May 2016.

Van Beverhoudt said at the time that GERS made the grocery store loan despite “a litany of issues” brought up in an analysis by a financial adviser, who recommended against the deal.

The store’s owners have also asked for an additional $3 million for items such as a parking lot, something van Beverhoudt said should have been included in initial plans.

“What do they stand to lose, the people who are borrowing the money?” van Beverhoudt said. “It seems like GERS is putting everything up so even if it flops, they can walk away and not lose a dime.”

By Jan. 2017, GERS had grown impatient with the company, and Administrator Austin Nibbs wrote a letter to Carl Charleswell, managing member of V.I. Finest Foods.

Nibbs said he had grown concerned the community and GERS members have the impression “that GERS has made another bad and failed investment.”

Attorney and principal Karl Percell said at the time that the store had expanded beyond its original design, which necessitated additional changes, causing delays.

Nibbs also said at the time that GERS had done “everything possible for the success of the project,” including having a GERS public information officer assist with marketing.

Nibbs also publicly urged GERS members to shop at the store, which closed on March 1, 2019, after almost two years in operation.

But according to the audit report released Tuesday, GERS should have been doing a lot more.

GERS “did not effectively manage the loan issued to V.I. Finest Foods under the Alternative Investment Program,” and failed to monitor or inspect the project as it progressed, according to the report.

“In addition, GERS provided an additional $2.8 million beyond the initial loan amount, although V.I. Finest Foods never demonstrated the ability to make consistent payments per the loan requirements,” according to the report.

“GERS did not analyze VI Finest Foods’ use of the initial funds disbursed. The borrower continued to use subsequent draws for their wholesale business expenses during the supermarket’s construction,” according to the report.

“Specifically, in documents provided by V.I. Finest Foods representatives, we found a letter dated December 28, 2015, addressed to the GERS Administrator requesting funds from the loan’s inventory budget. The funds were to purchase food for the V.I. Department of Education, with whom V.I. Finest Foods had a contract to provide school lunch supplies,” according to the report.

When auditors asked Nibbs about the request, he provided them with correspondence from Jan. 2016, “in which GERS informed VI Finest Foods that the request for funds was unrelated to the project. The correspondence further noted that with the planned opening of the supermarket being July 2016, inventory orders would be placed in May or early June 2016,” according to the report. “Despite this response, V.I. Finest Foods persisted in using loan funds for the wholesale business. Just a day later, on January 12, 2016, we noted that V.I. Finest Foods proceeded to divert existing loan funds in the supermarket bank account to purchase food totaling $87,195.”

The report recommended that if such a loan program is restarted, that GERS create a specialized unit to “oversee and monitor project costs according to industry standards.”

GERS responded and “indicated agreement with the recommendation.”

Nibbs and GERS board chairman Nellon Bowry could not be reached for comment Tuesday.