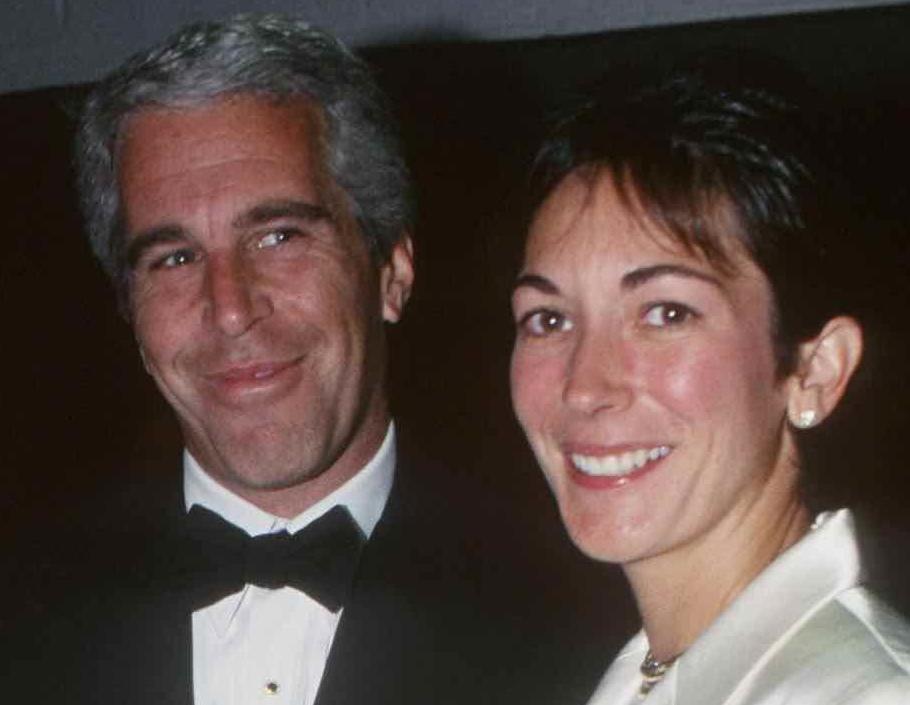 Lawsuits against sex offender Jeffrey Epstein’s estate filed by the V.I. Attorney General and Ghislaine Maxwell are still pending in V.I. Superior Court, and both were designated as complex cases Tuesday.

“At first glance,” Maxwell’s lawsuit against the estate “does not appear to be satellite litigation” generated by the attorney general’s lawsuit, because Maxwell is not a party to that case, “at least not yet,” Willocks wrote.

“But the Government has disclosed that Ghislane is the subject of an investigation and the target of subpoenas,” and she is seeking indemnification — security against legal liability for ones actions — for “any threatened, pending, or completed suit, proceeding, or investigation relating to Epstein, his affiliated businesses, and his alleged victims.”

Epstein died by suicide in August 2019 while awaiting trial on child sex crimes, and Attorney General Denise George filed a civil action in January 2020 against his estate pursuant to the Criminally Influenced and Corrupt Organizations Act, or CICO. The complaint claims that Epstein and his associates, including Epstein’s longtime lawyers and co-executors of his estate, Richard Kahn and Darren Indyke, used the Economic Development Commission’s tax benefit program to save millions of dollars that helped fund his criminal sex trafficking operation.

Maxwell, who is currently on trial and accused of trafficking girls for Epstein to abuse for years, filed suit against the estate in March 2020. Maxwell is “demanding indemnification” based on her claim that Epstein had promised to always support her financially and pay her legal fees.

Willocks reassigned the cases to his docket Tuesday, and while he is a St. Croix judge, the venue shall remain in the St. Thomas-St. John division, according to the order.

Willocks wrote that both the government and co-executors agree the Attorney General’s case, “is complex and should be so designated. Considering that the parties are in agreement and that litigants generally have the right to choose the division in which their case is heard, the court concurs.”

Willocks added that, “More than the parties agreement compels this conclusion however,” and “the number of defendants (10), the nature and number of the statutory claims (twenty three CICO counts), the purported duration of the alleged criminal activity (more than two decades), and the myriad financial transactions and tax matters at issue,” make the case complex.

The government is seeking the Court’s permission to file a second amended complaint, and if the request is granted, the number of parties and claims in the case “will only expand,” Willocks said.

One of those new parties could be Maxwell, as “the Government maintains that Ghislane is the subject of a local investigation concerning her role in Epstein s alleged criminal activity and that she has evaded attempts to serve her with a CICO subpoena,” according to Willocks.

The government has also asked to participate as an intervening party in Maxwell’s claim against the estate, “claiming an interest in the funds Ghislane seeks to cover legal fees and expenses.”

Probate of Epstein’s estate itself had been assigned to Magistrate Judge Carolyn Hermon-Percell, who has retired, and the case will need to be reassigned.

The co-executors argued that the probate should not be designated complex because during the 19 months she handled the probate proceedings, Hermon-Percell “presided over a continuous stream of case filings, hearings, and other activities and has an in depth knowledge of the myriad issues pertaining to administration of this complex Estate.”

Willocks “joins the Co-Executors in lauding the magistrate judge’s efforts to date,” but now that she’s retired, “the arguments in favor of leaving the status quo in place no longer carry the same weight” because a new judge will have to become familiar with the case regardless of whether it’s designated as complex.

Willocks acknowledged that, “probate cases can meet the definition of a complex case and if ever there were a probate case that could be deemed complex the Epstein probate case may be it,” according to the order. “But the magistrate judge who was assigned to the probate has handled it well and the Court trusts that her successor will too. What’s more, the judicial officer who will take over the probate case retains the discretion to refer it for complex treatment at a later date.”