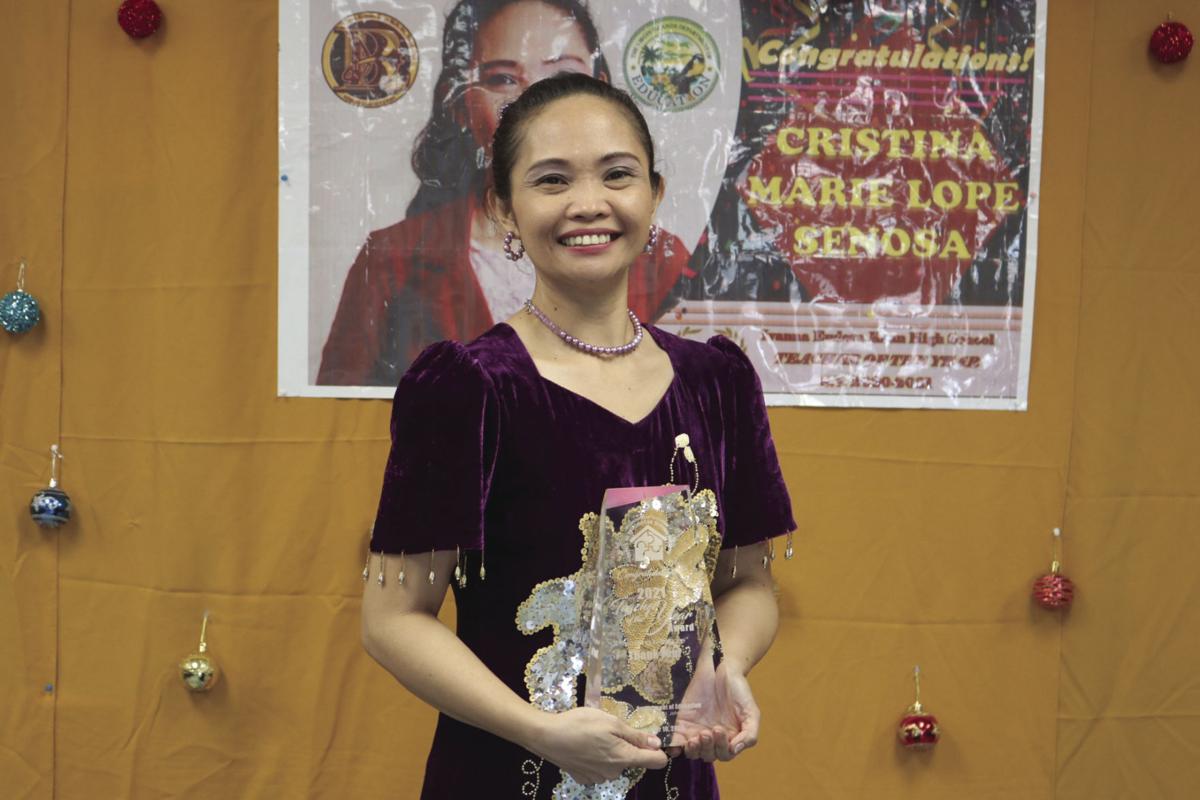 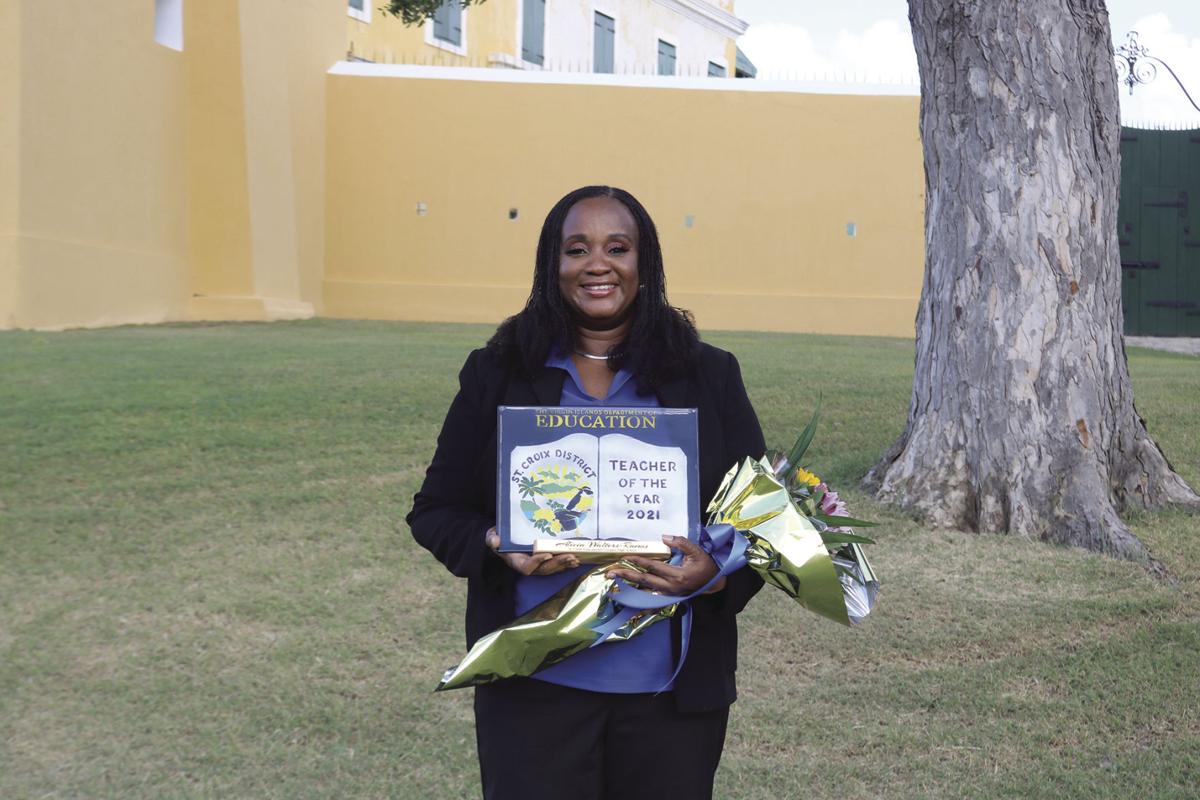 Alicia Walters-Ramos and Marie L. Senosa are the 2020-2021 District Teachers of the Year.

Senosa’s win marks a first in the department’s history that an international teacher has won the top teaching award.

The educators’ accomplishments were announced during recent online ceremonies where along with four other top teacher candidates in each district, they were recognized for their professionalism, love of students and teaching and actions beyond the classroom that enrich the lives of others.

During her remarks, St. Thomas-St. John District winner Senosa thanked her family, students and colleagues. A native of the Philippines, Senosa came to the territory three years ago and teaches Social Studies at Ivanna Eudora Kean High School.

“All teachers, students and parents of the Virgin Islands, this is for you,” she said. “I came here a few years ago as a newbie, and I am thankful for the learnings I have gotten from the new teacher trainings. Because of this, I have been the best version of myself today.”

“I have gained, not competitors, but sisters,” she said of her colleagues who were also vying for the award.

Walters-Ramos, who teaches English at St. Croix Educational Complex High School, celebrated the opportunities teachers and students have been given to embrace technology during the pandemic.

“This journey as a teacher has presented its challenges; however, as a teacher, we always find a way to maximize the skills our students need in order to become successful members of society,” she said. “COVID-19 forced us into isolation and forced us to adapt to this new, virtual world, but we will come out V.I. Strong with the use of the technology we longed for right at our fingertips,” she said. “Now, we can truly embrace our mission statement of providing educational experiences that are student-centered, technologically competitive and academically rigorous and relevant, so that [students] can become successful members of the local and global communities.”

Candidates underwent a lesson observation and a one-on-one interview with an independent judging panel.

“There are three things in common that usually lead to successful people,” Gov. Albert Bryan Jr. said at the ceremony. “One, some sort of strong spiritual belief, a very strong sense of value for education in their family, and somewhere along the way, someone pulled them aside and told them they were special — and nine times out of ten, that someone who pulled them aside was an educator. Today, I want to say thank you to each and every one of you teachers for the great job you do with our children, especially during this time of COVID. Even though we are challenged, I salute you and your perseverance. If education wins, we all win.”

In December, Walters-Ramos and Senosa will compete for the State Teacher of the Year award.

To learn more about this year’s winners and candidates, visit www.vide.vi or visit facebook.com/usvi.vide to view the virtual ceremonies.