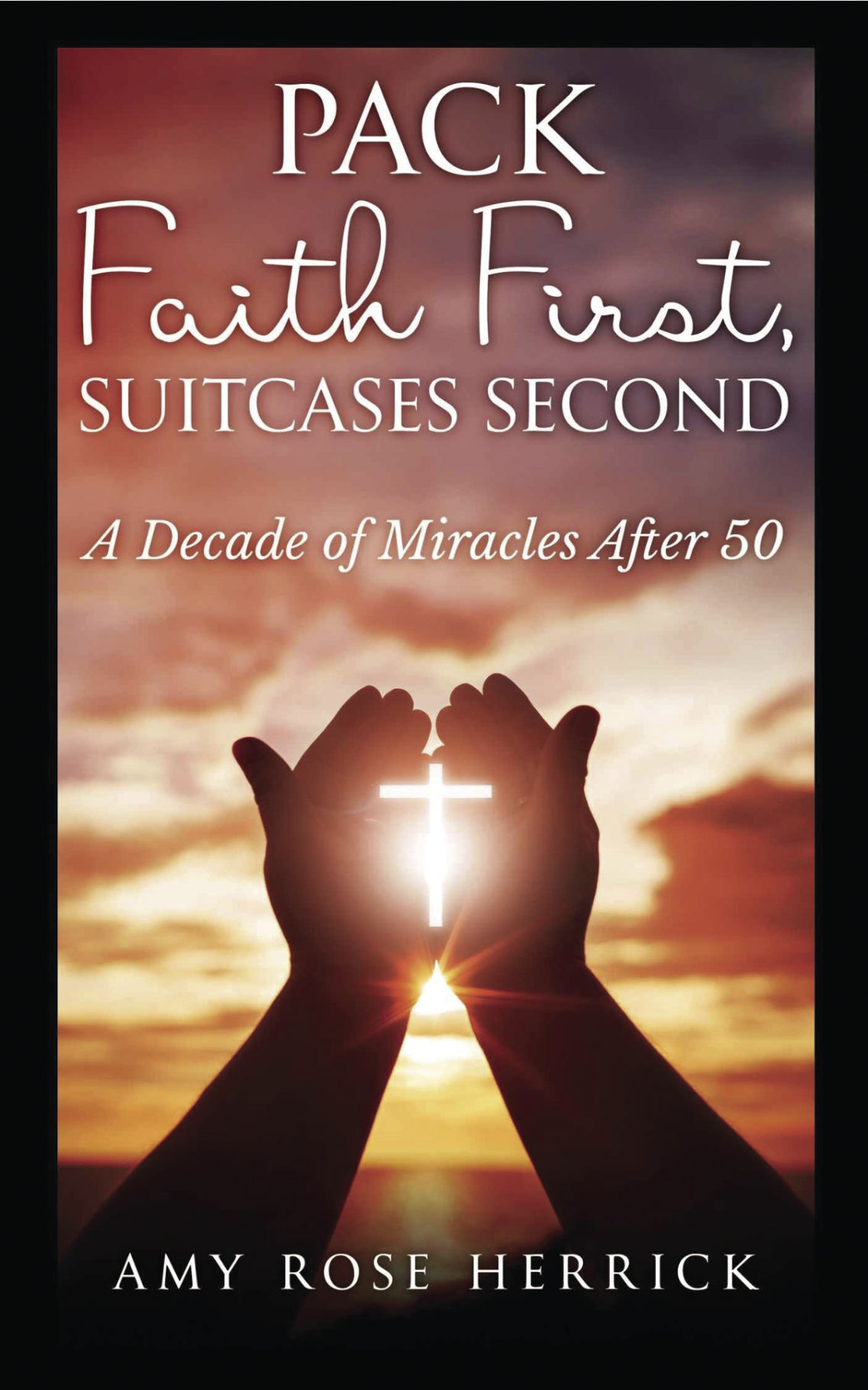 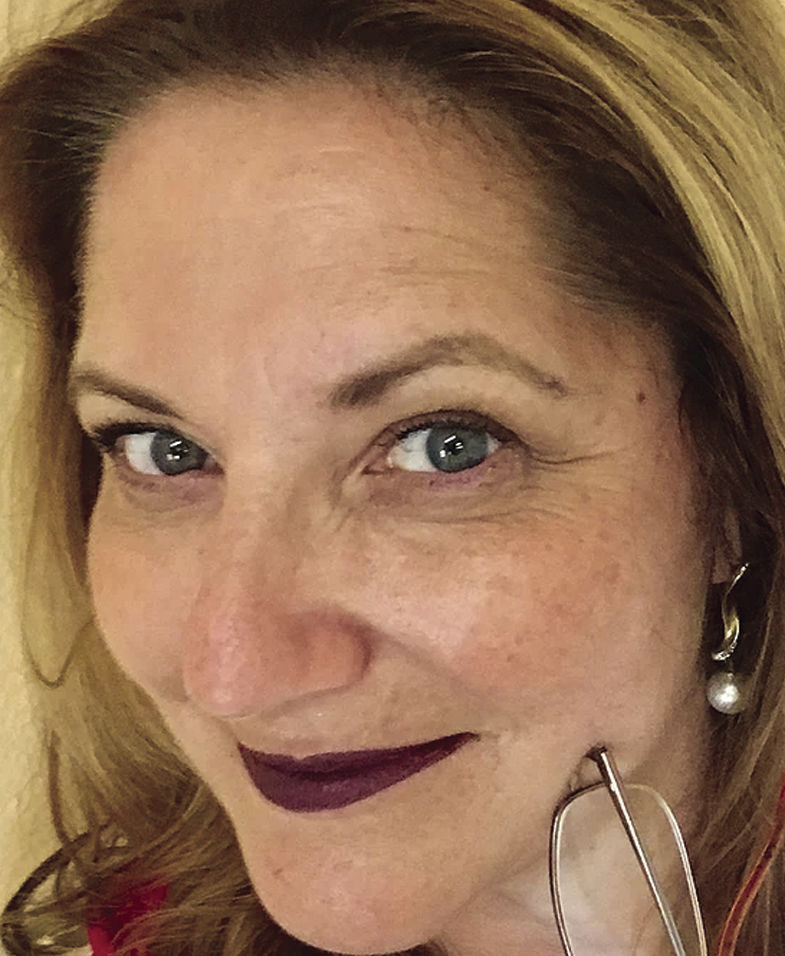 Blessed. It’s a word used frequently by St. Croix author and financial consultant Amy Rose Herrick when she looks back on her life. In her new book “Pack Faith First, Suitcase Second: A Decade of Miracles After 50,” Herrick shares her inspirational memories of moving to St. Croix and 10 years — so far — of island life.

Originally from Topeka, Kan., Herrick has had her own home-based business as a financial consultant since 1993. Her husband is an ASE master certified technician, the highest level auto repair specialist, and served in the U.S. Air Force.

In 2010, their pastor had a “word of knowledge” that the Herricks would be living near a beach within a year. By early 2011, Herrick, her husband, Randy, four children and their dog Bella moved to St. Croix.

“In a very short period of time, things were happening that were insane and then we were here. We did not know anyone, had no job. We departed the continent with only a conversion van, five pallets of goods, my home office and a few suitcases. We came here based on faith and it has absolutely been the best decision for us. It was an entire life do-over in every aspect.”

“Pack Faith First” is not Herrick’s only book.

During a Small Business Development Center program taught by Andrew Morrison, Herrick realized that Morrison could help her learn the ins and outs of self-publishing to get started on the books she wanted to write. She was able to write five short books by graduation and has self-published eight books to date, covering topics such as family medical planning, marriage after retirement and small business ownership mistakes.

Her writing took a turn away from financial side and started to reflect her personal side. On a trip to the British Virgin Islands on a catamaran, Herrick took pictures and wrote haikus to go with them. She complied the poems and pictures to send to her mother, who was in a nursing home, and was encouraged by the staff to make a book out of it.

“It was just little snippets, a chance to see what we saw from the boat with our friends and then my impressions in just a few short lines. I call it an unintentional book. It’s like taking a vacation. My mother couldn’t travel because of health issues and it was a way that she could take a trip.”

Herrick started “Pack Faith First” right after Thanksgiving and finished it just after Christmas. It focuses on the leap of faith it took to move to St. Croix and the “many amazing things” that have happened to her and her family since.

“We knew we would always regret not doing this,” she said. “One of the things I tell people is ‘life… happens.’ It doesn’t always happen the way you planned it or expected it to. There are some things that happened in our lives that was not good news, not what we wanted, but if you look, there are just as many, if not more, things that were wonderful and they were blessings. We didn’t script them, but they were sure amazing at the time.

“I could have written a book about all the awful things that have happened in the last 10 years, which would be an entirely different book, but where do you focus your life lens? If you take out a cell phone to take a picture, you can zoom in and shift that phone just two inches and have an entirely different perspective. It’s a choice of where you focus the lens and whether you zoom in or look at a wider picture.”

Portions of the book center on hurricanes Irma and Maria in 2017. Because of a family emergency, Herrick was off-island when the storms hit and couldn’t get back to St. Croix for five weeks. Stateside, Herrick reached out to family members and friends to gather relief supplies. She came back with 16 suitcases to be distributed at two churches, for which American Airlines waived the baggage fees.

“When I came back, I just felt that I was able to be such an enormous blessing to the community, but it was because of all the generosity of people stateside who gave out of the goodness of their heart,” Herrick said. “The miracles just go on and on. In the chaos, I felt that we were enormously blessed.”

“Pack Faith First” came out on Amazon this month and an audio version should be available within a month. The book will also soon be available at Undercover Books on St. Croix.

Beside being an author, Herrick continues her financial consultation business. Since the beginning of the year, Herrick has also been working with AARP and the Government Employees’ Retirement System on a free online financial resilience series that goes beyond basic budgeting, including topics on account titling, new V.I. laws, assessing whether you can afford a home and other issues. The sessions are held the second Wednesday of each month and will continue through December.

“It’s been a real privilege to be able to use some of my 30 plus years in the financial industry for individuals and small business and be able teach them things they don’t know,” she said.