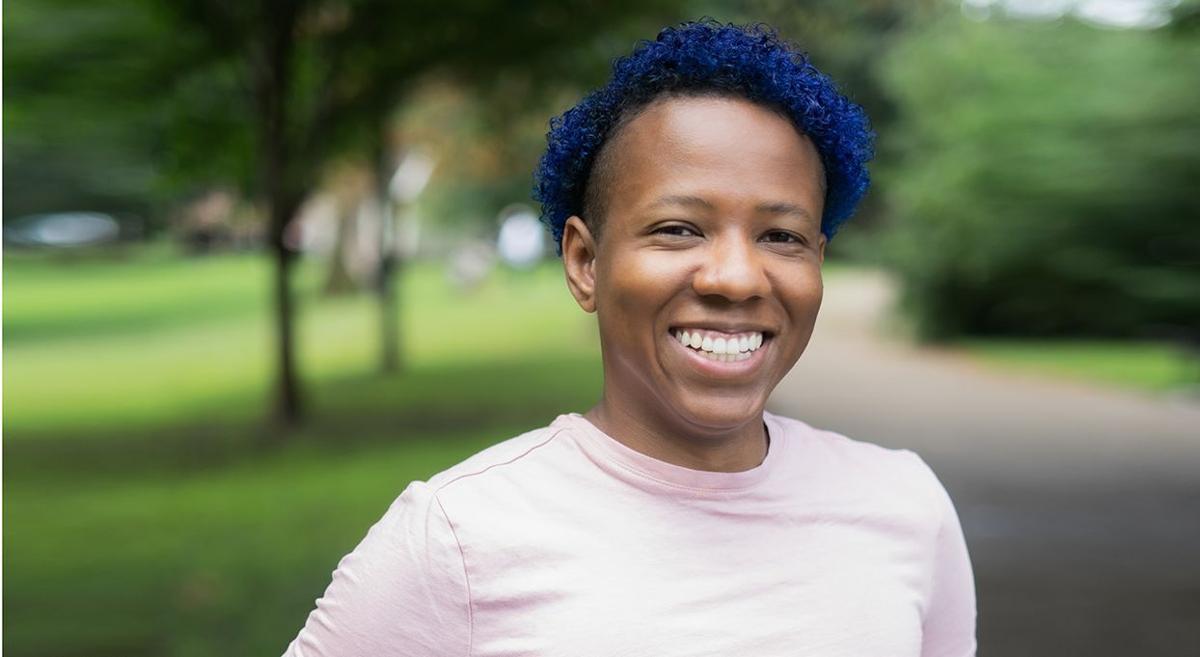 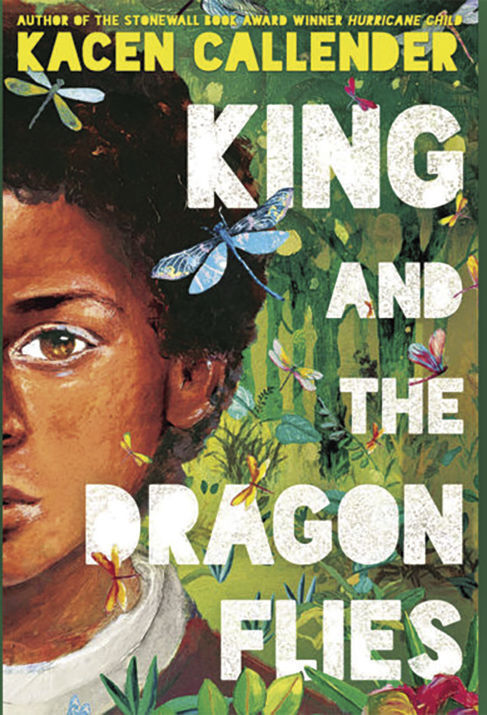 Virgin Islands author Kacen Callender’s “King and the Dragonflies” is the winner of the 2020 National Book Award for Young People’s Literature. The book has also won the Boston Globe-Horn Book Award for Fiction and Poetry.

Callender is the author of multiple books for children, teens and adults that often address themes of grief, love, family, friendship, racism, sexuality, self-discovery and coming-of-age. Callender’s debut novel “Hurricane Child” won both 2019 Stonewall Book Award and the 2019 Literary Lambda Literary Award as well as the Kirkus Best Book of 2018. Callender’s young adult novel, “This Is Kind of an Epic Love Story” was also a Lambda Award finalist. The book “Felix Ever After,” tells the story of a transgender teen struggling with identity and self-discovery while falling in love for the first time. An adaptation of the book is slated to be developed for Amazon Prime with Field Trip Productions.

“This is an interesting year to win the National Book Award for Young People’s Literature,” Callender said in accepting the award during an online ceremony. “This has been the hardest, most painful, most devastating year in many people’s memories, but this has also been an empowering year for many, a year when we’re forced to pause and reflect not only on ourselves but on the society we live in, to look at the wounds, internal and external, and to heal and grow.”

Callender’s adult novel, “Queen of the Conquered,” is a Caribbean-inspired fantasy series about colonialism, resilience and defiance, and its sequel, “King of the Rising,” is set to be released next month.

Callender “believes that these next generations are the ones who are meant to change everything.

“Young people already have changed the world in so many ways, and it is an honor and a privilege to be given a platform and the opportunity to help in their guidance through the magic of story,” she said.

Born and raised on St. Thomas, Callender is a graduate of Antilles School, with a bachelor’s degree from Sarah Lawrence College and a master of fine arts from the New School’s writing for children program. After working in the publishing industry in New York as an associate editor at Little Brown Books for Young Readers, Callender is now a full-time writer based in Philadelphia.

In a blog post, Callender struggled with the acclaim “King and the Dragonflies” is receiving.

“I’m always honored and grateful for awards, and to see my books featured on best of lists, because this ultimately helps with the book’s exposure, and helps more people learn, grow, and feel validated,” Callender wrote. “But, like any writer (and human being), I’m also plagued by ego, and it can be difficult to balance gratitude and remembering my purpose.”

That purpose, Callender says, is to impact readers.

In that, Callender pointed to the acclaim “King and the Dragonflies” has received, but impact Callender feels the novel “Felix Ever After” is making.

“That had been my dream with “Felix Ever After”: that “Felix” would help even just one person better understand their gender identity, in the way that another story helped me. My dream has come true a hundred times over. I needed to learn with this lesson that the awards and best of lists were never the reason, the purpose, in my writing,” Callender said.

The awards announcements were held live online with the exception of an award in Translated Literature, which was pre-recorded due to the variation in time zones among the authors and translators. Custom-made animations narrated celebrities introduced the finalists and the chair of each judging panel announced the winners.