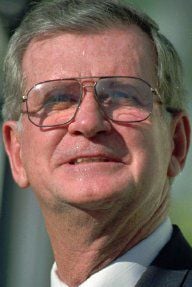 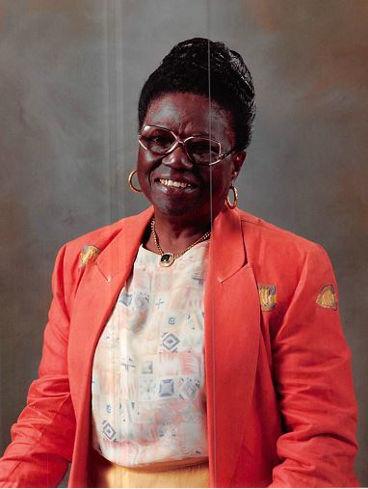 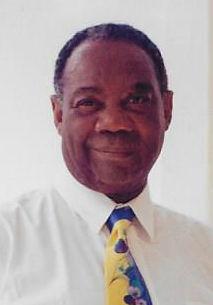 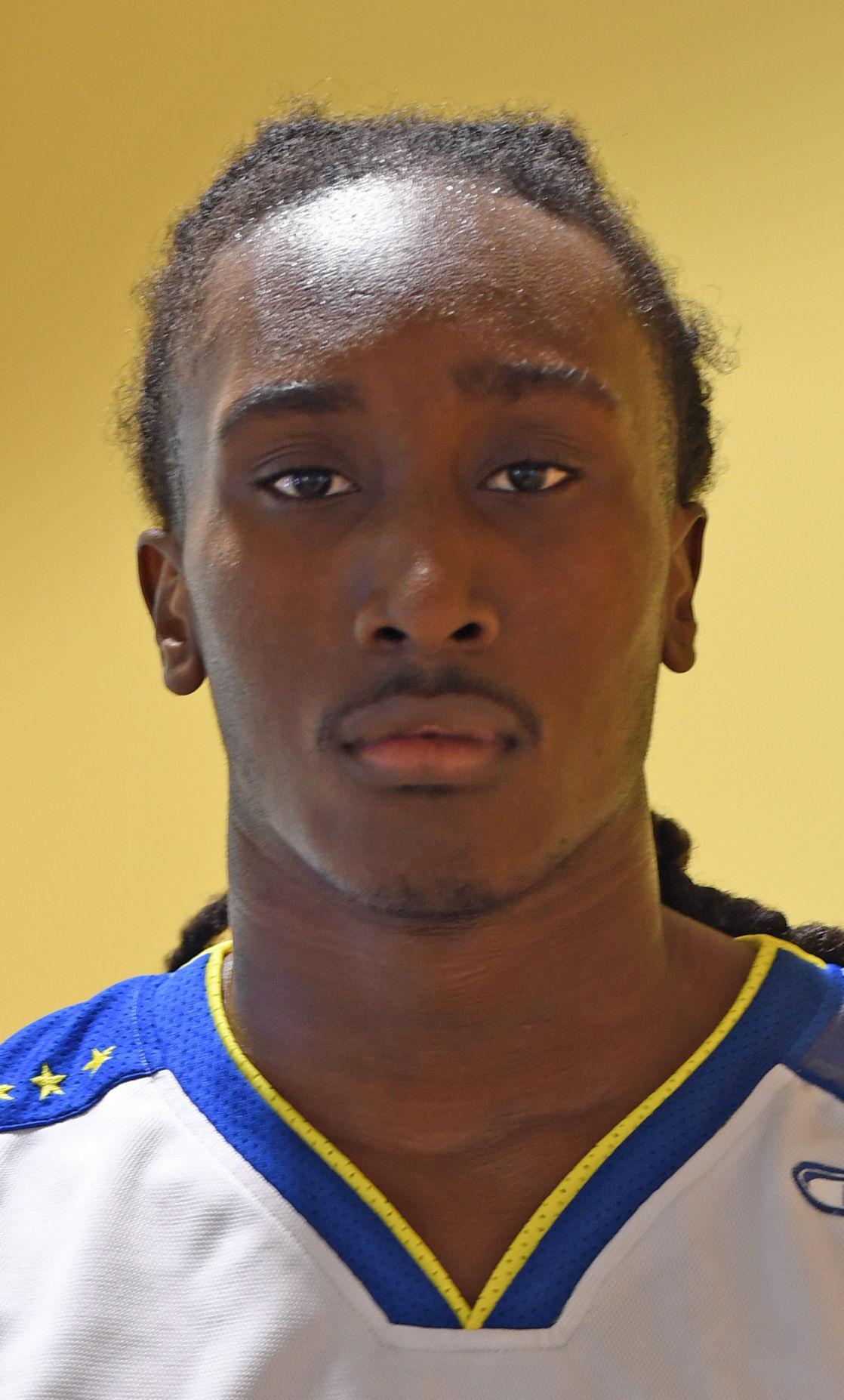 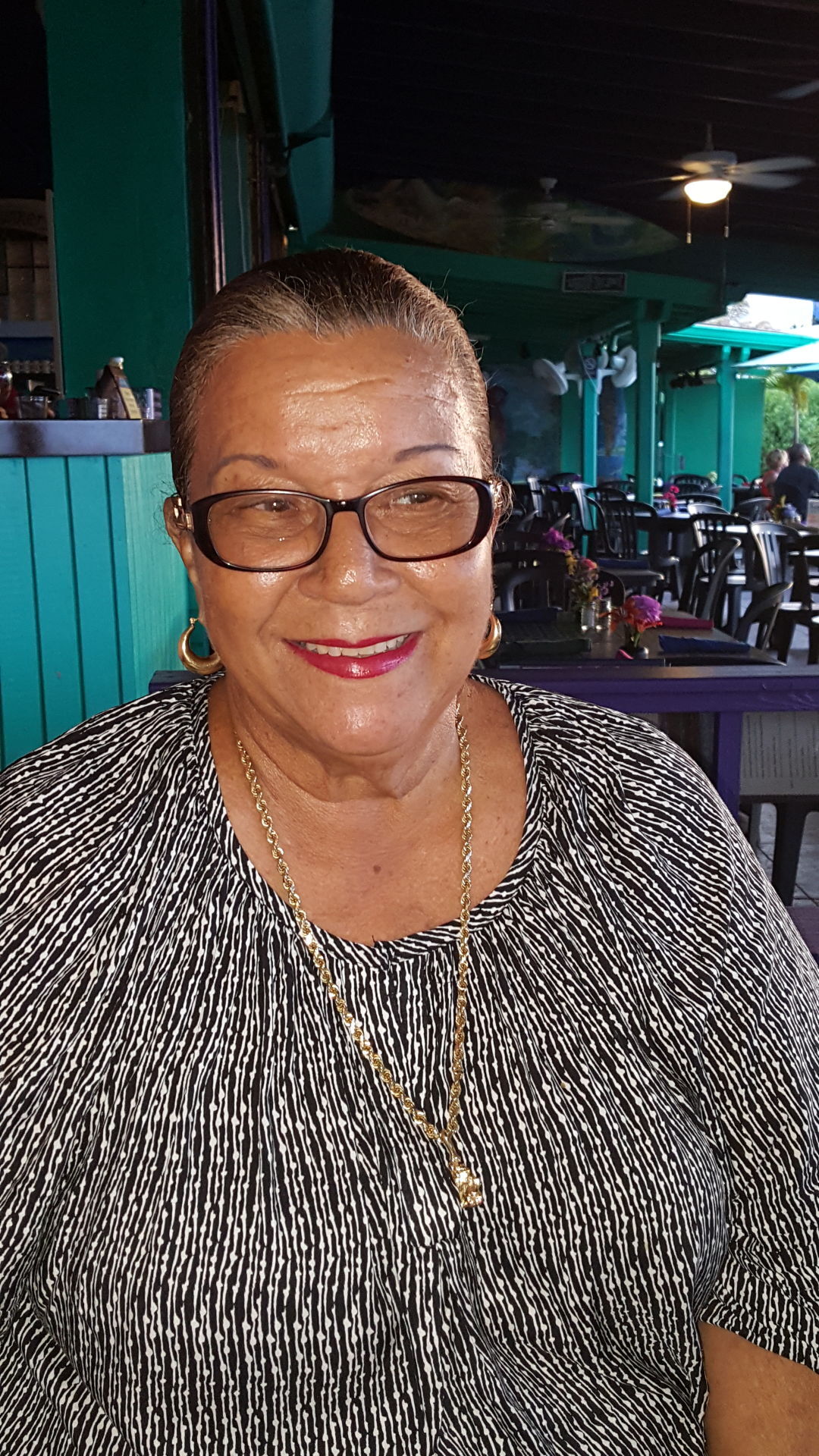 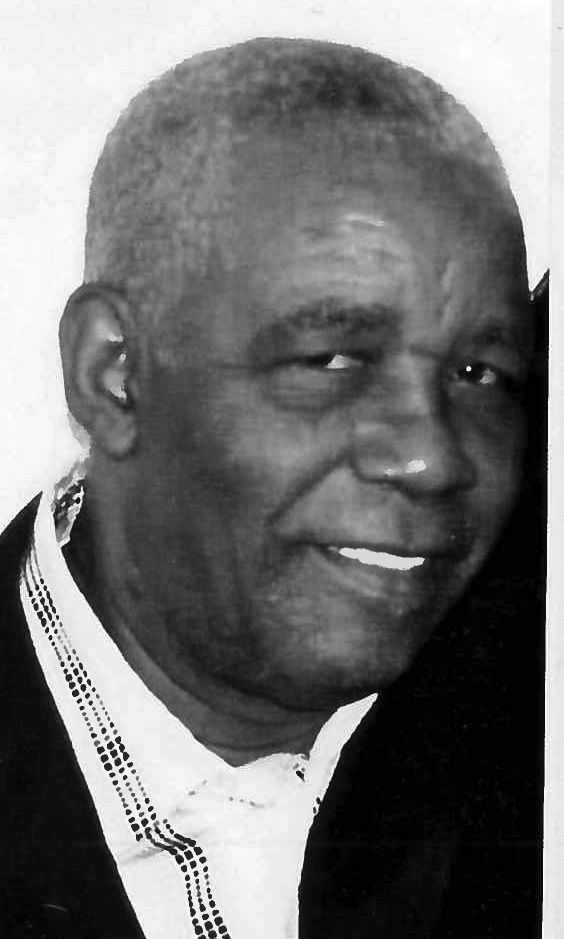 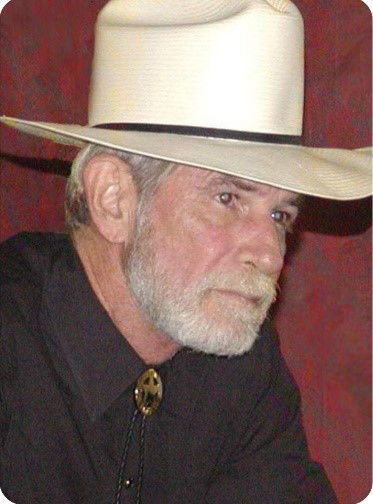 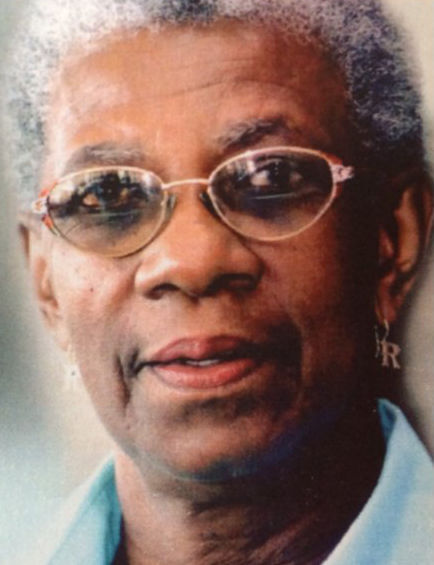 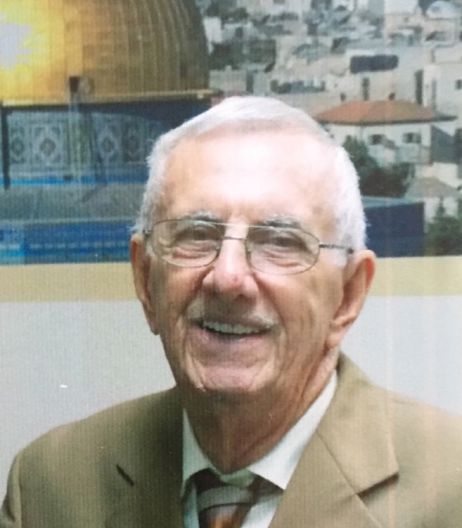 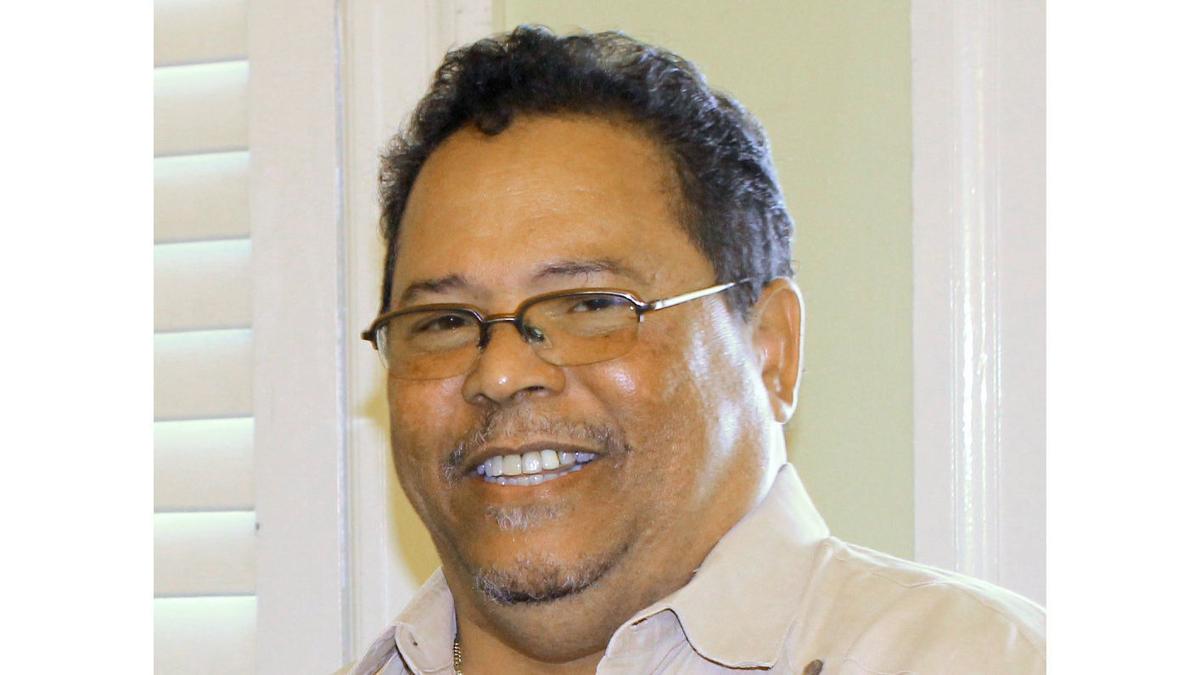 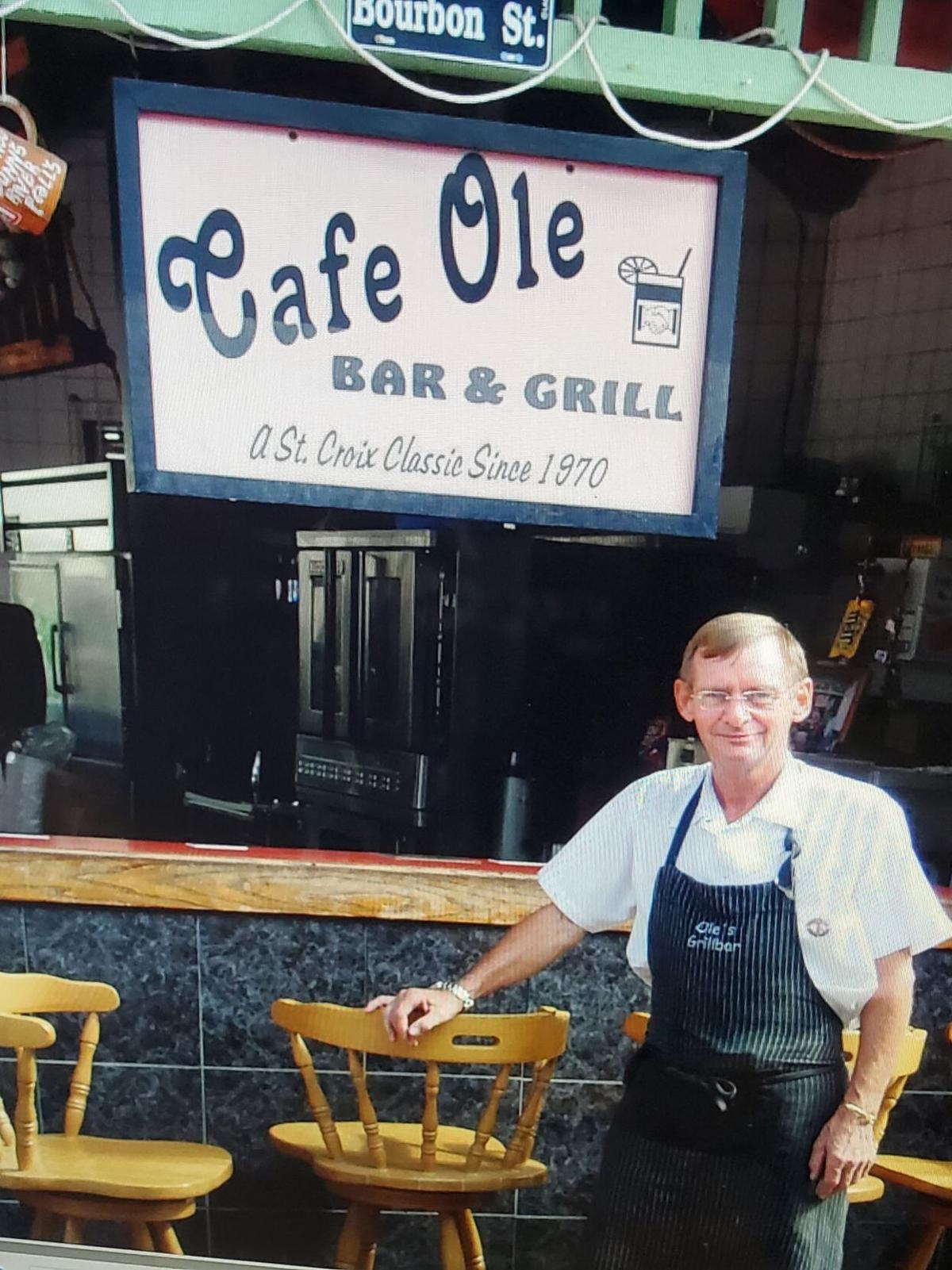 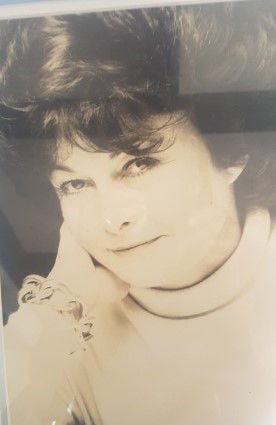 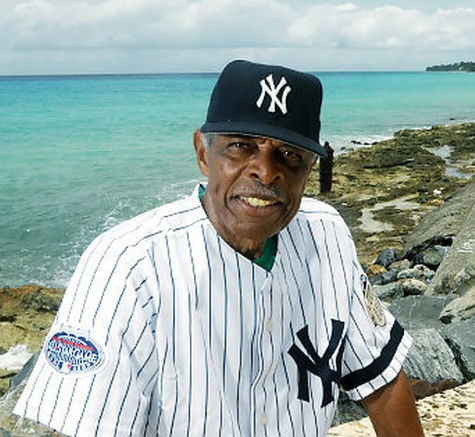 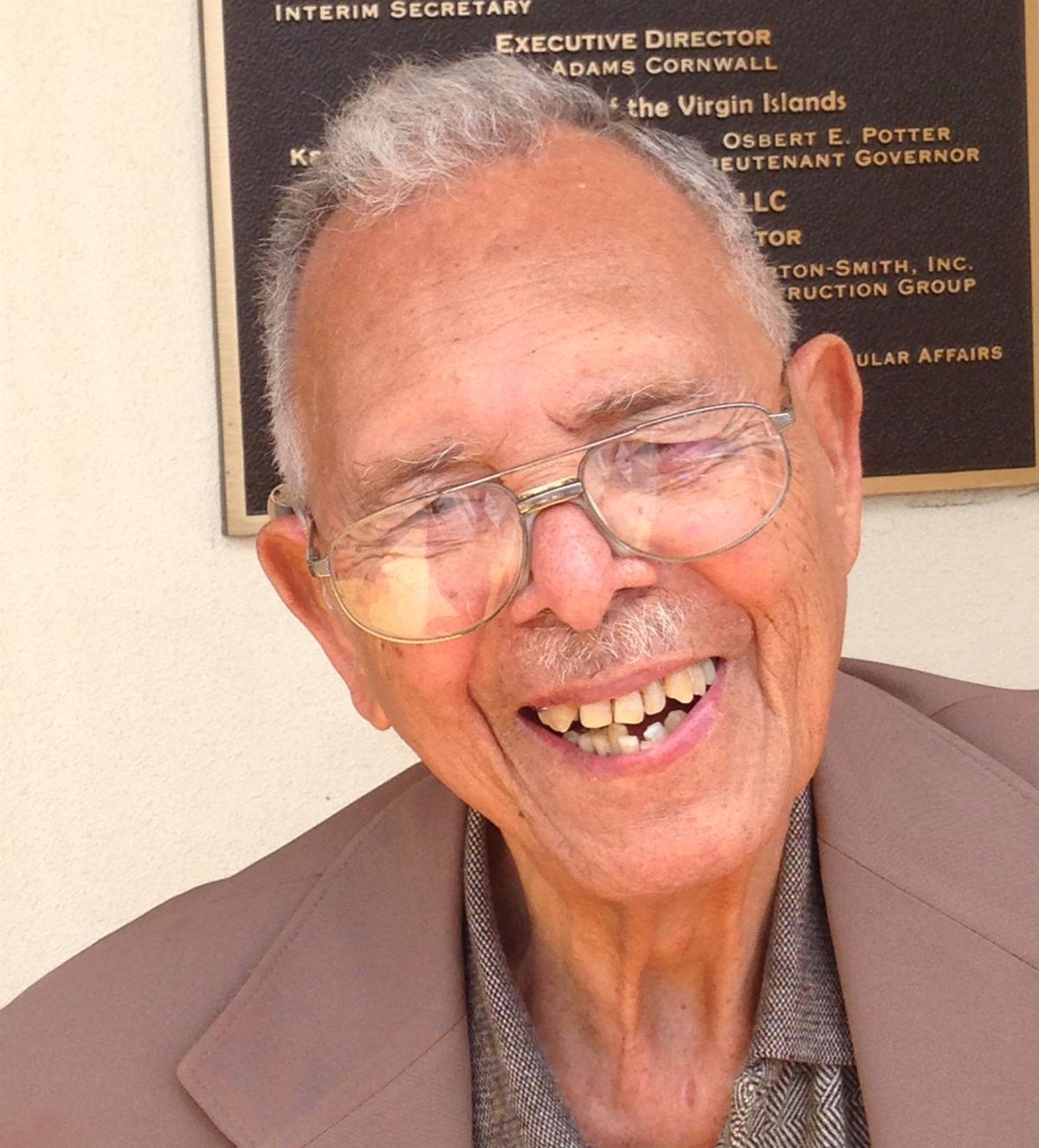 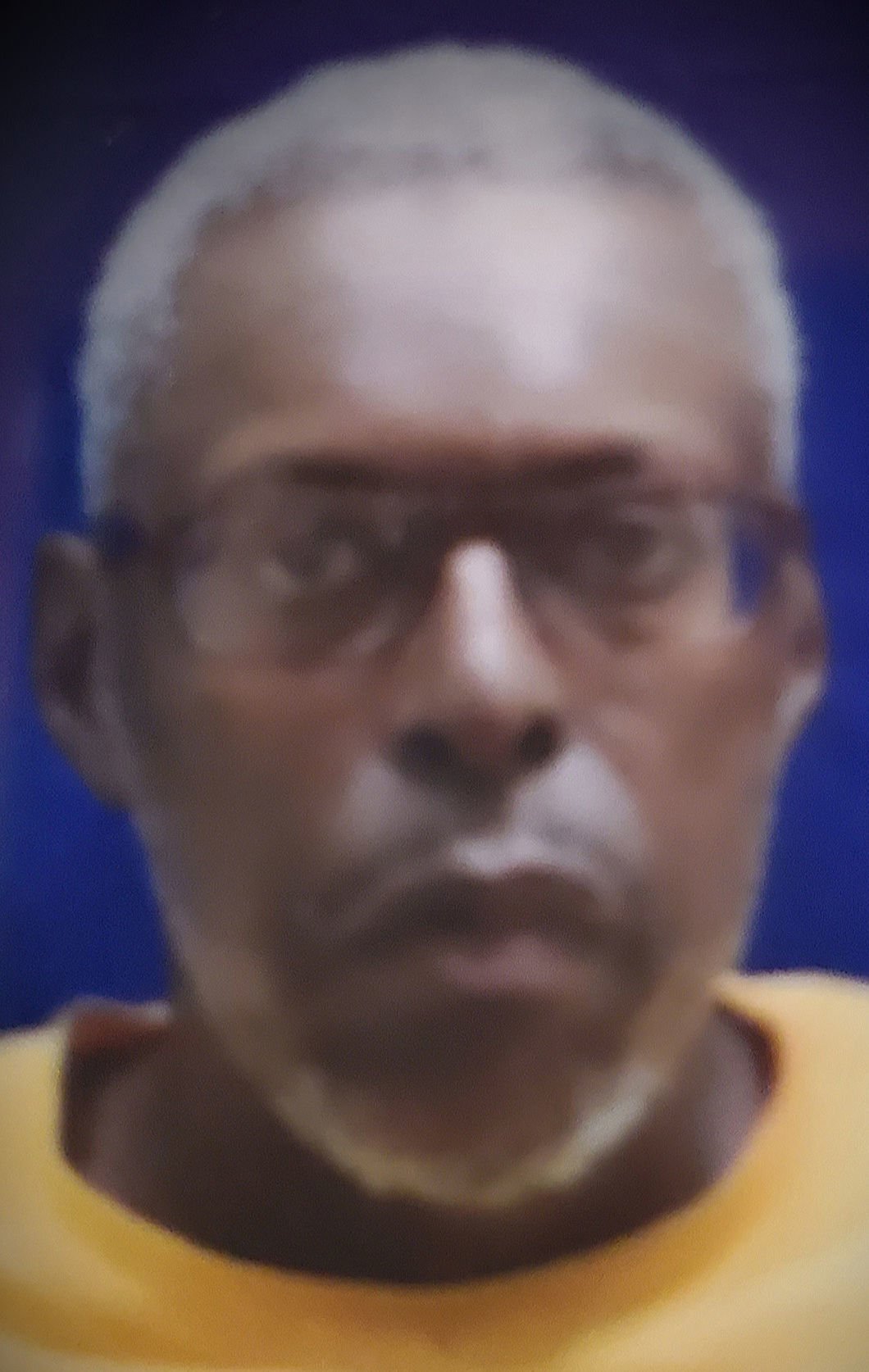 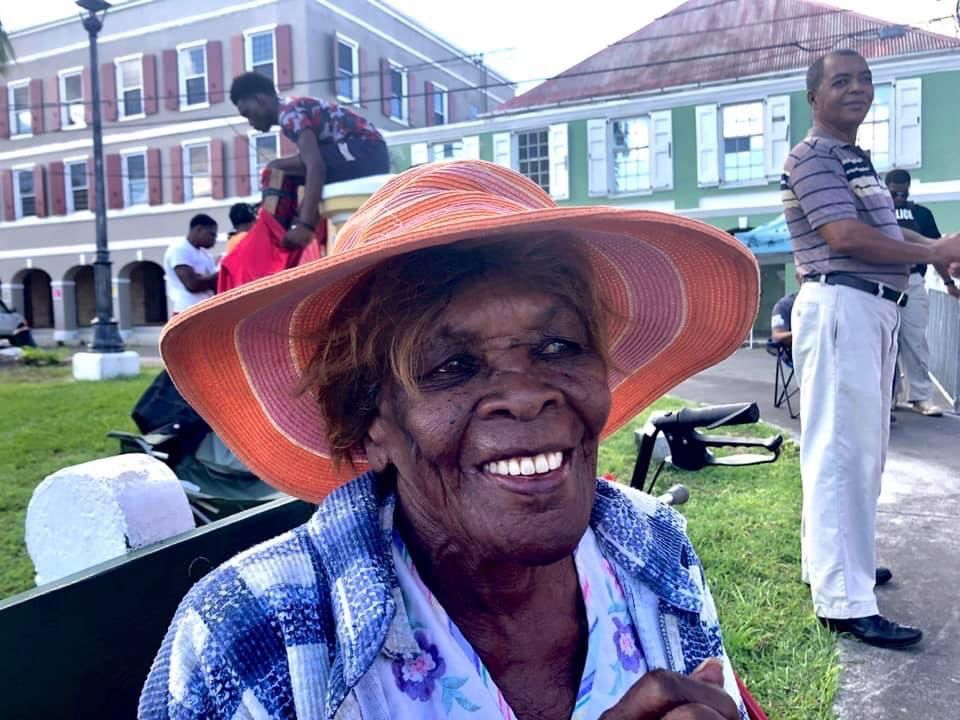 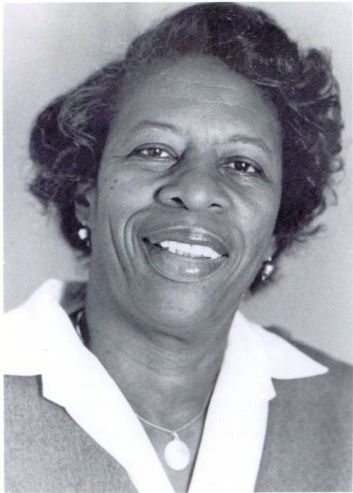 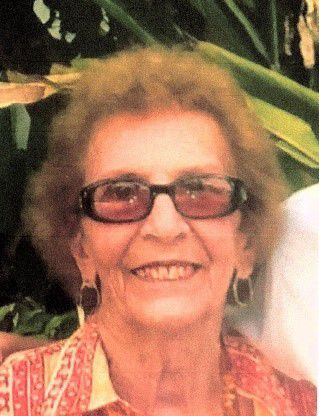 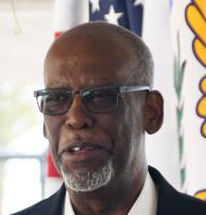 March 21: Carmen Golden, the longest serving member of the Board of Elections in V.I. history, dies at age 80.

Aug. 5: St. Croix native Horace “Hoss” Clarke, who spent a decade playing Major League Baseball with the New York Yankees and San Diego Padres, dies at age 81. Clarke holds the record for the most games played by a Virgin Islander at 1,272.

Aug. 17: St. Thomas genealogy researcher Pedrito Francois, dies at 99. He was preceded in death by his son, Conrad “Ricky” Francois.

Oct. 17: Austin “Babe” Monsanto, for whom the Crown Bay marine terminal is named, dies at age 94. Monsanto served as the territory’s first marine manager and eventual deputy director of the V.I. Port Authority.

Nov. 29: Elsie Galloway, general manager of Hotel Caravelle, and who served as an unpaid ambassador for St. Croix, died at age 74. She worked at the hotel for more than 30 years before retiring in 2013.

Dec.16: Former Sen. Robert “Bob” O’Connor Jr., who served in the 17th Legislature and re-elected to the 18th Legislature where he served as vice president, dies. A one-time V.I. Port Authority Board chairman, he served 24 years with the agency. In February, its Bournefield maintenance building was named in his honor.