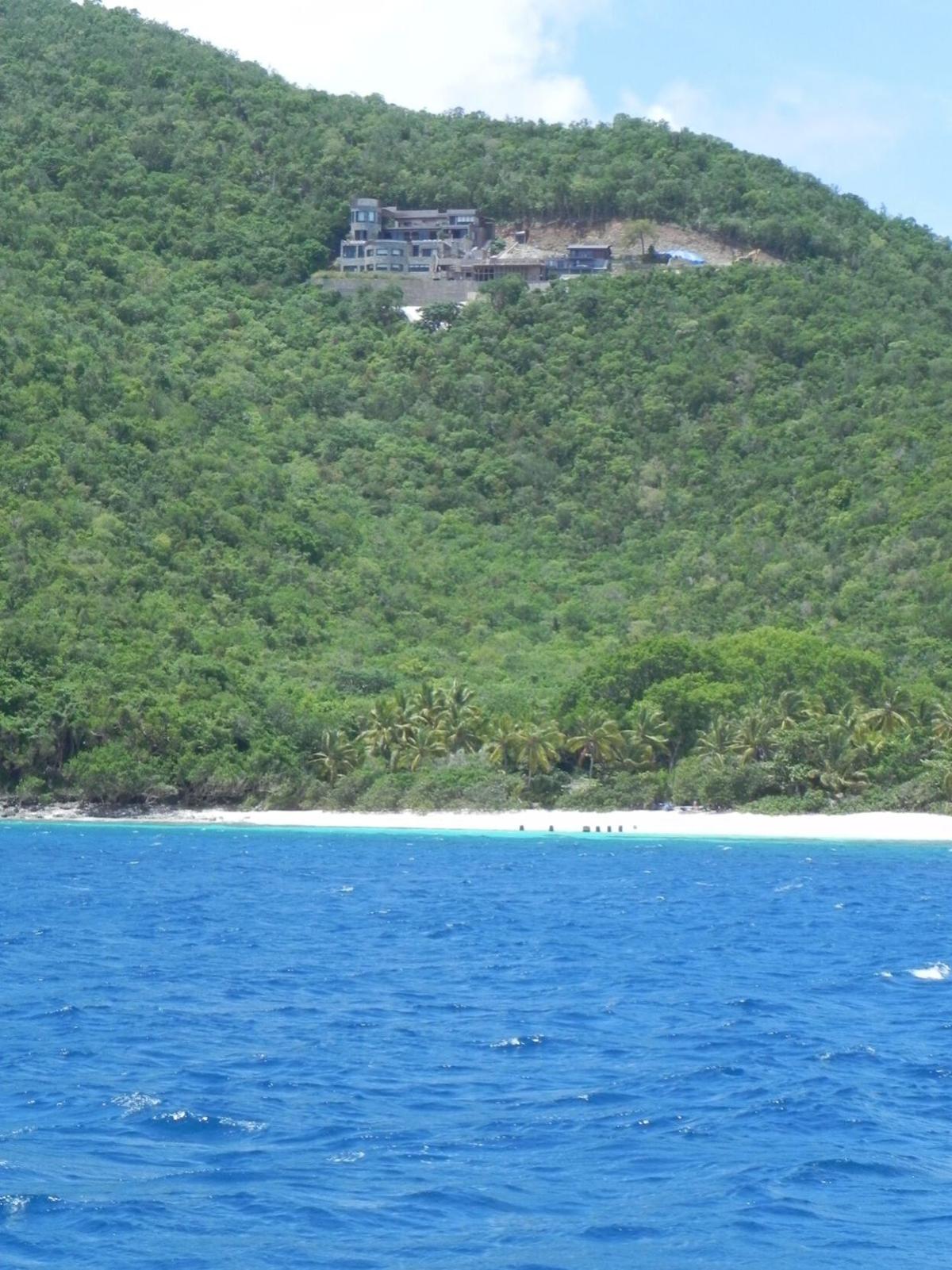 Interior designer Anthony Ingrao was fined $10,500 by the Department of Planning and Natural Resources in 2013 following a landslide at his St. John home caused by construction on the property. 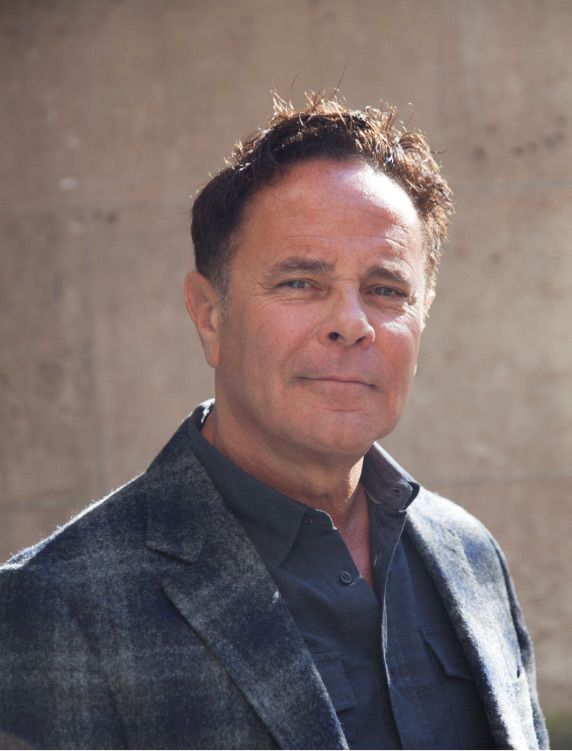 The National Park Service is still seeking repayment for damage to land on St. John from what the Justice Department says was illegal construction by celebrity interior designer Tony Ingrao, who has denied all wrongdoing, according to documents filed in U.S. District Court.

The Justice Department filed a civil complaint against Ingrao in October 2019, and Ingrao’s attorney filed a response on Sept. 3.

The case began in May 2003 when Ingrao acquired a .33-acre parcel in Estate Denis Bay, Maho Bay Quarter, located along Susannaberg Road. He subsequently acquired an adjoining .24-acre parcel in 2011 under “Denis Bay Properties, LLC,” and also owns a third adjacent parcel, according to property records available online, which show Ingrao owns a total of about one acre of land, surrounded on all sides by national park property.

Ingrao began construction on the property in 2006, and the National Park received a complaint on June 4, 2012, that the construction was damaging park land, according to the complaint.

The following day, a park employee saw signs that soil and plants had been removed and redeposited on park land around Ingrao’s property, according to the complaint.

Between January and August of 2013, Ingrao continued unauthorized construction that “injured, damaged and destroyed over 13 acres of park resources,” according to the complaint.

Attorney Lisa Michelle Komives of the law firm of Dudley, Newman, Feuerzeig LLP filed a response to the complaint, saying that Ingrao is not liable for any of the damages the National Park Service is blaming him for.

“The damages about which plaintiff complains were caused by one or more third parties outside the control of defendants,” according to the response.

The park service’s “action, or inaction, caused or contributed to the damages about which Plaintiff complains,” and the park service “has failed to mitigate its damages,” Komives wrote. “Defendants at all relevant times properly observed all applicable laws, rules and regulations.”

The response also asserts numerous affirmative defenses, including that the claims are barred by the statute of limitations, and Komives said Ingrao “does not own some, or all, of the property which was allegedly damaged by defendants.”