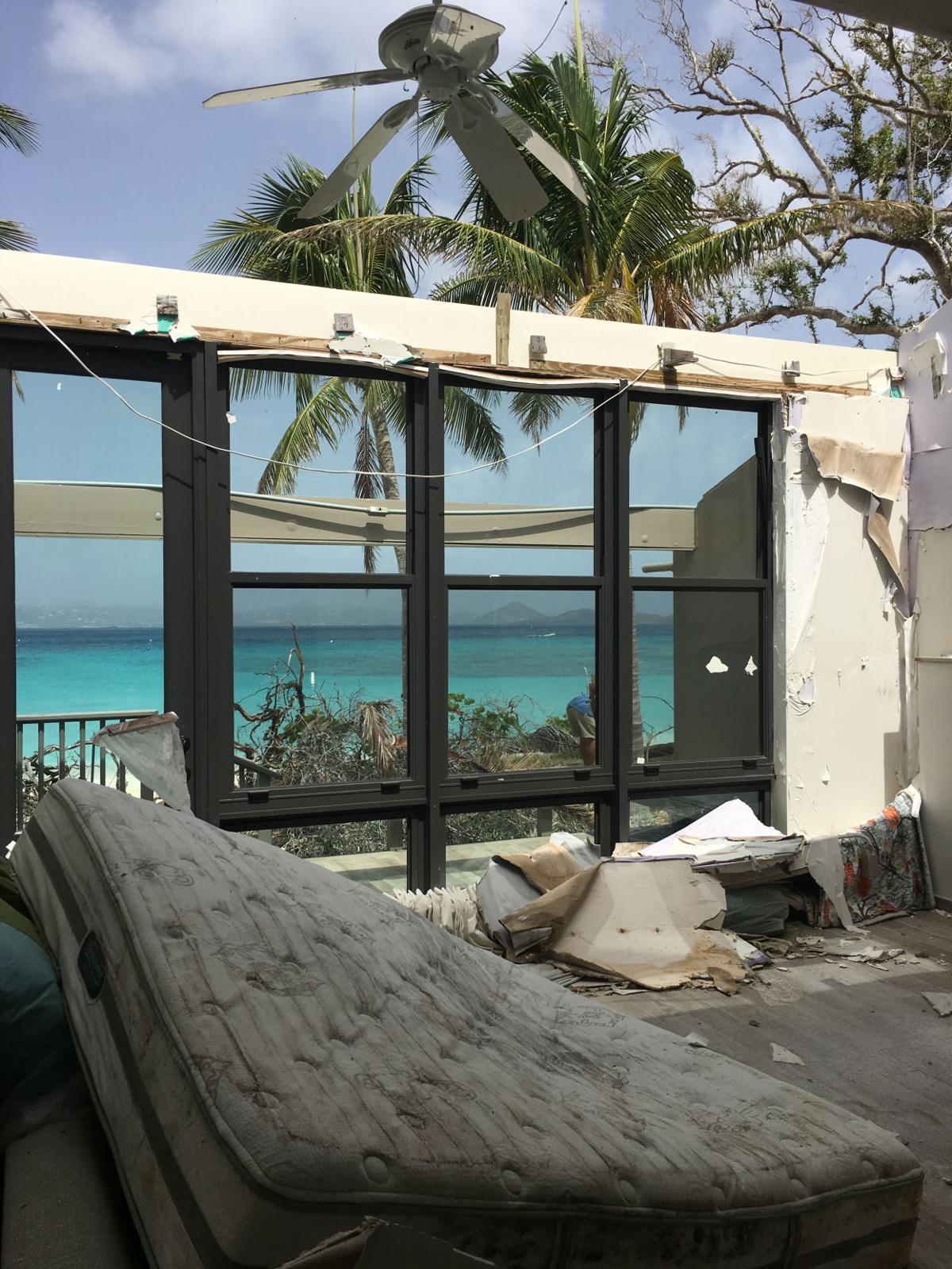 More than three years after Hurricane Irma destroyed Caneel Bay Resort on St. John work has yet to begin to rebuild the resort on National Park Service land. 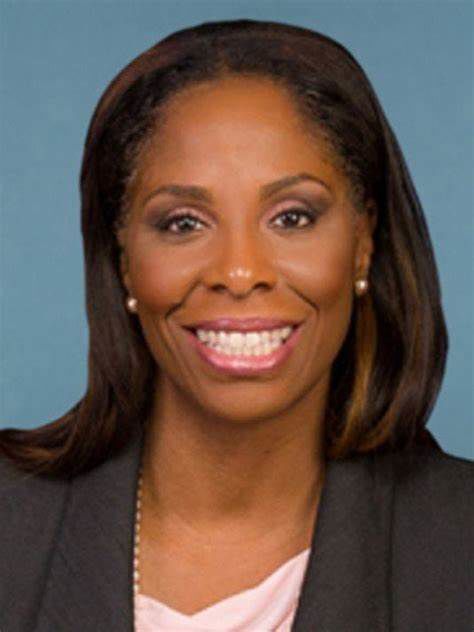 More than four years after the Trump administration quashed a town hall meeting between St. Johnians and the National Park Service to air concerns about the future of Caneel Bay Resort, V.I. Delegate to Congress Stacey Plaskett is urging President Biden’s administration to restart talks.

In a letter to Shannon Estenoz, Interior Department principal deputy assistant secretary, Plaskett asks that a town hall be held to engage Virgin Islands residents directly on the future of the Caneel Bay site.

“Any negotiation should involve the input of the people for whom the resort holds great importance and greatest impact,” Plaskett wrote. “The people of the Virgin Islands have great ideas and thoughts on the negotiation and any future use of the resort.”

In a February meeting with the delegate, Estenoz shared thoughts about moving forward and the general outline of any agreement about the property’s future, according to the press release.

“This should all be shared in as transparent a manner as possible,” Plaskett wrote. “I believe that a public meeting could serve as a good faith effort on the part of the Department of Interior to foster a stronger relationship between the National Park Service and Virgin Islanders.”

The NPS recently had engineers on the site, DiGiacomo observed, but the community doesn’t know what they did.

“What the congresswoman is doing is consistent with what we want: to have input into the future of the property,” he said.

If a town hall were held today, what would he ask?

“I would want is to know that the environmental mess that is there is cleaned up correctly; that all the sites of contamination are evaluated and taken care of. That would be my first request, to know what they are doing.”