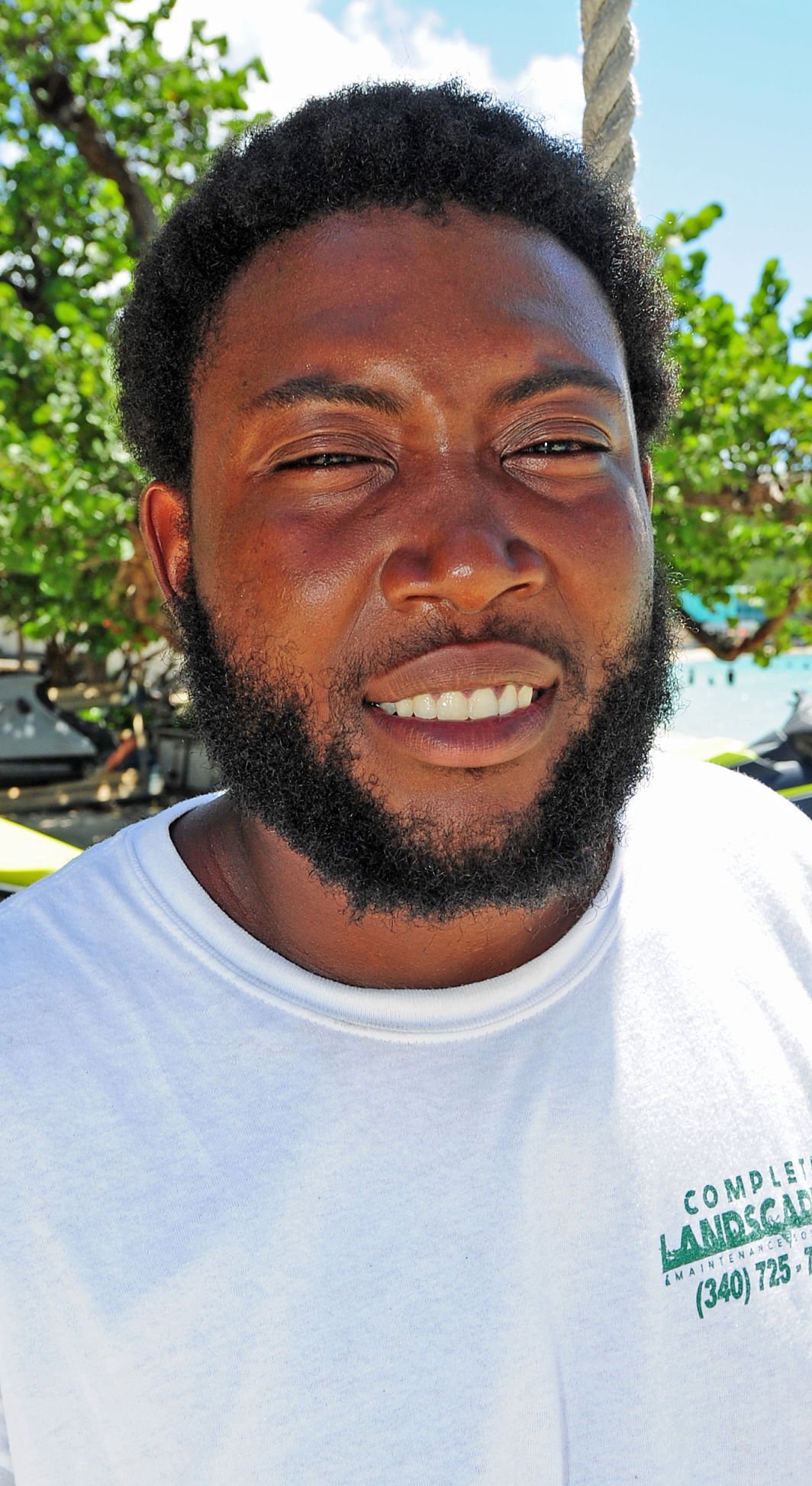 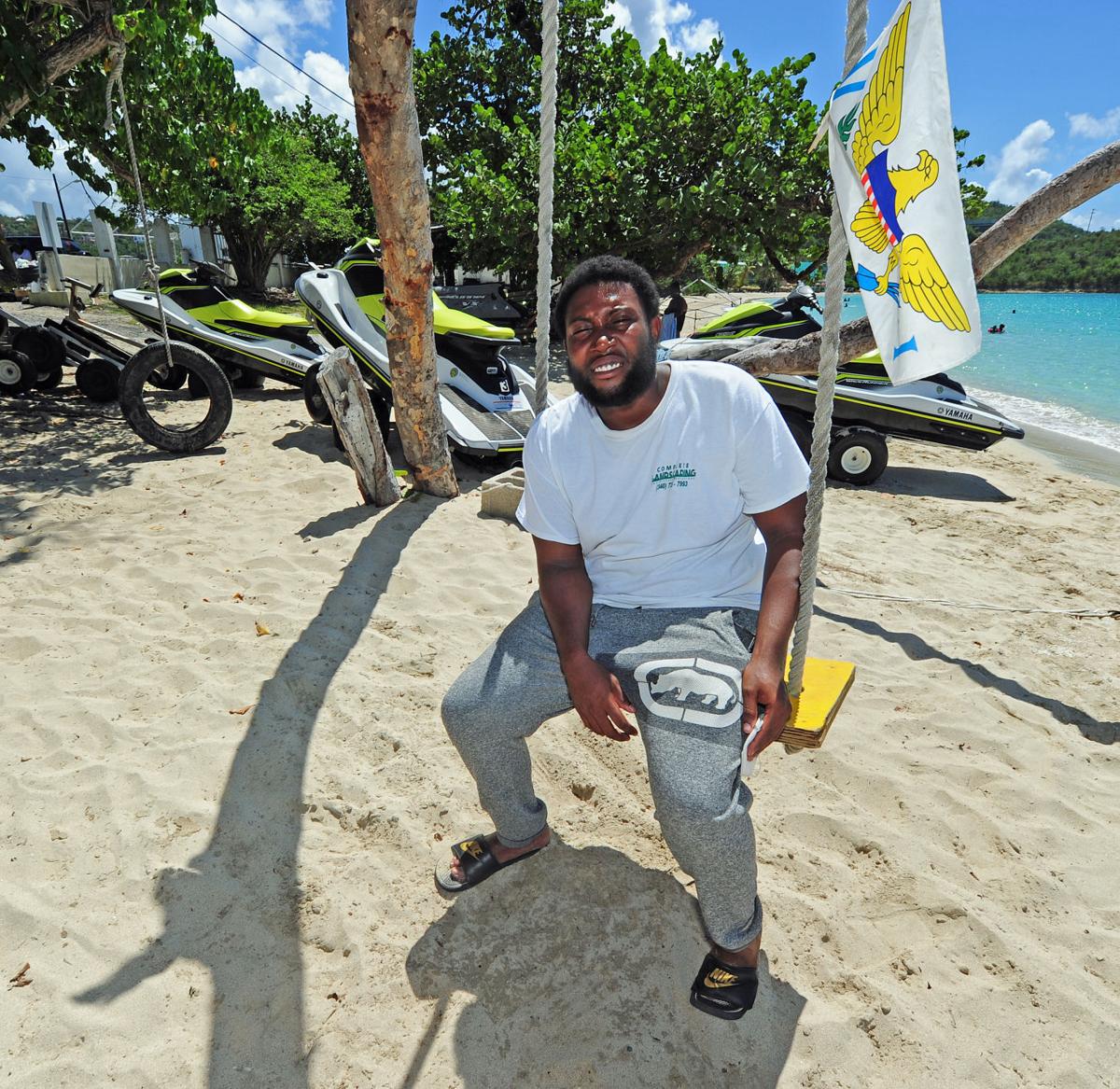 ST. THOMAS — Days after St. Thomas resident Raheim George Jr. found himself furloughed from work and struggling to maintain his part-time landscaping business, he became a hero — and now, a grateful community is giving back.

The Viya repairman, who was sent home on Aug. 28 due to COVID-19 cutbacks, was resting at Lindbergh Bay Beach on Sept. 1, when a young girl’s screams shot through the air. The girl, around 5 years of age, was on a flotation device and quickly drifting away from her loved ones into open waters.

“She was beyond the buoy line of the swimming area,” George said. “It had to be 75 feet or more, maybe even 100 feet from the shore.”

As beachgoers called for help, George, a strong swimmer, ran into the water. But with the current too strong and the child drifting away too fast, George realized he needed a better way. As such, he returned to the shore and grabbed a jet ski from a nearby beach business that had been closed by the COVID-19 restrictions.

“It all happened so fast,” George said. “When I reached her, I just comforted her and gave her 2-3 seconds to catch herself — she was shaken up. I then grabbed her onto the jet ski and picked up the flotation device.”

After George returned the child to the beach, he sped back off to pick up the flotation device which he had dropped along the way. When he came back to the shore, he realized the child and her loved ones had left.

“It was the strangest thing,” said George with a smile, insisting he didn’t even know the child’s name.

However, beachgoers called George a bonafide hero, a title he downplayed as just “doing a good deed.”

“I have children myself, so if something were to happen to them, I would want someone to do the same thing for my kids,” he said. “It’s about being a parent.”

Flamon told The Daily News that George’s story, as a young Virgin Islander who recently lost his job and then saved a life, resonated with him so much that he called on his radio audience to pledge donations to a “Hero Fund,” to help prop up George’s landscaping company, Complete Landscaping.

“We’ve got to help our local people, especially at a time like this, ” Flamon said.

“The response has been outstanding,” Flamon said.

George, in turn, said the show of support was something he did not expect.

He continued, “It’s already a hard time with all that we’re facing, so try to do something good for someone. Look out for one another — that’s all I can say.”