You are the owner of this article.
Edit Article Add New Article
You have permission to edit this article.
Edit
Home
News
Sports
Opinions
Records
Island Life
Classifieds
Special Publications
Island Trader
1 of 7 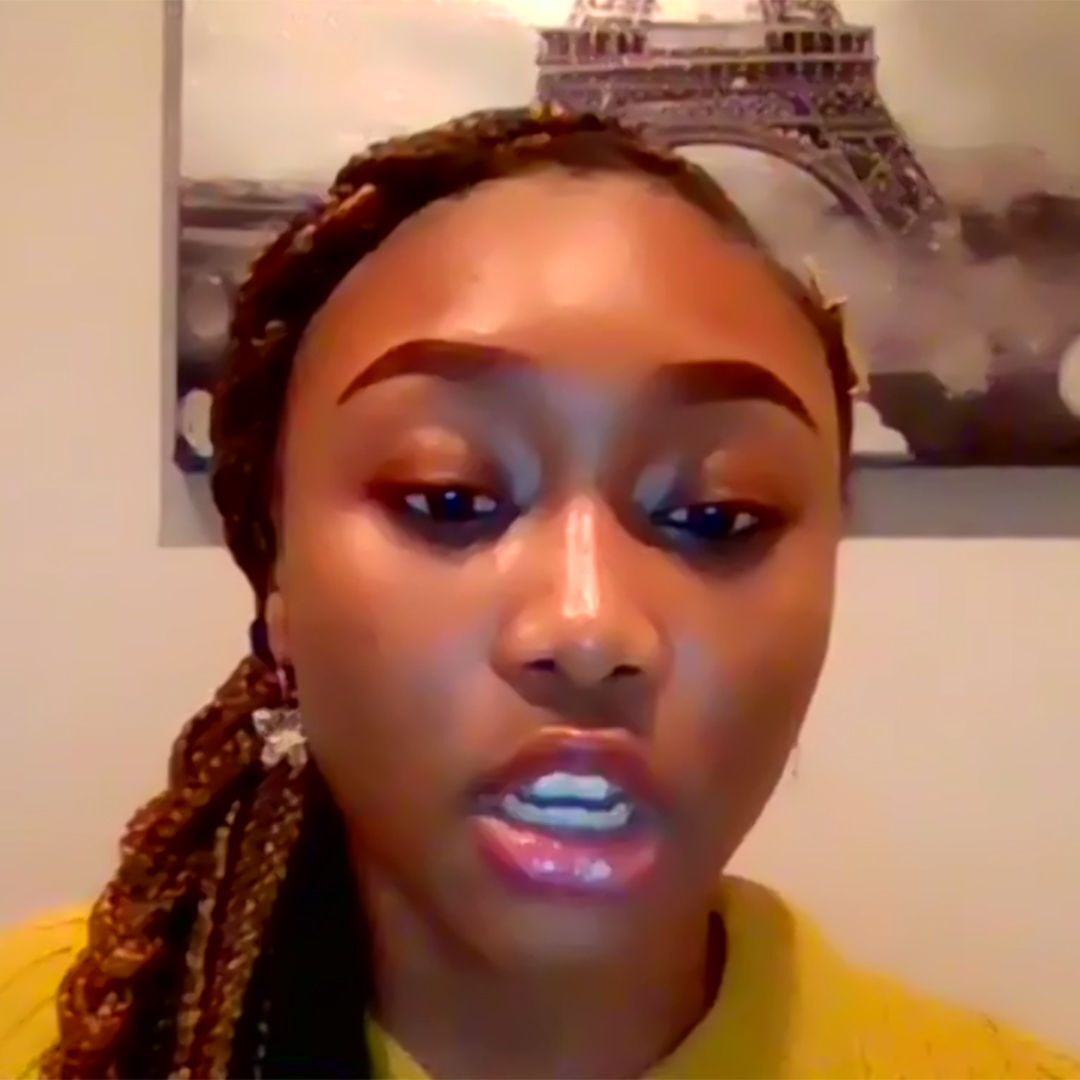 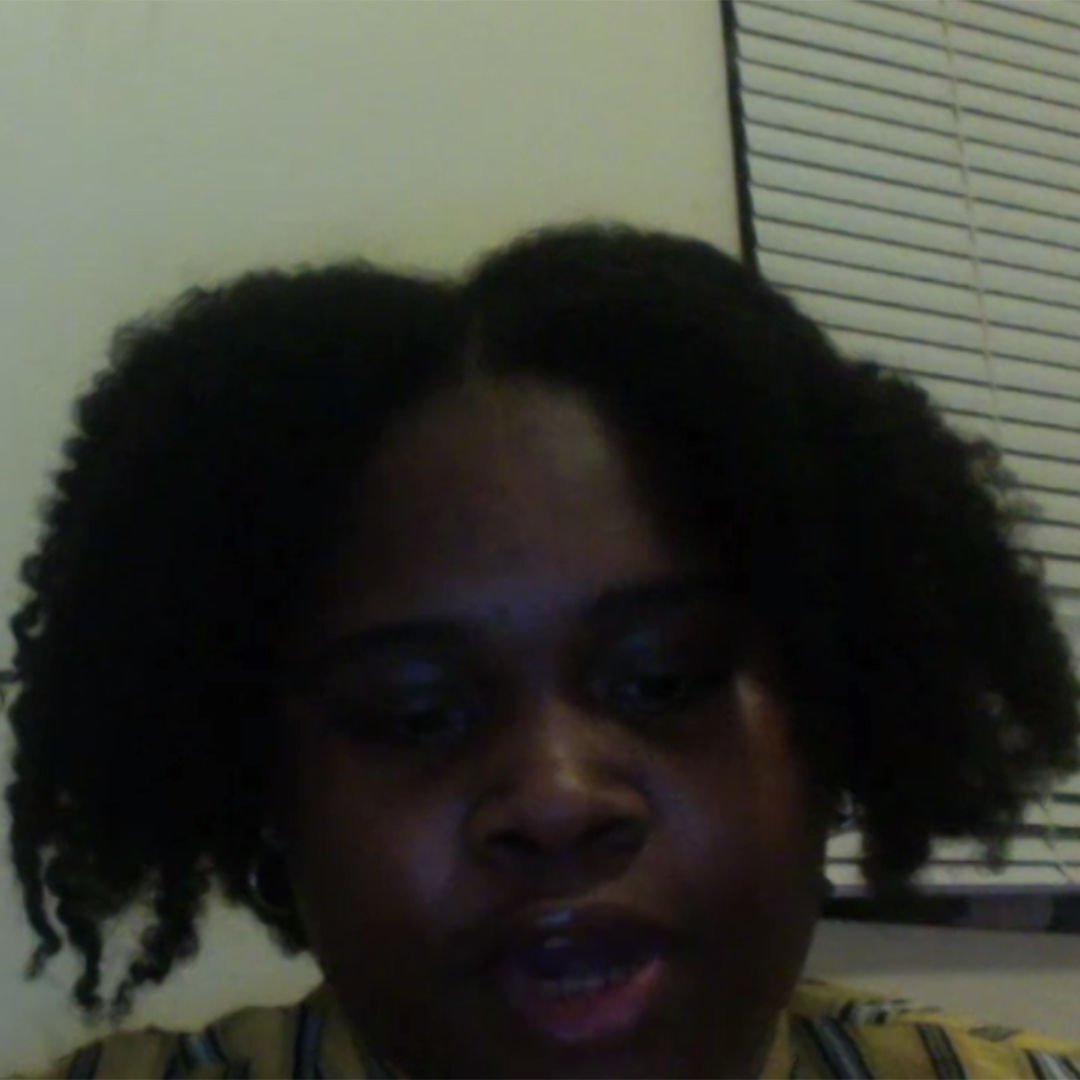 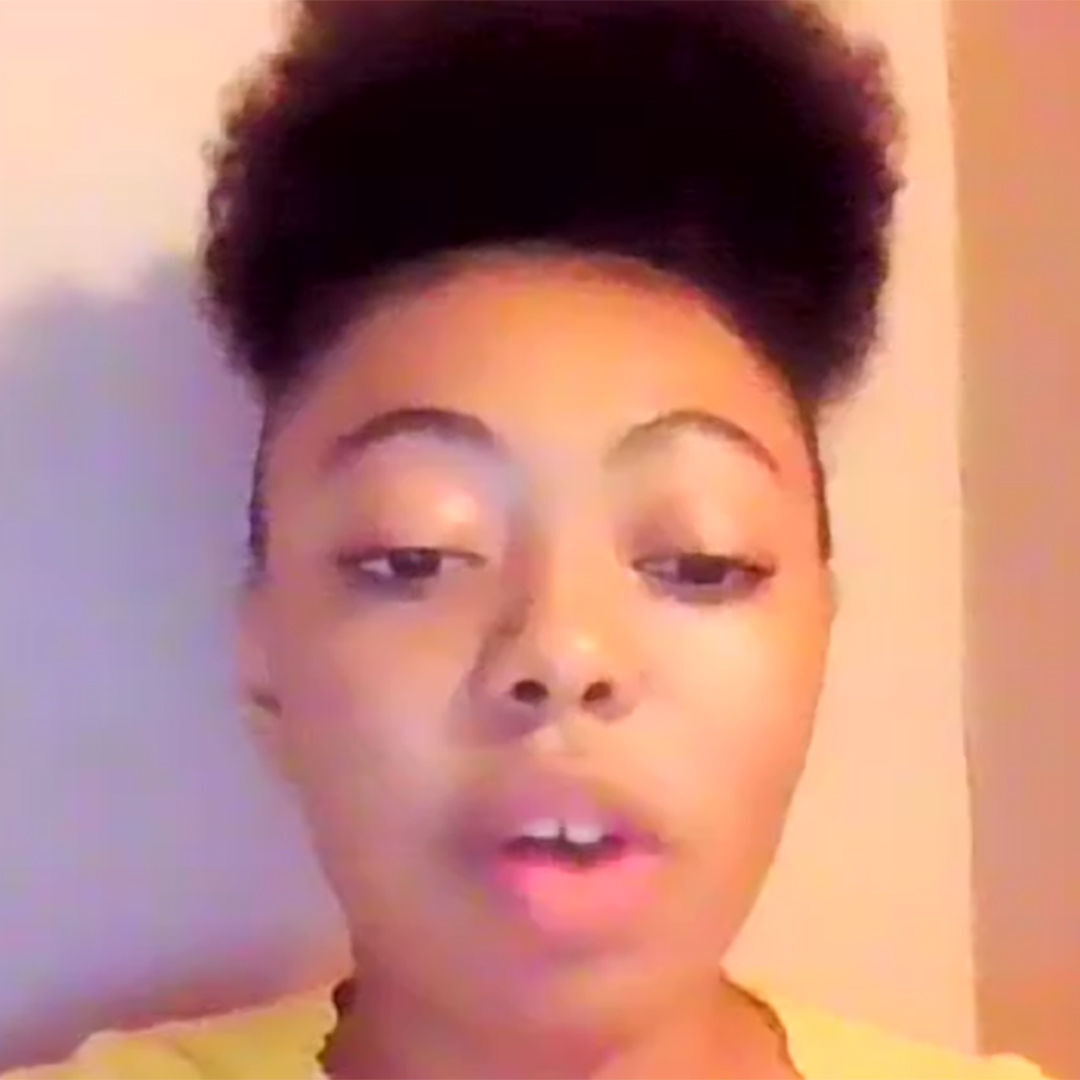 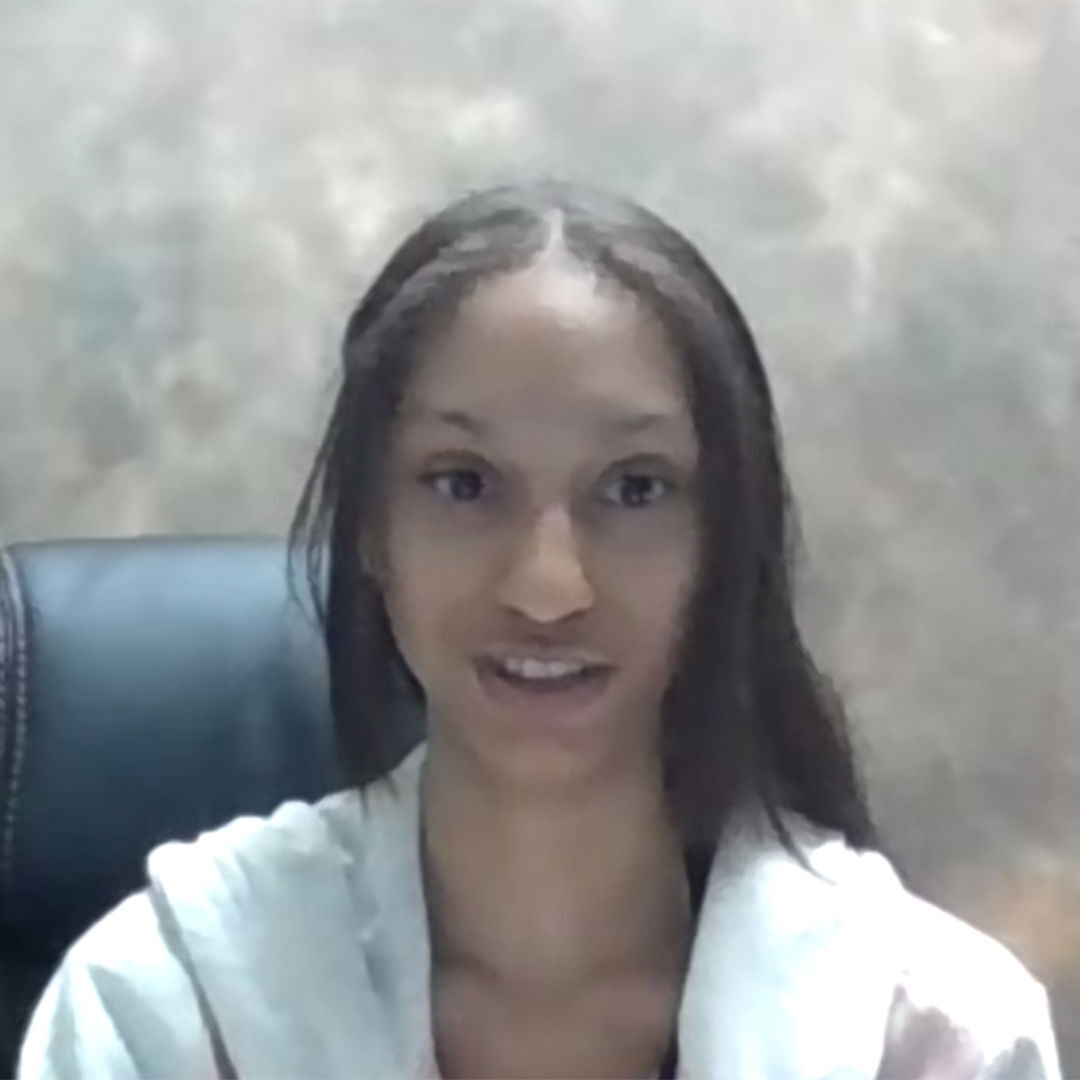 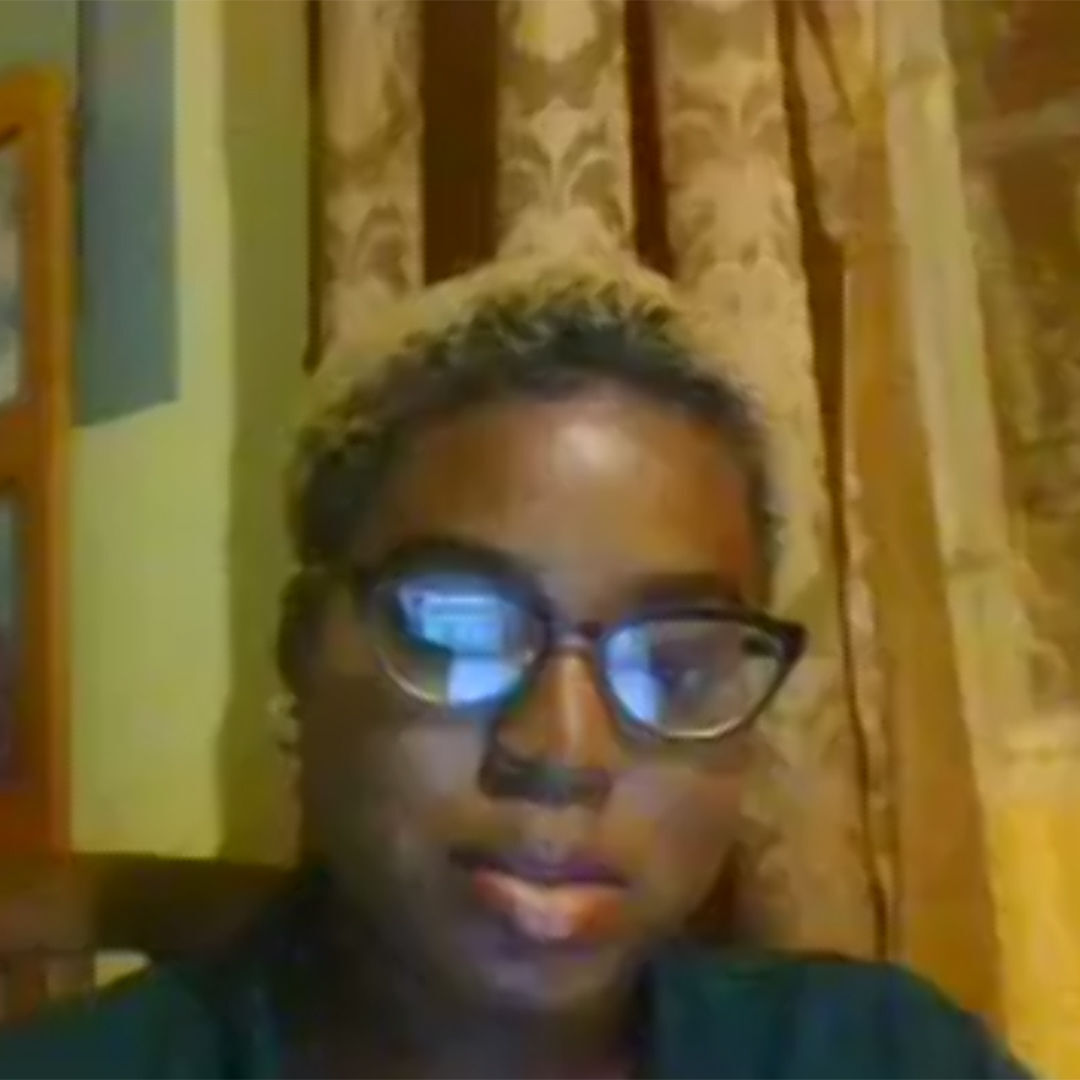 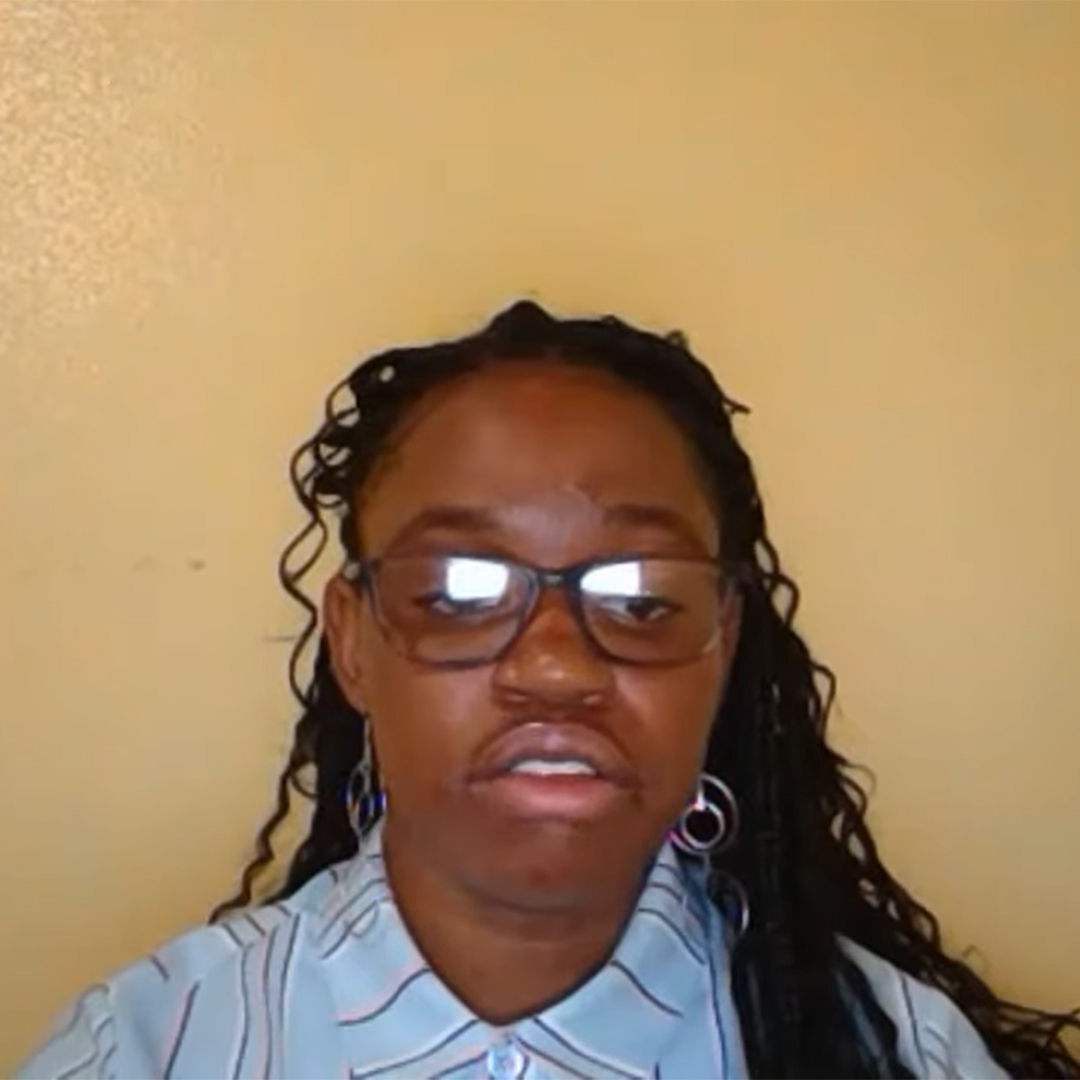 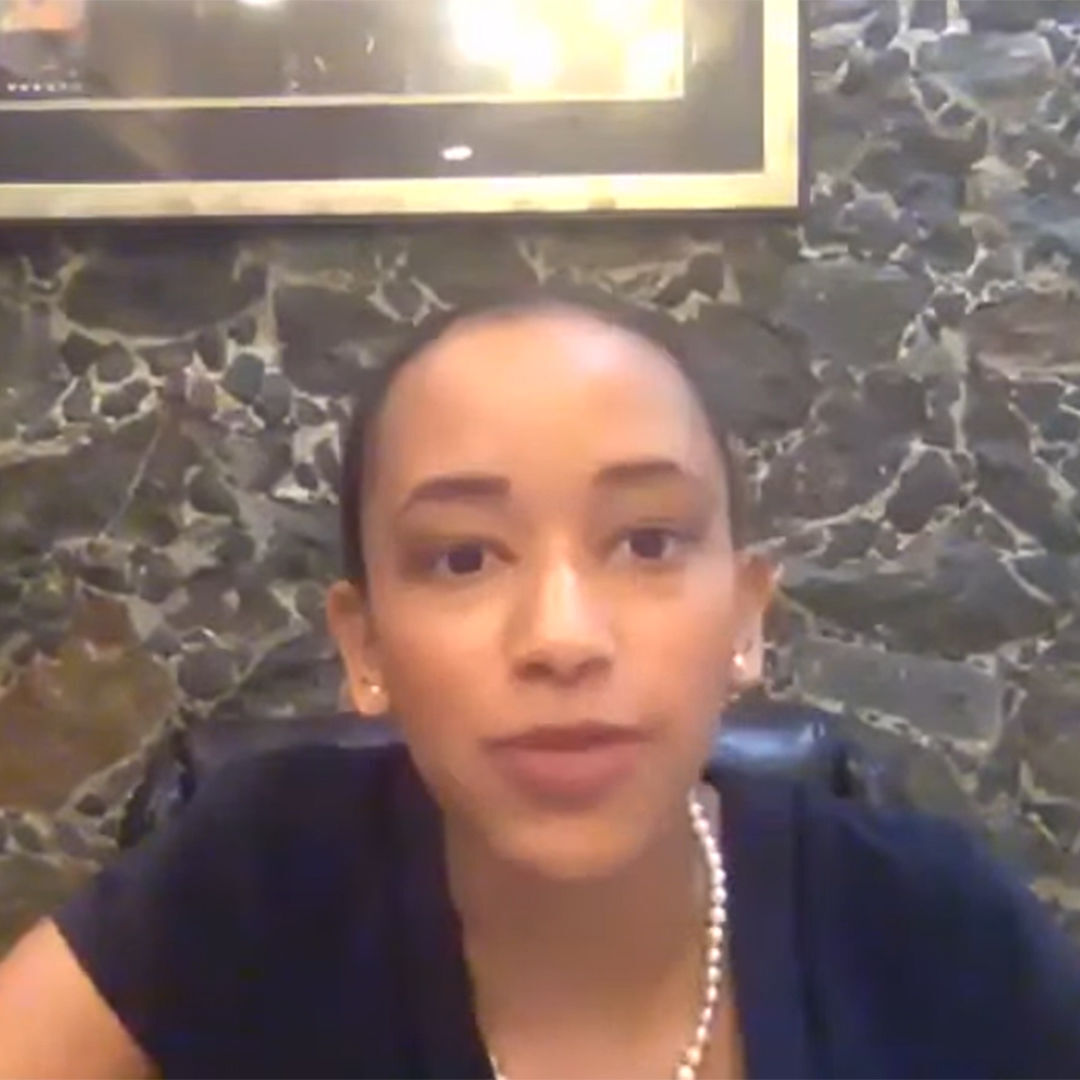 Seven students from seven high schools on St. Thomas were awarded Martin Luther King Jr. scholarship awards Friday in recognition of their efforts to model the path and spirit of Dr. King.

The awards, which were part of the Hebrew Congregation of St. Thomas’ annual service to honor the late civil rights icon, were awarded virtually this year in light of the COVID-19 pandemic.

This year’s recipients were:

While the students didn’t receive their awards in the traditional manner, they still got an opportunity to “address the audience,” to share how their dreams attempted to emulate the historic dream of Dr. King, particularly at a time when justice, democracy and equality appear at stake.

“Like Martin Luther King Jr., I believe that treating others the way that you want to be treated is very important,” said Thomas, who noted that she wants to become a civil rights attorney.

“I know that I will be the voice of those who are being treated unjustly. I will use my education to ensure that the rights of many are acknowledged and not taken for granted.”

Nieves pondered what she would say to Dr. King if he asked “what would you do to change the nation for the better?”

“I would respond, ‘Dr. King, I would like to meet and have a discussion with all the young people of this nation and teach them how to break the cycle of hatred and discrimination,” she said.

“We should strive to teach young people how to think and not what to think. Stop and ask yourself how would I feel if this were to happen to me?”

Joining Friday’s event was keynote speaker Michael Twitty, a culinary historian and food writer from Washington D.C., who founded the blog Afroculinaria.com, and is the winner of the 2018 James Beard Award for his book “The Cooking Gene.”

Twitty congratulated the award recipients and encouraged them to “recommit to their mission.”

“On behalf of Generation X and the generations before me, I am sorry,” said Twitty, in light of recent challenges. “I apologize for all of the hardships that should not be your burden to bear. But you will not bear it alone. As long as we have the strength in us, we will bear it with you. And as far as I’m concerned, the future is in very good hands.”

Friday’s event was organized and led by Rabbi Michael Feshbach who noted that the Synagogue, for more than 20 years, has sought to promote Dr. King’s vision by supporting local schools.

Lt. Gov. Tregenza Roach and members of the 34th Legislature were also present.