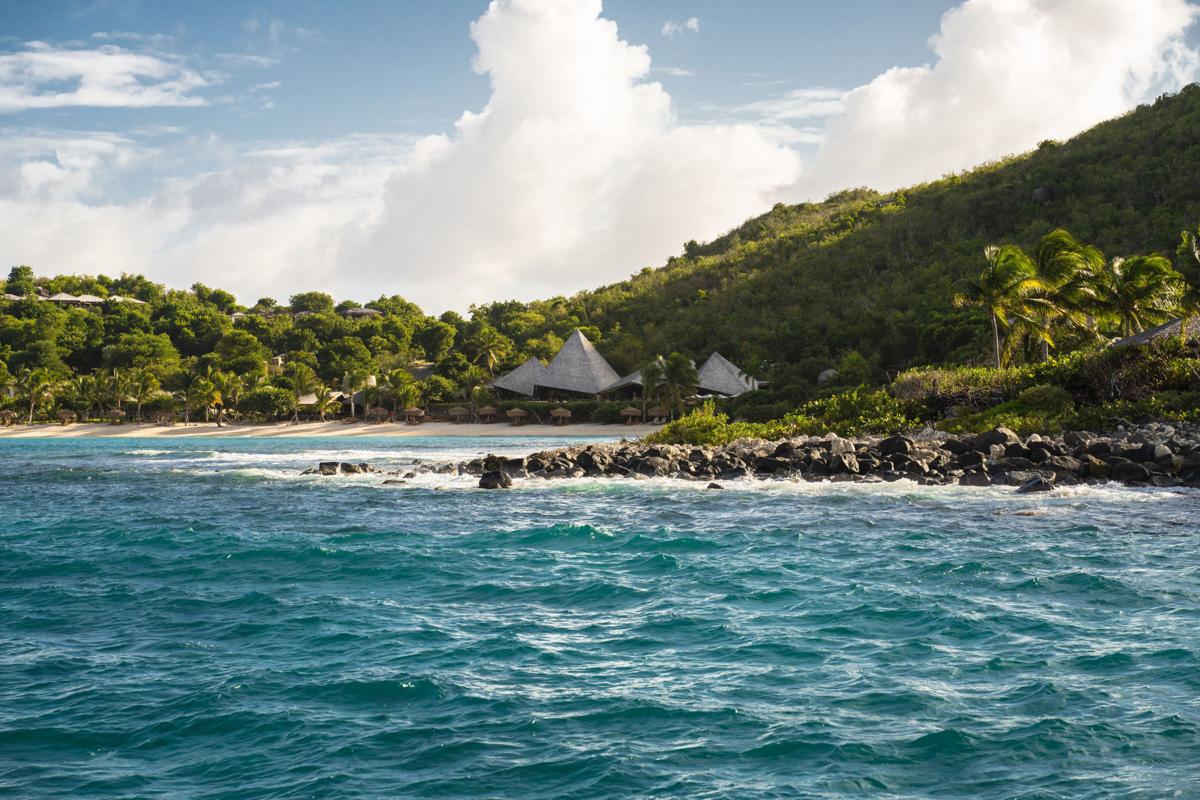 Rosewood Little Dix Bay on Virgin Gorda has been picked as one of the top resorts in the world by Condé Nast Traveler readers. 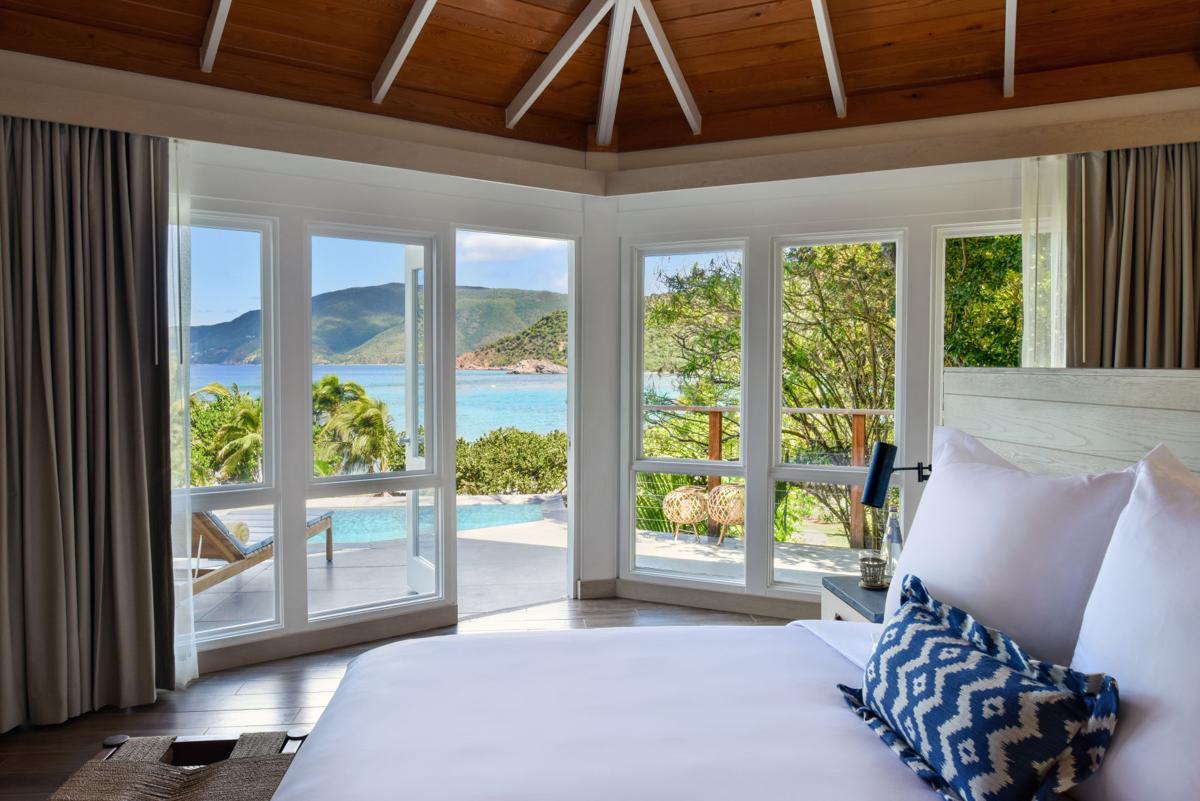 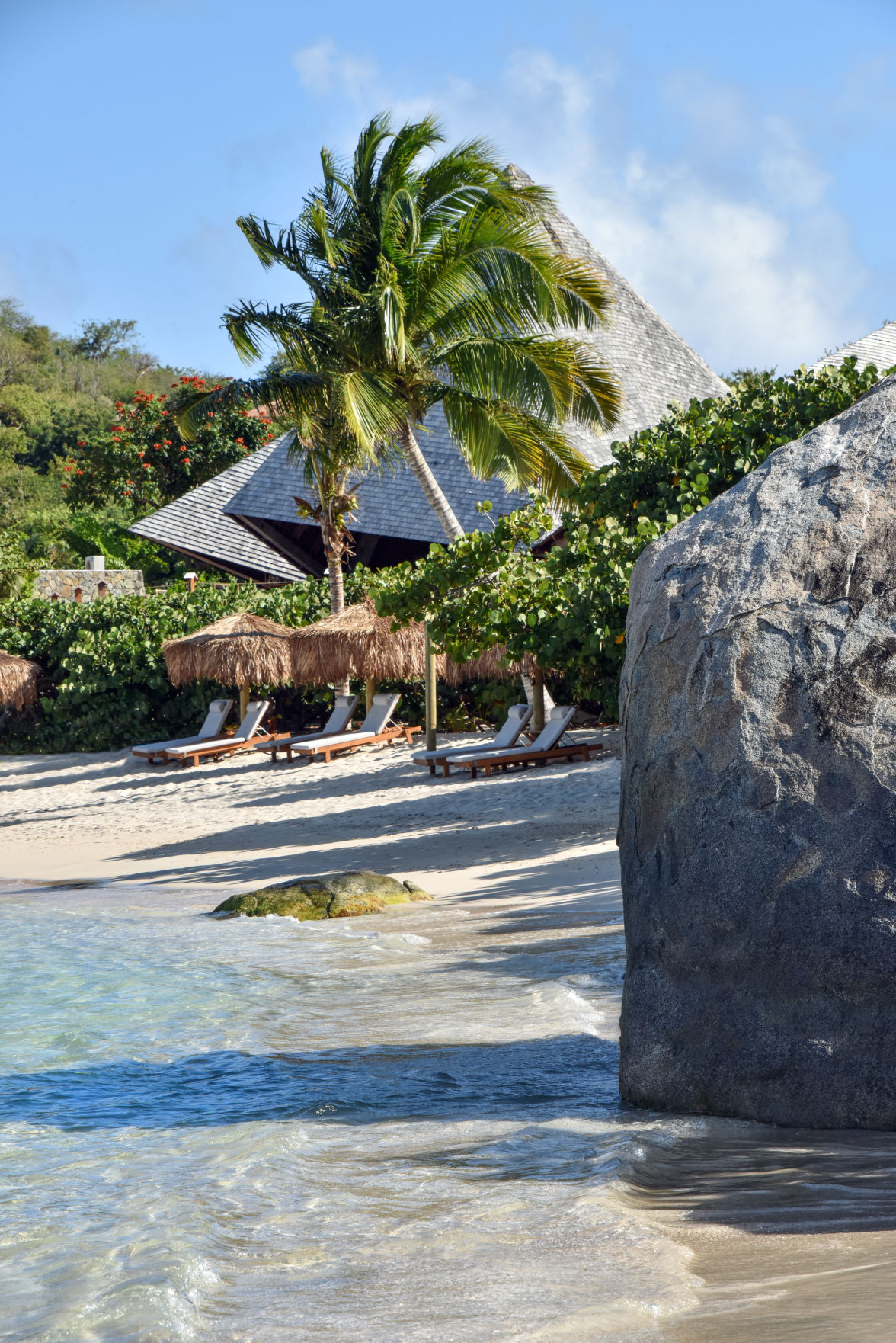 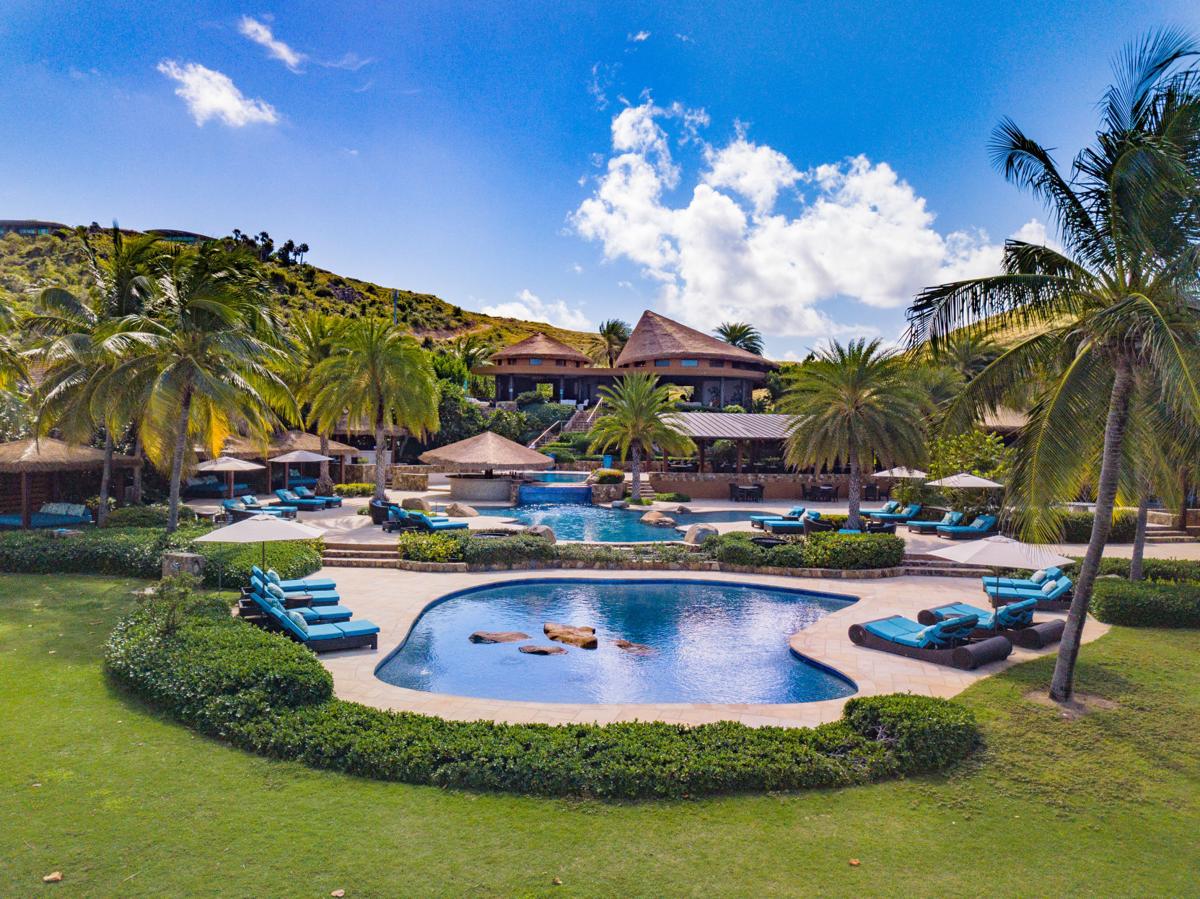 The Beach Club at Oil Nut bay on Virgin Gorda in the British Virgin Islands.

Rosewood Little Dix Bay on Virgin Gorda has been picked as one of the top resorts in the world by Condé Nast Traveler readers.

The Beach Club at Oil Nut bay on Virgin Gorda in the British Virgin Islands.

With an almost perfect score of 99.74 from Condé Nast’s readers, Rosewood Little Dix Bay on Virgin Gorda took the No. 1 spot in this year’s survey of Caribbean resorts.

The top ranking is a rapid rise for the Virgin Gorda property, which placed 14th in the Caribbean in a February survey by U.S. News and World Report and seventh in last year’s Traveler survey. The rankings come after a multi-year renovation to repair damage caused by Hurricane Irma.

If the top spot in the Caribbean wasn’t enough of an accolade, Traveler readers also said the 81-room property is the 14th best resort in the world.

“We are thrilled to be named not only the top resort in the Caribbean but also among the top resorts in the world. To receive such an honor in only our second year of eligibility is a testament to the hard work of our dedicated team and associates,” said Rosewood Little Dix Bay Managing Director Andreas Pade.

“We are incredibly grateful for this recognition by the distinguished and well-traveled readers of Condé Nast Traveler and look forward to continuing to offer unmatched services and experiences for years to come.”

Nearby Oil Nut Bay made its debut on this year’s list.

Consisting of privately owned villas rather than hotel rooms, Oil Nut Bay placed 39th on the top 40 list with a score of 90.86.

And while not placing as high as its neighbor, the Virgin Gorda resort made a major push to be included in the voting, said Sales and Marketing Director Shaylene Todd, who noted that many similar rankings won’t even accept the resort since it isn’t a traditional hotel property.

Todd said making the list, even though they only have about a hundred guests at any time, is a testament to their guests and the industry professionals they work with.

“It was all about getting votes. We knew we didn’t have the same numbers. ... We pushed really hard. We promoted it because we wanted it really badly,” Todd said.

Rounding out the top five resorts in the Caribbean are Le Barthélemy Hotel and Spa on St. Barts; Dorado Beach, a Ritz-Carlton Reserve, on Puerto Rico; Belmond La Samanna on St. Martin; and Manapany on St. Barts.

The readers picked Brazil’s Uxua Casa Hotel and Spa as the best resort in the world.

The magazine’s readers ranked the U.S. Virgin Islands as No. 10 in the Caribbean and Atlantic. The British Virgin Islands came in one spot behind at No. 11. Overall, readers said St. Barts is the best island in the region followed by Nevis, Anguilla, Jamaica and Antigua in the top 5.