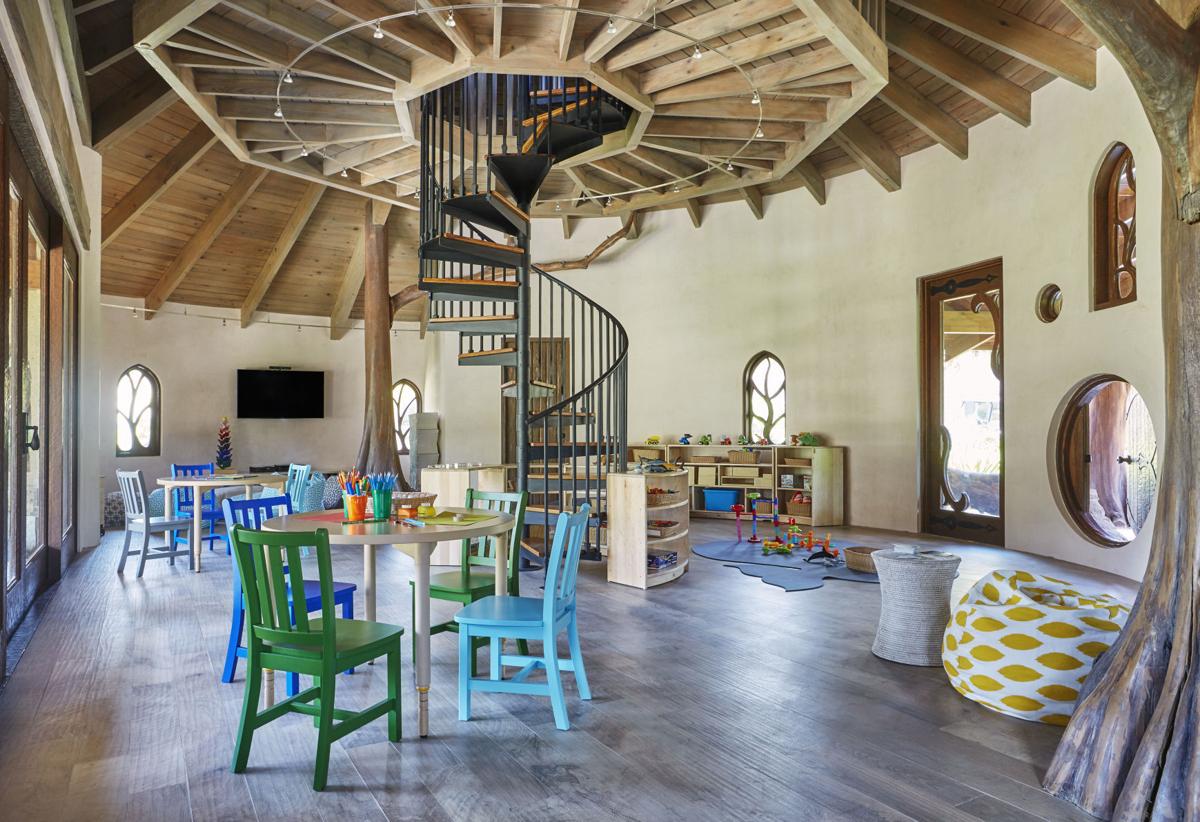 With features inspired by “The Hobbit,” the Nut House at Oil Nut Bay hosts children’s activities, helping the resort achieve its goal of catering to all ages. 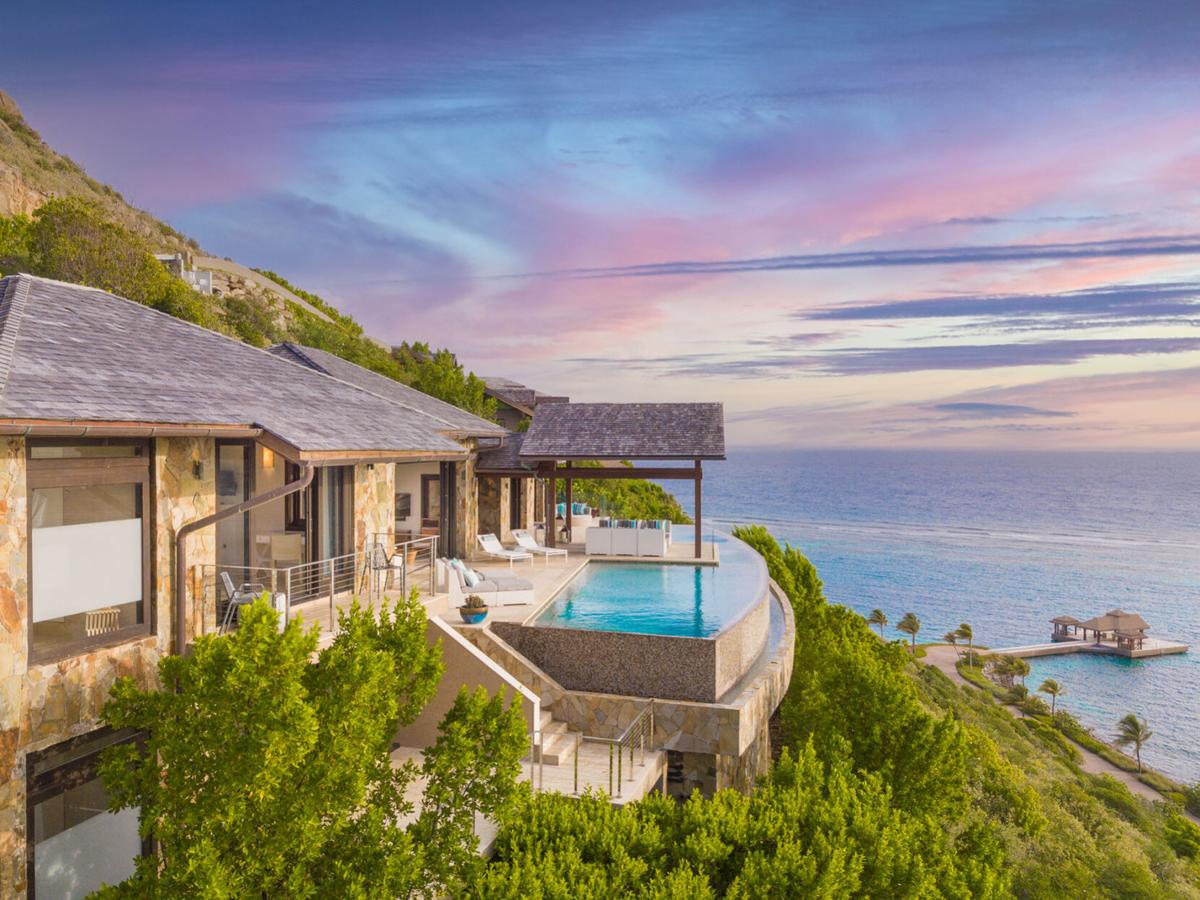 Water’s Edge is one of the 40 private villas that currently make up Oil Nut Bay on Virgin Gorda. 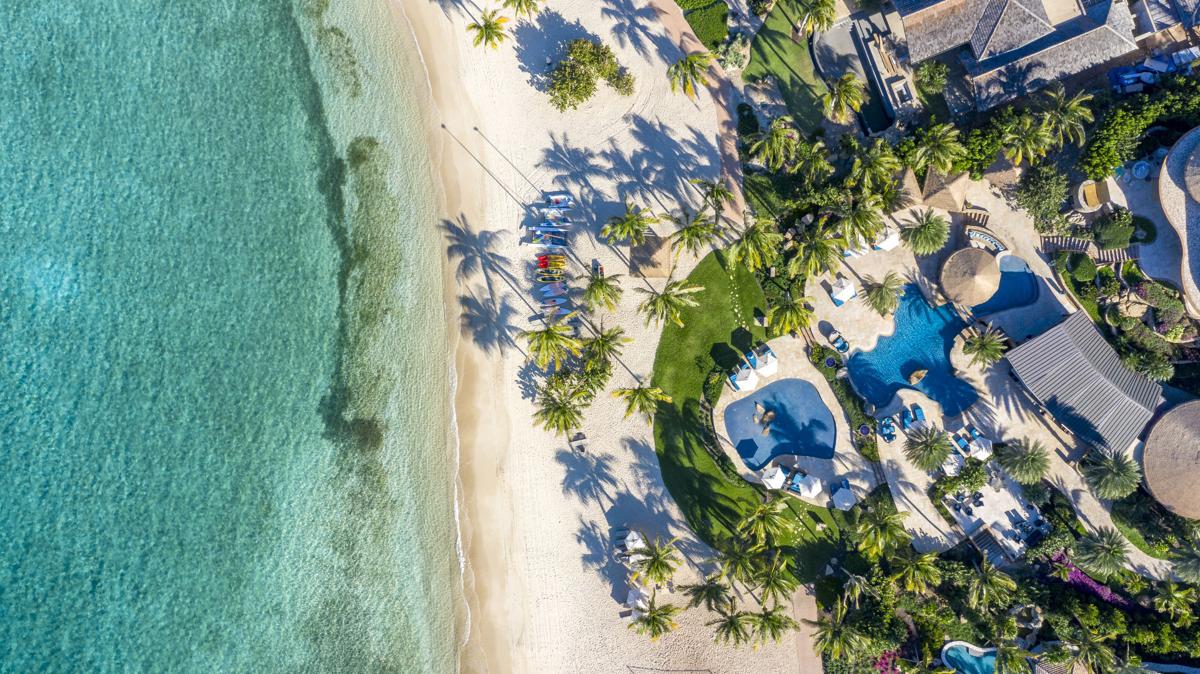 The Beach Club at Oil Nut Bay is packed with hotel-like resort amenities.

With features inspired by “The Hobbit,” the Nut House at Oil Nut Bay hosts children’s activities, helping the resort achieve its goal of catering to all ages.

Water’s Edge is one of the 40 private villas that currently make up Oil Nut Bay on Virgin Gorda.

The Beach Club at Oil Nut Bay is packed with hotel-like resort amenities.

One of the best resorts in the Caribbean isn’t exactly a resort by the classic definition, but a 400-acre slice of paradise that will, when complete, feature more than a hundred private homes that share world-class amenities for every age.

Founded in 2008, Oil Nut Bay on Virgin Gorda in the British Virgin Islands is making its debut this year in Condé Nast Traveler’s annual Readers’ Choice Awards. The win comes on the heals of being named “best of the best” by Robb Report.

The community, reachable only by boat or helicopter, was seeded with a $150 million investment by American developer David Victor Johnson, who built everything from roads and a power plant to three restaurants, tennis courts, a beach club, marina and an activity center for children that Sales and Marketing Director Shaylene Todd describes as part Hobbit hole — a very, very expensive Hobbit hole which ended up costing more than any other amenity on a per square foot basis.

“We are a community first and foremost,” Todd said, noting that from its start, Oil Nut Bay was envisioned as a resort for all ages.

Currently, that community features 40 privately-owned villas with space for nearly 80 more. Thirty of the villas, including seven owned by the community’s developer, are included in the “hotel-like” rental program that is getting raves from Condé Nast readers.

That is, if your hotel only has about 100 guests and comes with prices ranging up to $30,000 per night, private chefs and butlers to help ease your stay.

Unlike a traditional resort, the villas aren’t cookie-cutter creations, but rather designed by a variety of award-winning architects, Todd said.

Indeed, Lion Heart, which can be yours for just under $40 million, seems to break the cookie cutter mode with sweeping curves, multiple pools and grass roofs that help the home blend into an ocean cliff.

While definitely custom homes, “we do have design and build standards,” Todd said, pointing out that after Hurricane Irma hit the resort with sustained winds of 180 mph, none of the development’s homes had structural damage.

And while the homes are private, the resort staff sets standards for quality and what should be available to guests, even setting the size of beds, Todd said. The staff also maintains the homes, plans excursions on land and at sea, stocks refrigerators, offers paddle board instructions and even packs the perfect picnic.

“Everybody is longstanding,” Todd says of the staff, which includes 90 employees, according to published reports. “Because we have homeowners, they love to see the same faces every time they come back.”

In some ways, Todd says, the resort was built for a pandemic.

“Oil Nut Bay has a level of clientele that is able to fly private ... We have low-density private villas, so in a time when everybody wanted to be apart and not among the pubic, Oil Nut Bay seemed to be built for this,” Todd said.

Calling the resort “an island on an island,” the resort “operated like a bubble during COVID,” Todd said. “We were able to control everything coming in and out of the resort because it had to come by boat. I think that really helped things.”

While Oil Nut Bay may have been a bubble, it isn’t a community unaware of its neighbors.

Todd proudly points out that the homeowners have donated nearly a million dollars to the Virgin Gorda community during the pandemic and helped get tablets in all the schools. It isn’t something new, Todd says, pointing out that Oil Nut Bay rebuilt a school after Hurricane Irma.