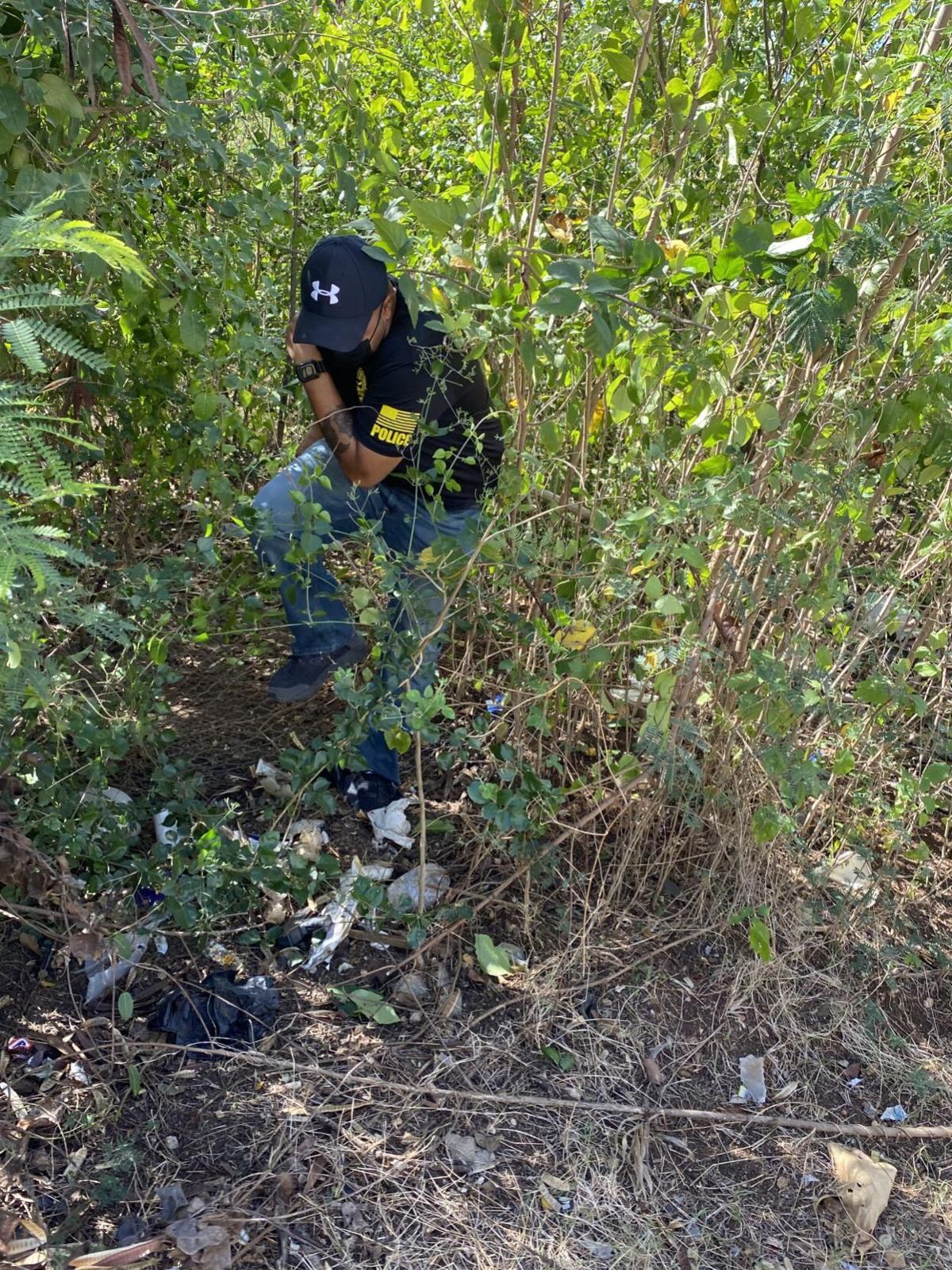 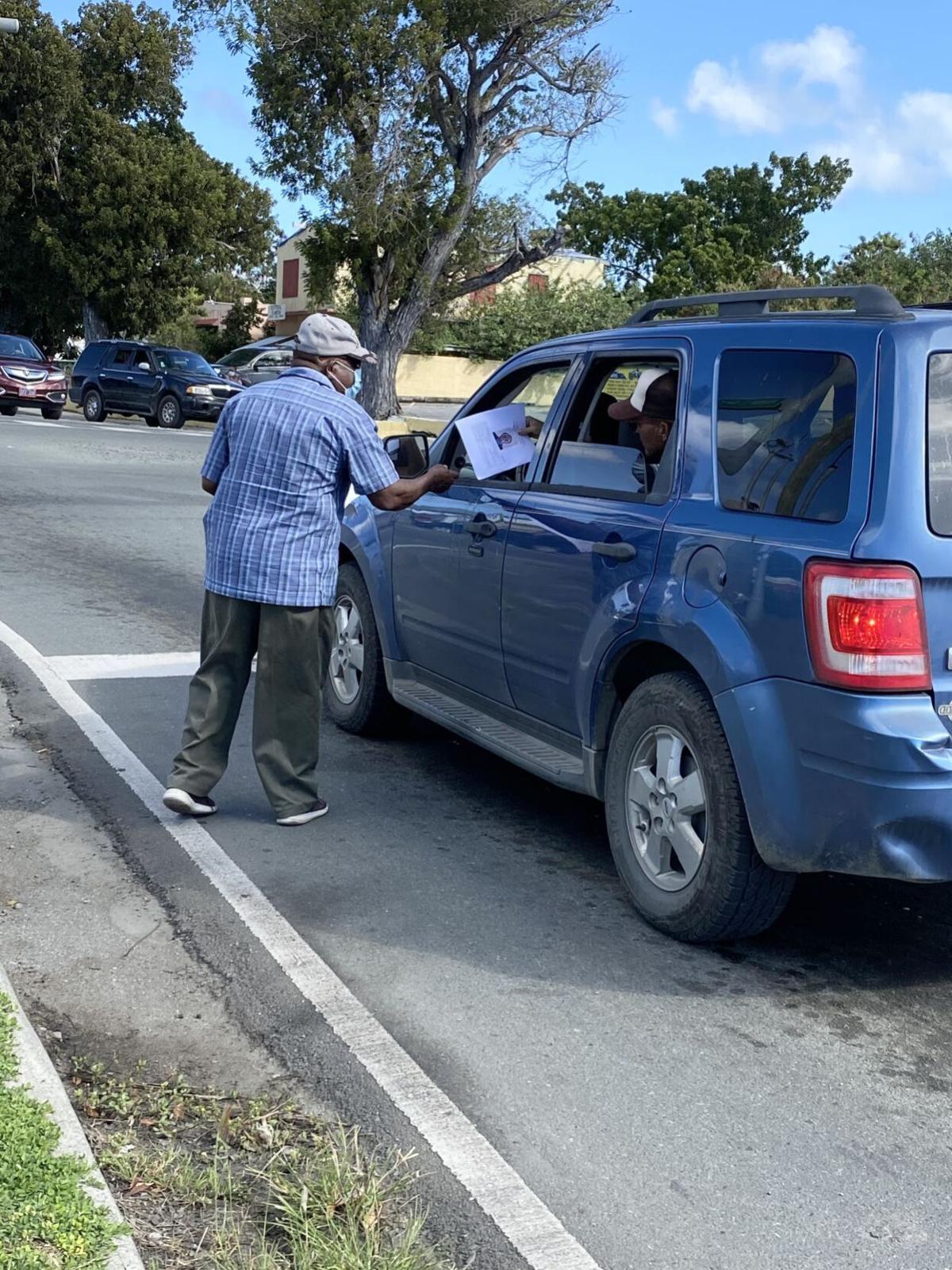 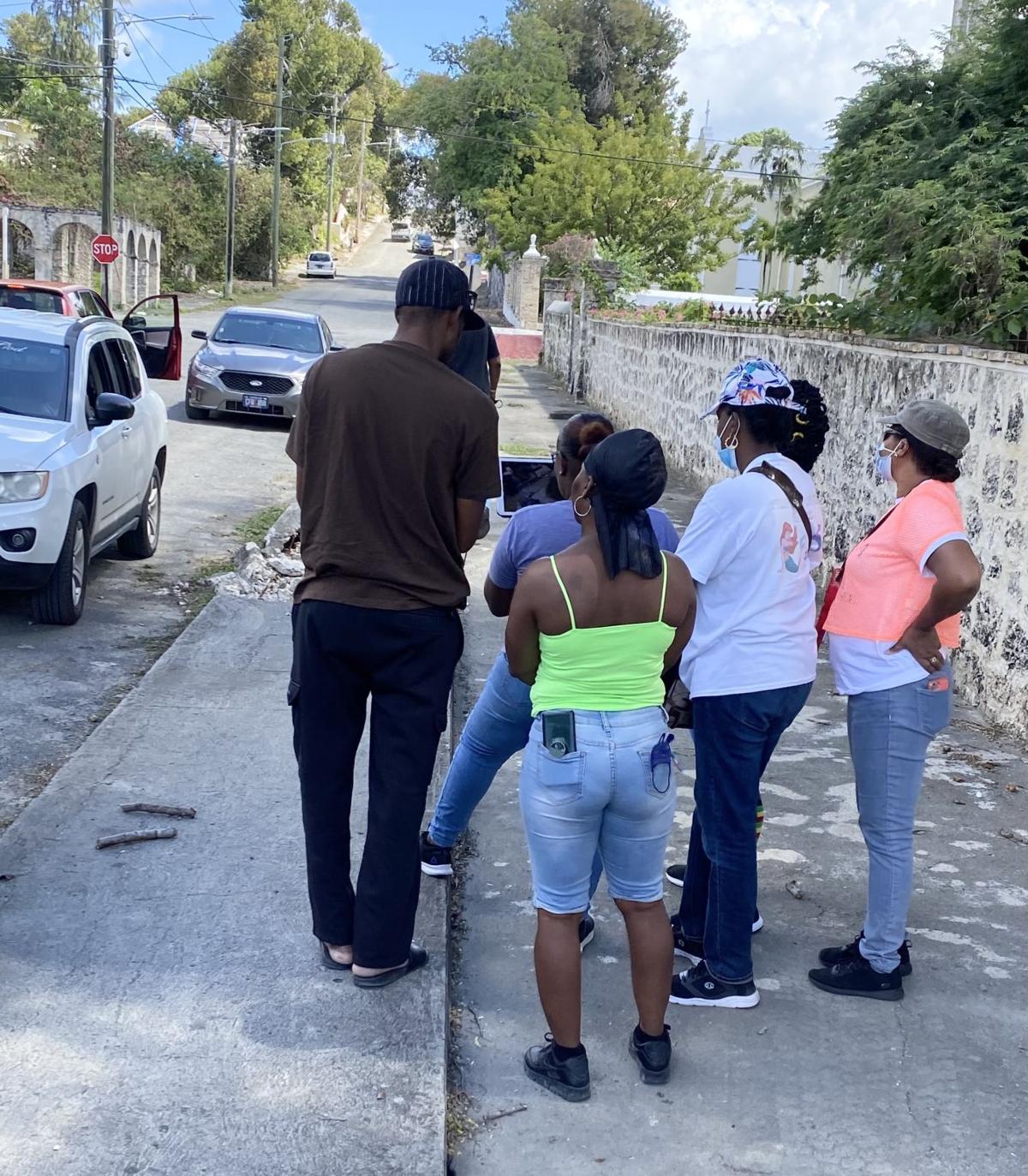 Volunteers view a monitor as they track a drone through the streets of Frederiksted on Sunday. 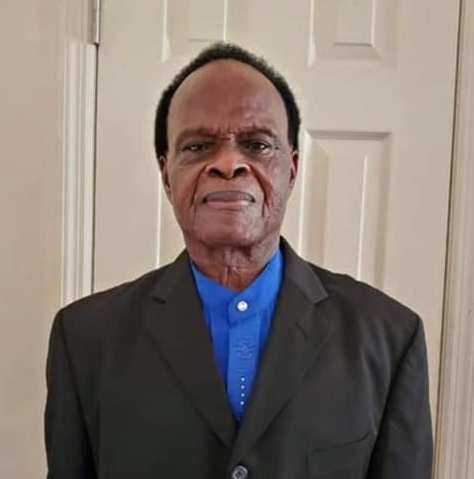 Volunteers view a monitor as they track a drone through the streets of Frederiksted on Sunday.

ST. CROIX — The search continued over the weekend for 80-year-old Michael Emmanuel, who was last seen in Frederiksted on Friday morning.

Beginning early Friday afternoon, volunteers formed small search parties and fanned out across the town. They combed neighboring residential areas but as of late Sunday, Emmanuel had not been found.

Police spokesman Toby Derima said, Emmanuel, who also goes by the name “Dodor,” was last seen just before 7 a.m. Friday near his Canebrake Apartment in Mars Hill. He was wearing brown pajama pants that were either striped or plaid and a white undershirt. He was not wearing any shoes.

Emmanuel is 5 feet, 5 inches tall, slim built and weighs about 150 pounds. He has brown eyes and has a dark brown complexion. He had not previously been diagnosed with dementia or Alzheimer’s.

When the search efforts resumed early Sunday morning, Victor Emmanuel, the missing man’s younger brother, was among a group handing out a missing posters at the Hannah’s Rest intersection. Motorists took the fliers, many expressing hope that he will soon be found, while others suggested places where the teams should search.

“We are out here just hoping for the best. He was good, we don’t know what happened that he just left like that,” Emmanuel said. “We are out here looking and the volunteers and our family are searching everywhere we can think of so we can find him.”

Volunteers gathered at Claude O. Markoe Elementary School where they broke into small groups of four or five people. They searched Hannah’s Rest, Smithfield, Mars Hill, White Lady, White Bay and Two Brothers, paying special attention to overgrown areas, abandoned vehicles and homes. They then conducted a grid search across the streets of Frederiksted town from the post office to Fort Frederick.

Police officers also were seen roving through the streets and going door to door to see if anyone knew of Emmanuel’s whereabouts.

While most remained hopeful as the hours of the search wore on, some family members became openly distraught and frustrated. A few broke down into tears. Clergy in attendance shared prayers, not only that searchers would be led in the right direction, but that they would remain mentally strong and in good spirits despite the emotionally and physically draining ordeal.