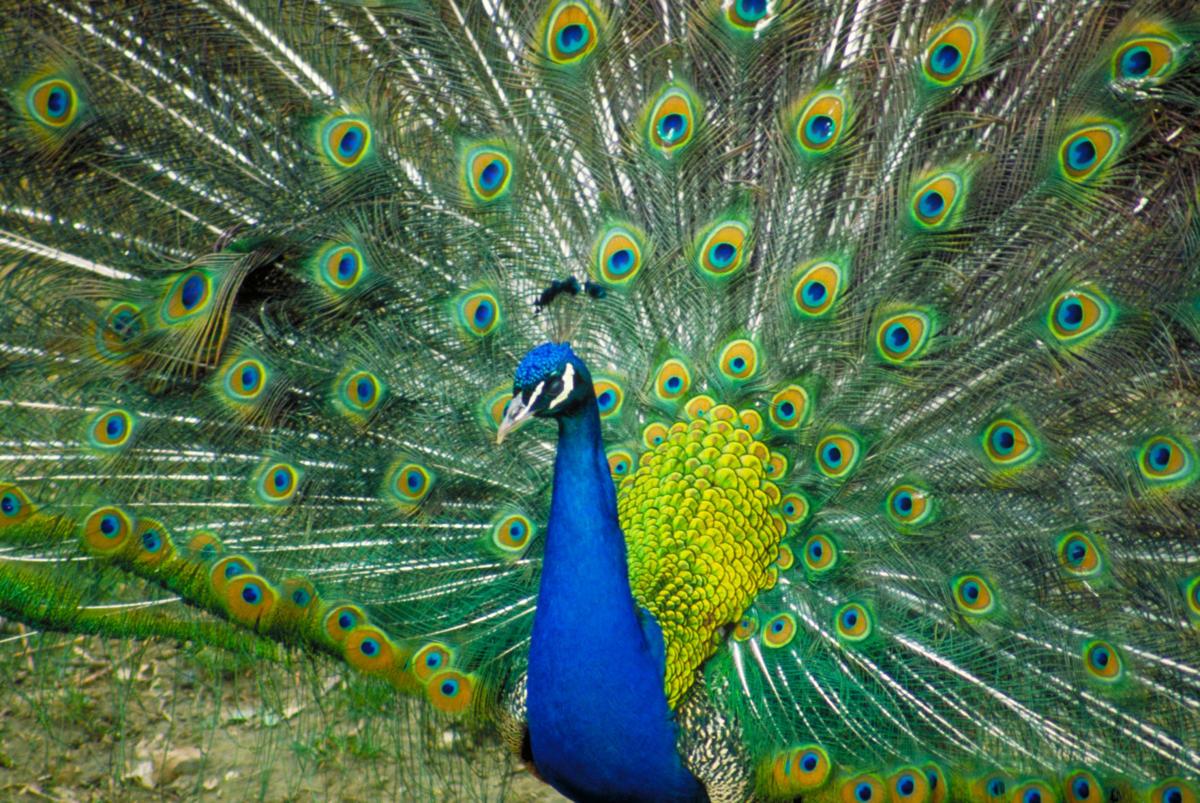 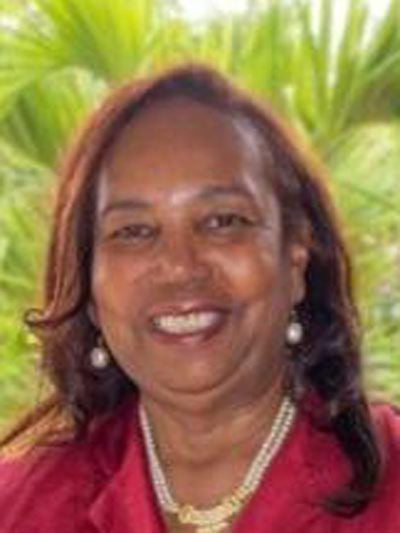 As a biology major, I learned of fascinating rituals used by rival males to win a mate. Recently, I came to the amusing insight that these very rituals are reflected in the behaviors of political candidates competing to win voters.

For example, frogs compete for mates by loud croaks, the louder the better. (Who among us hasn’t been subjected to blaring bullhorns of campaign trucks?) Some birds create sweet melodies to woo mates. (Who hasn’t heard the melodies of campaign jingles?) Male peacocks flaunt bright colorful feathers to captivate females. (Who hasn’t seen the colorful T-shirts and flashy posters on our roadways with smiling faces?)

Some carnivores even offer a recent food kill to a potential mate — whereas we are lured by free food and music.

Rival elks butt each other’s heads mercilessly — whereas we hear candidates give campaign speeches that verbally batter their political rivals.

Our political campaign behaviors are designed to attract voters, outperform rivals and win the prize of a vote. Remarkably and amusingly similar to wildlife rituals, aren’t they?

In the animal kingdom, how does the object of all this attention — the female — respond? The majority of females do not give in easily to their suitors. Instead, the female evaluates the worth of her suitor and selects the one that’s best for the production of viable offspring — the best for the future of the species.

So, what should be the response of the voters to all the attention they receive? Like the females in the animal kingdom, we the voters must be far more discriminating about our vote than we have been in the past.

Your vote is precious. Don’t give it up easily.

So how do you decide to whom you will give the prize of your vote? Like the courted females, we must choose only the best and keep an eye on our future.

Here are a dozen (plus one key) things to look for in your political suitors:

1. Recent past performance. What are the key accomplishments to date?

2. What is the evidence that the candidate can achieve campaign promises?

3. Evidence of team work. What is the evidence of effectively working with others?

4. How does the candidate demonstrate a working knowledge of government?

5. What priorities does the candidate intend to work on if elected?

6. How do these priorities align with your priorities?

7. How effective is the candidate in problem solving? What is the evidence?

8. What evidence is there of creative and analytical thinking?

9. Can the candidate speak and write effectively? What is the evidence?

10. Does the candidate meet all of the legal requirements for the office being sought?

11. Has the gubernatorial candidate selected a running mate who can effectively lead the Office of the Lt. Governor?

12. What is the demonstrated temperament of the candidate?

Plus: Integrity. How is personal integrity demonstrated by the candidate?

Once you can answer these questions, then by all means give in and vote.

— Gwen-Marie Moolenaar, Ph.D, St. Thomas, is a past president of the League of Women Voters of the Virgin Islands.