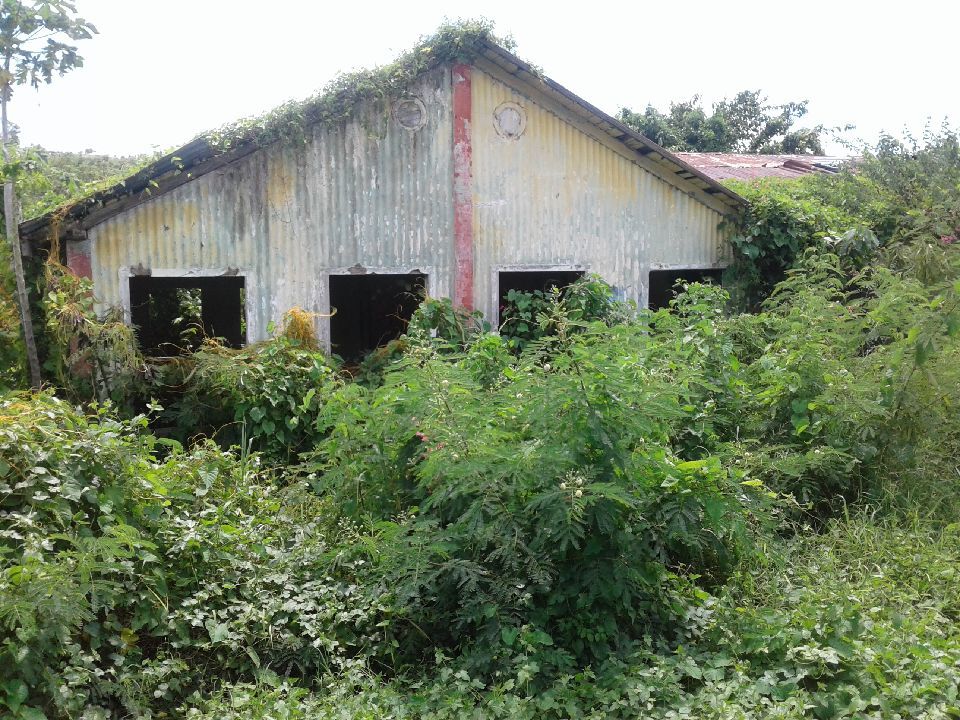 A ruin of a 19th century structure at the Estate Anna’s Hope Agricultural Experiment Station. 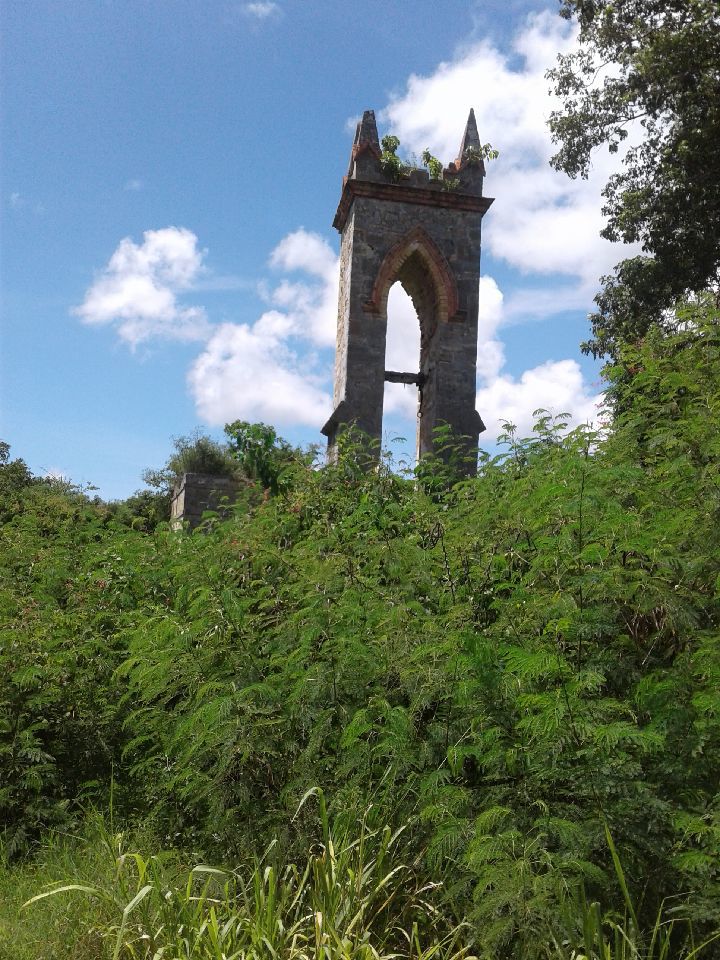 This Gothic Revival bell tower was erected at Estate Anna’s Hope on St.Croix to commemorate the estate’s escape from destruction in the “Fireburn” of 1878. 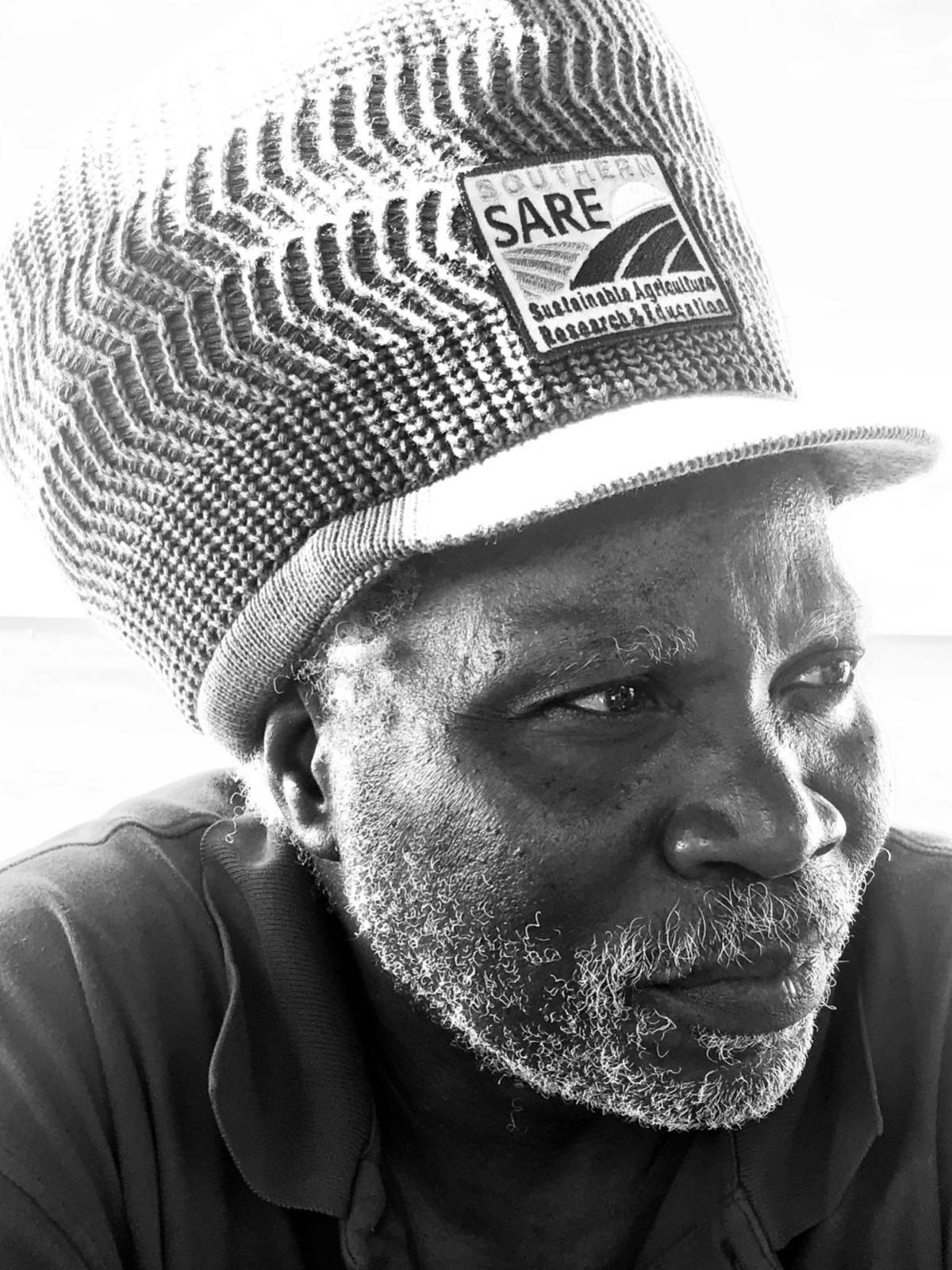 A ruin of a 19th century structure at the Estate Anna’s Hope Agricultural Experiment Station.

This Gothic Revival bell tower was erected at Estate Anna’s Hope on St.Croix to commemorate the estate’s escape from destruction in the “Fireburn” of 1878.

St. Croix had such a rich history in agriculture. Today, the island doesn’t reflect that it was once known as the “Garden Spot of the Antilles.”

In 1892, the government of the Danish West Indies established an agriculture experiment station at Estate Grange, the area where Alexander Hamilton, who went on to become one of the Founding Fathers of the U.S. Constitution, spent some of his childhood. The experiment station was to advise planters on growing sugarcane, but also to introduce new crops to diversify the agricultural industry of the Danish West Indies.

The first station failed due to lack of financial support from the Danish government, and because it also did not have sufficient space or water to carry out crop experiments. In May of 1910, J.R. Bovell, the superintendent of Agriculture from Barbados, visited St. Croix by invitation of the Danish government to give expert advice regarding the formation of a Department of Agriculture and to report on the prevailing diseases and pests of sugarcane and cotton.

In 1911, an agriculture experiment station was established at Estate Anna’s Hope. This time, the government supported the project with $3,500 from the interest accruing from the investments of the immigration funds of the island. Another $1,500 came from the Colonial Treasury. Then, $3,000 was raised by a small increase on the export tax of cotton and sugar. Dr. Longfield Smith, a scientist from the Agriculture Department in Barbados, was appointed director of the station in December of 1910.

Smith selected the Anna’s Hope location of the station during his first visit to St. Croix, finding the land was well suited for experiments, being level and having good fertility with fairly uniform quality. The Danish government purchased the estate dwelling house with 23 acres of land about 2 1/2 miles from Christiansted, and erected an office and laboratory according to Smith’s plans.

The soil at the Estate Anna’s Hope experiment station is a calcareous loam with deep marly bottom. This means that during the geological formation of St. Croix, that section of the island pushed up from the ocean floor, forming the soil composition. Other buildings were erected beside the historic structures on the estate like the sugar mill, great house, etc. J. Lloyd Cozier, also from the Barbados Agriculture Department, was named the station’s field assistant.

Sugarcane was still the dominant crop of the Danish economy in the Virgin Islands, and Smith’s first task was to grow different varieties, starting out with 38. In addition, several of the varieties were planted at different estates on the island: La Grange, Lower Love, Sion Farm, Ruby, Diamond, Hope, and Mount Pleasant.

Other crops, like sweet potatoes, tomatoes and beans, also were grown at the Anna’s Hope station, which was divided into large sections for research such as pasture, crops, field crops (agronomy), horticulture and forestry. There also was an arboretum as well as a girls’ school and a boys’ dormitory, to train young people in all aspects of agriculture, from home economics to science.

The facility also included a sweet potato house, a poultry house, a cattle shed, a mango tree windbreak, a blacksmith shop, a reservoir, a garage, laborers’ rooms, a dairy, a horse barn, a cistern, a catchment area and wells, and a home for the director.

Diversifying the agriculture industry in the Danish West Indies was necessary if the islands were to become self-sufficient in food production. By illustration, in 1897, the managing director of the Boston Fruit Company said his company would dispatch a banana freighter if the Danish government would guarantee 4,000 acres of bananas on St. Croix.

In 1917, at the transfer of the Danish West Indies to the United States, all Crown land was to be turned over to the U.S. government. Over the years, the experiment station came to house the Public Works Department, Human Services’ Head Start office and other government facilities, including the new apartment complex on the hill of Estate Anna’s Hope.

Today, part of the experiment station is in bush. I suggested years ago to local government officials that they turn the remaining land into an agricultural museum. I am just an ordinary “bushman,” not a politician. Of course, we hardly produce any political leaders of vision for these islands’ economic development. Estate Anna’s Hope is rich in history. Anna Heyliger, who once owned the estate and married Nicholas Cruger, a successful businessman with offices in Christiansted and Frederiksted, where Alexander Hamilton used his accounting skills as a young boy, has ties to the estate.

The Gothic revival bell tower still stands at Estate Anna’s Hope today. It was erected to commemorate the property’s escape from destruction during the 1878 “Fireburn.”

More than 100 years later, we are still trying to figure out how agriculture can play a major role in the Virgin Islands economy.

I am ashamed as a Virgin Islander that agriculture has declined to almost a backyard garden. The last blow to the industry, in my opinion, was when the dairy closed on St. Croix, which was one of the areas where the Anna’s Hope experiment station conducted research.

— Olasee Davis, St. Croix, is an ecologist at the University of the Virgin Islands. He is active in Virgin Islands historical, cultural and environmental preservation, and he leads the St. Croix Hiking Association’s hikes focused on those topics.