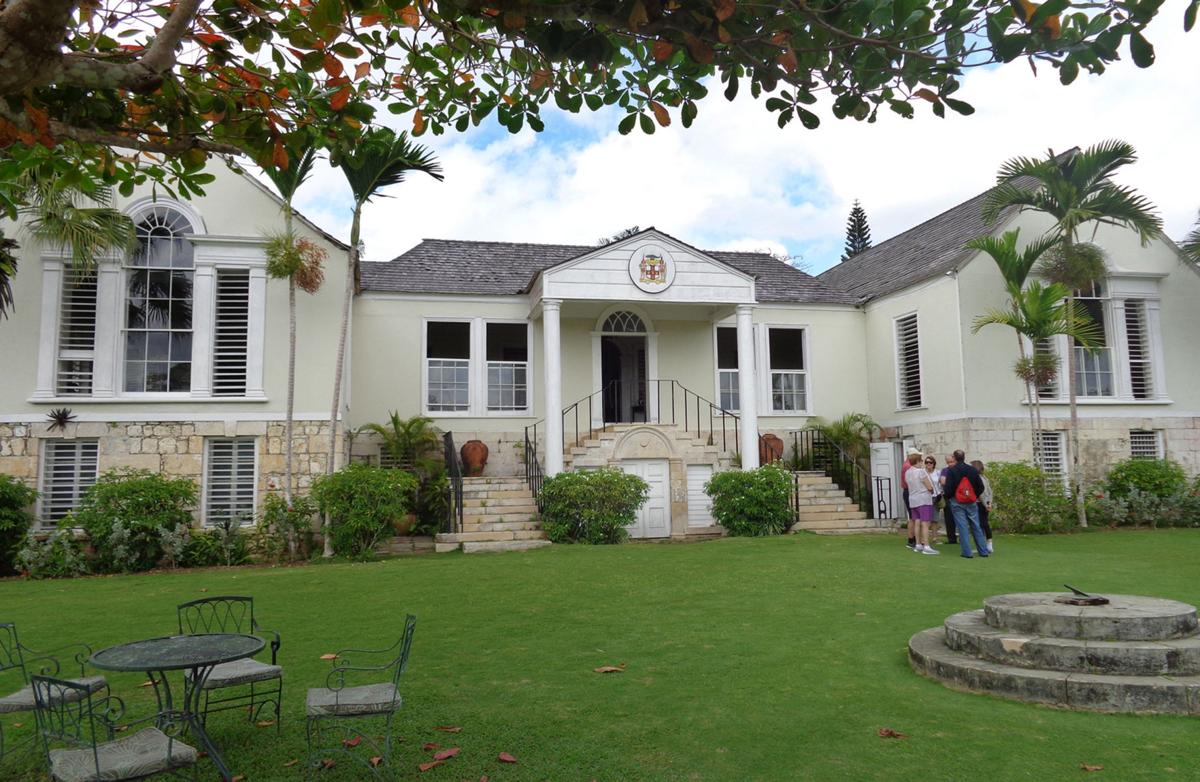 The Great House at Jamaica's Good Hope Plantation was built in 1755. It sits south of Falmouth. It was the center of major sugar-cane operations in the 1700s and 1800s on the island, and today serves as a tourist attraction. (Bob Downing/Akron Beacon Journal/TNS) 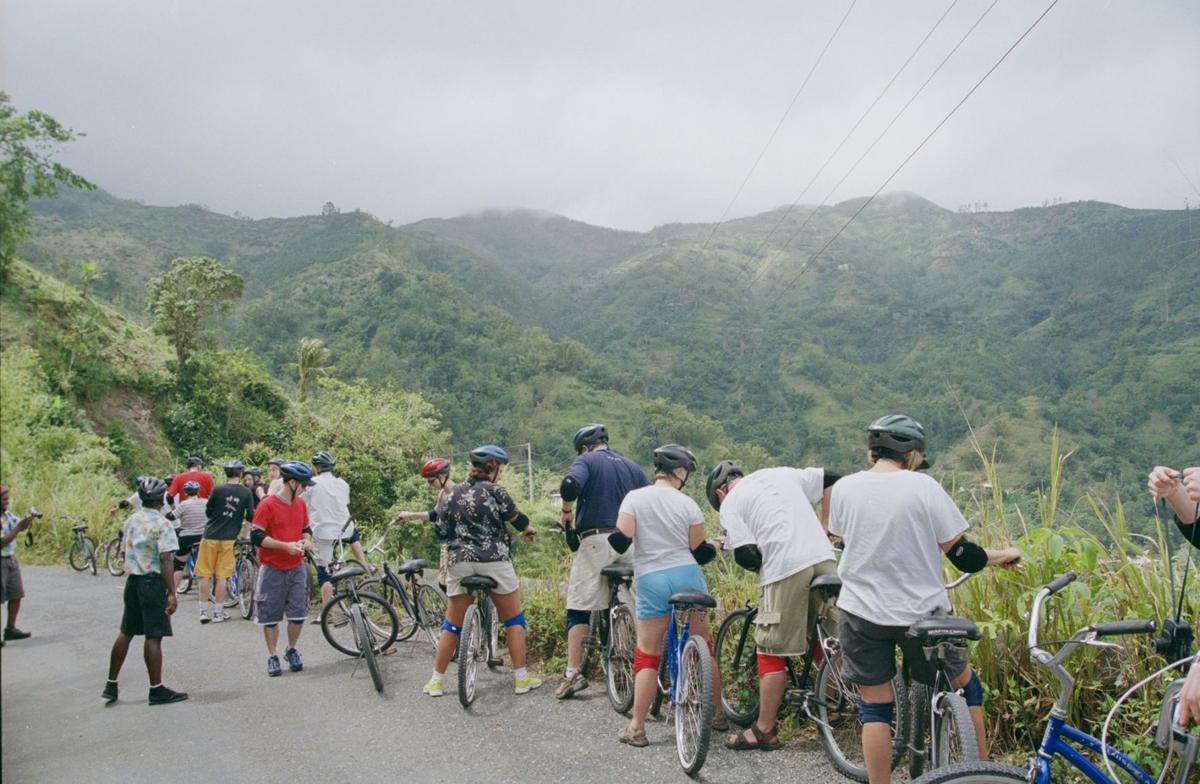 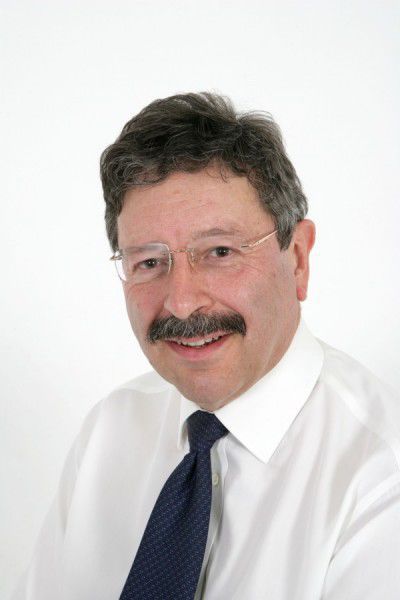 The Great House at Jamaica's Good Hope Plantation was built in 1755. It sits south of Falmouth. It was the center of major sugar-cane operations in the 1700s and 1800s on the island, and today serves as a tourist attraction. (Bob Downing/Akron Beacon Journal/TNS)

One of the most common complaints about tourism is that it does not spread the wealth it creates into rural and urban communities. This is particularly so in larger Caribbean nations where many thousands are engaged in agriculture, opportunity and education are limited, and where urban drift has resulted in poverty and criminality.

The criticism is that despite the industry accounting in 2014 for 14.6 percent of the Caribbean’s GDP, tourism directly and indirectly employing around 15 percent of the region’s workforce, and the industry probably contributing much more in other ways that are not statistically captured, its impact on development is not universal.

The reasons are largely related to the manner in which tourism has developed.

Based on sun, sea, and sand, and a narrow perspective on the part of most early hotel and resort developers, the Caribbean created a product that for the most part, is largely contained and unchallenging. That is to say that it does little to offer what many visitors now require: authenticity and experience. It has resulted in most governments, until very recently, promoting a product that is largely one-dimensional and differentiated only by price.

While there is absolutely nothing wrong with the beach-facing model for which there will always be a significant market, it has had the effect of limiting the potentially much wider developmental benefits that the industry could create.

Put more directly, not enough has been done to involve those in non-coastal locations and other sectors, particularly agriculture, in ways that could make the industry truly developmental by creating opportunity for those who live in cities and on the land.

Thankfully, there are indications that this is now changing, particularly in the geographically larger nations of the region – Jamaica, Cuba and the Dominican Republic – in ways that are likely to significantly broaden the region’s tourism offering and hopefully see the industry’s benefits spread more widely.

Speaking about this recently, Jamaica’s Tourism Minister Edmund Bartlett told me that his government is working with the private sector in the hope of significantly diversifying the country’s tourism offering where economically viable.

“We are trying to bring the wealth of tourism into the communities that are in rural areas like the Blue Mountains and our cities, starting with Kingston. The concept is a low density, low impact, soft tourism, which drives a different type of demographic. It will bring a mixture of nature and creativity with additional efforts on our part to include some hard infrastructure to enable access,” he said.

His aim, for example, is to encourage higher-spending, more adventurous millennials and baby boomers, who lead new trends in tourism, to visit and experience what Kingston and its surrounding parishes have, by offering authentically Jamaican music, parties, carnival, rural and urban experiences, cuisine, culture, heritage and history.

Speak also to some of those engaged in developing the sustainable parts of the Jamaican product and it is striking how much emphasis is being placed on the opportunity for local communities to prosper from tourism, and the creation of long-term linkages with agriculture and culture. It is an approach intended to localize the benefits, promote broader participation and training, and link individual travelers to alternative experiences in real time in non-resort areas.

Nicola Madden-Greig, who chairs Jamaica’s gastronomy tourism network, cites as an example of this approach the country’s new Jamaican Blue Mountain Culinary Trail. She emphasizes that the objective, in a loosely organized way, is for visitors to have culinary experiences, hike mountain trails, stay in bed and breakfasts, and see and experience the country in a different way.

In developing the trail, and rural tourism more generally, the aim is to preserve the integrity and uniqueness of both, for travelers and residents.

“While we want to see increases in the numbers of locals and visitors, by no way are we seeking to push millions of tourists into this area. Currently the trail receives the majority of its business from the so-called weekend warriors; typically, locals with visiting family and friends. But the objective now is to increase visits during the week from international travelers, giving business owners a more steady revenue stream,” she says.

It also offers, she says, the opportunity to increase intra-regional tourism, and to encourage Jamaica and the country’s large diaspora to experience their own island in a different way.

It is notable that this is happening as other private initiatives are under way that aim to make Kingston one of the world’s must-visit, cool capitals for young people. Space does not permit more in this column, but as a number of downtown developments transform the waterfront area of Kingston, several entrepreneurs are opening up quite new and different possibilities for very different forms of short-stay city-center tourism.

All this is leading Jamaica’s tourism minister to frame tourism’s future role as a catalyst for job creation, and for inclusive and sustainable growth.

Speaking about plans for the industry in a sectoral debate in the country’s parliament on April 4, he said that the main goal behind Jamaica’s new approach is to ensure that the country’s tourism product not only generates prosperity for large hotel owners, but also stimulates economic growth in the wider domestic economy in ways that preserve the country’s natural and cultural resources.

This is a message that is replicable elsewhere in the region, and likely to be the central issue when the country hosts the United Nations World Tourism Organization’s (UNWTO) Global Conference on Partnerships for Jobs and Inclusive Growth through Sustainable Tourism in Montego Bay in late November.

Then, Caribbean governments will have the opportunity to consider in a multilateral setting how the broader tourism model now being developed by Jamaica and in other Caribbean nations has global relevance. If it can be demonstrated that tourism can be used to create benefits for all, the opportunity could emerge for the region to make the sustainable development of tourism a future UN global objective.

— David Jessop is a consultant to the Caribbean Council and can be contacted at david.jessop@caribbean-council.org