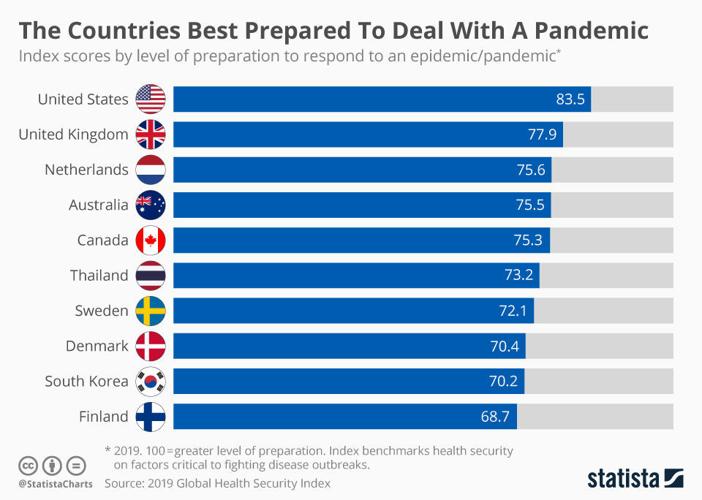 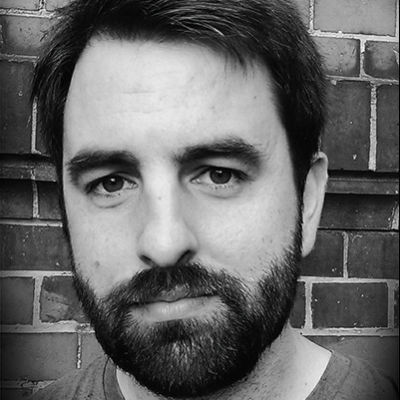 Last week, the inaugural Global Health Security Index was released, examining whether countries across the world are prepared to deal with an epidemic or pandemic.

A joint project by the Nuclear Threat Initiative and the Johns Hopkins Center for Health Security, with research by The Economist Intelligence Unit, the index finds severe weaknesses in countries’ abilities to prevent, detect, and respond to significant disease outbreaks. The average overall 2019 GHS Index score is 40.2 out of a possible score of 100. Even among the 60 high-income countries assessed, the average score is 51.9.

The topic was thrust into the spotlight in 2014 when an Ebola outbreak devastated parts of West Africa, killing more than 10,000 people. That prompted many other countries to boost their levels of preparation.

The index analyzes those preparation levels by focusing on whether countries have the proper tools in place to deal with large-scale outbreaks of disease.

Measured on a scale of 0 to 100, where 100 is the highest level of preparedness, the United States came first, followed by the United Kingdom and the Netherlands.