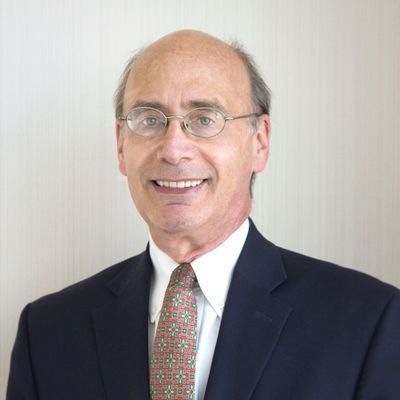 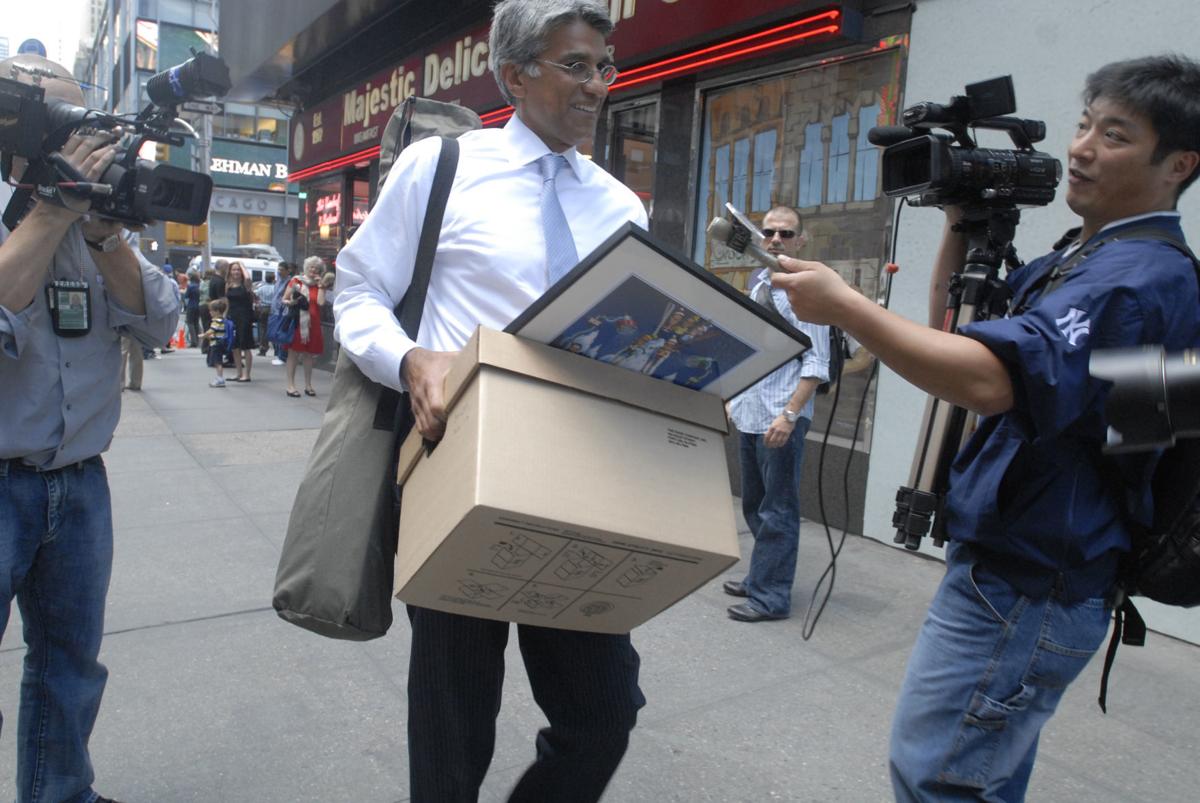 An employee of Lehman Brothers Holdings Inc. carries a box out of the Lehman Brothers Global headquarters in New York on Monday, Sept. 15, 2008, after the company’s financial collapse.

This September marks the 10th anniversary of the economic collapse and failure of Wall Street banks and companies. It recalls one of the most scarring events for Americans, as they remember the fears, anxieties and financial trauma that they, their family and friends, their communities, and the country as a whole experienced.

In exit polls from the 2008 presidential election, 85 percent of voters said they were worried about the direction of the nation’s economy, with 50 percent “very worried.” Eighty-one percent said they feared that the economic crisis would harm their family’s finances over the next year, with almost half “very worried.” That level of personal concern about finances doesn’t go away overnight.

Four years later, a woman in Ohio described her view of things: “It just seems like I just feel suffocated sometimes with the economy, that there’s no hope for the future.”

Eight years later, a man in Florida said: “I have a feeling I’m going to die behind a desk still working when I’m 98 years old. There’s no such thing as retirement at this point. Yes, we’re saving and saving and saving, but cost of living is going up as you save, so there’s really no chance.”

The thing that struck me about those remarks was how they ended — “no hope for the future” and “there’s really no chance.” They were the words of people in despondency and despair, which at that point had spanned an eight-year period.

According to the 2016 exit polls, 63 percent of voters thought the economy was “Not so good/poor” while only 37 percent thought it was excellent or good. The consistently poor view of the economy had been the dominant feature in the elections from the 2008-09 collapse through 2016.

In 2008, 93 percent said the economy was “not so good/poor”; in 2010, it was 90 percent; in 2012, it was 76 percent; and in 2014, it was 70 percent. So, in context, for some, the 2016 number was better, but for others, it reflected an electorate still trying to recover and regain confidence in their financial institutions, their government, and their ability to provide for themselves and their families.

In the 21-month period from April 2008 through the end of the following year, the country lost 8.5 million jobs. In April 2009, unemployment reached 9 percent and stayed there or went higher for 30 straight months.

All in all, the Great Recession saw U.S. households and nonprofit organizations lose $14 trillion in net worth. While a staggering sum in a macro sense, when seen as the life’s work of millions of Americans, it was nothing less than a man-made national catastrophe.

Many people had to rearrange their lives to support elderly parents whose retirement savings disappeared. When college graduates couldn’t get jobs, parents welcomed them back to the nest, and many found themselves supporting three generations with no end to the crisis in sight.

Some in 2016 were surprised by the electorate’s negative view of the economy as they quoted positive macroeconomic figures — but this was an electorate that too many times had heard from political figures that “things are getting better.” And they knew better.

One woman from Pennsylvania put it this way (note the last word): “I believe that capitalism is probably the best type of economy, but left unchecked, it can create a lot of hardship for a lot of people. And. I think the system is not fair trade right now, or free trade. I think it’s totally rigged.”

After eight years of slow growth and weak employment reports during the Obama administration, it isn’t surprising that people’s concerns about their own financial situations still linger despite the remarkably good economic numbers of the past year. When major disasters occur, whether it’s 9/11 or a devastating hurricane or an economic meltdown, people don’t forget, and that historical and very personal context affects their views and behavior, both in real time and years later.

Today, the economic outlook has improved significantly, but half the country (51 percent) is still living paycheck to paycheck and trying to recover their retirement savings lost in 2008. In a recent survey done for Winning the Issues, a third of the electorate said they were only “somewhat confident” in their retirement plans, including savings and investments. Another 42 percent said they were either somewhat confident or not confident at all.

Still, on the plus side, we’re seeing optimism rebound in the American electorate — with reservations. A new Harris poll of blue-collar workers found that 85 percent said their lives were “heading in the right direction,” and 68 percent said they’d gotten a raise over the past year. Yet, only 30 percent said they trust elected government officials.

The National Federation of Independent Business’ Small Business Optimism Index just surged to 108.8, the “highest level ever recorded,” breaking the previous high of 108 in the second year of the Reagan presidency. The Bureau of Economic Analysis revised upward its earlier data on the first quarter personal savings rate from 3.3 percent to a remarkable 7.2 percent. That tops the 6.4 percent average savings rate recorded since 1990, and is well above the low point in 2005, when the rate hit 2.5 percent — a number that should have set off alarm bells.

The most recent jobs report not only showed significant improvement in wages, but also that unemployment remained below 4 percent. Our recent Winning the Issues Survey found 48 percent of voters saying the country was on the wrong track (compared to 41 percent who said it was moving in the right direction). But by 46 percent to 36 percent margin, more people thought the economy was headed in the right direction.

So we’re beginning to see movement toward a more positive view of the economy, but voters also believe in the old adage, “Once burned. Twice shy.” The improving economy has finally begun to mellow some of the raw feelings we saw so often during the Obama years and what was the slowest recovery since World War II. But it is going to take more time for institutions, including the government, media and private sector, to earn the trust of the American people again.

When lawmakers tell voters things are getting better — which they are — this wary electorate wants proof. They tune out campaign rhetoric as a waste of time and want policy proposals complete with outcomes that show how the policies will affect their lives.

Growing wages and historic employment levels, the extraordinary bull market and rising home prices have begun to provide some of the evidence voters have been demanding since the Great Recession. But Washington has a long way to go to regain voter confidence.

People aren’t being difficult. They just don’t want to experience anything like the 2008 financial collapse ever again.

— David Winston is the president of The Winston Group and a longtime adviser to congressional Republicans. He previously served as the director of planning for Speaker Newt Gingrich. He advises Fortune 100 companies, foundations, and nonprofit organizations on strategic planning and public policy issues, and is an election analyst for CBS News. He wrote this for CQ-Roll Call.