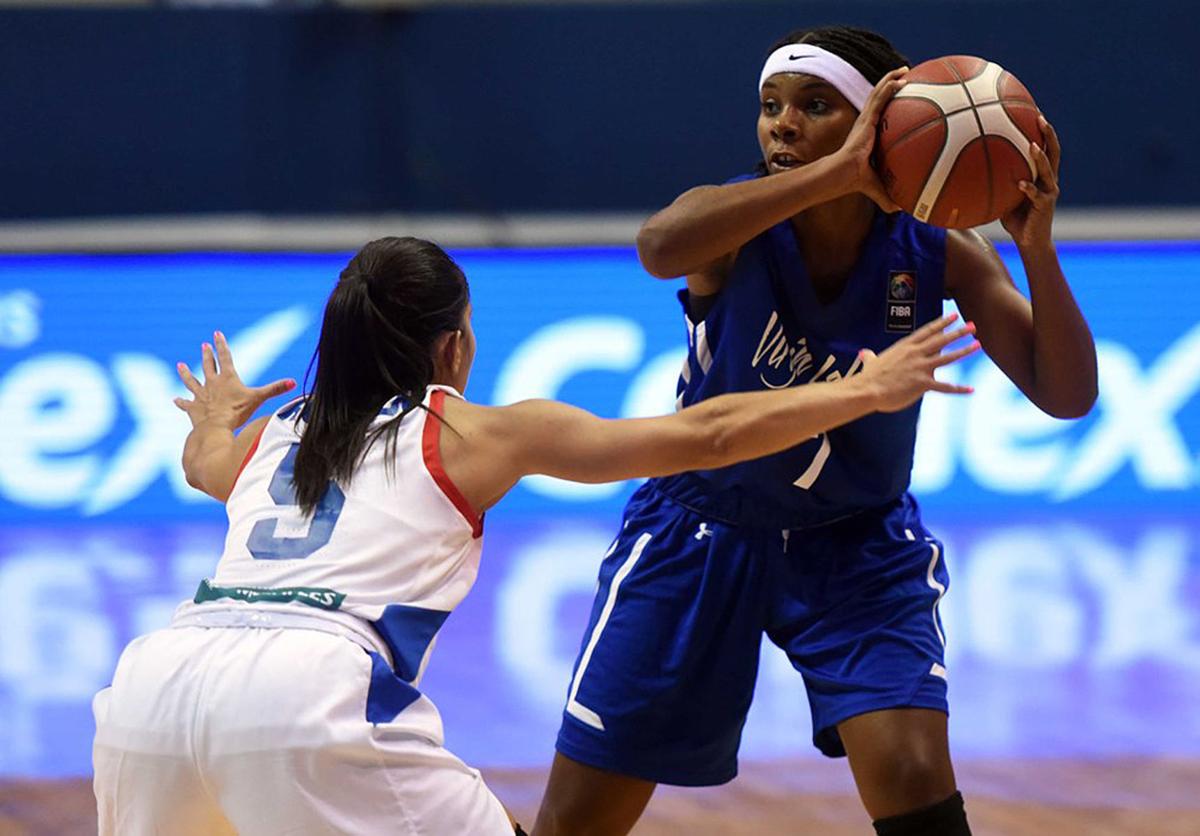 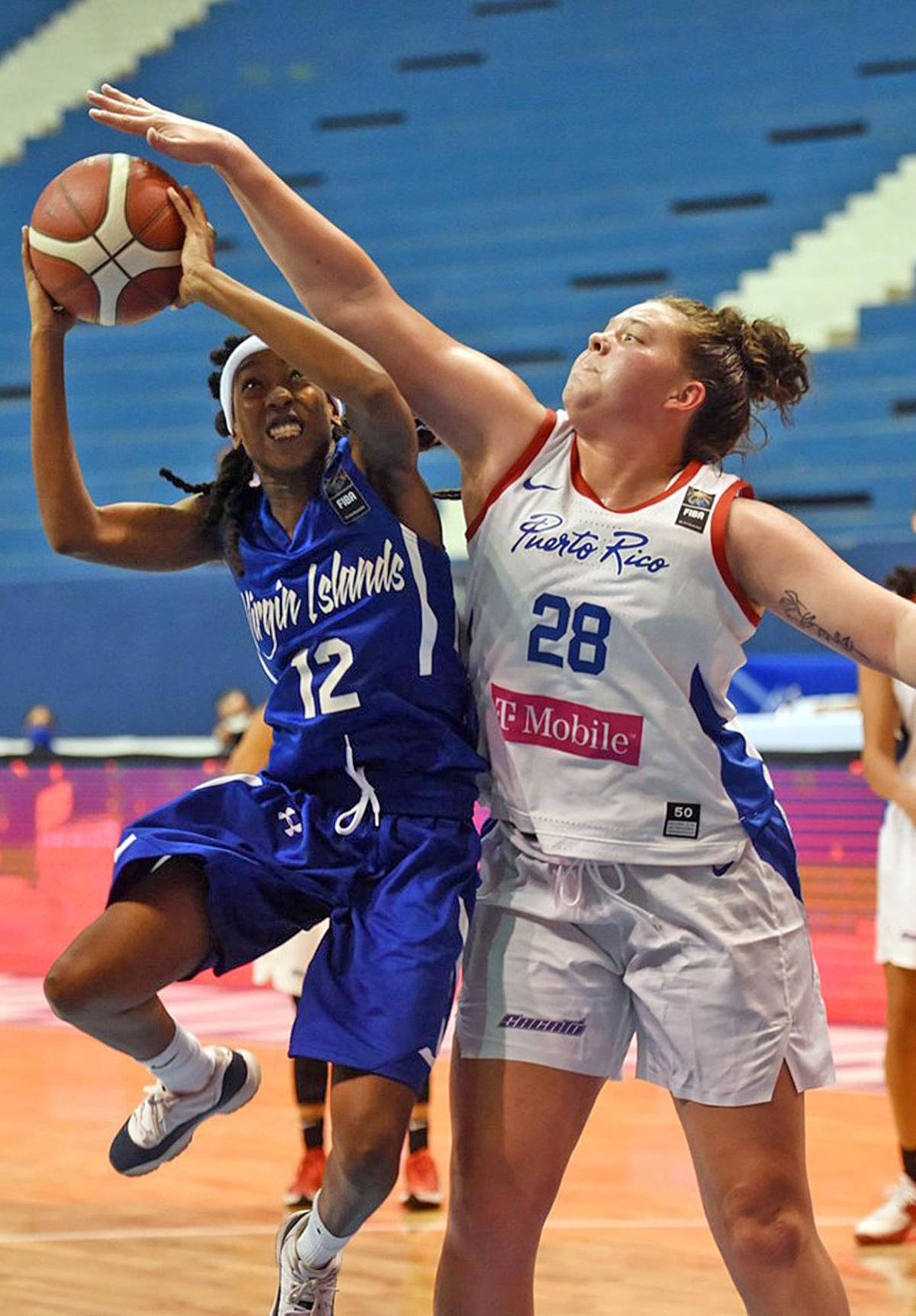 After leading for most of the game, the USVI National Team made key mistakes that allowed Puerto Rico to pull away late in a 73-69 loss Wednesday night in San Salvador, El Salvador.

Anisha George had a double-double with a 30 points and 15 rebounds — both game- and career-highs — to lead four players in double figures for the U.S. Virgin Islands (0-1).

Imani Tate nearly had a triple-double with 10 points, 12 rebounds and nine assists; Taylor Jones finished with 13 points and 10 rebounds, and Akeema Richards had 12 points for the USVI, which led for more than 27 minutes in Wednesday’s game.

Turning pointWhile the USVI led for most of the game, the lead did swap hands seven times, the last when Sabrina Lozada-Cabbage made a pair of free throws with 3 minutes, 43 seconds left to put Puerto Rico up 62-60.

The USVI was still within two points when Puerto Rico scored off three consecutive steals, the last putting them up 70-62 with 1:32 remaining. The USVI would pull no closer than four points the rest of the game.

Pamela Rosado, Puerto Rico: Came up with two of the steals in the closing stretch. Also made three of the team’s seven 3-pointers, and nearly had a triple-double, finishing with eight assists and seven turnovers.

• The USVI National Team thoroughly dominated inside against Puerto Rico, finishing with a 55-36 rebounding advantage and a 48-30 edge in points in the paint. The USVI was especially strong on the offensive glass, with a 21-8 edge.

• Turnovers also hurt the USVI National Team, with 18 to just 12 committed by Puerto Rico. That led to Puerto Rico finishing with a 23-9 advantage in points off turnovers.