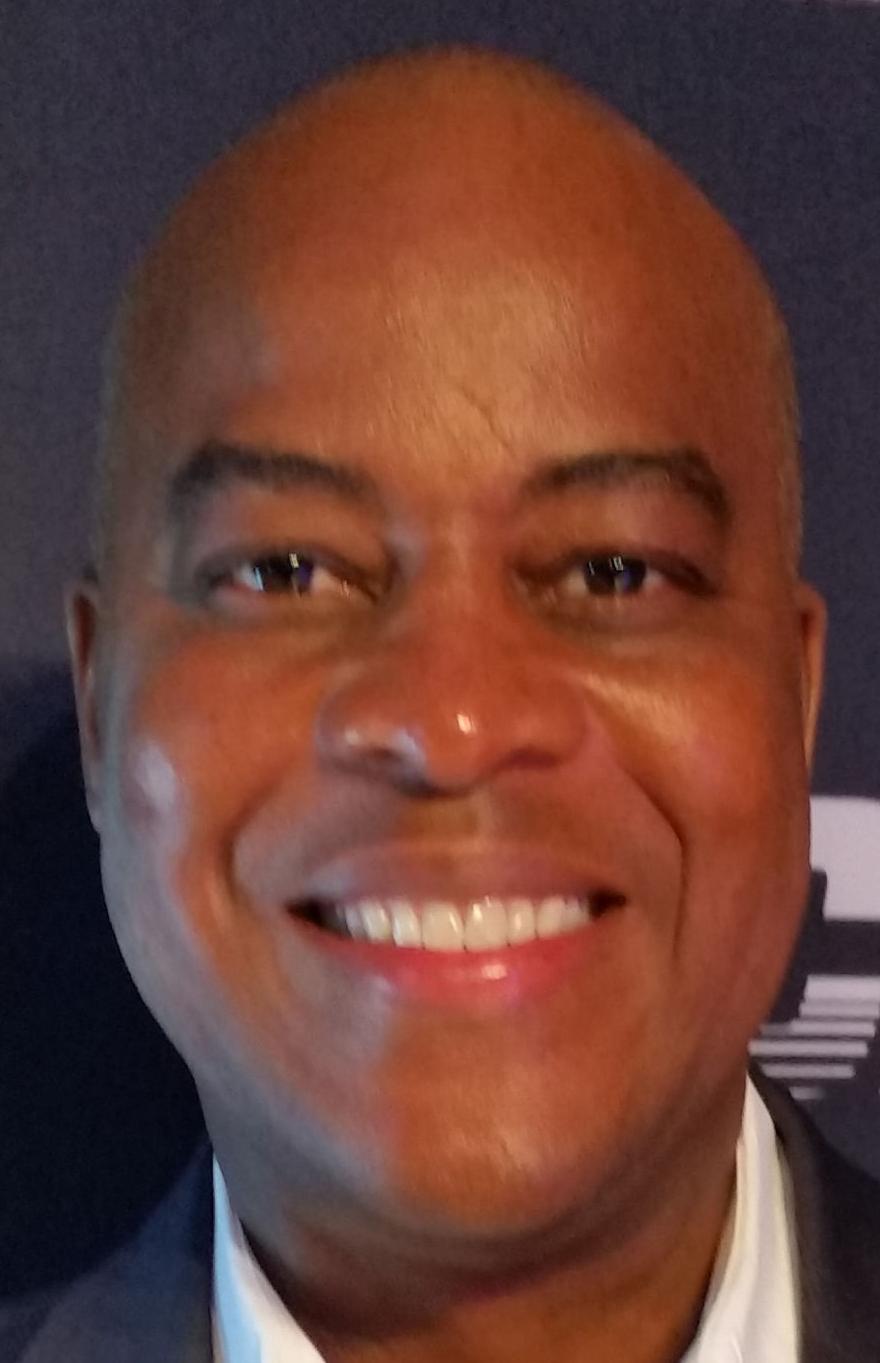 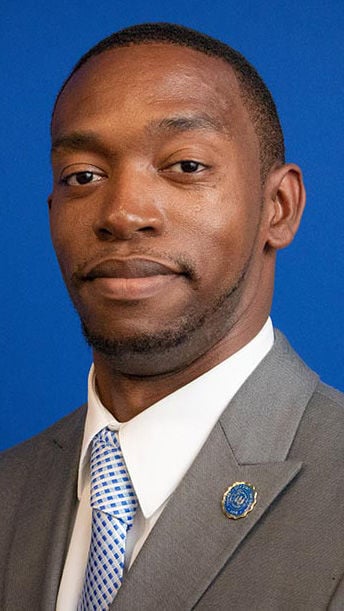 Throughout his career, Alfonzo Duncan has always tried to achieve “something special” with every team he’s coached, at both the high school and college level.

That’s what lured the Winston-Salem, N.C., native to the University of the Virgin Islands, which hired him as the Buccaneers’ head coach last week.

“It’s a great opportunity to do something special there in the Virgin Islands,” the 56-year-old Duncan said in a Zoom teleconference with the Daily News on Tuesday. “I’m really optimistic about things. I want to win a national championship, and I think I can get that done there.”

Duncan beat out more than five dozen other candidates for UVI’s head coaching position, which came open after former coach Jeff Jones’ contract was not renewed after the 2019-2020 season.

He joins the Buccaneers — an NAIA Division I program — after serving as athletics director and men’s basketball coach for one season at Clinton College, a U.S. Collegiate Athletic Association program in Rock Hill, S.C.

In Duncan’s lone season at Clinton College, the Bears finished 14-11 and advanced to the final of the Eastern Metro Athletic Conference tournament before losing to The Apprentice School.

“I had a pretty good team,” at Clinton College, Duncan said. “We overachieved — I had one guy on the team who had played a complete year of college basketball; most of the other guys were walk-ons. But they bought into what I was doing, and we had some success.

The question is: With the COVID-19 pandemic still ongoing, with restrictions in place both stateside and the U.S. Virgin Islands, will the Buccaneers be able to play this season?

Currently, UVI is not allowing students on its campuses in St. Thomas and St. Croix, conducting all classes by teleconference. In addition, COVID-19 guidelines issued by the V.I. Health Department prohibit all team sports, especially those that have close contact between players.

In addition, several NAIA schools have already started their seasons, but those teams play in states that currently have relaxed restrictions on sporting events.

“Yeah, it’s a little late,” said Duncan, who added that he has been in touch with all of the Buccaneers’ returning players, as well as several players who are interested in signing on with UVI.

“We’ll work hard to continue to build this team and grow this program. This is just one of those things that you never know what’s going to happen with anybody or any team.”

Duncan has had a taste of coaching at the highest levels — he was an assistant coach for two seasons (2000-2002) at Virginia Tech in the Atlantic Coast Conference; was at Florida Athletic University for three years (1996-1999) as an associate head coach and interim head coach; and spent three seasons (1993-1996) at North Carolina A&T, where the Aggies made two appearances in the NCAA Tournament.

“When I was at Florida Atlantic, we knocked off Oklahoma State [then ranked No. 11 in the AP Top 25],” Duncan said. “I truly believe that once I put this team together, we can beat some of those big schools.”

It’s that attitude, as well as his coaching resume, that led new UVI athletics director Jerel Drew to pick Duncan’s name from the other 64 applicants.

“It was his experience, as well as his accountability to produce championship-caliber programs,” Drew said. “Also, he’s someone who’s a great influencer and is able to give that nurturing to our student-athletes. He’s also a great teacher of the game. In reviewing everything, he was the right fit at the right time.

“We now have a coach, in my opinion, that has the experience, has the knowledge, has the vision to push and drive [the players] in the right direction we need to go.”