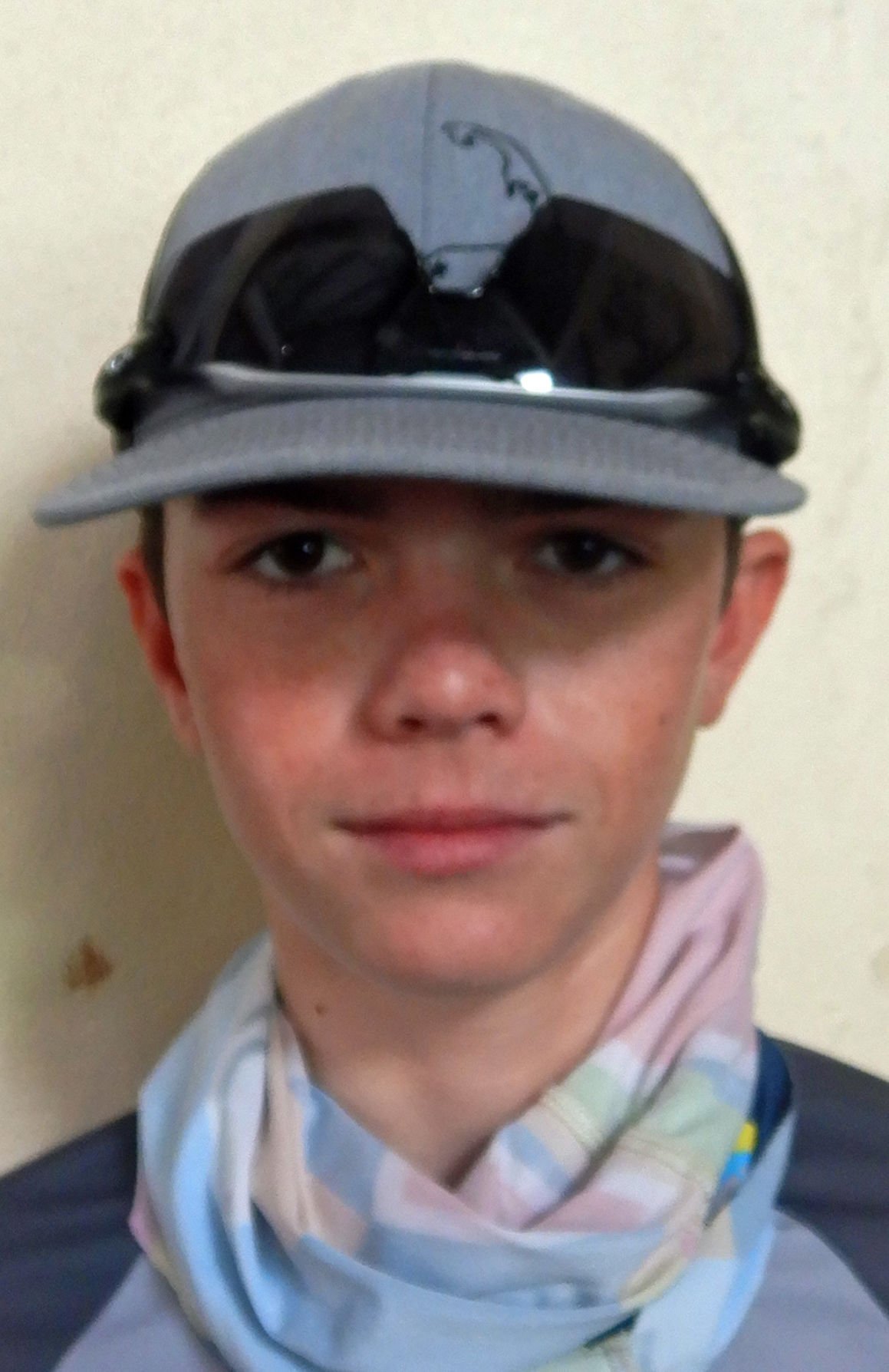 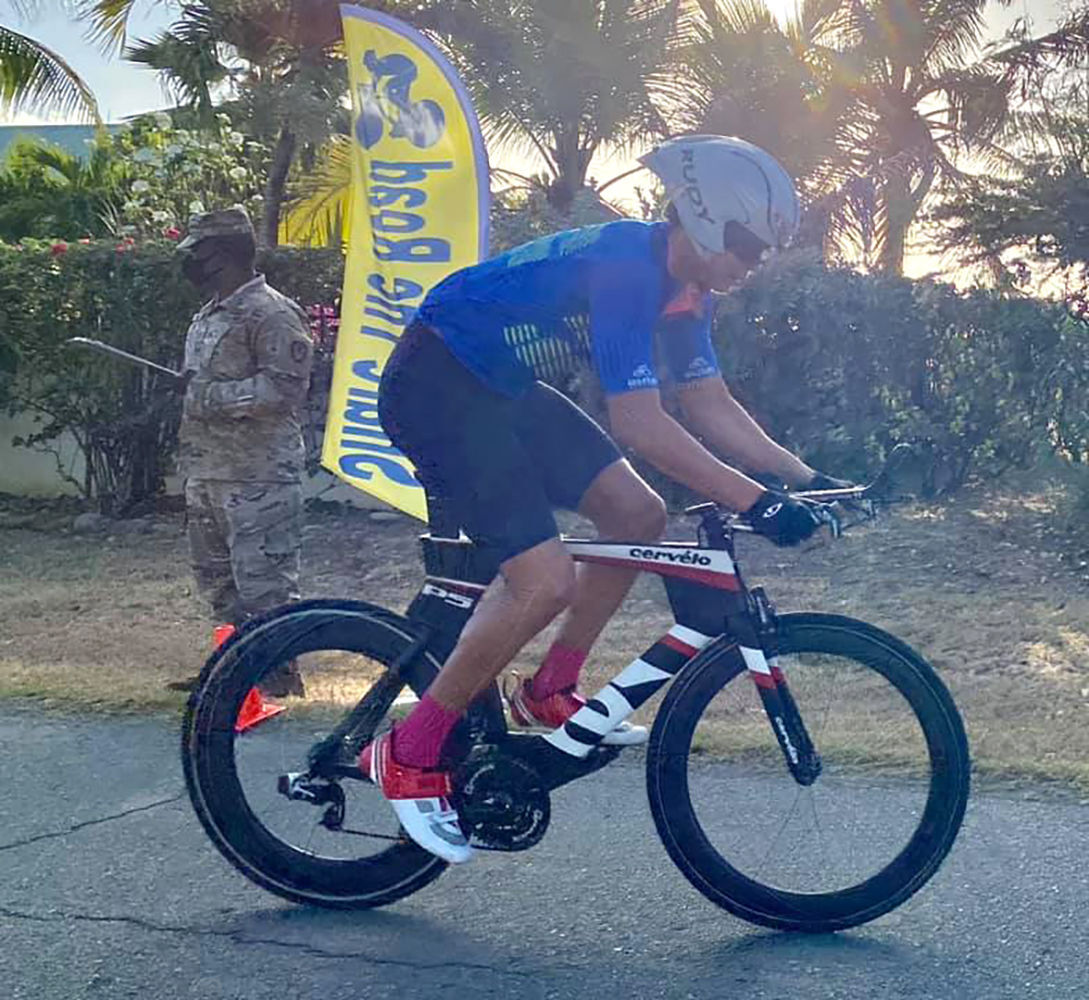 Dizon-Bumann, 18, who graduated from Good Hope Country Day School in 2020, finished the nine-mile course from the Divi Carina Bay Resort to Ha’Penny Beach in 21 minutes, 34 seconds.

Danielky Cedeno, the winner of last year’s time trial, finished second this time in 21:47, 13 seconds behind Dizon-Bumann. David Morales, vice president of the V.I. Cycling Federation, was third in 22:40.

Other division winners were:

• In the Expert division, Jerry Remie won the time trial in 24:34. Ralph Bartlett was second and Miguel Cruz third.

• In the Women’s division, Catherine Seguin won in 27:06. Laverne Fredericksen was second, and Judy Gario was third.

The next race on the VICF schedule is a two-person time trial on Sunday, March 21, beginning at 7 a.m. The course will run from Ha’Penny Beach to the Divi Carina Bay Resort and back.

Krygsveld, 14, won one of two races held and finished the two-day regatta with five points, one behind regatta winner Gilman Hackel of Fort Lauderdale, Fla., and runner-up Logan Mraz of Long Island, N.Y.

Hackel and Mraz both finished with four points each, but Hackel won the second race to break the tie.

Orders will be taken through April 7, with delivery scheduled for April 19-20.