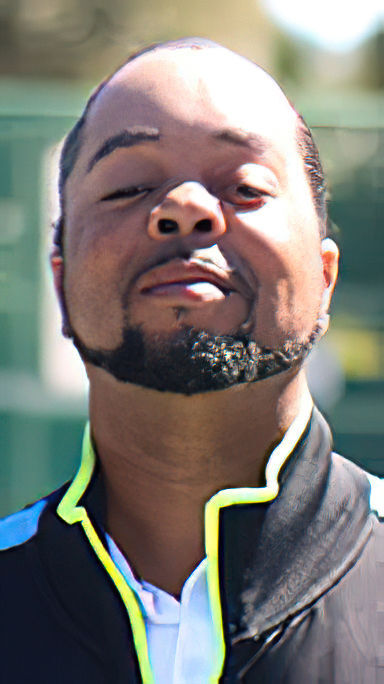 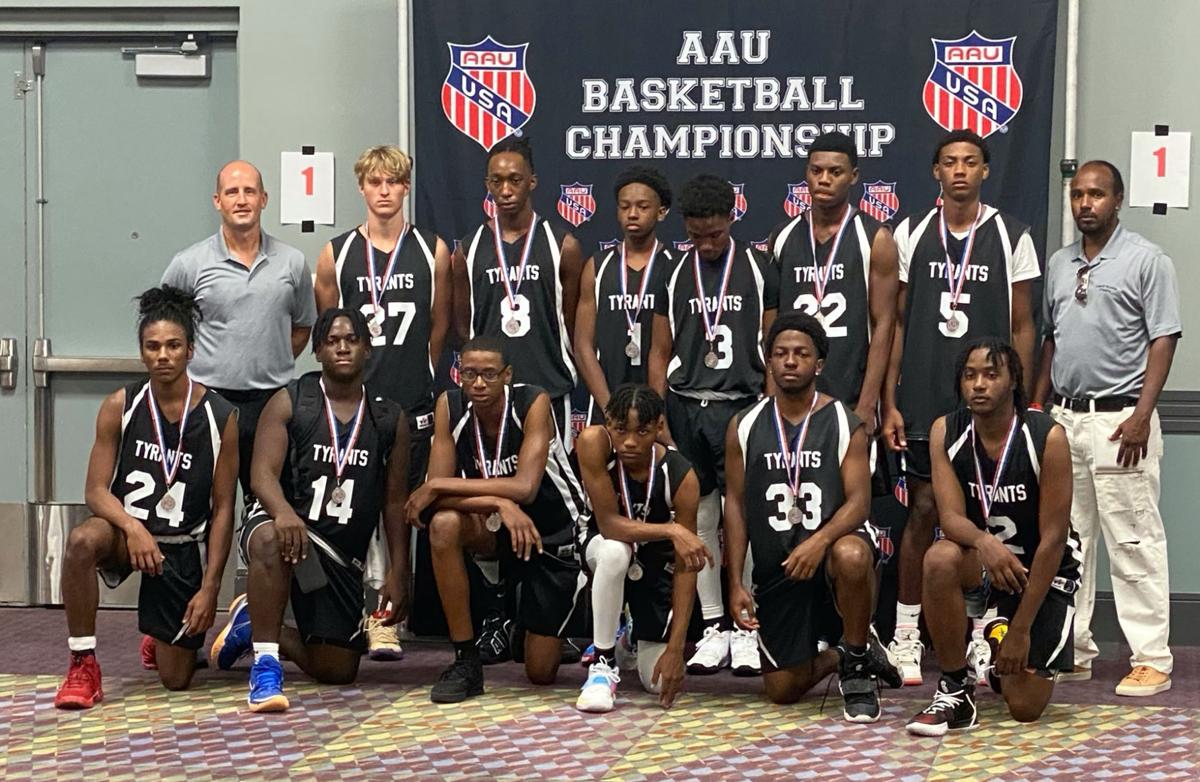 St. Croix native Matthew Mays, a senior at Bryant University, was named the Outstanding Swimmer of the Meet in leading the Bulldogs’ men’s swimming and diving team to its first-ever Northeast Conference championship, held March 30-April 1 in Carlisle, Pa.

Mays’ winning time in the 200 backstroke – 1:44.06 – not only set a Bryant and Northeast Conference record, but was good enough to put Mays in the B-Cut line for the NCAA Championships.

• St. Croix native Natalia Kuipers, a freshman at Bryant, swam in three events at the NEC Championships, won by the Bulldogs for the fourth time.

The Virgin Islands Tyrants advanced to the finals of the boys 20-under Silver championship division before losing to Pitirres Interamericana B of San Juan 68-52 in the final day of the tournament, held at the Orange County Convention Center.

That sent the Tyrants on to the elimination round in the U-20 Silver championship division, with a 74-67 victory over RSBA Varsity Blue putting them in the division’s championship game.

St. Thomas native John A. “Allie” Richards III has been named on of the United States’ 50 best tennis coaches by cable network Tennis Channel, and is in line to advance to the top 10 in fan voting currently underway.

Richards has represented the U.S. Virgin Islands in International Tennis Federation junior events, and has played for the territory in regional Davis Cup qualifiers in Cuba and South America.

The former Florida A&M player and head coach of its women’s tennis team has also competed for the USVI at the World University Games in Beijing in 2001 and the Pan American Games in Toronto in 2015.

Currently, Richards is co-owner and president of Central Florida Tennis Management Associates along with his brother Albert, who is vice president.

Richards is also the director of tennis at the Fort Gatlin Tennis Center in Orlando, Fla., and vice president of the Posh Rock Tennis Foundation.

Voting for the Tennis Channel’s “Top Tennis Coach in America” award is currently being held online at www.tennis.com. Individuals can vote once a day until April 11.

If Richards advances to the top 10, voting will resume April 19, with individuals allowed to again vote once a day.

Zero Tolerance Basketball Organization of St. Thomas is in its final day of taking orders for its spring Krispy Kreme doughnut fundraiser.