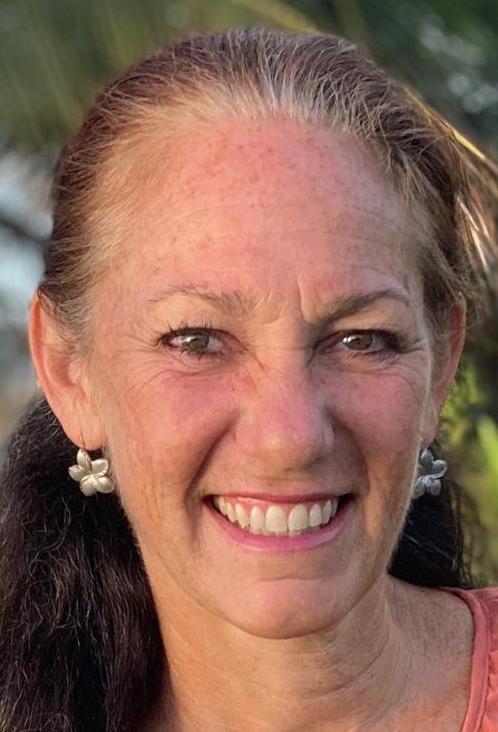 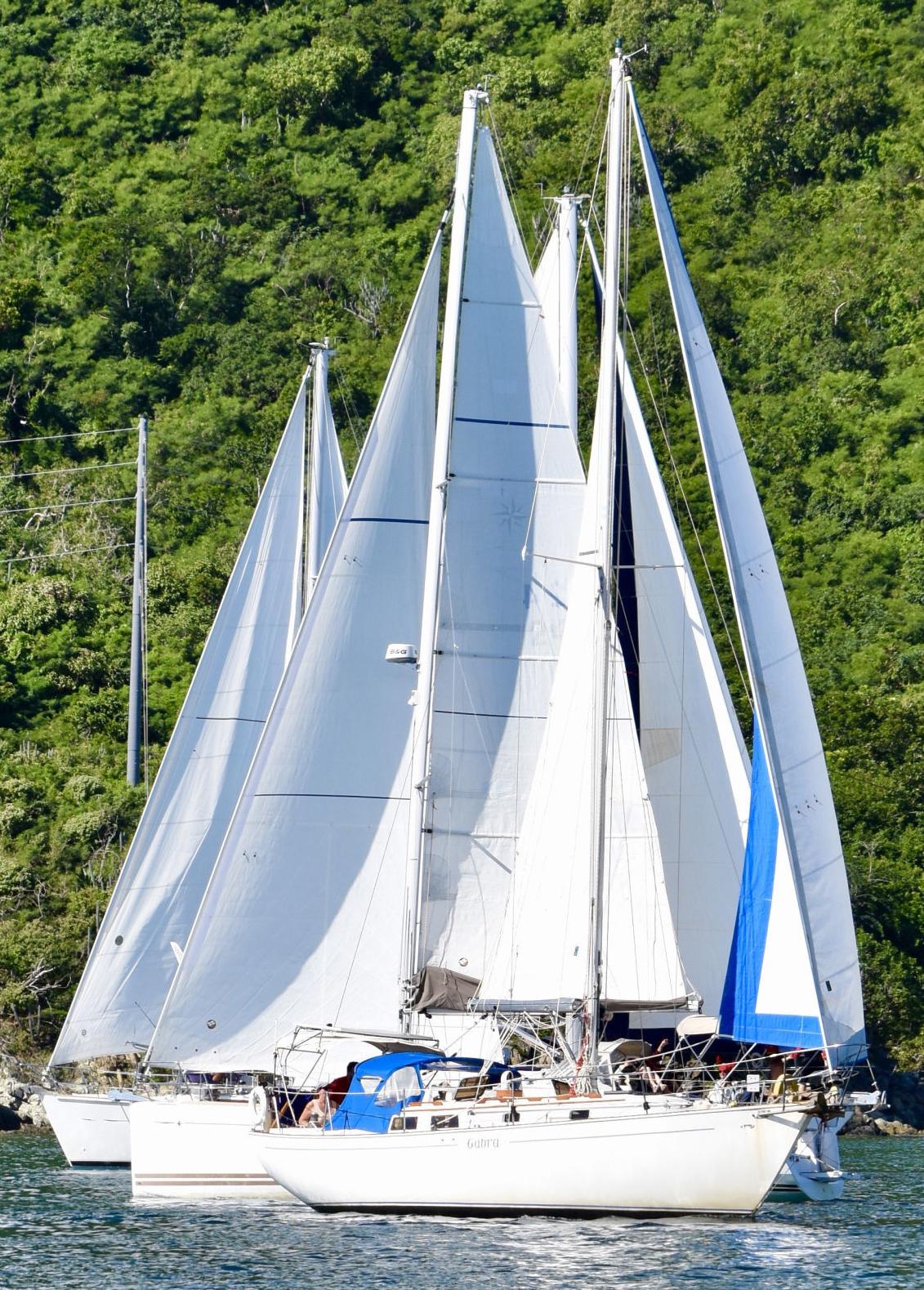 Sailboats tack closely before the start of the pursuit race in Saturday’s 2020 Coral Bay Thanksgiving Regatta, held in the waters off the East End of St. John.

Sailboats tack closely before the start of the pursuit race in Saturday’s 2020 Coral Bay Thanksgiving Regatta, held in the waters off the East End of St. John.

St. Croix resident Theresa Harper was named the recipient of World Triathlon’s Women’s Committee Award of Excellence on Sunday during the organization’s XXXIII Congress, held virtually due to the COVID-19 pandemic.

Established in 2012, the World Triathlon Women’s Committee Award of Excellence was established to recognize women or organizations that have made outstanding contributions to the involvement of women and girls in the sport.

During the last three decades, Harper has served as a race director, coach and organizer of triathlon, cycling, swimming, road racing and other multi-sport events in the territory, including several “women only” and “youth only” races.

“The conditions of the roads, social perceptions about the sport and reluctance to step out of one’s comfort zone are all barriers to jump when promoting the sport,” Harper said during the virtual awards ceremony.

“I love to see the excitement and feeling of accomplishment on their faces as they repair a flat tire for the first time, perfect their swim stroke or cross the finish line.”

“Pinchy,” skippered by Francis Shiman-Hackett, took top honors in the pursuit race in the 2020 Coral Bay Thanksgiving Regatta, held Saturday in the waters off the east end of St. John.

Pinchy, a 34-foot Jenneau 379, beat out 14 other competitors in the day-long regatta, hosted by the Coral Bay Yacht Club.

Finishing second was “Sweet Revenge,” a 50-foot Beneteau skippered by Kevin Rowlette, with “Lazer I,” a 13-foot Laser skippered by Leonardo Perez, coming in third.

The race course began in Coral Bay, heading due east towards the turn marker in Round Bay. From there, the boats headed south for a rounding at Leduck Island before racing back to the finish line in Coral Bay.

The tournament will run through Friday, Dec. 13, with all matches played at the Tennis Club of St. Croix outside of Christiansted in the Beeston Hill community.

— To submit items for Local Sports Roundup, email bkiser@dailynews.vi at least two weeks before the event, and include contact information.