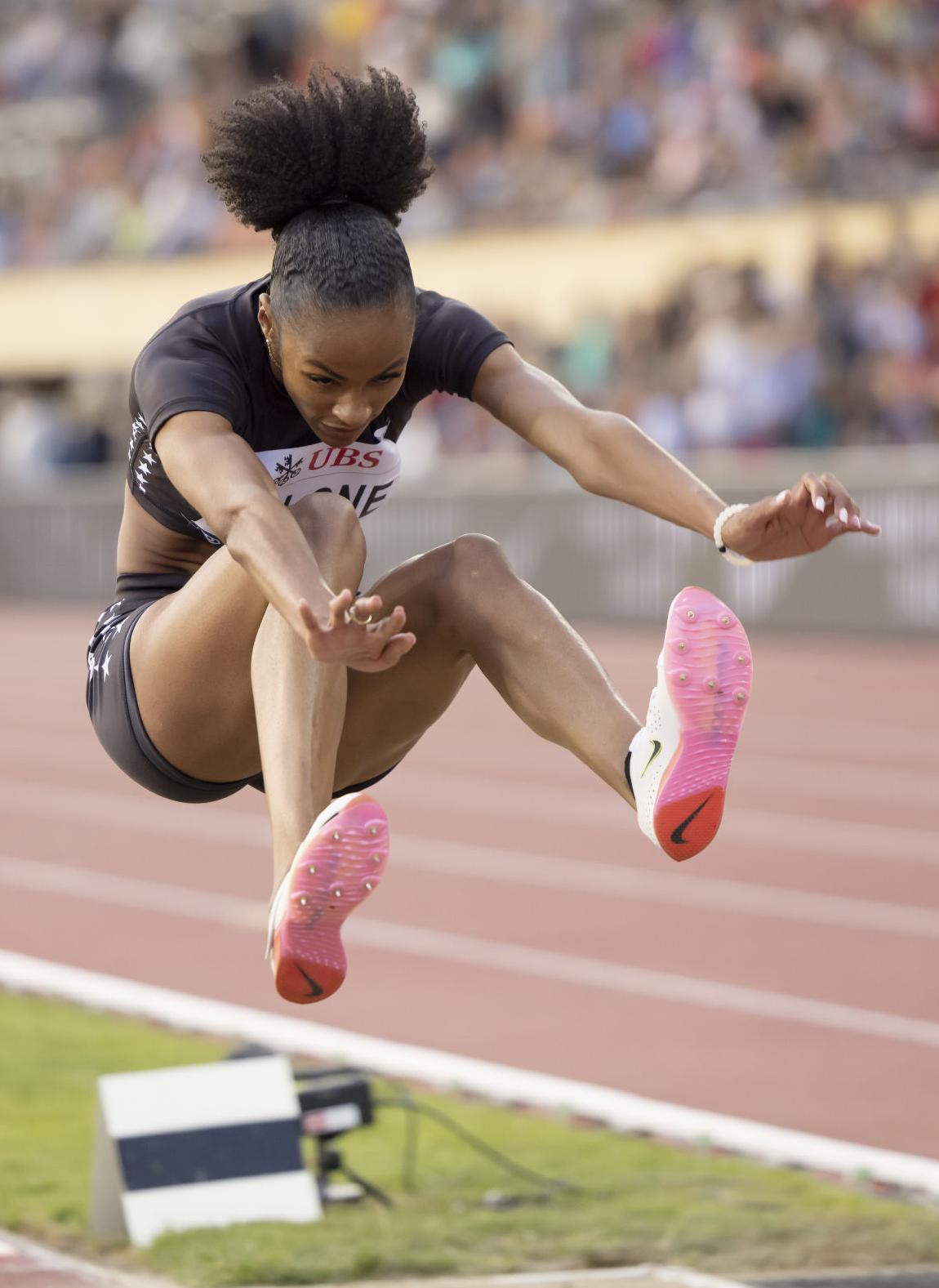 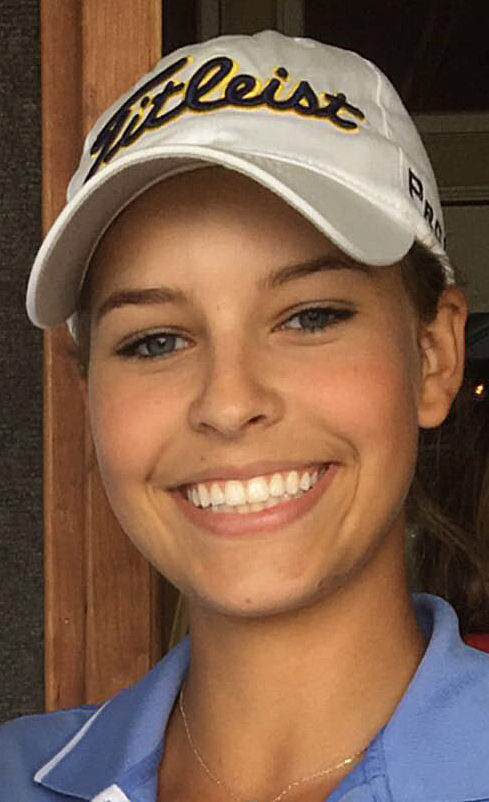 Behind Swayne, whose previous best finish in the Caribbean Amateur was third in 2018, the USVI women’s team finished second at 41-over 473, 28 shots behind Puerto Rico (13-over 445). The Dominican Republic was third at 476, with Jamaica at 500.

Puerto Rico’s Jeronimo Esteve took the men’s individual title with a 1-under 215, one stroke ahead of Rhadames Pena of the Dominican Republic (even-par 216) and two up on fellow Puerto Rican Roberto Nieves (1-over 217).

Tortola’s Chantel Malone, bouncing back from a disappointing 12th-place finish in the Tokyo Olympics less than a month ago, finished fourth in the women’s long jump in the World Athletics’ Diamond League meet Aug. 26 in Lausanne, Switzerland.

The 29-year-old Malone had a best jump of 6.64 meters (21 feet, 9¼ inches) among the 10 jumpers entered in the Athletissima at the Stade Olympique de la Pontaise.

Registration opened this week for the 48th St. Thomas International Regatta and its accompanying Round the Rock Race, set for March 24-27, 2022.

Early entries are also entered in a pair of drawings — on Oct. 31 and Nov. 30 — with the winner in each receiving customized long-sleeve team shirts.

The 3X3 Basketball Organization will hold a series of 3-on-3 basketball tournaments for men’s and women’s teams beginning in November.

According to organizers, the purpose of the tournament series is to qualify teams through FIBA’s point system for regional, national and international FIBA 3X3 tournaments.

Each tournament will have two divisions — boys 19-under and men’s open — although tournament officials said that they are considering expanding into girls divisions based on interest. Team rosters can have no more than four players, with no coaches or other individuals in the players’ area during tournament play.

The first tournaments will be held Nov. 19-20 on St. Croix, and Jan. 14-17 on St. Thomas. Tournament locations and the full schedule have not been announced yet.