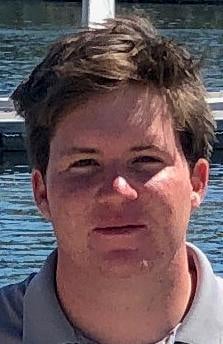 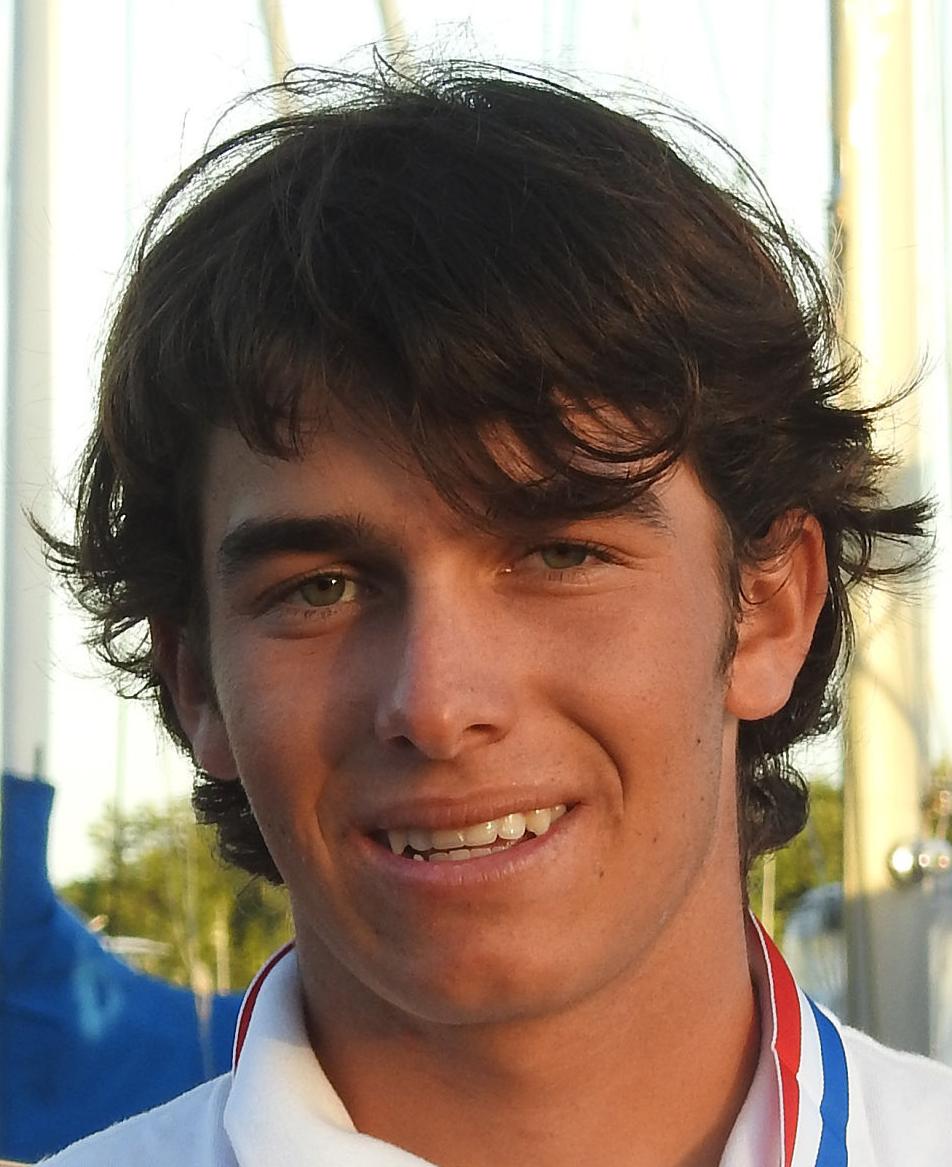 A pair of collegiate sailors from the U.S. Virgin Islands were members of teams that finished in the top three overall during the Fall 2021 Philly Fleet Race, a two-day regatta which concluded Sunday in Philadelphia.

St. Thomas native and Antilles School graduate Chris Sharpless, a junior at the University of Pennsylvania, skippered the “A” boat on the Quakers’ second team, which took top overall honors.

Meanwhile, St. Thomas native Rayne Duff, also an Antilles graduate and a freshman at Webb Institute, a naval design and engineering school in Glen Cove, N.Y., was the skipper on the Clippers’ “A” boat. Webb went on to finish third.

Sharpless, teaming with freshman crewmate Caroline Dannacher, finished third among the “A” fleet with 34 points by winning two out of 12 races, with seven runner-up finishes.

Duff, teaming with fellow freshman crewmate Lauren Kirk, was second among the “A” fleet with 31 points. They won four out of 12 races, with eight other top-five finishes.

For the Round the Rocks Race, the entry fee is $50 per boat.

Early entries are also entered in a pair of drawings — on Oct. 31 and Nov. 30 — with the winner in each receiving customized long-sleeve team shirts.

The 3X3 Basketball Organization will hold a series of 3-on-3 basketball tournaments for men’s and women’s teams beginning in November.

According to organizers, the purpose of the tournament series is to qualify teams through FIBA’s point system for regional, national and international FIBA 3X3 tournaments.

Each tournament will have two divisions — boys 19-under and men’s open — although tournament officials said that they are considering expanding into girls divisions based on interest.

Team rosters can have no more than four players, with no coaches or other individuals in the players’ area during tournament play.

The first tournaments will be held Nov. 19-20 on St. Croix, and Jan. 14-17 on St. Thomas. Tournament locations and the full schedule have not been announced yet.