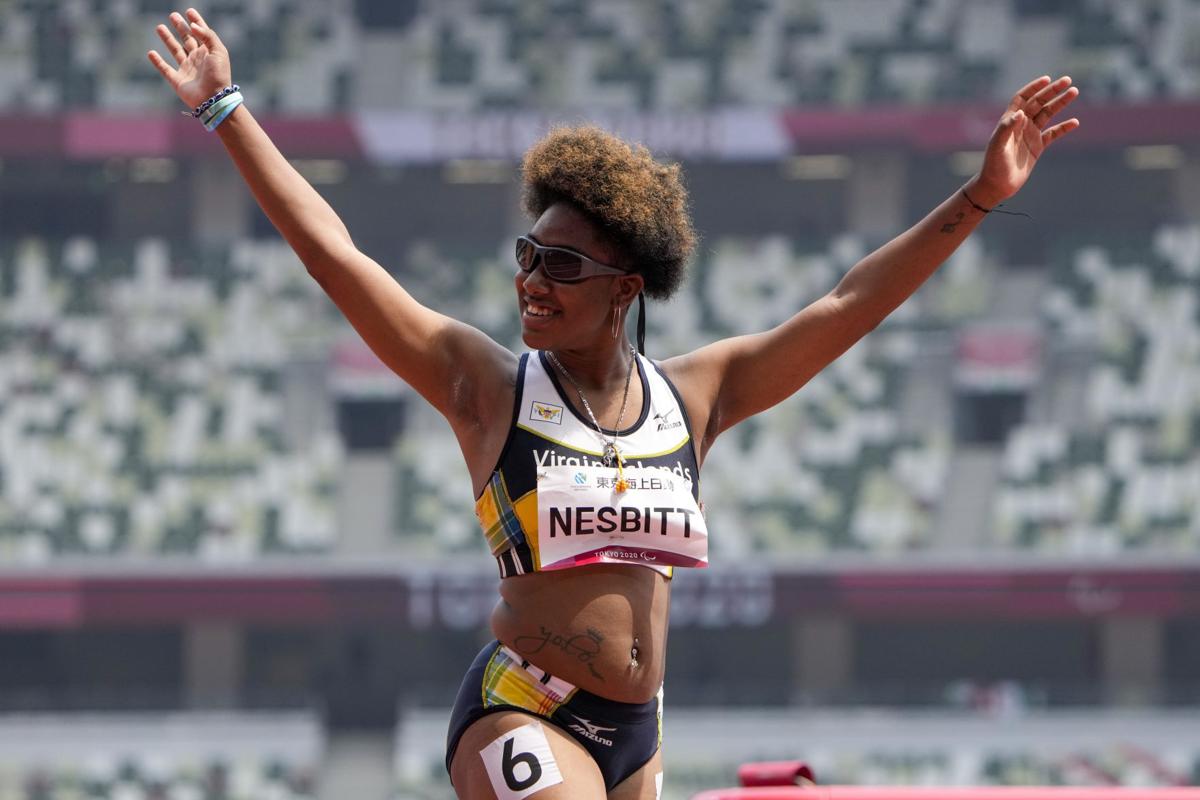 Jahmaris Nesbitt of St. Croix reacts after her heat of the T38 women’s 100 meters during the 2020 Paralympics at the National Stadium in Tokyo this morning — late Friday at home in the Virgin Islands. Page 30 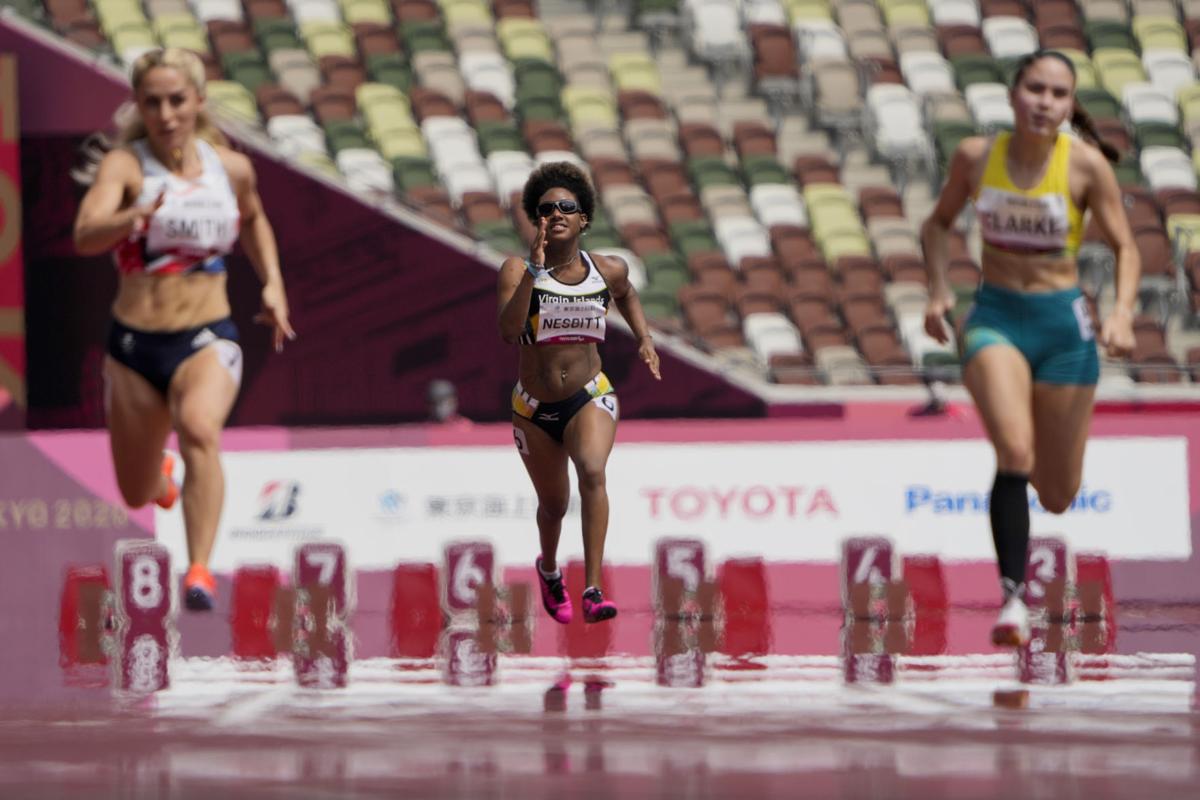 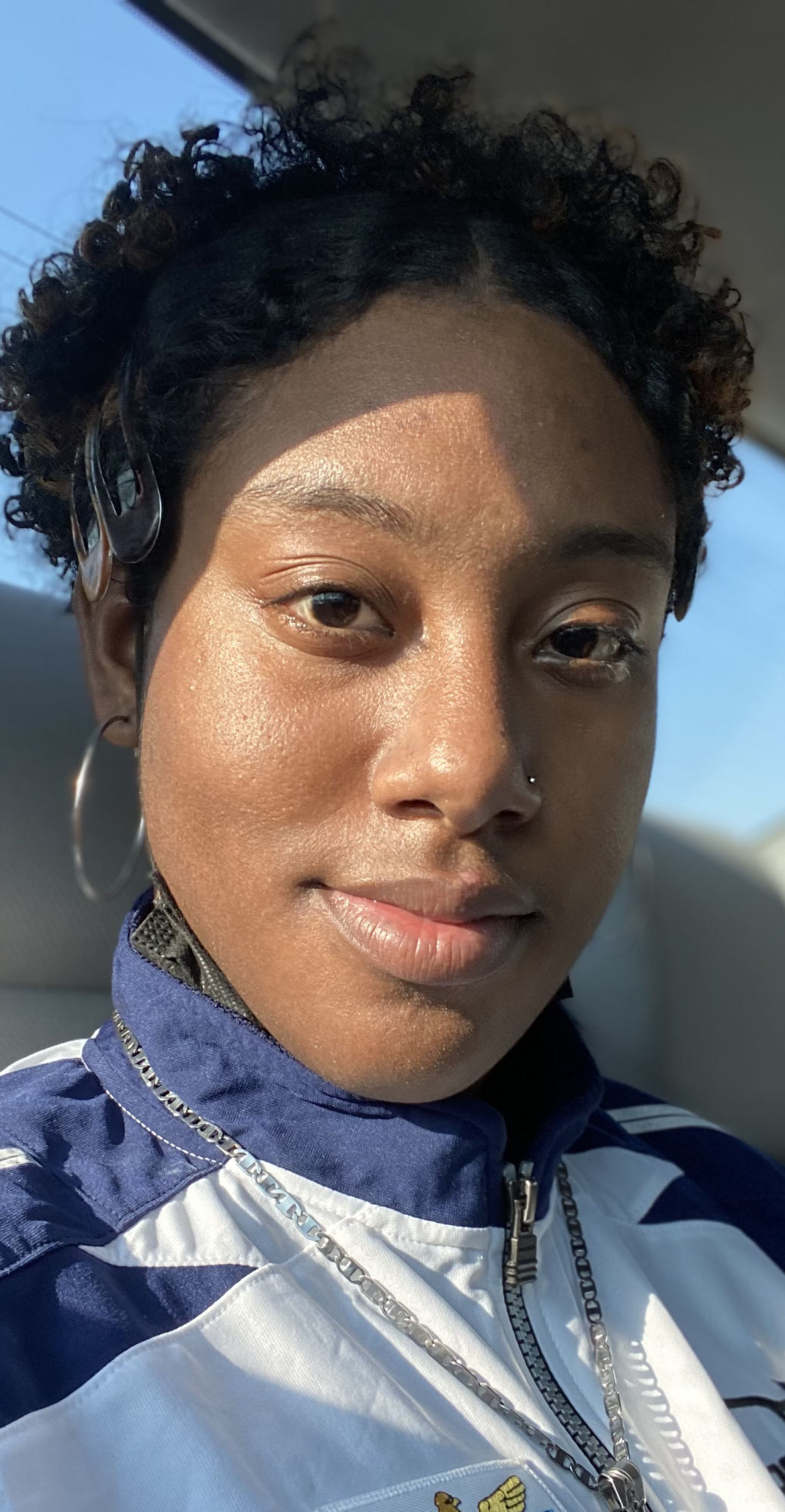 Jahmaris Nesbitt of St. Croix reacts after her heat of the T38 women’s 100 meters during the 2020 Paralympics at the National Stadium in Tokyo this morning — late Friday at home in the Virgin Islands. Page 30

St. Croix’s Jahmaris Nesbitt got a lesson in just how fast the competition can be at an inter-national meet.

The 20-year-old Nesbitt finished seventh in her heat race in the women’s 100-meter dash, T38 division, on Saturday morning (late Friday night in the Virgin Islands) at the 2020 Tokyo Paralympic Games.

Competing in just her third track meet overall and the first outside the mainland United States and Caribbean, Nesbitt finished the race in a personal-best time of 17.14 seconds.

However, that was far behind heat winner and defending Paralympics gold medalist Sophie Hahn of Great Britain, who tied her own world record with a sprint of 12.38 seconds.

Hahn had set the record in November 2019 enroute to winning the event at the World Paralympic Championships in Dubai. Her time Saturday also shattered her Paralympics record of 12.62 seconds, set at the 2016 Rio Paralympics.

Hahn was one of three runners in the heat to advance to the finals, set for Saturday night (early Saturday morning in the Virgin Islands), along with Australia’s Rhiannon Clarke, second in 13.10 seconds, and Great Britain’s Ali Smith, third in 13.19 seconds.

The other five finalists came from the first heat, led by Colombia’s Darian Jimenez Sanchez, who won in 12.54 seconds. Germany’s Lindy Ave was second in 12.87 seconds, and Hungary’s Luca Ekler third in 12.94 seconds.

The top three finishers in each heat, along with the next two fastest, advance to the finals. Also qualifying were Great Britain’s Olivia Breen and Australia’s Ella Pardy, who tied at 13.15 seconds.