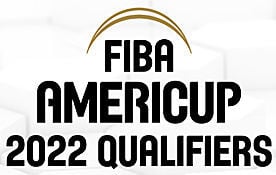 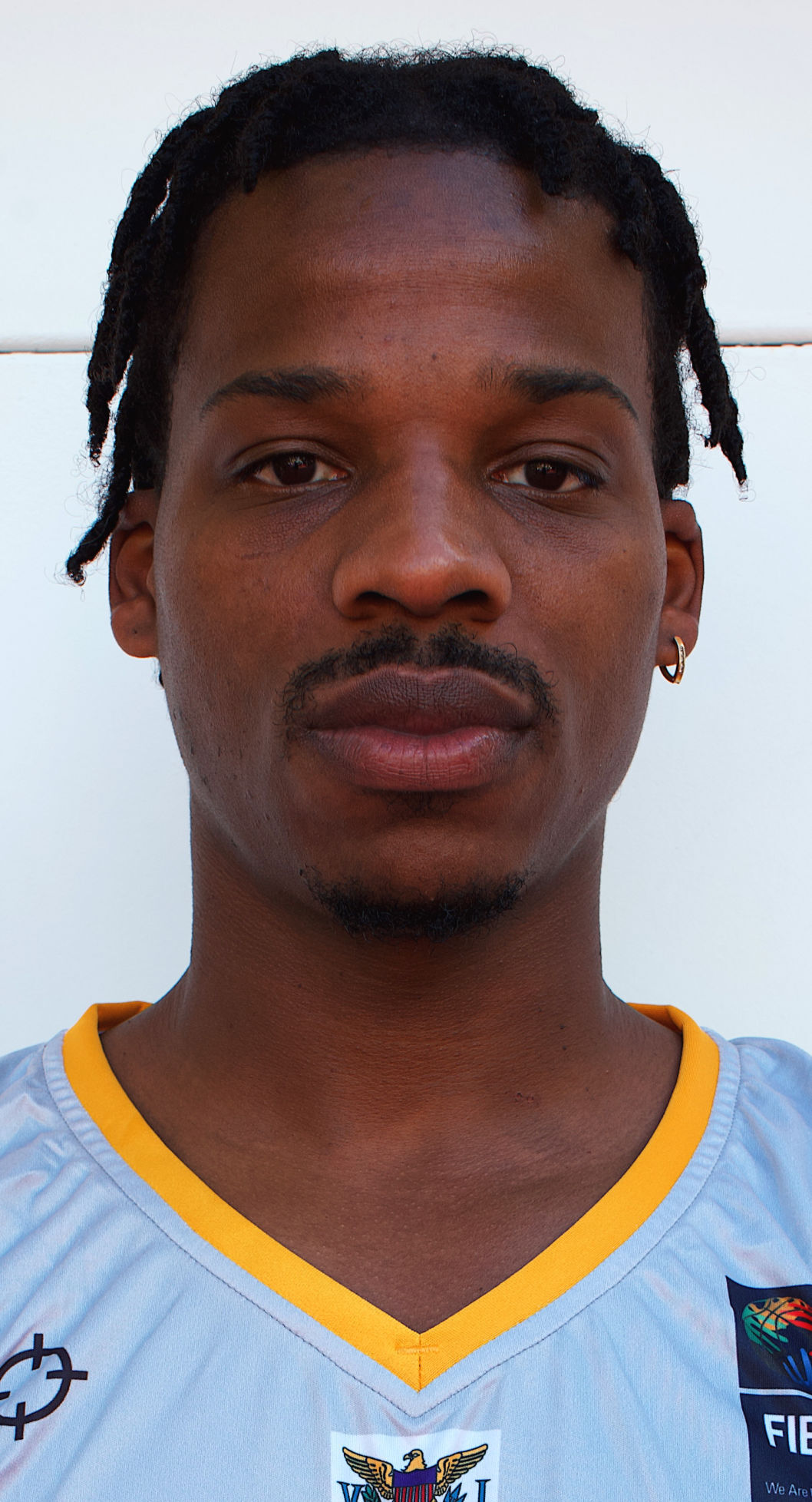 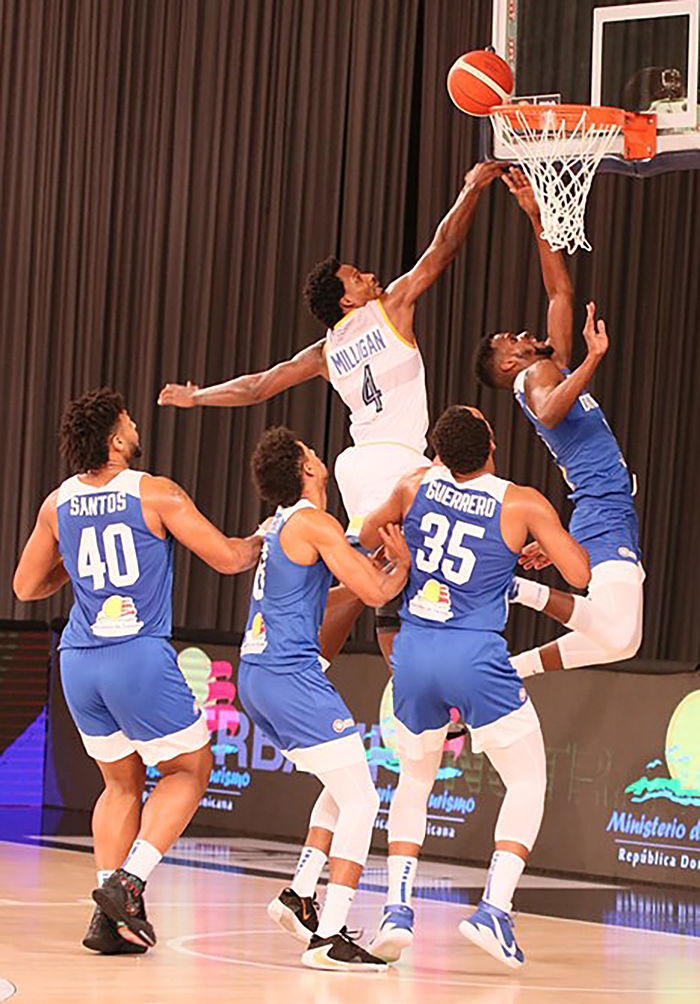 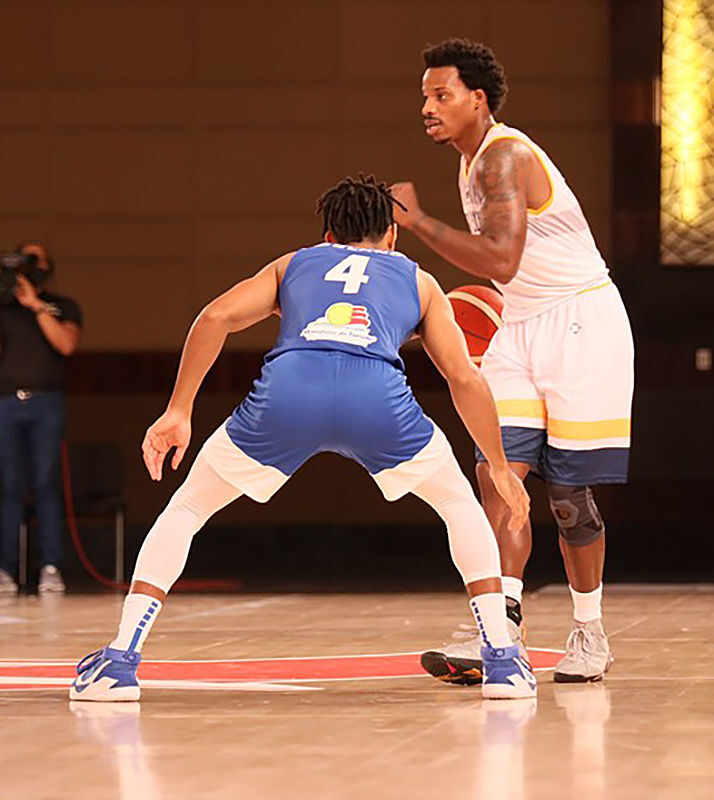 The U.S. Virgin Islands’ senior men’s national basketball team put together a solid second half in its second-round group play game in the FIBA AmeriCup 2022 Qualifiers.

Unfortunately for the USVI, its struggles in the first half of Sunday’s game allowed the Dominican Republic National Team to pull ahead comfortably and cruise to an 89-75 victory in Punta Cana, Dominican Republic.

Georgio Milligan scored a team-high 20 points to lead four players in double figures for the USVI National Team, now 1-2 in Group C of the AmeriCup Qualifiers.

“It was a simple thing — we didn’t shoot the ball very efficiently,” said USVI National Team head coach Donald Bough. “We didn’t get too many opportunities at the free throw line, and we got clobbered on the offensive boards.

“We need to challenge our bigger guys to get a little more rebounding, [and] we need to be a bigger threat at the center position. We had a lot of opportunities to get rebounds, and we didn’t capitalize.”

Eloy Vargas put together a double-double for the 19th-ranked Dominican Republic (2-1 in Group C) with game highs of 23 points and 12 rebounds. Sadiel Rojas added 15 points and nine rebounds, and Gelvis Solano had 12 points and seven assists.

The first two quarters. The Dominican Republic led by as many as 13 points in the first quarter before going out of the period ahead 24-17, and went up by as many as 24 points — its biggest lead of the game — late in the second quarter before taking a 49-31 halftime lead.

“The Dominican Republic did a great job against us, and against our matchups,” Hodge said.

“We started off a little bit slow, especially myself, and it was a little bit hard for us to come back. We didn’t make shots, including myself.”

Georgio Milligan, U.S. Virgin Islands: The 6-foot-2 guard, who has played pro ball in Sweden and Costa Rica, picked up some of the USVI’s shooting slack. He made 5 of 12 shots (including 2 of 4 on 3-pointers) and was 8 for 8 from the free throw line.

Eloy Vargas, Dominican Republic: The 6-11 center dominated inside, both offensively (making 9 of 15 shots, all but one made inside the paint) and defensively (12 rebounds).

• A big part of the U.S. Virgin Islands’ slow first-half start came from Hodge, who managed just two points over the first two quarters — and both came on free throws in the second quarter. For the half, the 5-11 guard was 0-for-8 from the field, and 0-for-4 on 3-pointers.

However, Hodge made up for that in the second half (10 points on 4-of-4 shooting, including a 3-pointer), and nearly finished with a triple double, adding eight rebounds and eight assists.

• The Dominican Republic, behind Vargas and 6-9 forward Angel Delgado (12 rebounds), dominated inside against the smaller USVI, finishing with a 47-35 advantage on the boards. While the Dominican Republic had just a 16-13 edge on the offensive glass, they better took advantage of the extra scoring opportunities, with a 25-8 edge in second chance points.

The USVI National Team was also scheduled to play Canada during the second round of group-play games. However, the Canadian National Team announced on Nov. 25 that it would sit out this round due to the COVID-19 pandemic.

In a release issued by Canada Basketball, the decision to sit out came “following extensive consultation with team doctors and support staff, as well as medical professionals throughout Canada’s sport system.”

“Participation in the upcoming window would directly contradict not only the recommendations of the aforementioned medical professionals, but also the current mandates of the federal government,” the release said.

Canada (1-1 in Group C) was scheduled to play Cuba on Sunday and the U.S. Virgin Islands today.

Glen Grunwald, Canada Basketball’s president and CEO, said in the release that they are “working with FIBA on options to reschedule these games.” However, FIBA has not issued an official statement as to the status of those games.

The final round of group play games is scheduled for Feb. 18-22, 2011. The top three finishers in each of the four groups advances to the FIBA AmeriCup 2022.