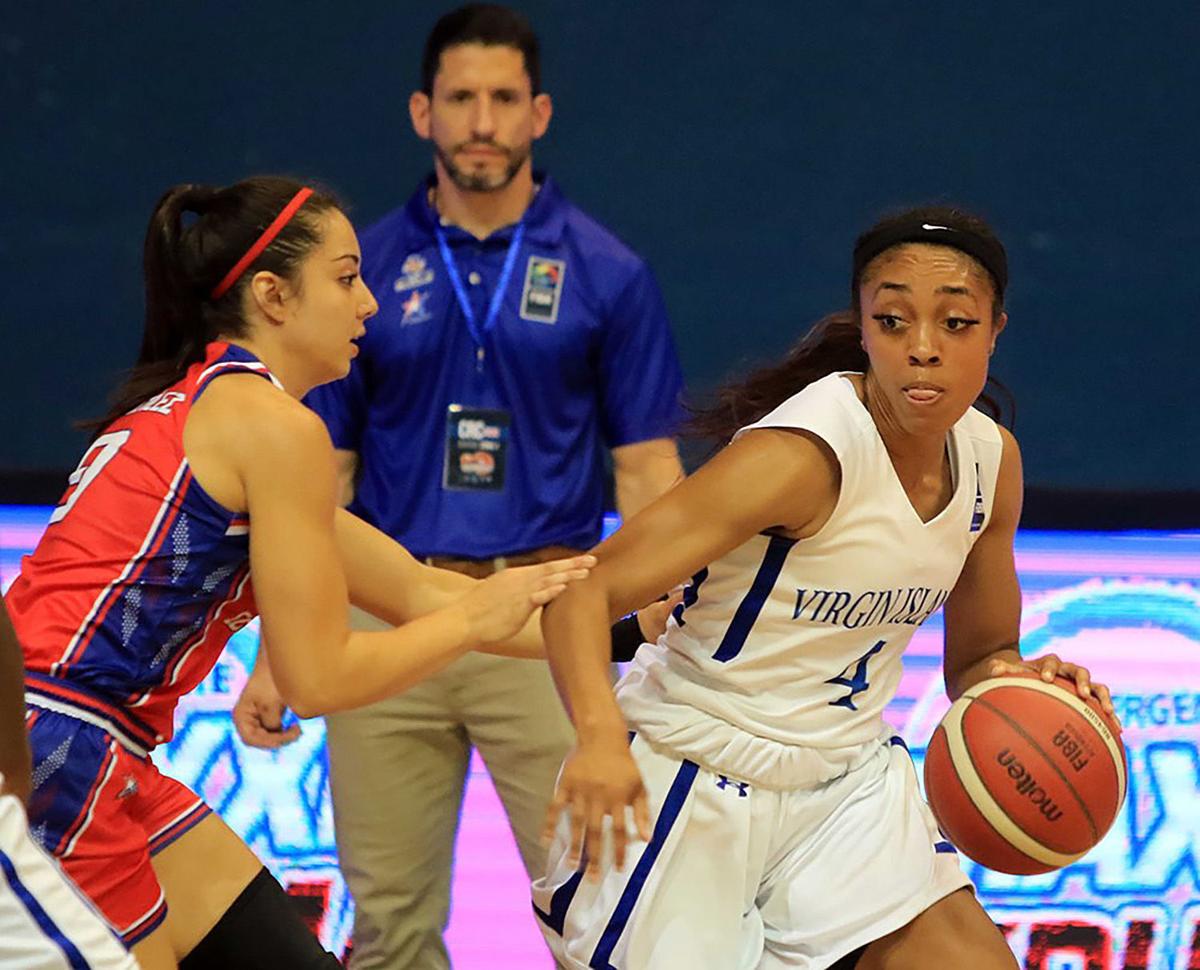 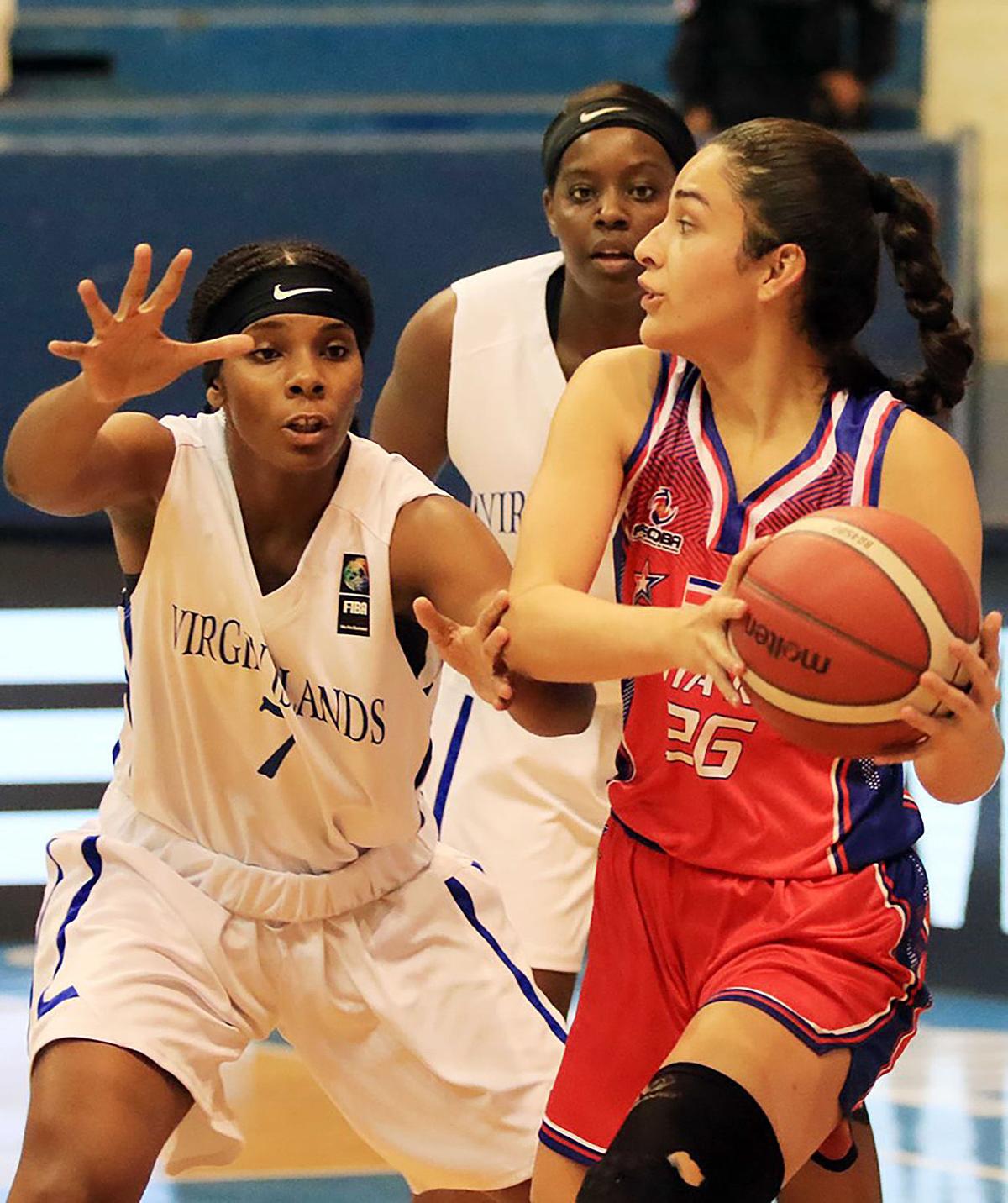 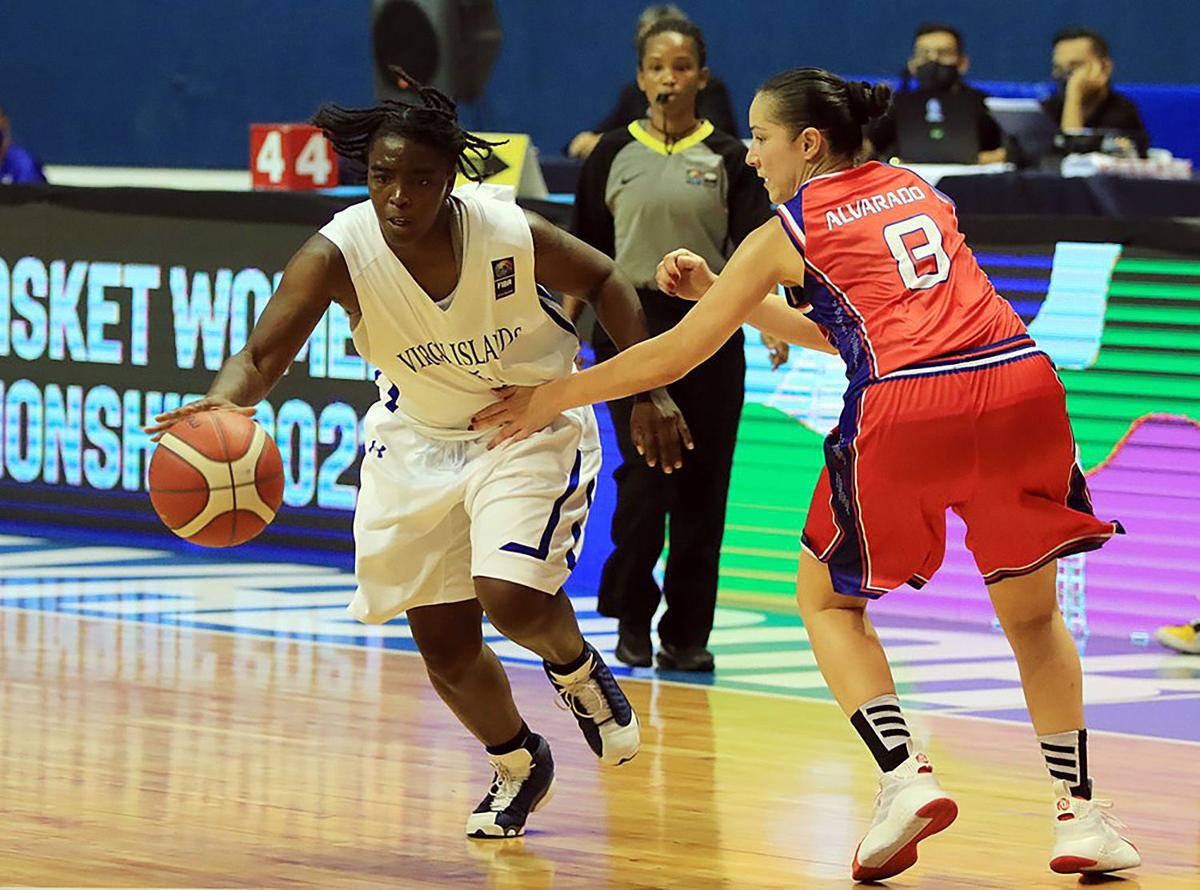 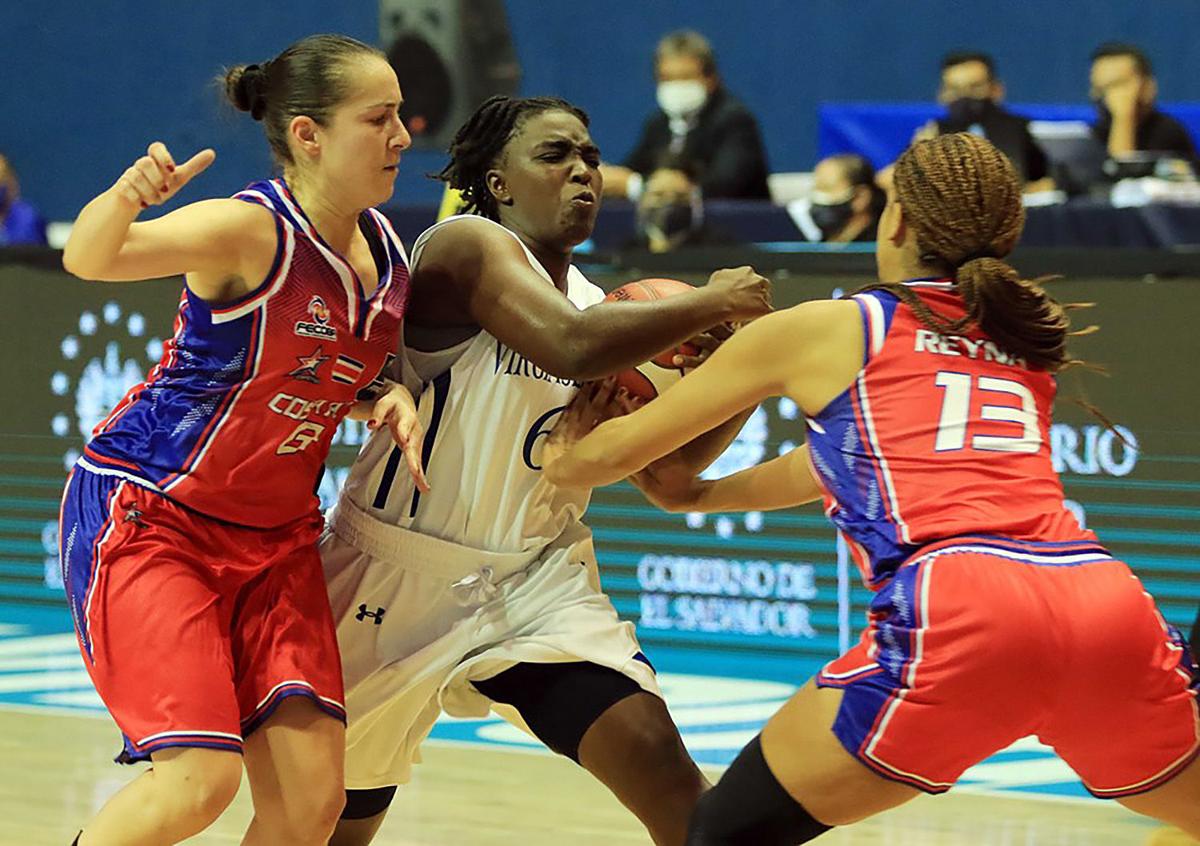 And the USVI National Team did it as much with their defense as their offense.

After trailing early, the U.S. Virgin Islands held Costa Rica to single-digit scoring over the second and third quarters en route to an 81-51 victory in San Salvador, El Salvador.

Taylor Jones had a game-high 25 points to lead four players in double figures for the USVI (1-1) — including two with double-doubles.

That — along with the USVI’s defense — was more than enough to handle Costa Rica (0-2), which also lost to host team El Salvador 84-79 on Wednesday night.

The second quarter. Costa Rica had taken a 20-18 lead at the end of the first period, but the USVI took the lead for good on a pair of baskets by Tate — the last at 8 minutes, 18 seconds left.

The U.S. Virgin Islands pulled away from there, holding Costa Rica without a point for more than 4½ minutes to stretch its lead into double digits.

Taylor Jones, U.S. Virgin Islands: The 5-foot-8 guard had a big night for the USVI, making four of the team’s six 3-pointers (in six attempts). In all, she made 9 of 14 from the field and 3 of 6 free throws. Jones also had seven rebounds.

Natalia Morales, Costa Rica: At age 37, the 5-7 guard is the Costa Rica National Team’s oldest player. But she only made 5 of 14 shots — 2 of 9 on 3-pointers — grabbed four rebounds and had three steals.

• The U.S. Virgin Islands had another big rebounding night, posting 50-plus boards for the second straight game. After outrebounding Puerto Rico 55-36 on Wednesday, the USVI had a remarkable 70-34 rebounding edge over Costa Rica, with four players finishing with 10 or more boards — George (12), Tate (11), Lanese Bough (11) and Akia Frett (10).