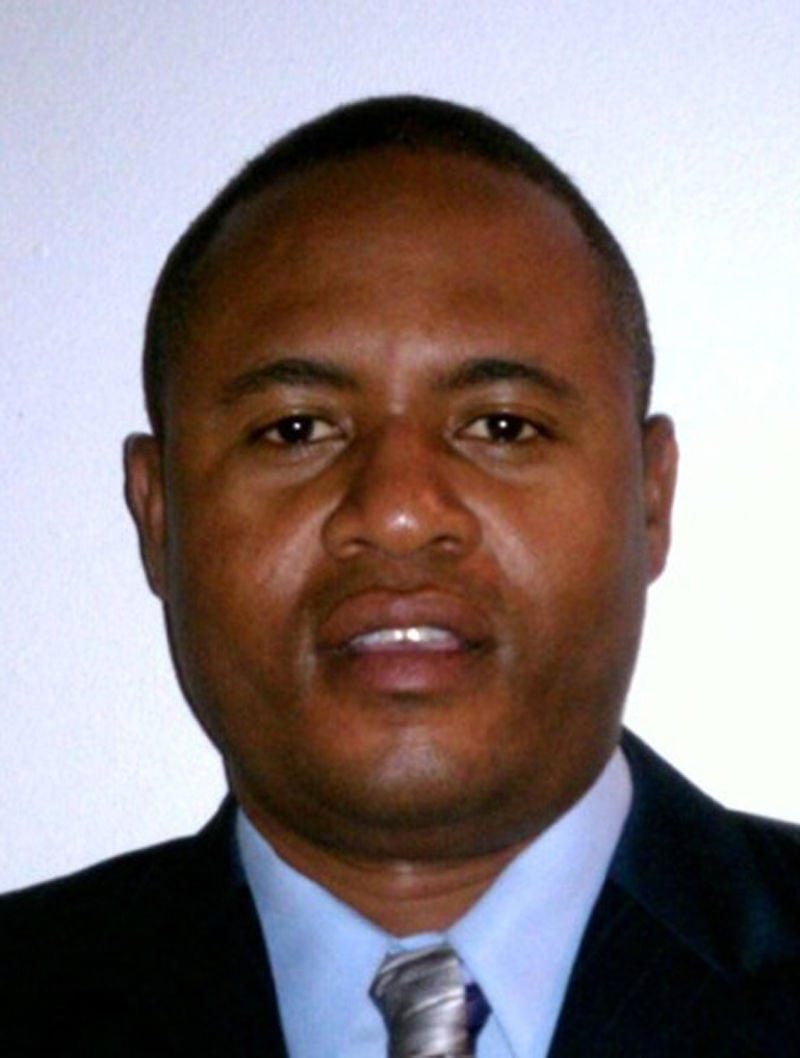 Like a lot of sports around the world, the coronavirus pandemic put a hold on the U.S. Virgin Islands Soccer Association’s plans for the 2020 season.

However, the association is set to resume its activities this weekend, beginning with a mini-tournament on St. Croix involving six of the USVISA’s Premier League teams.

The tournament will be held at the USVISA’s Bethlehem Soccer Complex on St. Croix under COVID-19 protocols and guidelines developed in conjunction with the V.I. Health and Sports, Parks and Recreation departments.

The matches will be held Sundays for the next five weeks, beginning with this week’s match between St. Croix clubs Prankton and Rovers at 5 p.m. Also scheduled to take part in the tournament are St. Croix club Helenites and St. Thomas clubs LRVIFC, New Vibes and Waitikibuli.

“We have a plan to recommence soccer activity in the Virgin Islands,” USVISA general secretary Lishati Bailey said during a Zoom teleconference Thursday. “It took a long time to plan, and to even get to this stage. There was a lot of work behind the scenes.”

The plan for the mini-tournament has been in the works for at least three months, according to Bailey, and follows guidelines established by the V.I. Health Department, the U.S. Centers for Disease Control and Prevention and FIFA, international soccer’s governing body.

Under the guidelines, players, coaches and other team personnel, as well as the game officials, are all required to undergo COVID-19 tests at designated sites on St. Croix or St. Thomas at least 24 hours or sooner before the match. Anyone testing positive will be denied entry to the Bethlehem Soccer Complex, or allowed to travel to St. Croix for the matches.

“We have a close working relationship with the medical advisors for the Department of Health,” Bailey said. “One of the biggest recommendations to us was that to ensure that we have mandatory testing for all participants that are returning to soccer competition.”

The teams are also required to submit their 18-player roster, as well as the names of the coaches and other team personnel working the match, to the USVISA at least 48 hours in advance through the “FIFA Connect” database. They are also required to designate a “team COVID manager,” who must be familiar with both the USVISA’s and V.I. government’s coronavirus guidelines.

At the Bethlehem Soccer Complex, the teams are required to be at the facility at least one hour before the scheduled match. All personnel will be required to undergo temperature checks, as well as present their testing documents and identification. Teams will enter the field area through separate entrances, with masks and social distancing required in the bench areas.

According to Bailey, failure to follow the guidelines (which have been published on the USVISA’s website, www.usvisoccerassociation.com) will subject the teams to fines — beginning at $100 for each infraction — or other penalties for subsequent violations. “If these fines aren’t enough to get everybody in line, we do have the right to reprimand as we see fit,” he said.

No fans will be allowed to attend this weekend’s match, but USVISA president Hillaren Frederick said that could change should the V.I. government relax its present guidelines on the size of crowds allowed at outdoor events.

While plans for all the matches to be held on St. Croix, that could change in the next several weeks as suitable fields are readied by the V.I. Sports, Parks and Recreation Department, according to Frederick. “Within a week or two, we could be getting permission to utilize [Lionel Roberts] Stadium on St. Thomas,” he said.

The mini-tournament is just the first step in the USVISA’s plans to resume soccer operations in the territory, according to both Frederick and Bailey. Also coming up is a virtual training program — conducted through England-based EvoSoccer — for both youth and advanced players. Contact the USVISA at 340-719-9707 or email usvisoccer@gmail.com for more information.

USVISA officials are already thinking ahead, as well.

The COVID-19 pandemic forced FIFA officials to postpone several events earlier in the year, such as qualifying for next year’s FIFA World Cup. That directly affected the USVISA, whose senior men’s national team was set to hold its final training camp before the qualifying rounds, as well as several “international friendly” exhibition matches with the Turks and Caicos Islands national team. The USVISA was also scheduled to hold a six-team tournament for the region’s senior women’s national teams last April; that too was put on hold by the pandemic.

All that could be revived in early 2021, Frederick said. However, for now, the focus is on Sunday’s match.

“There will be a sense of relief,” Frederick said. “You know, soccer is the No. 1 sport in the world, and in the Virgin Islands, we do have our share of fans, especially the youngsters. So, Sunday will bring us some relief. It’s not been easy being off the field for eight months, but it was all because of our health.

“It’s been an all-around effort from everyone involved. This is something I’m definitely looking forward to.”