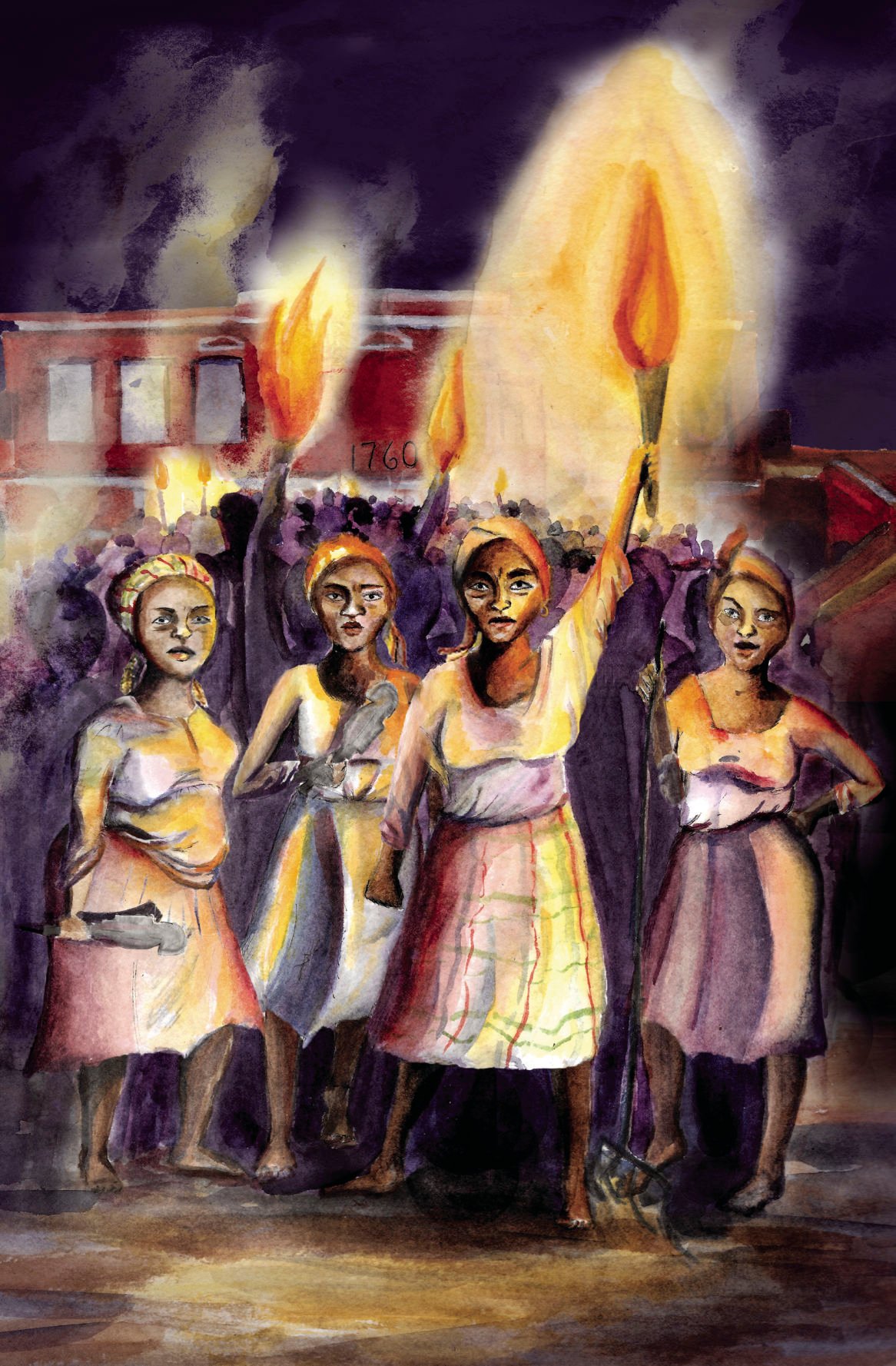 The bloody Labor riot on St. Croix in 1878 is the subject of the award winning documentary “Fireburn The Documentary.” 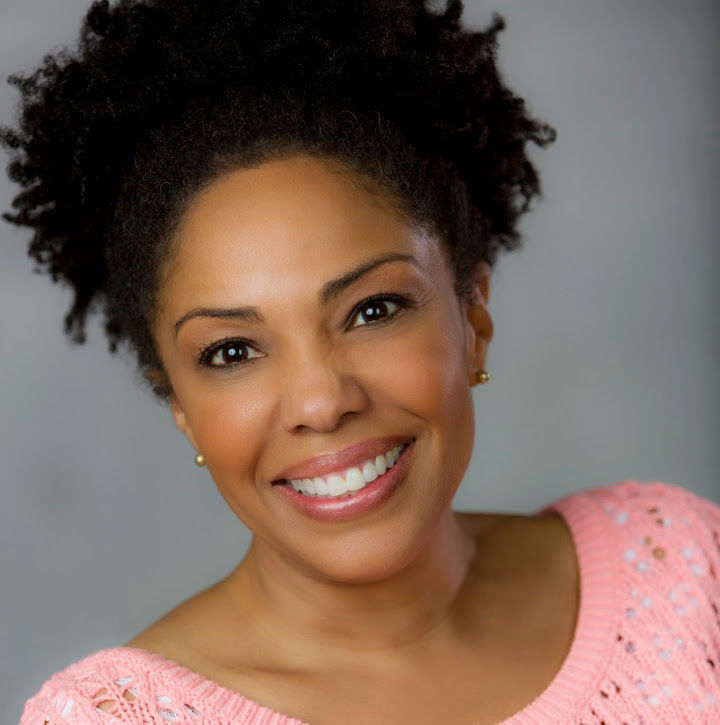 “Fireburn The Documentary,” a Fireburn Foundation film produced by Crucian Angela Golden Bryan, has been selected to be screened at a number of major film festivals and is scheduled to air on PBS in 2022.

The film is also a 2021 official selection by the Miami Independent Film Festival and is named the 2021 Chicago Indie Film Awards Best Documentary Short.

Executive producer for the film, Crucian Angela Golden Bryan, is an actress, best-selling author, motivational speaker and producer. She founded the nonprofit Fireburn Foundation, Inc. to serve the underserved in her local community, globally, and specifically, in the U.S. Virgin Islands.

She is the author of the Amazon #1 best-seller “Fireburn The Screenplay,” on which the documentary is based, and the children’s book “James and the Fireburn.”

With the help of a $19,500 National Endowment for the Humanities grant awarded by the Community Foundation of the Virgin Islands in January and other funding, “Fireburn The Documentary” focuses on the bloody labor revolt of 1878 on St. Croix known as the Fireburn.

The documentary explores the inhumane work and living conditions that existed prior to the revolt and takes an in depth look at the women who were called “Queens” due to their leadership.

“Having grown up on the island of St. Croix, in the U.S. Virgin Islands, hearing stories about Queen Mary and the Fireburn, I always knew that to be a part of our island’s history. Later in life, the event took on a new meaning for me when I learned that Fireburn was also a part of my family history; my great-great-great-grandmother, Moriah, was a teenager and took care of her younger brother and sister while her parents fought in the Fireburn,” said Bryan in a statement.

“The story of the Fireburn is a tale of our humanity and is still relevant today. It is my hope that this documentary will serve as a tool to understand the people and culture of the Virgin Islands while educating those unfamiliar with our history.”