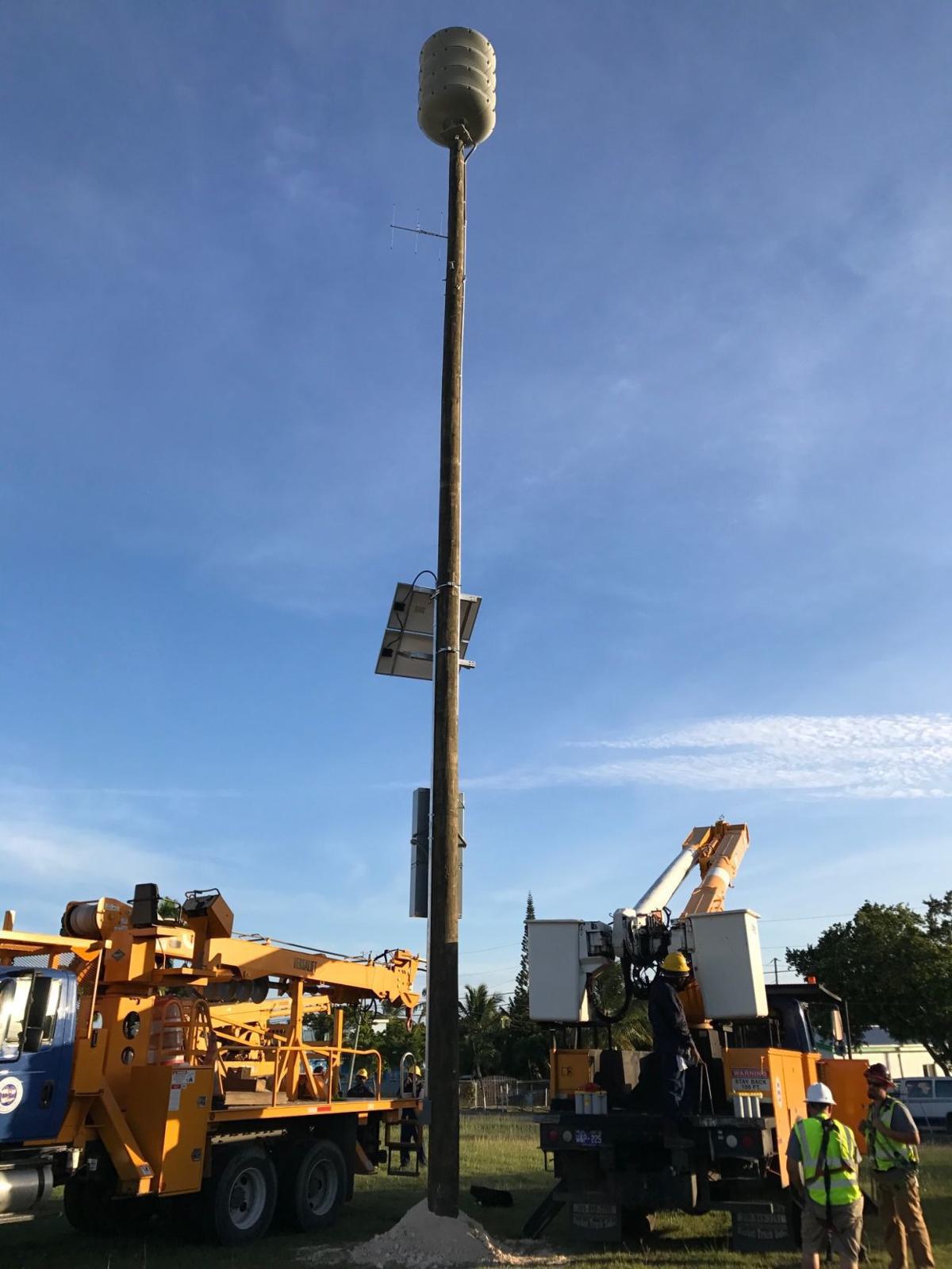 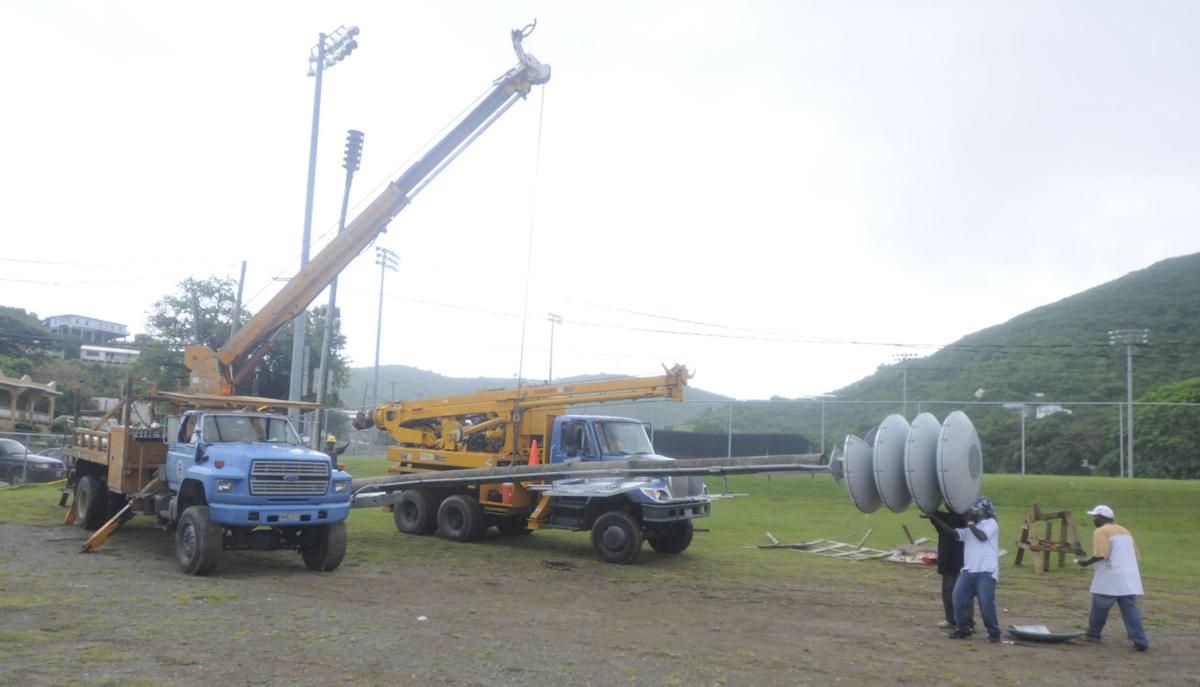 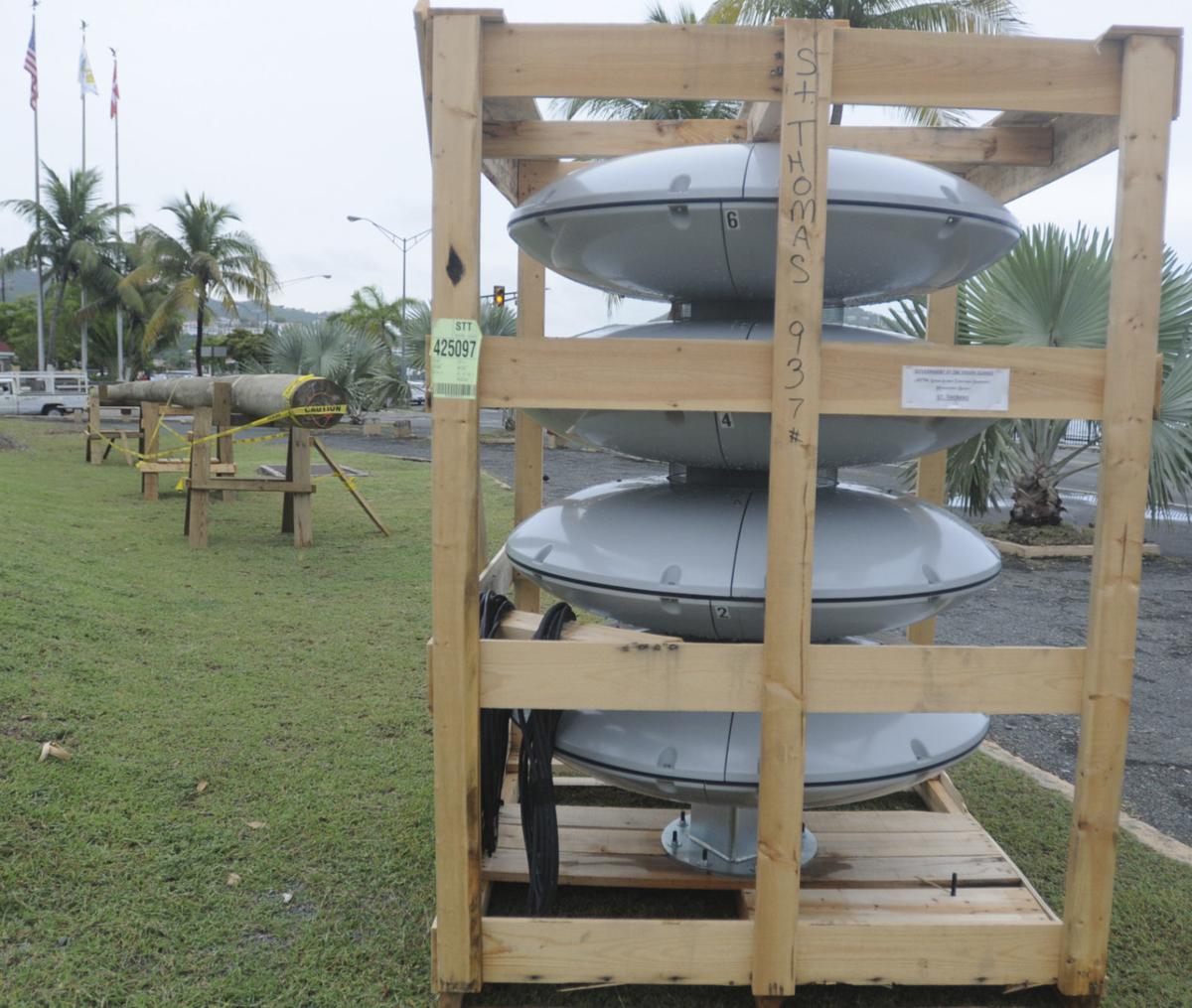 A tsunami warning siren waits to be installed in 2011 near Veterans Drive on St. Thomas. A test of the system on Wednesday was an apparent failure after residents failed to hear the sirens.

A tsunami warning siren waits to be installed in 2011 near Veterans Drive on St. Thomas. A test of the system on Wednesday was an apparent failure after residents failed to hear the sirens.

A testing of the territory’s audible tsunami alert sirens was apparently a bust Wednesday after nearby residents claimed not to hear anything at the specified test time.

According to V.I. Territorial Emergency Management Agency spokesman Garry Green, the testing was performed at 10 a.m. as scheduled — but the “audible side of the alert did not go out.”

Green said it is still unclear what caused the malfunction and that a report was sent to the system’s vendor, American Signal Corporation.

The purpose of the test is to provide VITEMA with an updated status of the siren’s audible functions, according to VITEMA.

During the test, Virgin Islands’ residents within the vicinity of the sirens are supposed to hear:

According to Green, VITEMA has been conducting silent testing of the tsunami alert sirens monthly, and during the most recent test, the above sirens tested “green,” which signifies that they are functioning.

In a recent press release, VITEMA Director Mona Barnes said the territory-wide tsunami alert siren system was badly damaged during the 2017 hurricane season and that testing the system is a vital part of bringing it back online.

“Through FEMA’s Public Assistance program, VITEMA has received 90 percent of the funding to restore the system while making improvements to its structure; the remaining 10 percent of the required funding has been allocated by the government of the Virgin Islands,” said Barnes, in the release.

Barnes said her agency is working with the American Signal Corporation to ensure the sirens are replaced and are strengthened to mitigate damages from future storms, according to the release.

Green said a date for the next audible test has yet to be determined.