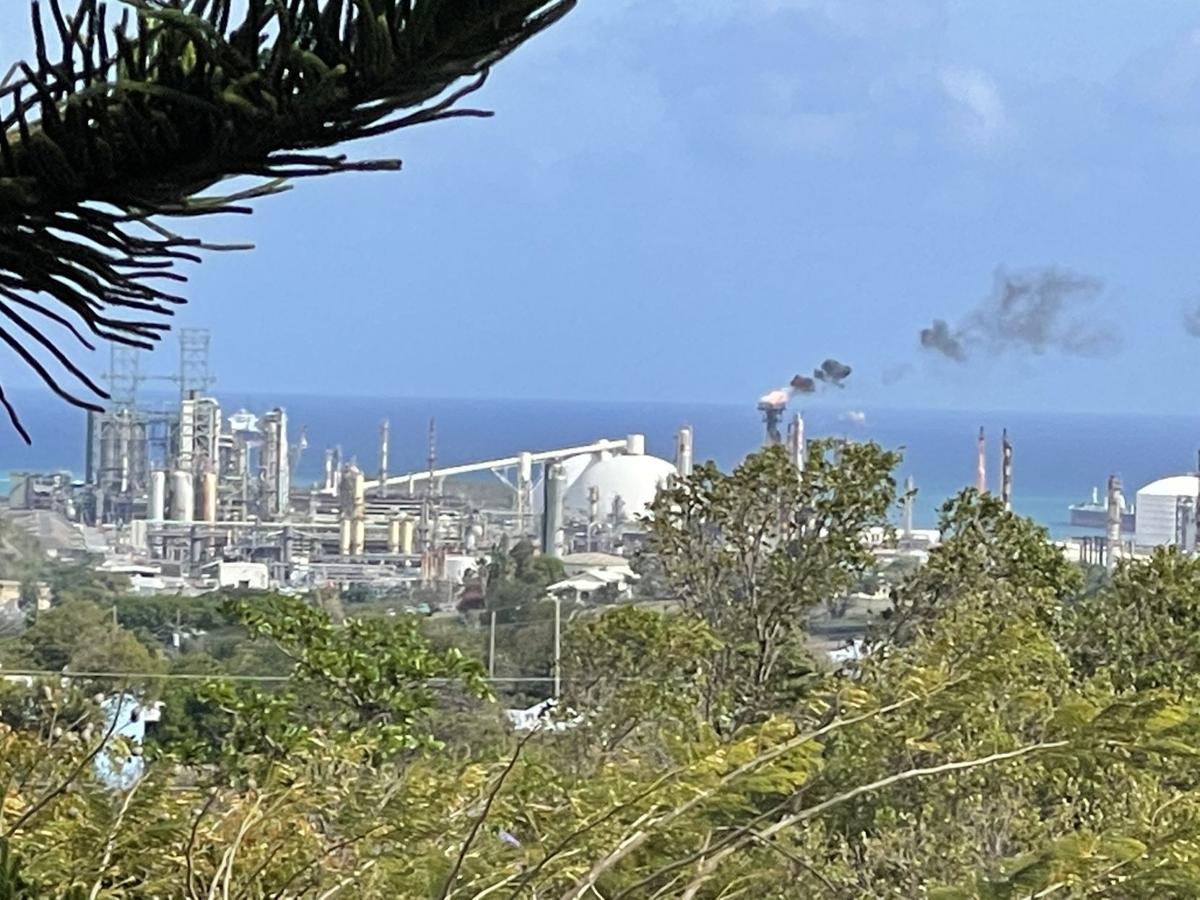 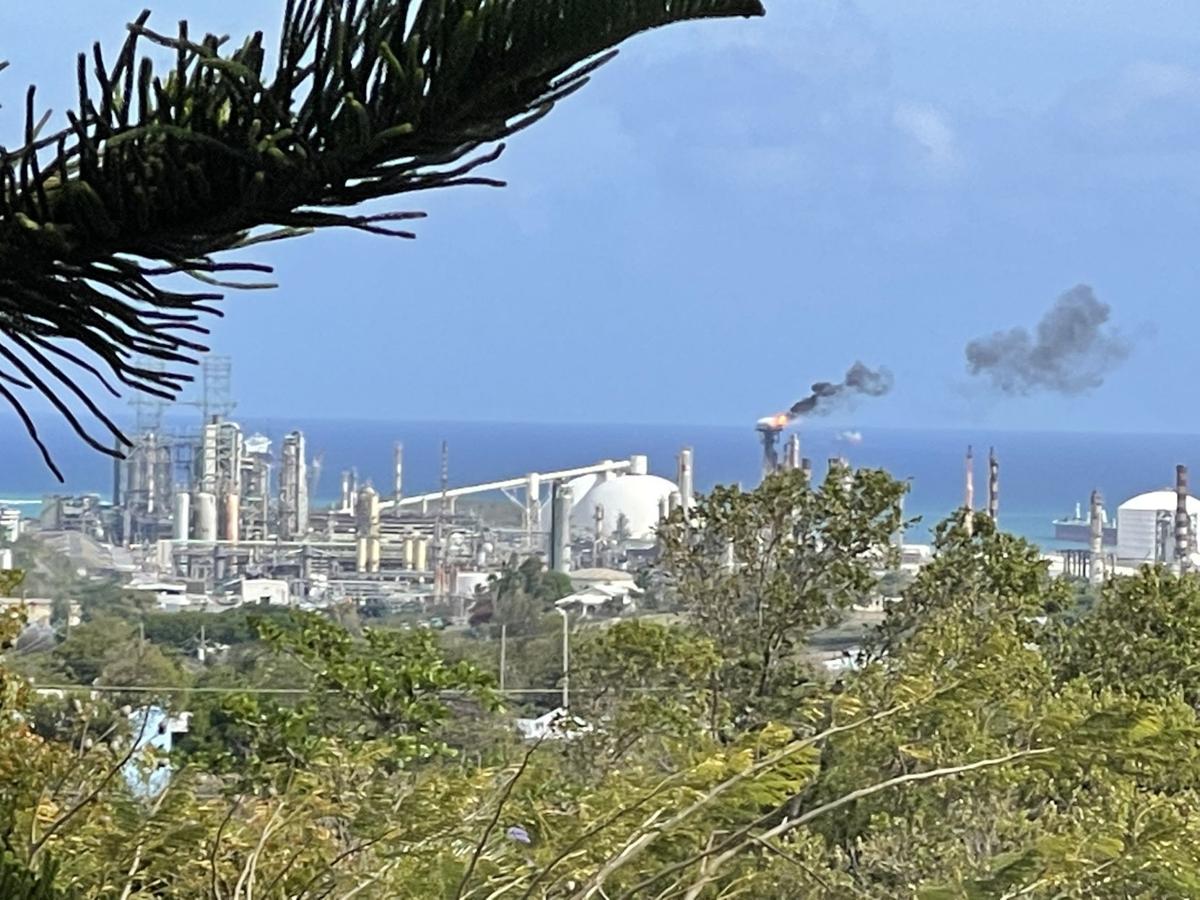 Limetree Bay has suspended production and residents of Enfield Green on St. Croix are being asked to disconnect their cisterns after the refinery sprayed more oil over homes, rendering area water unsafe to drink.

New noxious odors began Wednesday around noon, a week after similar gases permeated the west end of St. Croix for days, forcing the Bureau of Motor Vehicles and three area schools to close.

The V.I. Territorial Emergency Management Agency issued an emergency alert at 4:16 p.m. that there was a “fire” at the refinery, before quickly following up with another message saying that it was a “flare.”

Meanwhile, Limetree Bay issued a statement on Facebook, saying that the refinery’s emergency response team “is responding to a flaring incident onsite. There are no reported injuries at this time. More details will be provided as they become available.”

“On Wednesday, Limetree activated its Incident Command in response to an upset in the refinery at Flare Unit #8. This incident resulted in a release of oil droplets which traveled directly west,” according to the statement. “Preliminary investigations have revealed that there has been an impact to the Enfield Green community, as well as some industrial sites. Residents in Enfield Green are asked to disconnect downspouts to cisterns if accessible. Residents are also asked not to consume the water. Water distribution will be established for affected communities.”

The refinery continued to operate despite forcing St. Croix residents to suffer through nearly a week of noxious stench, but Parsons said that Wednesday’s flare has caused the company to re-evaluate its operations.

“In response to today’s incident, Limetree Bay has decided to temporarily suspend production activities until further notice. All processing units will be brought to a safe, stable condition,” according to the press release. “Limetree will continue to assess the impact and advise if additional neighborhoods are affected. If you think you may have been impacted by the release, please contact Limetree’s Incident hotline at 340-692-3199.”

Parsons added that, “all applicable regulatory agencies were notified at the time of the incident, and Limetree’s top priority is the safety and well-being of its personnel, the community and environment.”

The refinery shut down in 2012 because of environmental violations, and similar flare incidents have been occurring since the refinery restarted operations in February.

In early March, the refinery sprayed oil droplets over homes and cars in Clifton Hill, prompting an investigation and notice of violation of the Clean Air Act by the Environmental Protection Agency.

“The Limetree Bay facility in the USVI has informed EPA it is temporarily suspending production,” Regan wrote. “The repeated incidents at the refinery are unacceptable. EPA has a team on St. Croix and is committed to taking all necessary action to ensure people’s health and safety is protected.”

The EPA has created a website specifically for information related to the investigation into Clean Air Act violations at Limetree Bay: epa.gov/vi/limetree-bay-terminals-and-limetree-bay-refining-llc.