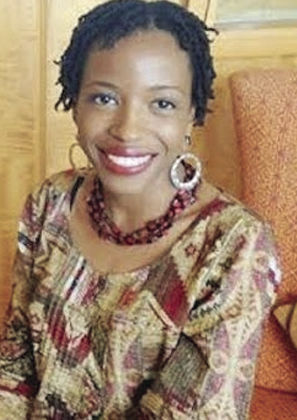 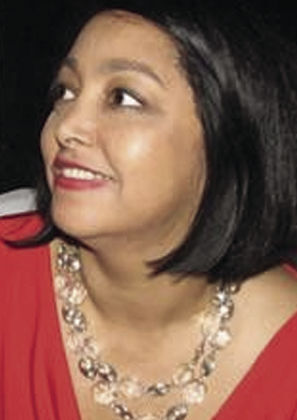 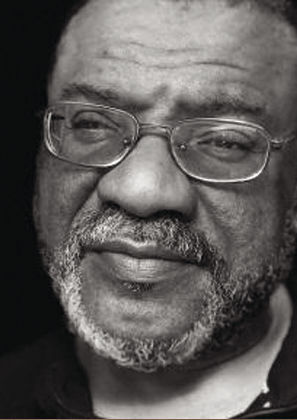 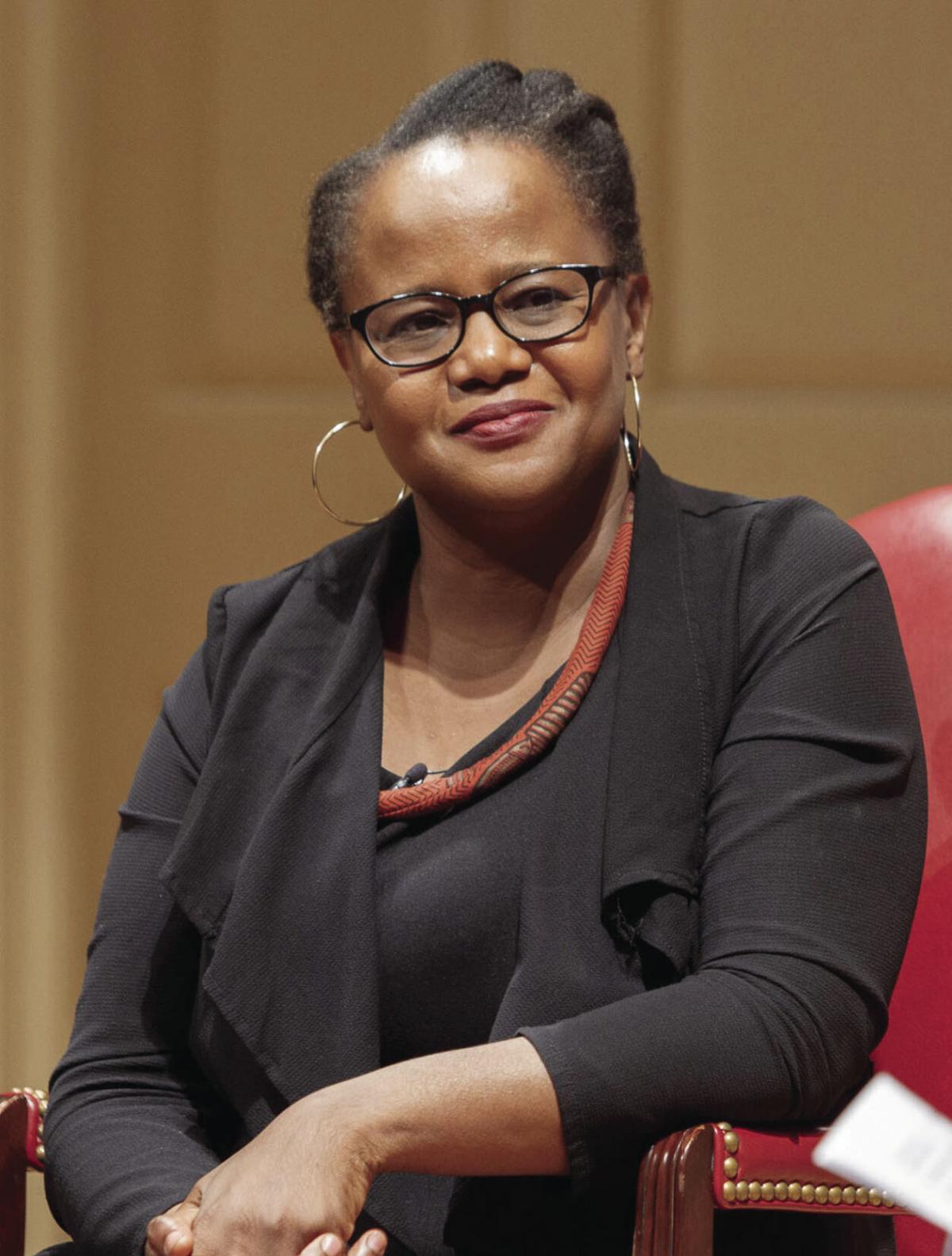 From modest beginnings, the Virgin Islands Literary Festival and Book Fair has blossomed to attract some of the greatest African and Caribbean diaspora authors writing today, many of whom are headlining this year’s event.

Edwidge Danticat, Kwame Dawes, Jacqueline Bishop, Canisia Lubrin and Vladimir Lucien are just a few of the renowned bylines attending the 7th annual Lit Fest, held online this year in deference to COVID beginning today through Sunday. Award-winning talents, from Tiphanie Yanique to Rozena Maart, are joining them to share their hearts, minds and writings, and yours.

“People are experiencing so many things at this time, race, COVID, so writing and reading are very important as a release,” said festival organizer Alcess Lewis Brown, editor of the Caribbean Writer.

“I think of the festival as a gathering at the well, having a drink together and supporting each other,” Brown said. “It’s free. All we ask is that you sign in at Eventbrite.”

The main gathering begins Saturday in a conversation moderated by the BVI’s first poet laureate Richard Georges, with Edwidge Danticat and Tiphanie Yanique giving pointers about writing and reading from their work.

“Take, for example, these New World finches that Darwin did not even bother labeling correctly,” Bishop begins a poem, “New World Finches”, alluding to “natural” selection of the colonial kind.

Or, “I would pass over into a clear country,” a poem not written by Calderaro but one of many she is reintroducing to the world by the forgotten Creole writer Eliot Bliss.

Larger than life in stature, voice and body of work, Kwame Dawes will come to the well to read, talk and mentor. Beside co-founding Jamaica’s own Calabash International Literary Festival and reviving an almost century-old literary magazine, Prairie Schooner, for which he just won the prestigious PEN America Literary Award, Dawes has produced more than 20 books of poems, each seeming to come out effortlessly and whole from beginning to end. Do they really? Ask him about craft.

I am a tornado child,

you can tell us from far, by the crazy of our hair;

couldn’t tame it if we tried. Even now I tie a bandanna

to silence the din of anarchy in these coir-thick plaits.

In her novel “The Writing Circle”, Rozena Maart plumbs the reactions of South African women in a writing group when one of their members is raped. At Lit Fest, she and black existentialist philosopher Lewis Gordon will plumb the role of writers in the micro aggressions, racism and protests of our times.

Anchoring this year’s festival is the theme “Diasporic Rhythms,” a tribute to the late Barbadian poet Kamau Brathwaite, a man of the diaspora incarnate. Back and forth between Barbados and Europe, Brathwaite traveled and wrote from his experiences.

Of seeing snow and England, a Caucasian country, for the first time, he wrote:

The day the first snow fell I floated to my birth,

Of feathers falling by my window; touched earth

And melted touched again and left a little touch of light

And everywhere we touched till earth was white.

The festival will take this moment to launch the 35th edition of The Caribbean Writer, which is dedicated to Brathwaite and his influence on finding our voices. The term “nation language” coined by him made space for a Caribbean language “whose framework is English but whose actual rhythm and syllables are the African aspect of our New World heritage,” he wrote.

The literary festival opens today with in invitation to schoolchildren to read and write poetry with Biko McMillan and Summer Edward. McMillian is especially tuned to children, and, through his poems, to the child in himself.

He writes in “Learning how to listen”:

Some people refuse to

Listen to kids when

I feel sorry for those people.

They believe that ideas

need age to be valuable

so maybe that’s why they tell kids to put a cork in it.”

Throughout the event, publishing agents as well as writers will be on hand to offer publishing tips, Brown said.

During the book bacchanal, the authors will read a section of their work and talk about what inspired them to write it.

There’s much more, including a mystery guest who “everyone will recognize,” Brown said.