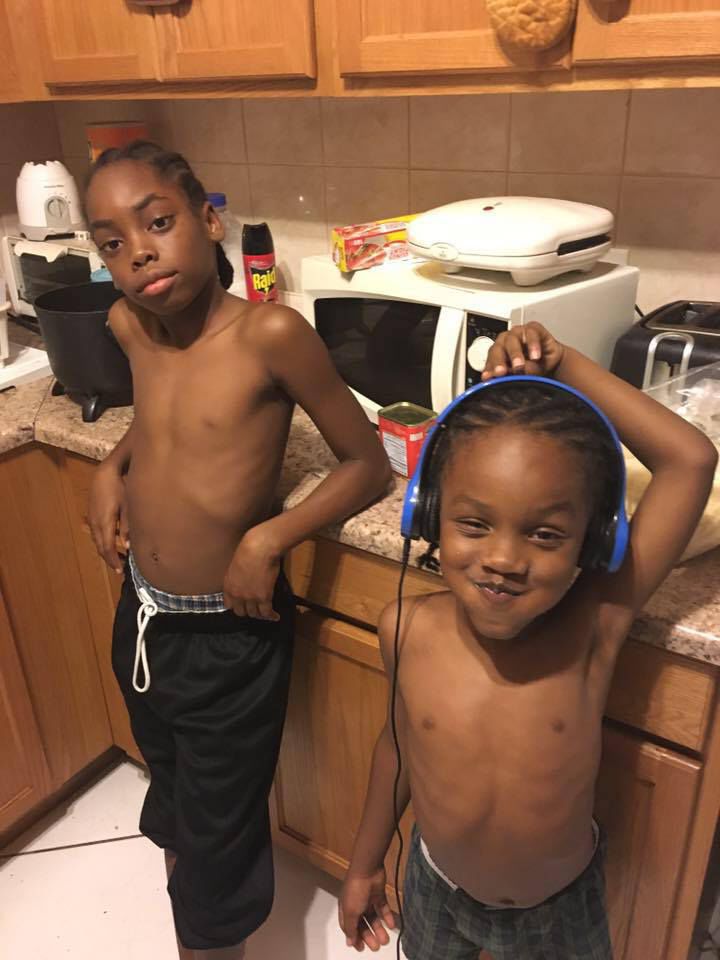 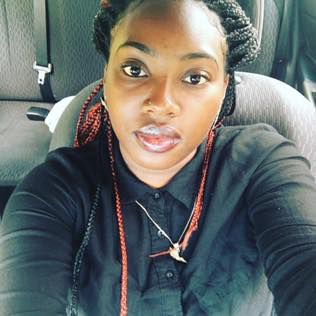 In what he termed a heinous crime, acting Gov. Osbert Potter announced Tuesday afternoon the discovery of the bodies of two St. Croix boys who, along with their mother, were reported missing Friday.

“I cannot right now find a word to adequately describe” the reaction after being told the bodies of Jordan Serieux, 10, and 5-year-old Jeremiah Serieux had been found just off South Shore Road late Tuesday morning, Potter said.

Police Commissioner Delroy Richards Sr. said police continue to look for the boys’ mother — 24-year-old Lyana Serieux — after they found what appeared to be her Toyota Yaris torched and abandoned Monday night on a farm in Estate Upper Love on St. Croix.

The bodies of the two boys were discovered soon after police officials concluded a press conference Tuesday morning regarding the disappearance of the family.

Police had announced the discovery of the fire-gutted vehicle at the press conference, and while they said they couldn’t formally tie the car to the missing family, evidence and a partial vehicle identification number “lead us to believe the vehicle might be Ms. Serieux’s vehicle,” said Territorial Police Chief Winsbut McFarlande.

Chief Detective Naomi Joseph had said during the press conference that investigators had identified a person of interest in the family’s disappearance, but she declined to say more.

“We’re trying to connect the dots,” she said.

In the press conference called Tuesday afternoon, Richards and McFarlande did not add any additional information regarding the person of interest except to say the investigation is continuing.

Potter initially said it appeared the bodies of the two boys had been burned, but Richards corrected that later to say that they appeared to be partially decomposed but not burned.

McFarlande said the bodies were found about 20 feet beyond a barbed-wire fence along the road, about a quarter-mile east of Ha’Penny Beach.

He said the bodies were discovered by someone doing landscaping work along the road.

‘We need your help’

Joseph said Serieux previously had secured a restraining order against a “former boyfriend” but said that she dismissed it at some point.

On Monday, Richards had said that officers spoke with the former boyfriend and “he said he hasn’t seen them.”

“She saw her mother on Friday,” Joseph said.

The family became concerned when they couldn’t contact Serieux, and had “exhausted all means” searching for the family before coming to the police.

“We can’t find her,” Joseph said the family told officers.

According to Joseph, the family said “everyone who she knows” had been looking for the family.

“We need your help” was how the family described their concern, Joseph said.

Joseph had confirmed that Serieux applied to become an officer with the V.I. Police Department, and the department performed a standard background investigation as part of her application.

Joseph confirmed that Serieux graduated from the University of the Virgin Islands with a Bachelor of Arts in psychology.

“We have copies of her degree,” Joseph said.

Joseph said investigators have been told that the destroyed vehicle, a Toyota Yaris, is thought to have been burned on Friday, the last day Serieux and her sons were seen. She said Fire Service received no call about the burning car, and that officers were told of it Monday evening.

“It came to our attention on Monday,” Joseph said. She said the car was cold to the touch when discovered.

Joseph described the area in which the car was found as “open land, farmland” in Estate Upper Love.

“There’s a series of little farms in that area. It’s not a residential area,” Joseph said.

She said the land is owned by the V.I. government.

Joseph and McFarlande said detectives have confirmed there is no record of Serieux leaving the island.

“She did not leave St. Croix under her identity. All airlines were checked, as well,” they said.

Police said residents can help search for Serieux, but resources can be best directed if they check in with the department to know where efforts can best be used.

“Collaborate,” spokesman Glen Dratte said. “We want to utilize the resource but direct where and when to search.”

McFarlande said anyone interested in assisting in searching for Serieux can gather each day until she is found at 9 a.m. at the Patrick Sweeney headquarters building.

Anyone needing information about helping with the search can call Dratte or Joseph at 340-778-2211.

Richards said he could not recall a case in the territory involving the brutal slaying of two young children.

He said police discussed issuing a reward in the case, but no decision had been made in that regard. He urged residents to call police with any information, no matter how inconsequential it might seem.

“What can one say other than this is very sad,” the commissioner said.

Richards said he expects officers to “work swiftly in bringing this matter” to a close. He said he has full confidence in his St. Croix officers to solve the case.